995 days after his last appearance in the Ski World Cup, downhill skier Thomas Dreßen reported back impressively. In Lake Louise, Canada, he finished eighth, was the best German and broke the World Cup norm. 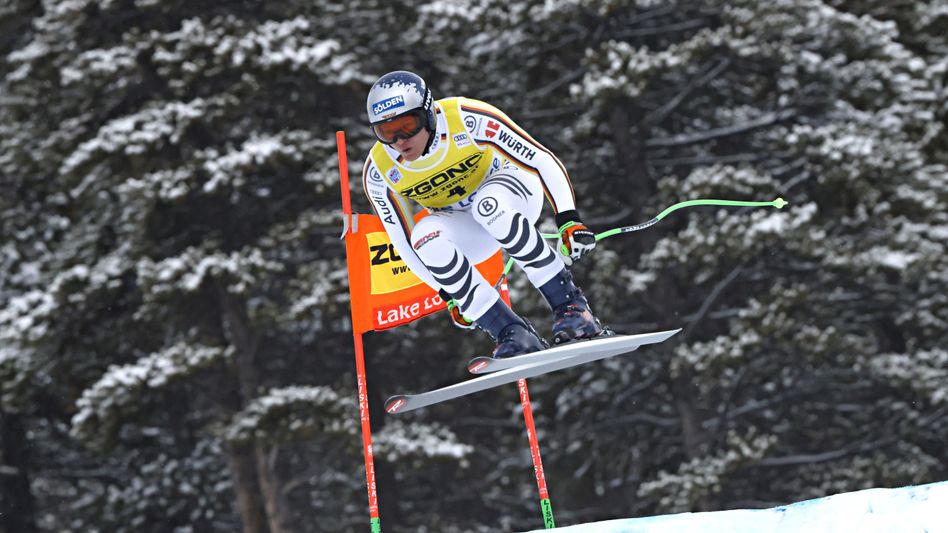 Germany's best downhill skier, Thomas Dreßen, made an impressive comeback on his comeback in Lake Louise, Canada, and underlined his pioneering role in the German speed team.

More than two and a half years after his last World Cup, the 29-year-old ski racer finished eighth when Norwegian Aleksander Aamodt Kilde won and immediately broke the national World Cup norm.

"I'm super happy with the ride," said Dreßen: "I felt nervous at the start.

Then I thought: Now I have to deliver.

I did quite well.« Daniel Hemetsberger from Austria took second place (+0.06 seconds) ahead of Swiss Marco Odermatt (+0.10).

Like Dreßen, who secured starting number four, it was their turn very early.

The race on Lake Louise's "Olympic Downhill" course, where Dreßen won in 2019 at the first start after tearing his cruciate ligament, was the first World Cup downhill of the season.

The two competitions planned for the beginning of October on the Matterhorn had previously been canceled due to the weather.

A long period of suffering ended for Dreßen, the race on Saturday was his first start in the World Cup after 995 days.

Above all, a serious knee injury and hip pain threw him back for a long time, many doubted that the 2018 Kitzbühel winner could ever regain his old level of performance.

Dreßen himself struggled with the situation, as he told SPIEGEL.

Last season in particular was tough.

"My teammates were just starting the World Cup season and I didn't even know if I could ski again." He also missed the Olympic Games in Beijing.

Now the five-time World Cup winner was promptly back among the world leaders at his first appearance.

The World Cup in Canada was initially ill-fated, on Friday the race had been postponed at short notice "because of the current weather situation and the forecast for the rest of the day".

For the men it was only the second race of the season after the World Cup opener in Sölden (giant slalom).

A Super-G is still on the agenda in Lake Louise on Sunday. 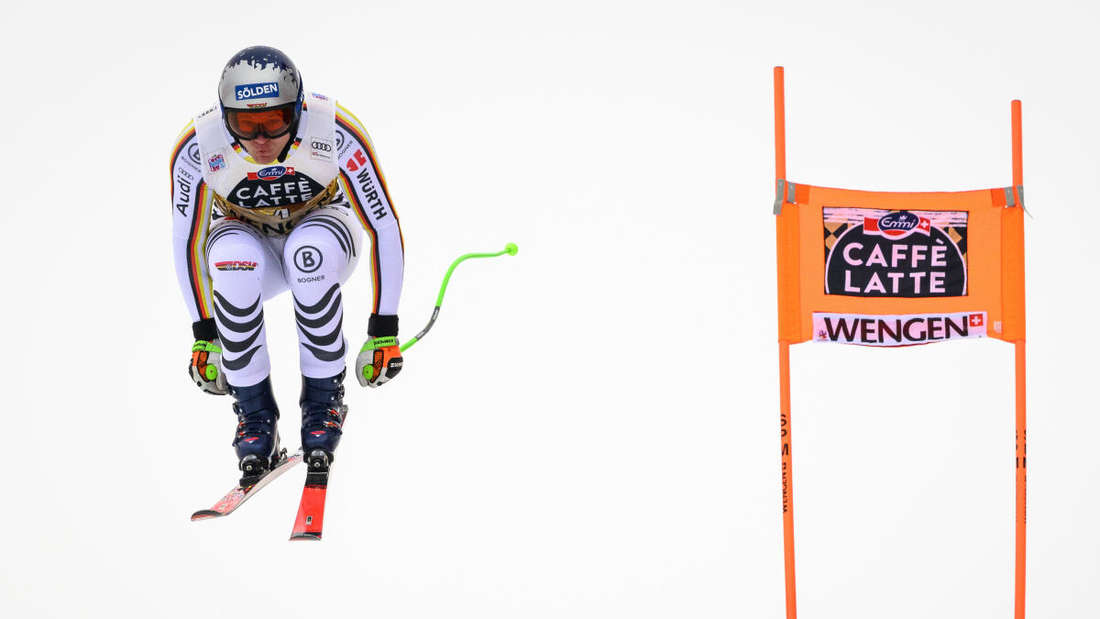 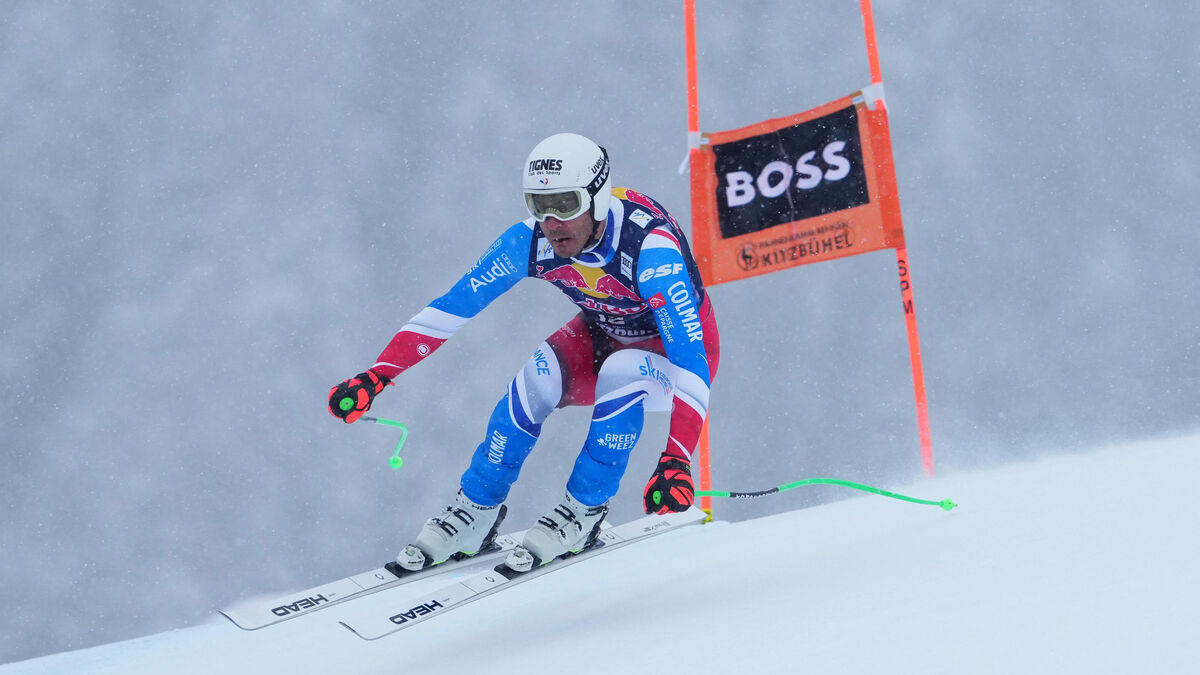 Alpine skiing: eternal Clarey who, at 42, offers himself 2nd place in the Kitzbühel descent 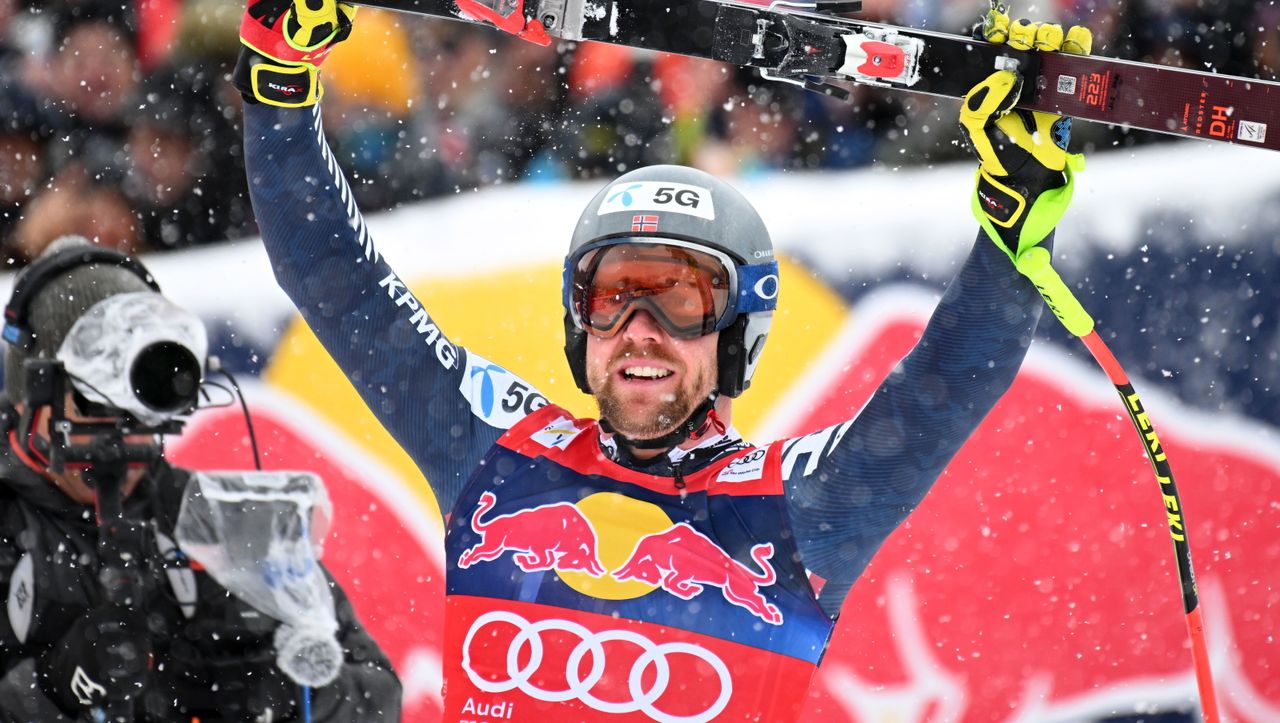 Alpine skiing in Kitzbühel: Norwegian Kilde wins the second descent on the Streif 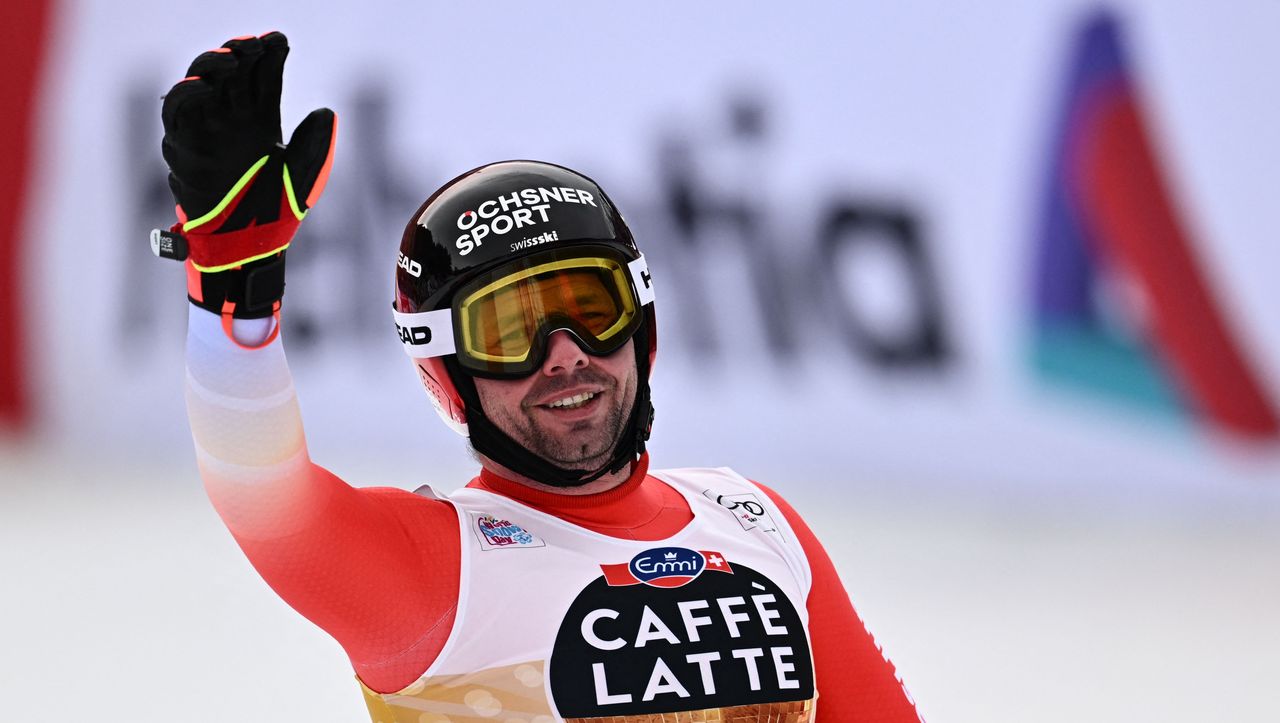 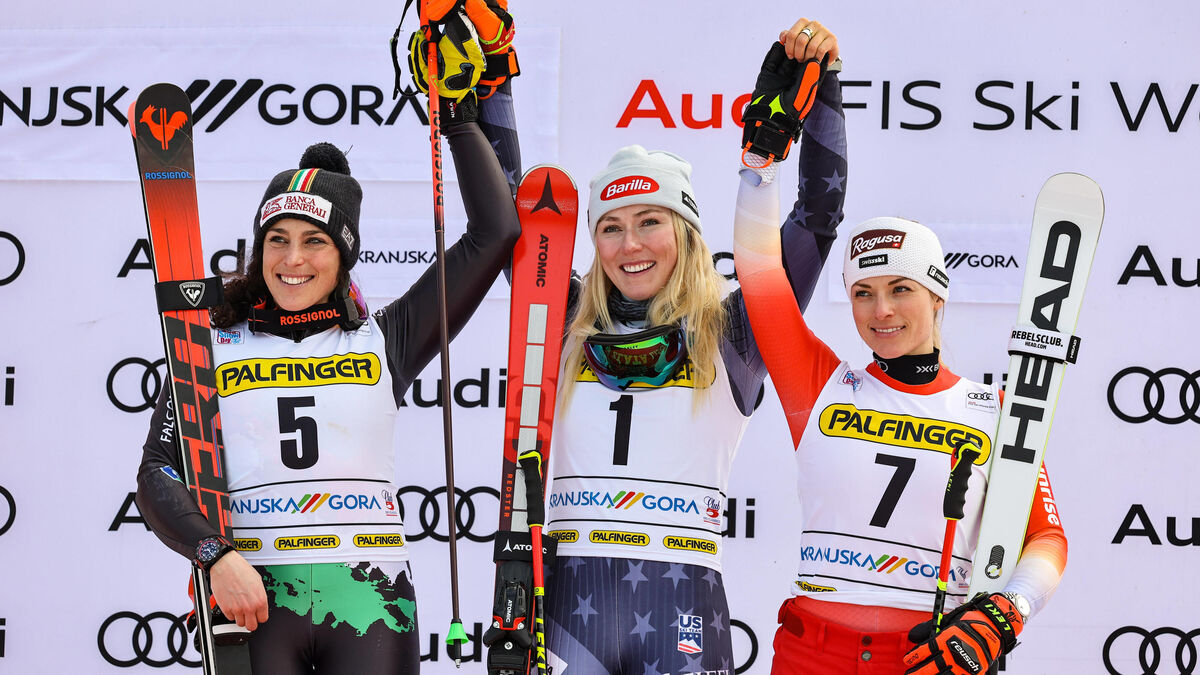