Basketball: new show from Wembanyama, which connects a third match to 30 points

The Metropolitans prodigy hit hard again on Saturday evening, scoring 30 points in the victory of leader Boulogne-Levallois at Nanc 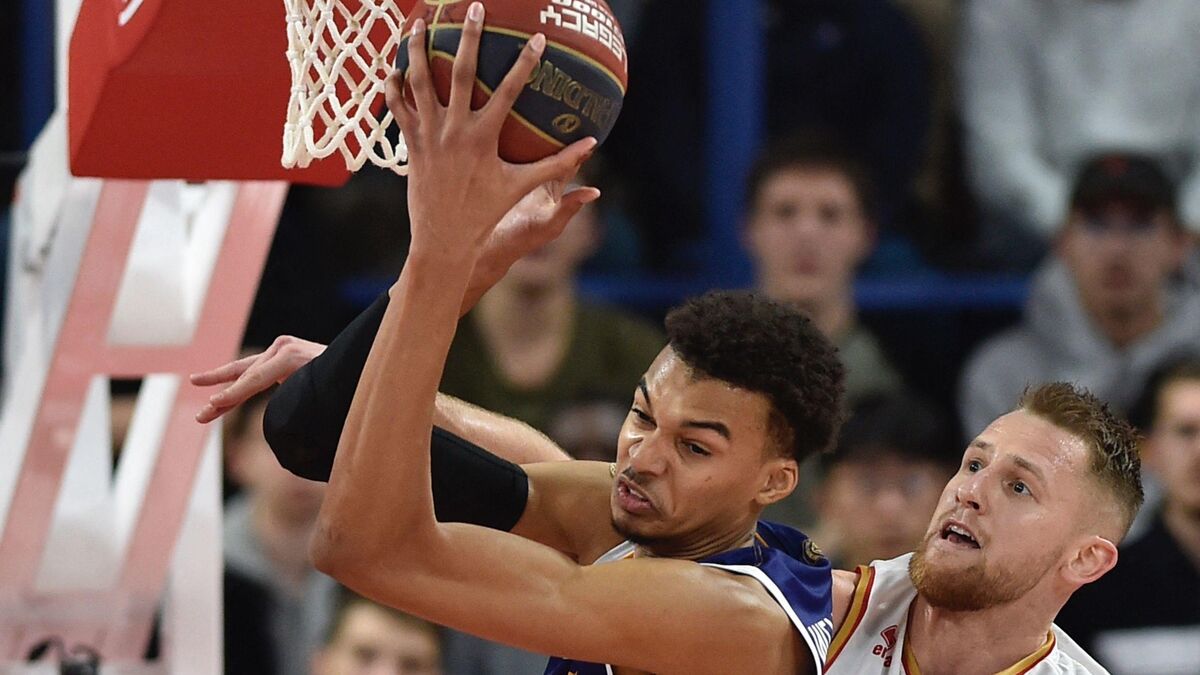 For his opponents, it could become boring.

For those who feast week after week on its

On Saturday evening, Victor Wembanyama still enjoyed the success of Boulogne-Levallois in Nancy (78-92), which allowed the Metropolitans to sign an eighth victory in a row and keep the lead of the Betclic Elite tied with Cholet.

Victor Wembanyama put up a 30-point double-double in the @Metropolitans92 win!

This is his third game in a row with at least 30 points after 33 against Limoges and 30 against Nanterre last weekend, which no French player had yet achieved.

And again, the top scorer in the Championship signed an average match in terms of shooting success, at 8/15 at two points and 1/4 at three points.

He nevertheless caused ten fouls, proof of the difficulty his opponents have in defending against him.

“This player is a treat!

What a beautiful attitude!

The performance of "Wemby", who was well supported with three players at more than 10 points - Bandja Sy (17), Hugo Besson (13) and Tremont Waters (12) - even won over... opposing coach Sylvain Lautie.

“We know that when you play against someone 2.20m tall, who is exceptional to watch, you have to score from 3 points.

Too bad we didn't have more success in the first half on open 3-point shots, regretted the Nancy coach with our colleagues from the East Republican.

We gave them confidence and we ran after the score.

As for Victor Wembanyama, we limited him because he is at 9/19 but he tries 16 shots, that's too much… But this player is a treat.

Read alsoBasketball: "Everyone enjoys playing together", why the Mets can aim for a title

The "Mets", who knew how to make the difference after being joined at the start of the last quarter (66-66), responded in the evening to Cholet (eight wins and one loss for both teams), who had signed in difficulty a seventh success in a row, at home against Gravelines-Dunkerque (76-64). 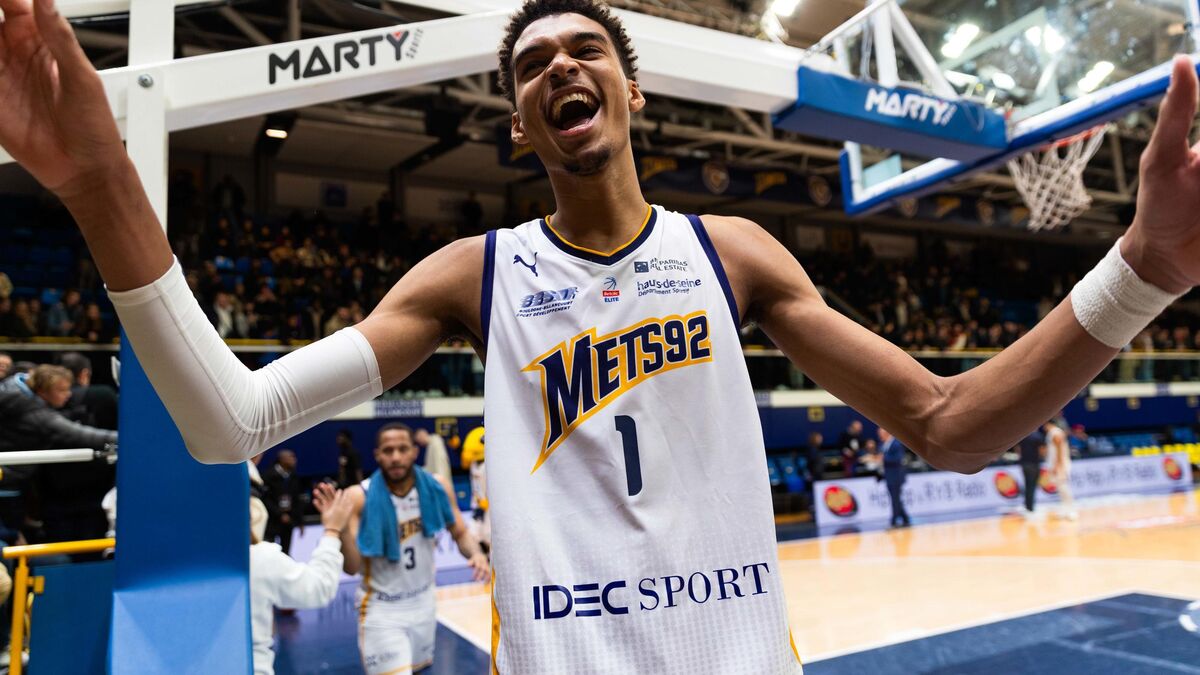 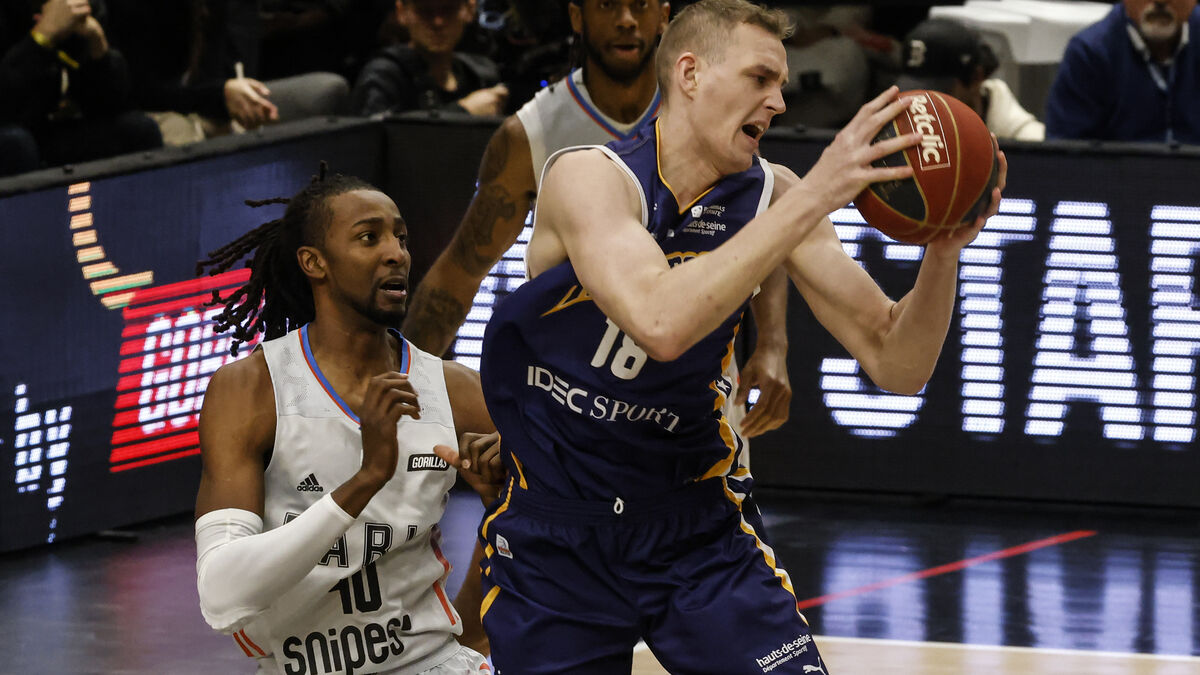 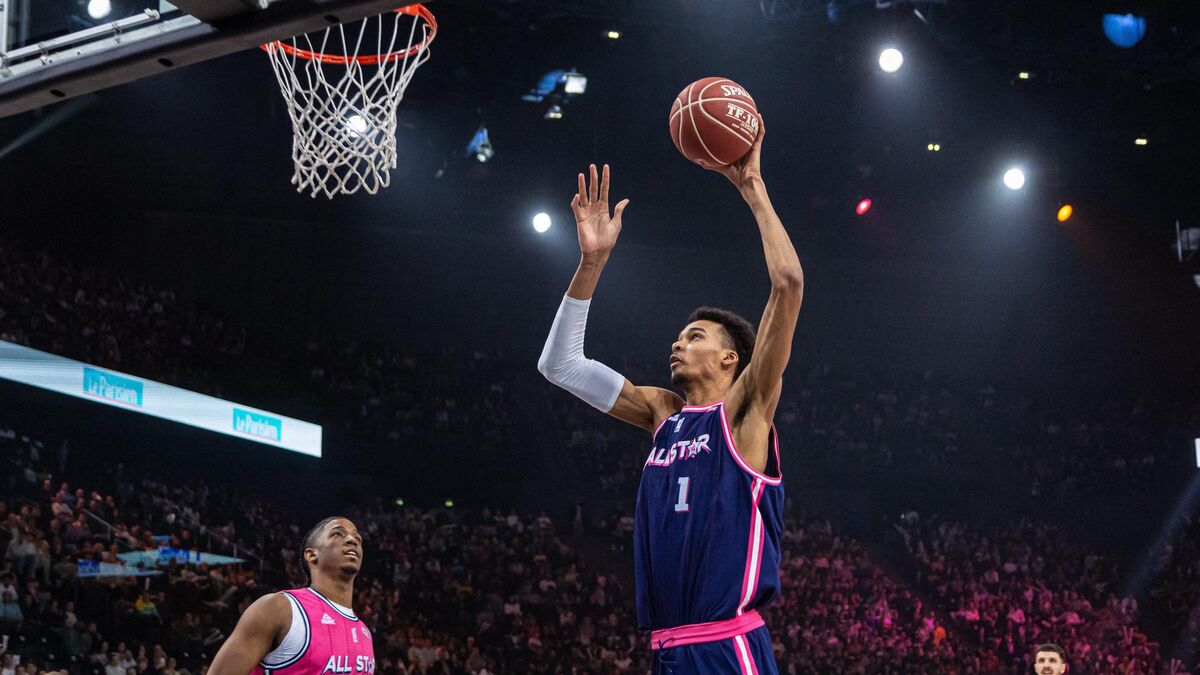 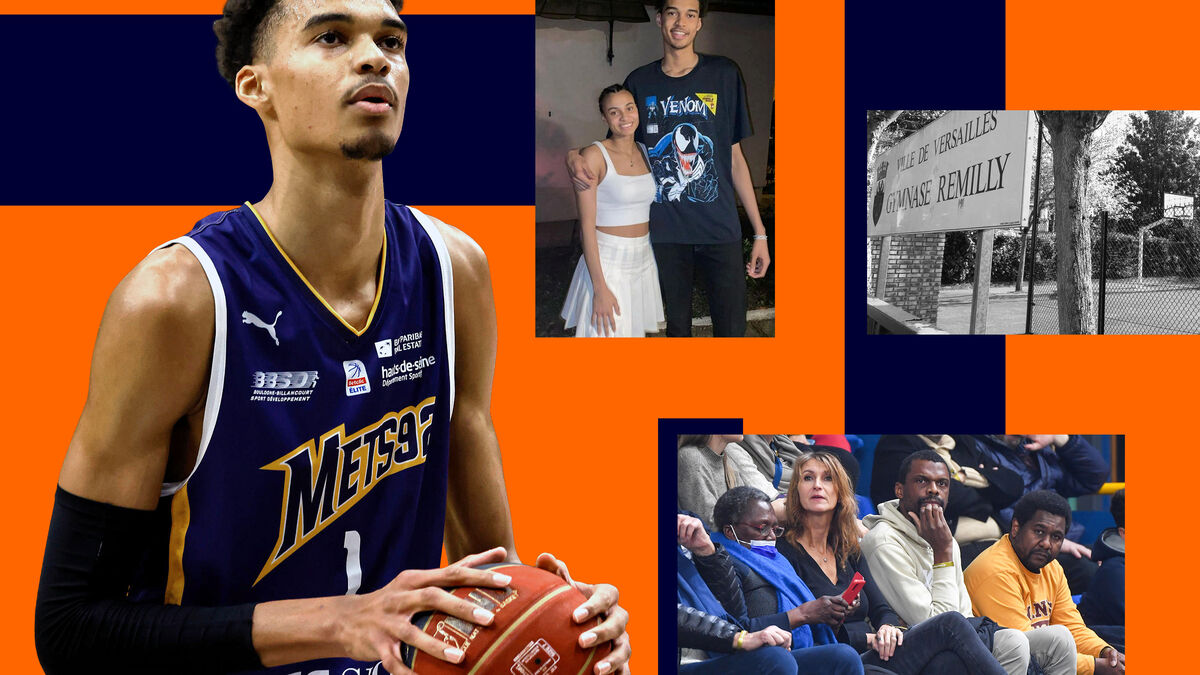 Wembanyama, a French prodigy: behind the phenomenon, a sports-mad family 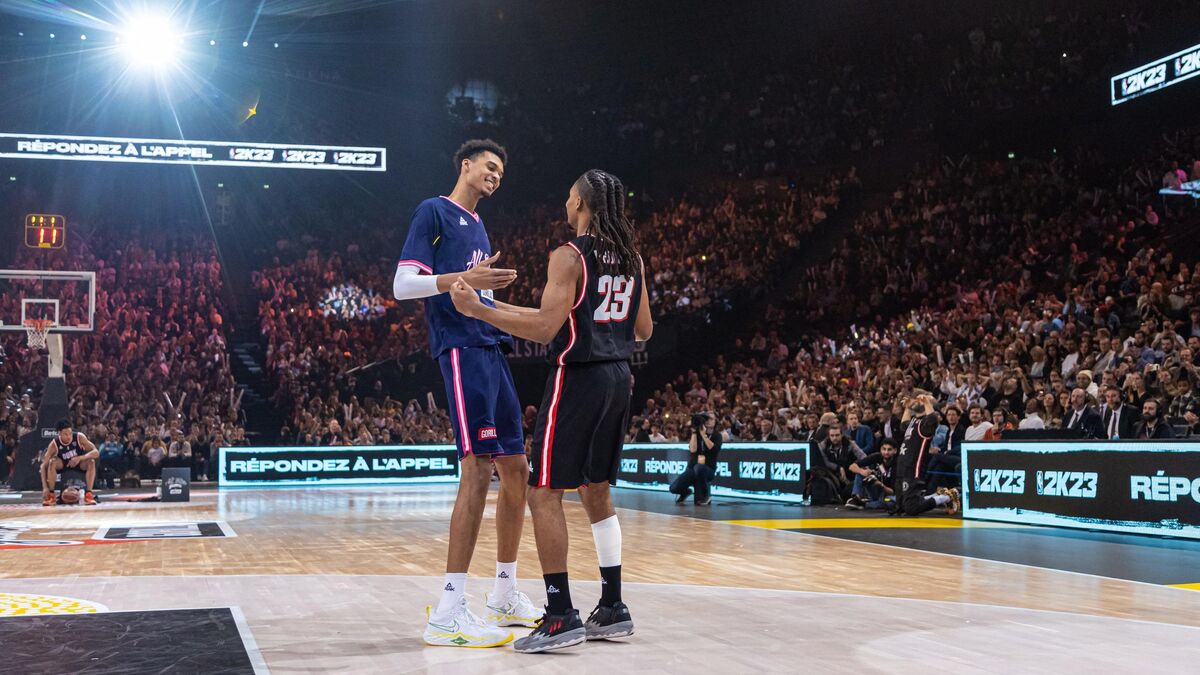 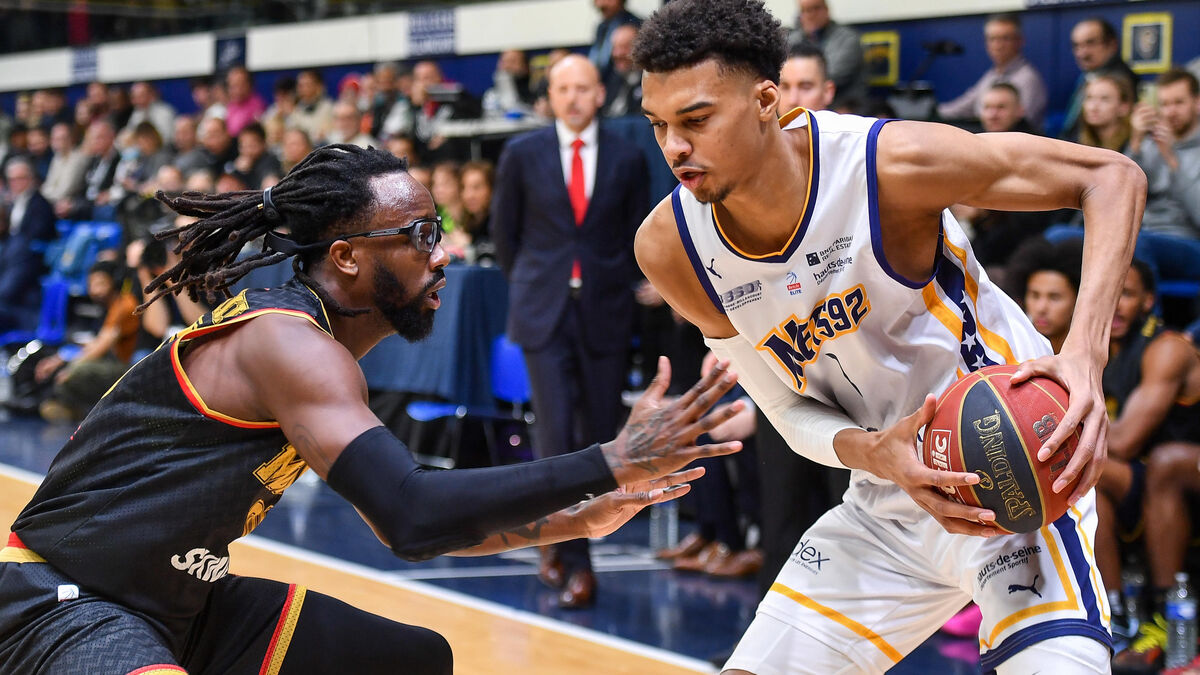 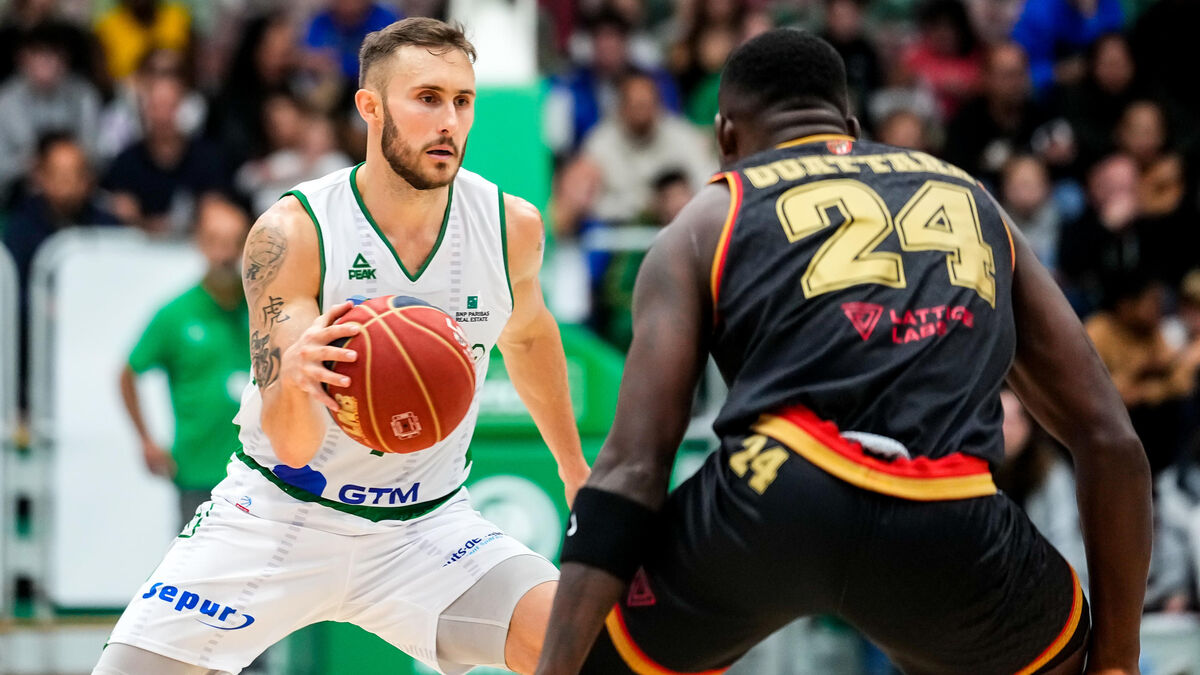 The performance of the Wembanyama Mets, the feat of Nanterre basket... It was your sports weekend in Ile-de-France 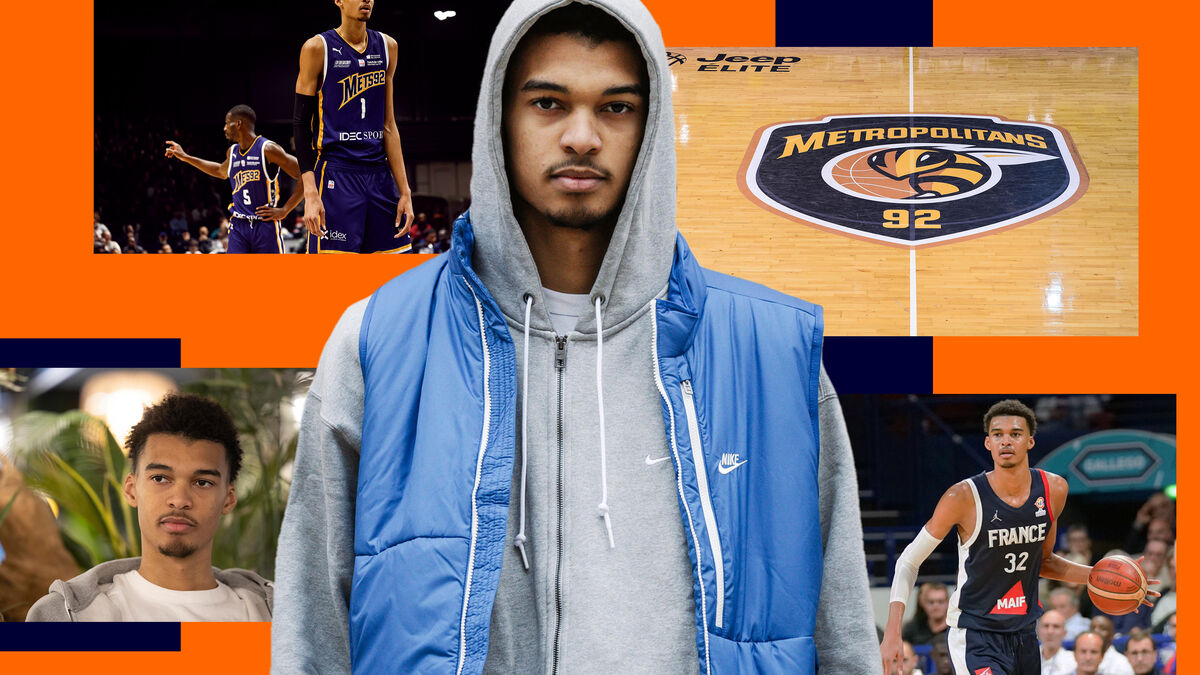 Wembanyama, a French prodigy: "Moving a body like mine, in fact, is very hard"