Between Tehran and the stands in Qatar: football does not unite Iran Israel today 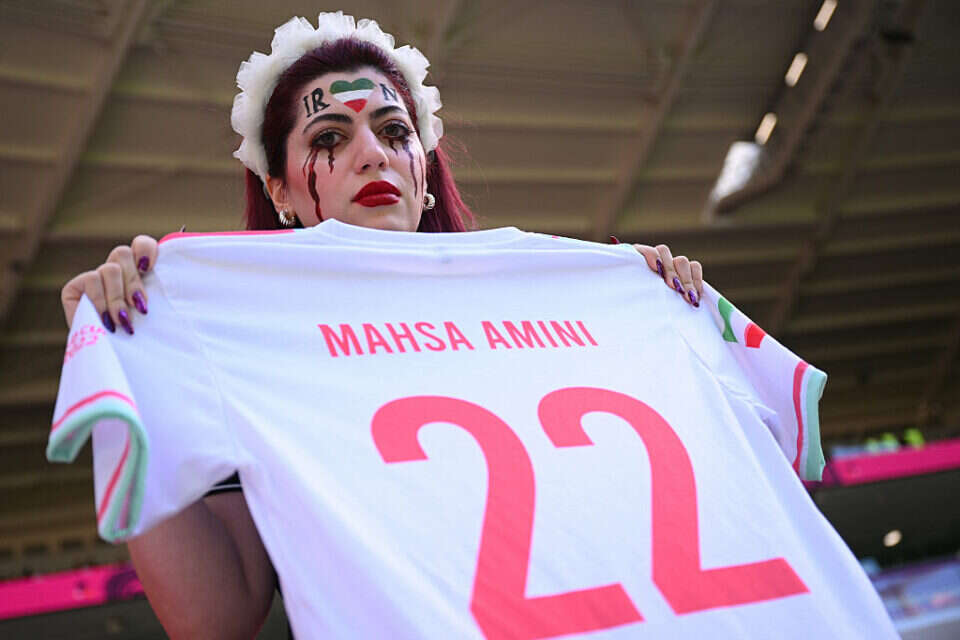 Ahead of Iran's match against England on Monday, disillusioned fans prayed for a crushing defeat for their team - and their prayers were answered.

The team members did not sing the national anthem, but the movement in their favor on social media was minimal.

The shouts of joy from the homes of Tehran during England's goals could be heard all the way to London (via social networks), and after the loss they also handed out sweets in the streets.

The team, on the other hand, was under even heavier pressure, and in the second game against Wales, the players did sing the national anthem, or at least moved their lips, and won 0:2.

They could, as in previous games, not express joy after their goals, but they didn't do that either, and the Iranian people are now even more divided between the supporters of the regime, who also love their team, and the minds and their supporters, some of whom we even saw crying in the stands when the team sang.

What was less seen on television but was published on the networks, is the picture of the young woman with the make-up that simulates blood and a shirt from Mahsa Amini 22 (Mahsa's age), and the entire stands shouting the name of VORIA - the Fulad Khuzestan player who is also at the peak of his career Wear the uniform of the national team and the uniform of Esteklal, which is always in the first places in the table.

Hafouri was arrested yesterday for his remarks on the Internet, including sentences like "All ethnic groups are Iran" (in attempts to suppress the current protests, most of the hard hand is directed at the Kurdish and Baloch minorities) and "If you don't care about the people's slaughter, then an Iranian filled the/ He's not even human."

As a result, the CEO of the group also resigned.

Along with the expected happy reactions from the supporters of the regime, there were many reactions that said in different wordings - "I don't care if they lose or win, they don't represent me".

Athletes in general and footballers in particular took and are taking a significant part in the current protests - whether past or present footballers.

The players of the national team for the World Cup are divided on this issue, but it seems that in every decision on the issue they have group discipline.

*Dr. Tamar Elam Gindin is an expert on Iran.

Courtesy of the "Online School for Iran and the Persian Language" www.thmrsite.com 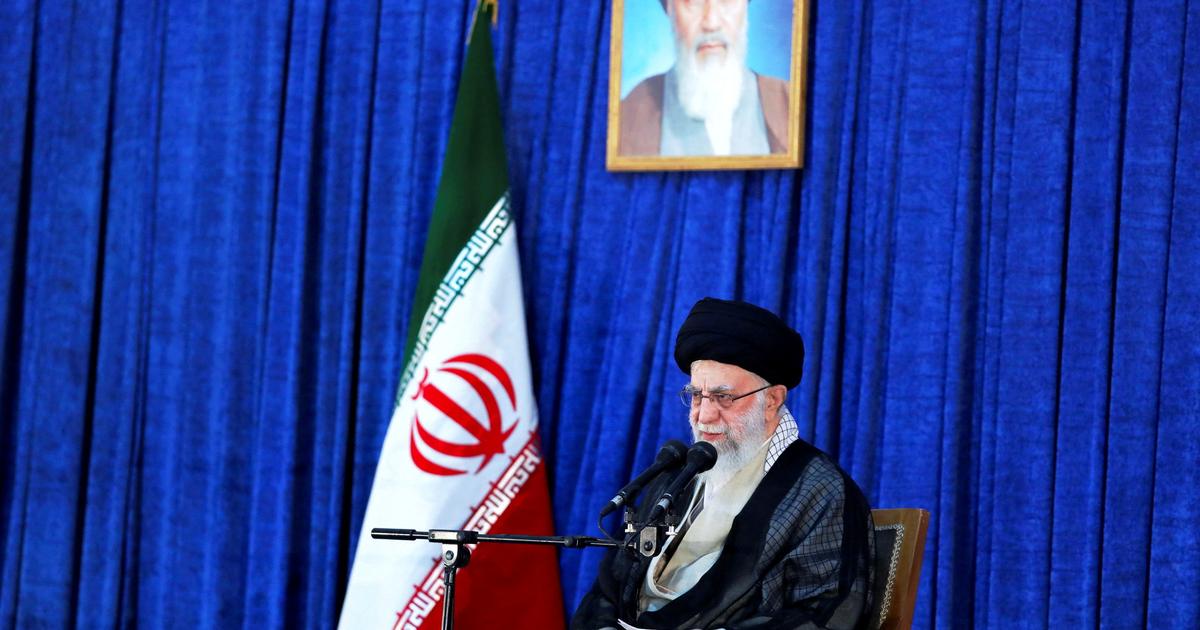 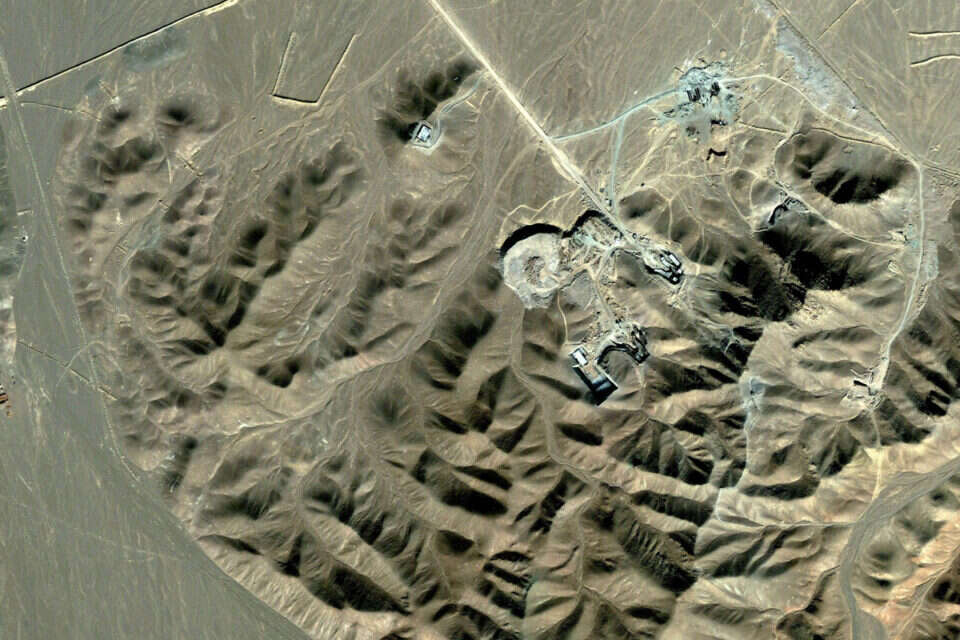 AMN's assessment for 2023 is revealed: these are the threats to Israel | Israel Today 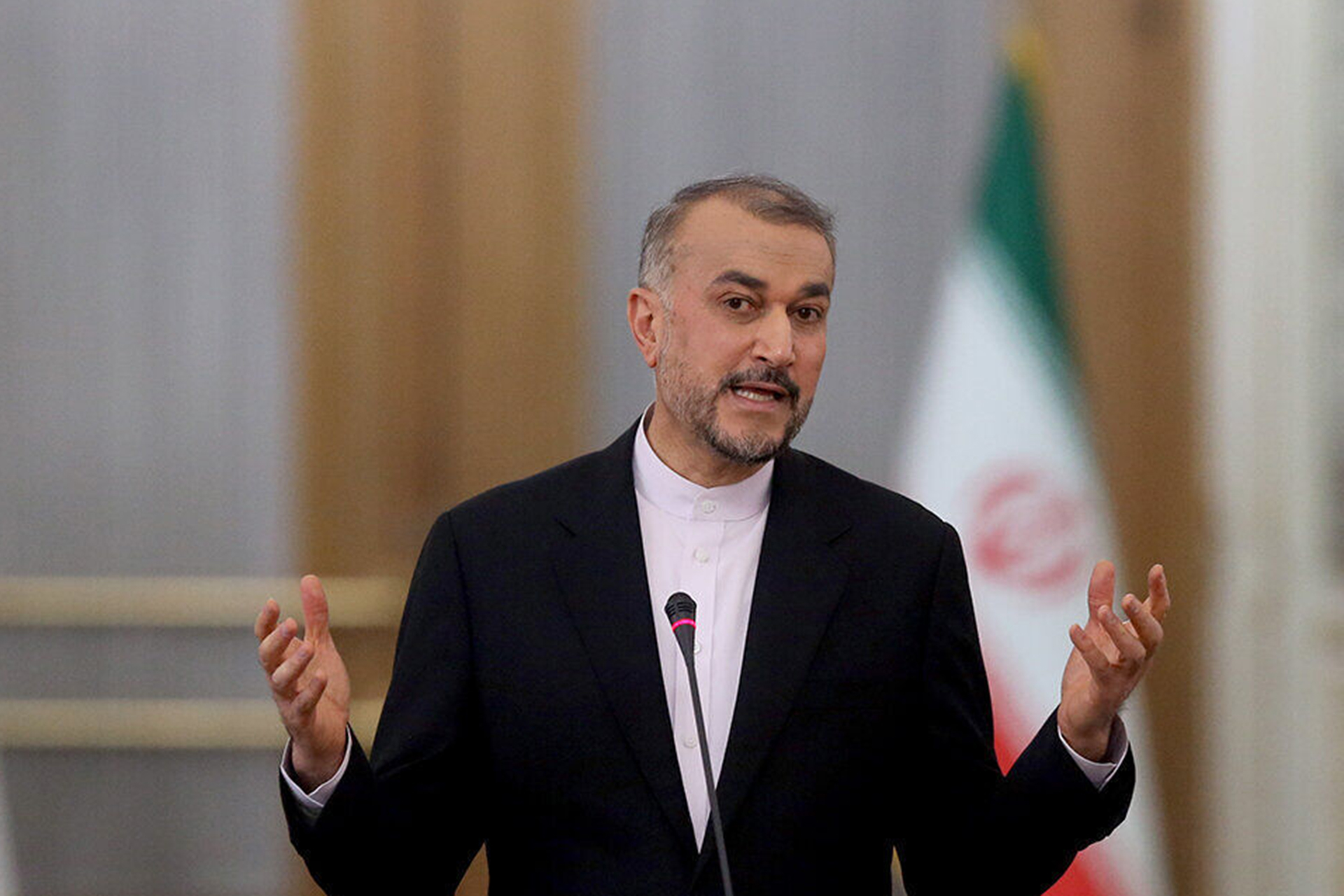 He congratulated Qatar on the success of the World Cup.. Abdullahian talks about restoring relations with Saudi Arabia and denies Tehran's participation in the Ukraine war Raisi during his meeting with General Abbas: The Iranian-Syrian relationship is strategic and we will stand by the Syrian people in the stage of reconstruction 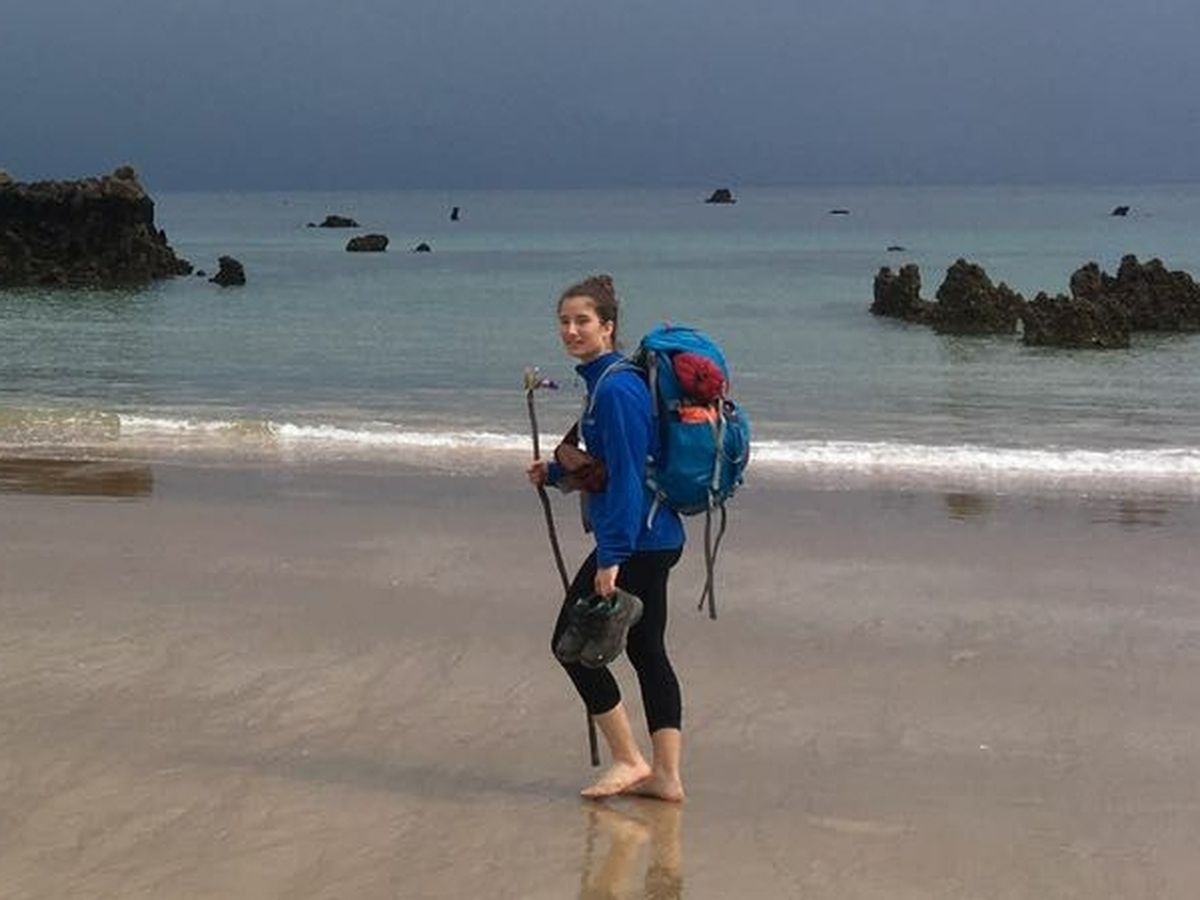 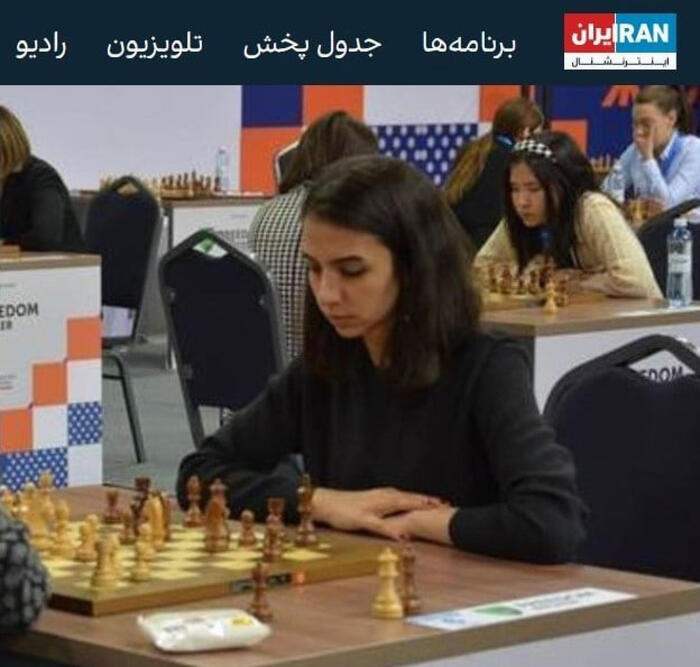