I wanted to know how the World Cup has been received so far. Here are exclusive assessments from Jan Fleischhauer, Maxim Biller and my mother. 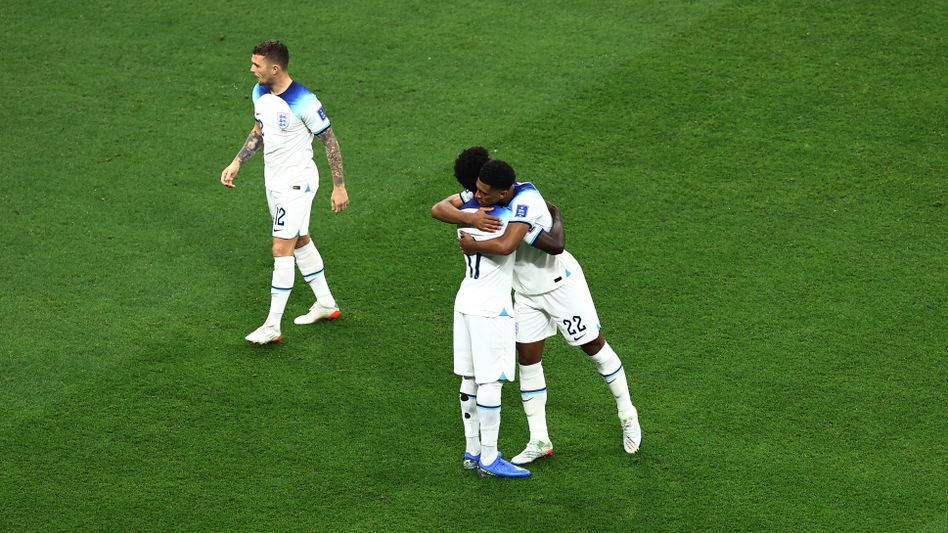 I've asked around how the World Cup has been received so far.

At the Rewe checkout I tried to start a conversation.

The cashier didn't have time.

So I WhatsApped a few people.

I present the answers here, in the style of the legendary Deutschlandfunk press review.

Günther Dachsel comments: "I have no problem with Germany getting kicked out on Sunday." Maxim Biller goes in a similar direction, he criticizes: "The Germans only run up and down like they learned in football school".

Özlem Gezer concludes: "Fake!" Sandra Dachsel comments: "I'm not going to watch that this year anyway." Till Reiners comments: "Don't watch anything from the World Cup and hope that Germany takes the chance of a dignified exit!"

Daniel Haas is of the opinion: »The World Cup is the sportively camouflaged general anesthetic with which Western media users put their divided cynical consciousness (know better, act corruptly) to rest.

If this is meant to represent sportsmanship, then good night.”

Micky Beisenherz explains: “I lay on the hotel bed at 2:00 p.m. sharp for the German game and took a nap.” Tobias Blanken is of the opinion: “Depressing like Delmenhorst”.

Lukas Herrmann raises concerns: "It's just fun." Frauke Böger looks at the Uruguay vs. South Korea game, she criticizes: "The Urus missed too many chances." Annegret Herrmann-Dachsel writes: "I watch football anyway Not."

Jan Fleischhauer is also concerned with the low level of interest in this tournament, he comments: “I bet that apart from Robert Habeck and a few dwarfs on Twitter, no one will be deterred from watching the World Cup.

But if things continue like this, I'll have to come up with a very good excuse, which is why I was still right.«

Alard von Kittlitz comes to the conclusion: »I don't like any of that.

I like Bukayo Saka, if he wants to win the World Cup I'm happy for him.«

Those were the press reviews.

Have a good weekend. 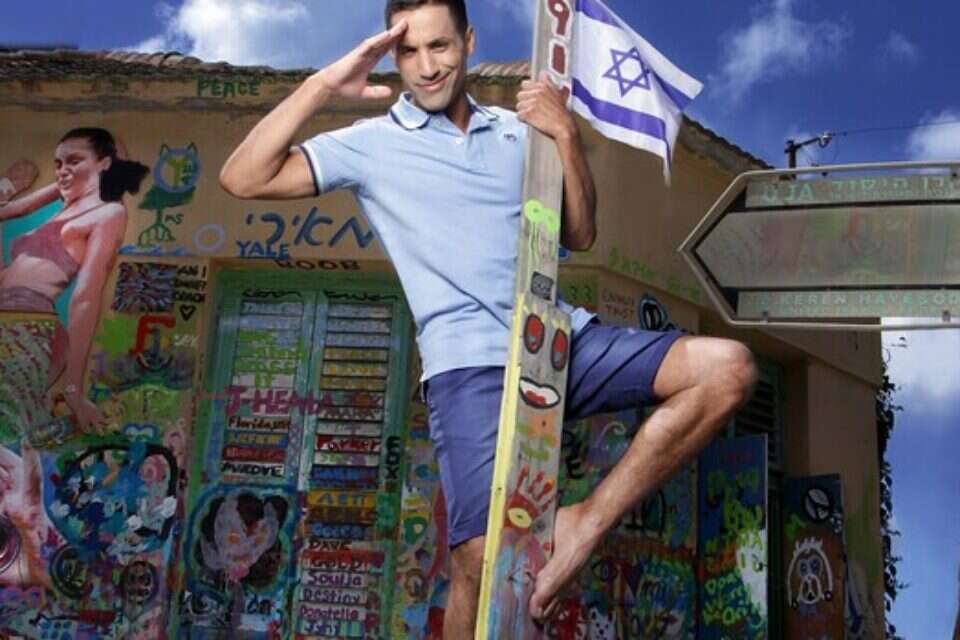 Finally I also understood it about Shahar Hason | Israel today 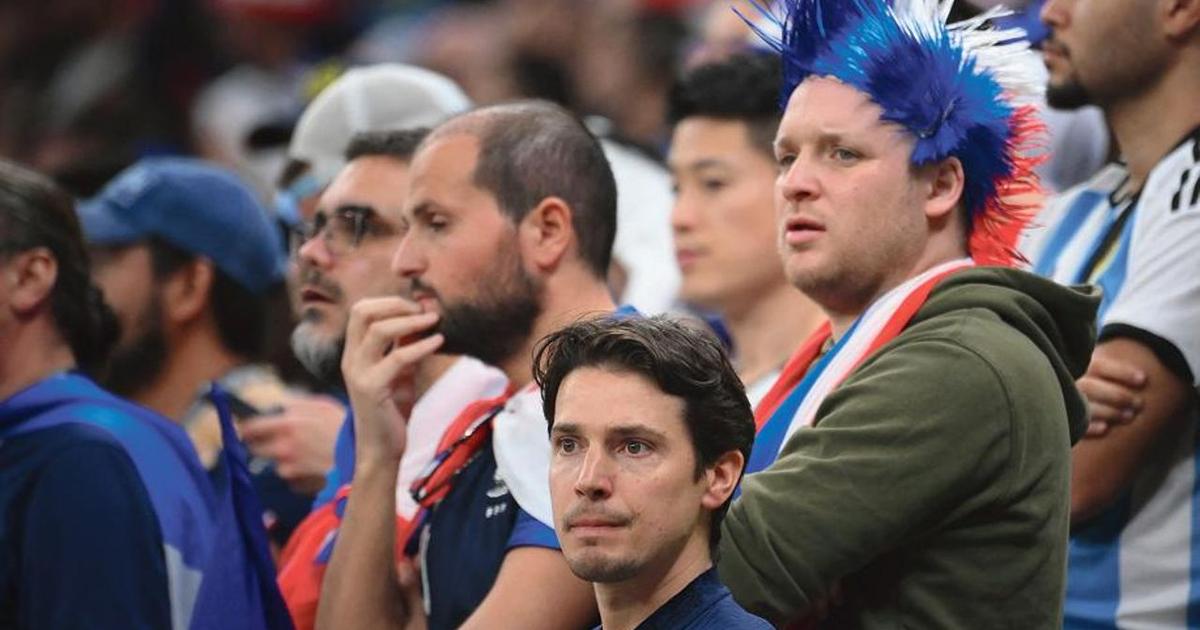 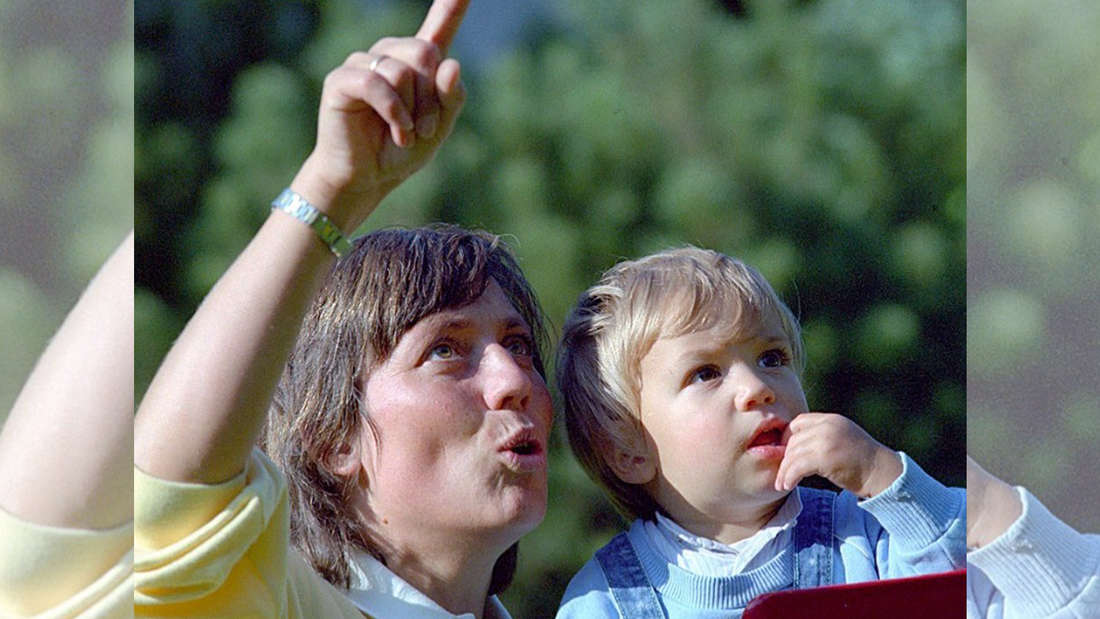 For many years, Felix Neureuther had no idea that Rosi Mittermaier was a skiing idol

"There is no problem with Mbappé, quite the contrary": Messi makes things clear