From the opposite direction: Tunisia was dangerous, Australia won 0:1 Israel today

A goal by Mitchell Duke (23) gave the Socceroos three valuable points, contrary to the course of the game • Tunisia on the verge of elimination 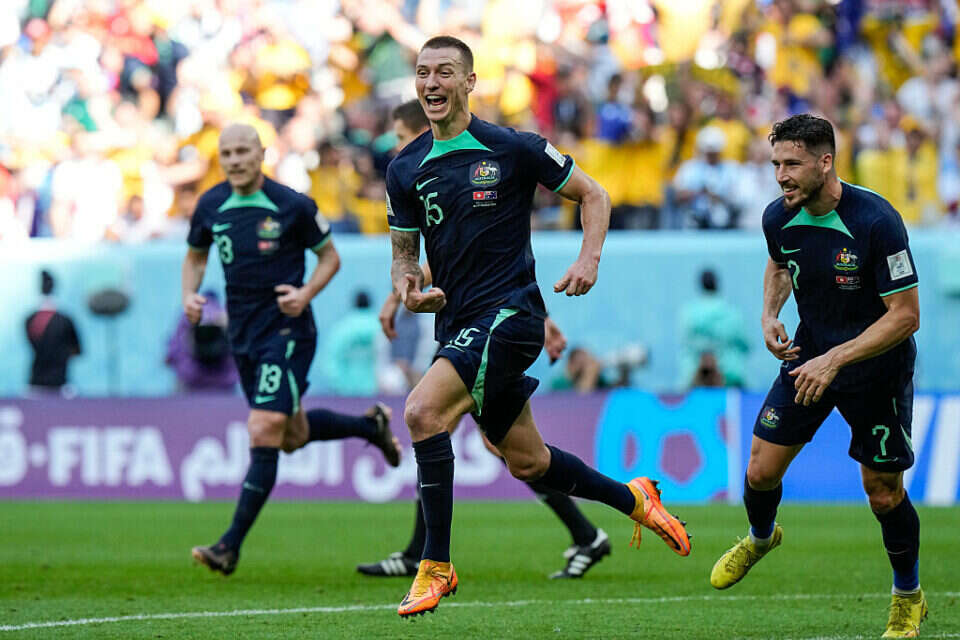 Tunisia showed up to meet Australia in the second round of matches of the World Cup full of hope.

The 0:0 against strong Denmark in the opening round increased her optimism against the Socceroos who were beaten 4:1 in their first game by world champion France.

The first part of the first half did not give the spectators too many reasons to be excited, until the 23rd minute arrived and with it the first goal of the game.

The Australian Mitchell Duke rose to the height of Craig Goodwin (scorer of the goal against France) and hit in the advantage goal, which also became the result of the half - 0:1 for Australia.

The second half also started without any news, when only in the 66th minute one of the goals was in danger.

It was the Tunisian Youssef Maskani who already saw his spinning kick go to the connections, where the ball met an Australian head that left the score at 0:1.

Maskani is stopped by Lucky.

By the end Maskani was close to scoring again, but this time he was pushed away by Australian goalkeeper Matt Ryan, who was also there to stop Montesar Talbi (83) Wahbi Hazari (88).

At the end, the Australians celebrated the narrow victory, and will now cross their fingers for France against Denmark.

The Scandinavians will meet the Socceroos in the last round of the group stage, probably for a direct battle for a place in the round of 16.

Hapoel Beer Sheva is full of confidence: "The team is powerful, strong in the championship race" - voila! sport 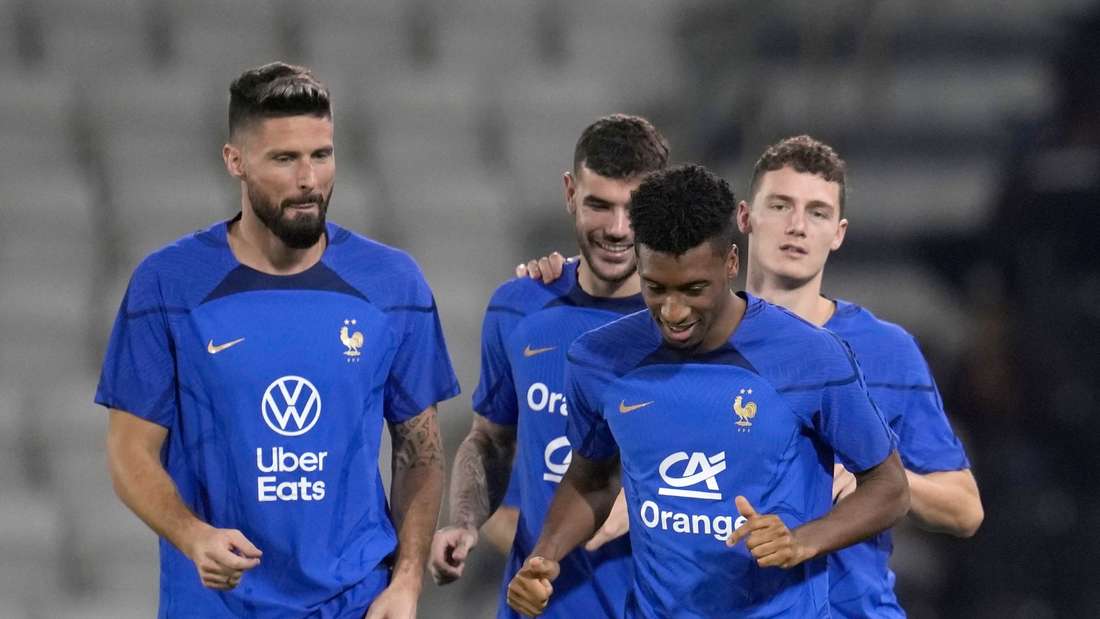 Another chapter in the legend: Novak Djokovic won the Australian Championship for the 10th time - voila! sport