Hansi, these three players have to go against Spain Created: 11/26/2022, 11:10 p.m By: Marius Epp The start of the World Cup was a dip in the toilet. National coach Hansi Flick has to react against Spain – also in terms of personnel. A comment. Doha – Magenta moderator Johannes B. Kerner summed up the mishap: “We wanted to go to the final, but not so early.” The national team was already threa

The start of the World Cup was a dip in the toilet.

National coach Hansi Flick has to react against Spain – also in terms of personnel.

Doha – Magenta moderator Johannes B. Kerner summed up the mishap: “We wanted to go to the final, but not so early.” The national team was already threatened with being eliminated in game two at the 2022 World Cup – a scenario that they absolutely wanted to prevent .

The DFB team actually needs a win against Spain.

Even with a draw, the chances of progressing are very low, as arithmetic games show.

Since the Spaniards just overran Costa Rica 7-0, one conclusion is particularly obvious: the defensive will be particularly important against the variable and strong "Furia Roja".

Hansi Flick has to react personally.

The BVB central defender made the most unfortunate figure against Japan.

He was the face of the shaky defense, which the Japanese let themselves be duped with the simplest of moves (if they were any at all).

While Antonio Rüdiger held the shop together to some extent until the final phase, Nico Schlotterbeck made an uncertain impression, his diagonal balls mostly ended up in no man's land.

His duel rate was only 43 percent.

At 1: 2 he should have intervened before the baseline at the very latest, instead he escorted Takuma Asano in a friendly manner to just in front of the goal.

The ex-Freiburger is not a bad defender, the World Cup probably came too early for him.

Flick ignored his weak first half of the season for BVB, which turned out to be a mistake in the first World Cup game.

The German national team is threatened with the second preliminary round at a World Cup after 2018. © IMAGO/Marc Schueler

Flick offered the former Munich player as a right-back.

A position that he often played at Borussia Dortmund at the end of the first half of the season – but which is not really tailored to his 1.95 meter body.

On a good day, Niklas Süle can also play well there, but he couldn't do that against Japan.

Süle was partly responsible for both goals.

When equalizing, he acted far too passively and didn't go into a duel.

When he conceded the second goal, he was well behind the defensive line and canceled out the offside.

He did not recommend himself for another mission, at least not on the right.

As is well known, there was no lack of scoring chances against Japan.

The offensive even harmonized quite well at times.

As a central point, the Chelsea star found almost no connection to the game.

Only 27 ball contacts (by far the fewest in the team) speak for themselves.

Similar to the right-back position, the shoe pinches in the DFB-Elf in the storm.

Müller or Gnabry could also play at the front, Sané could slip into the team. 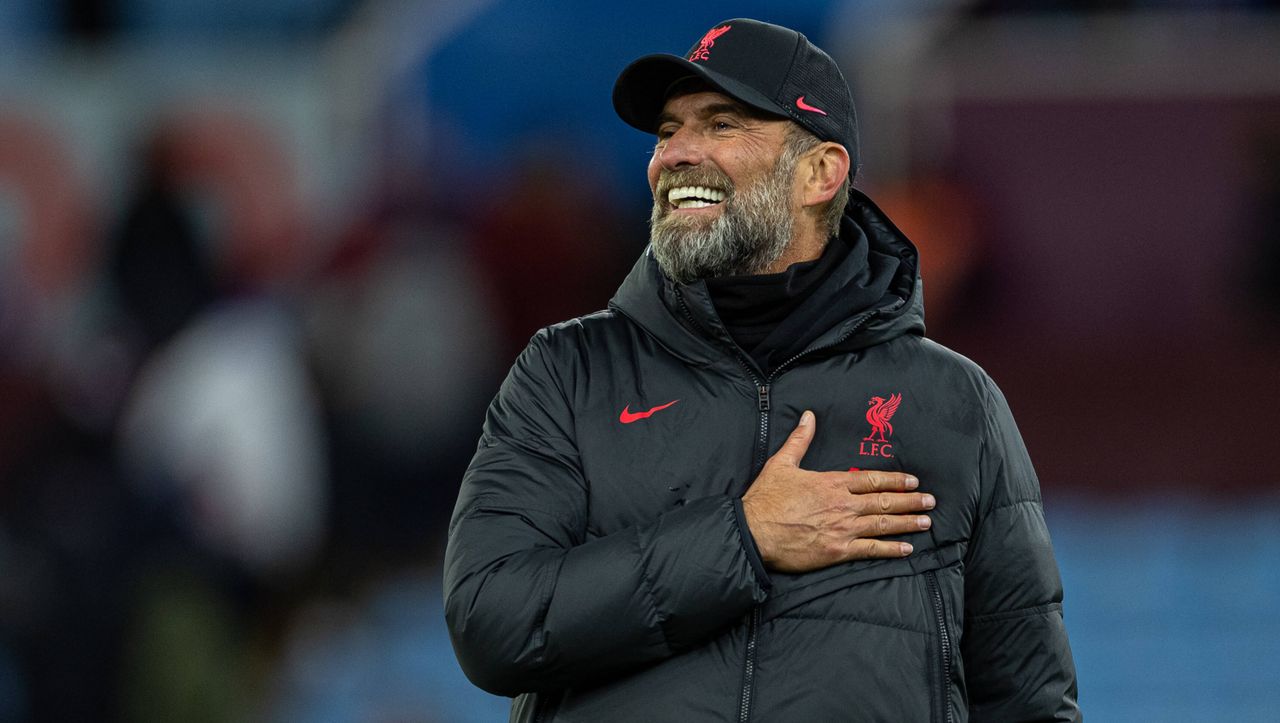 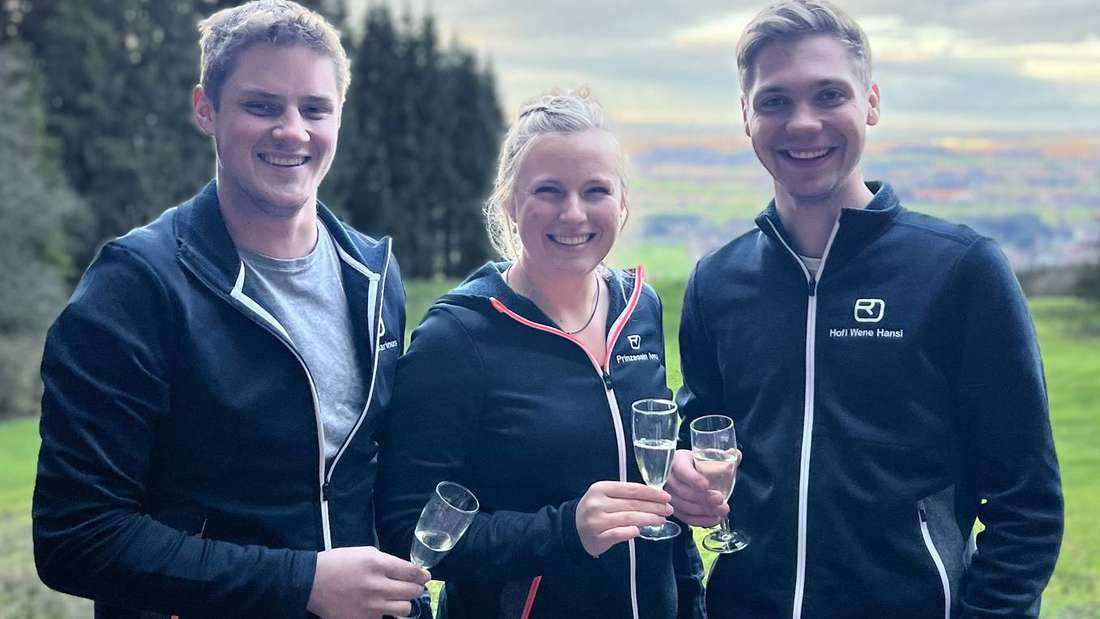 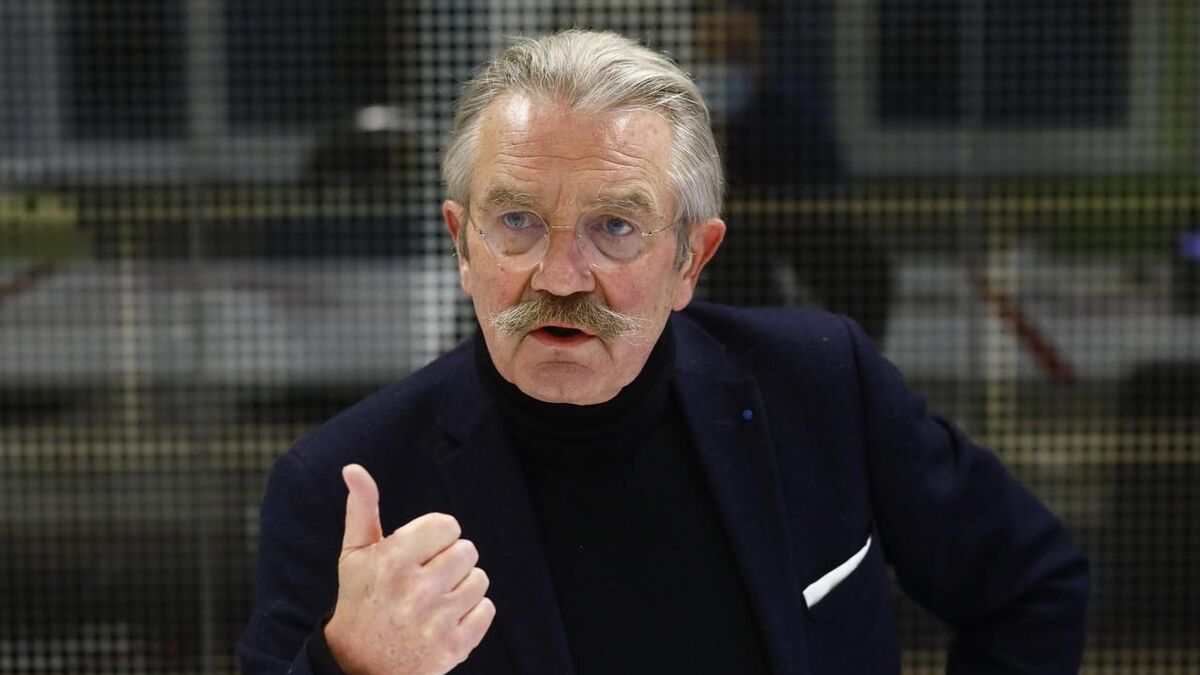 Frédéric Thiriez: "Courage and actions so that our clubs can rise to the level of the Blues!" 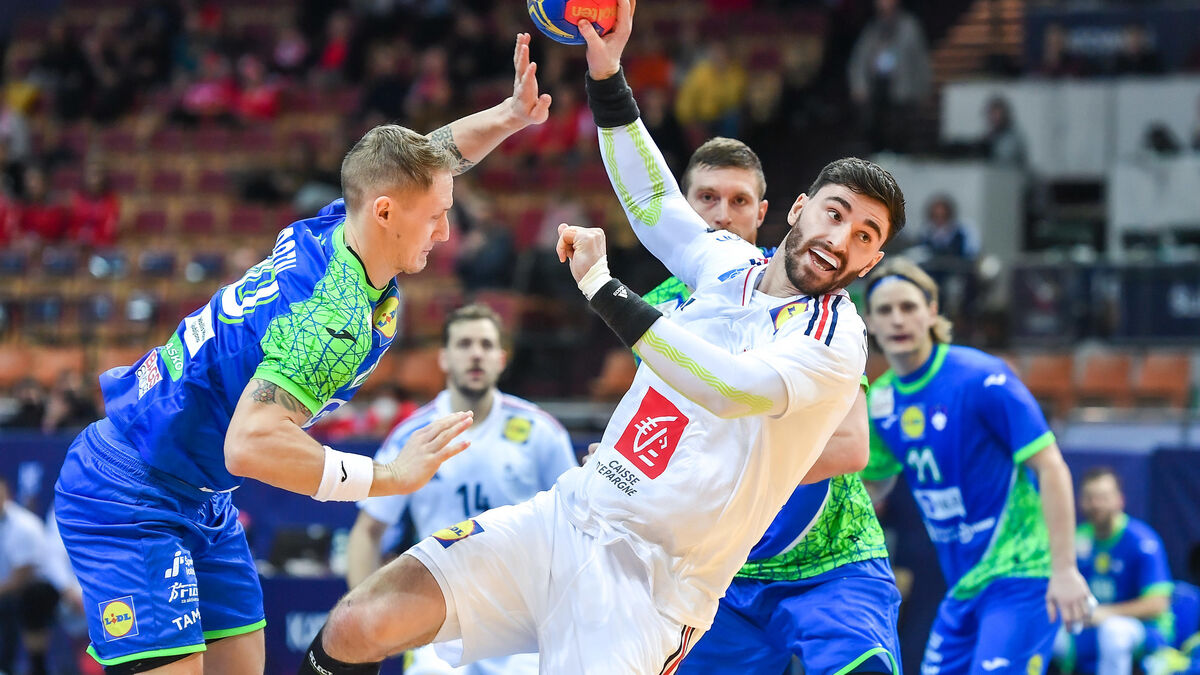 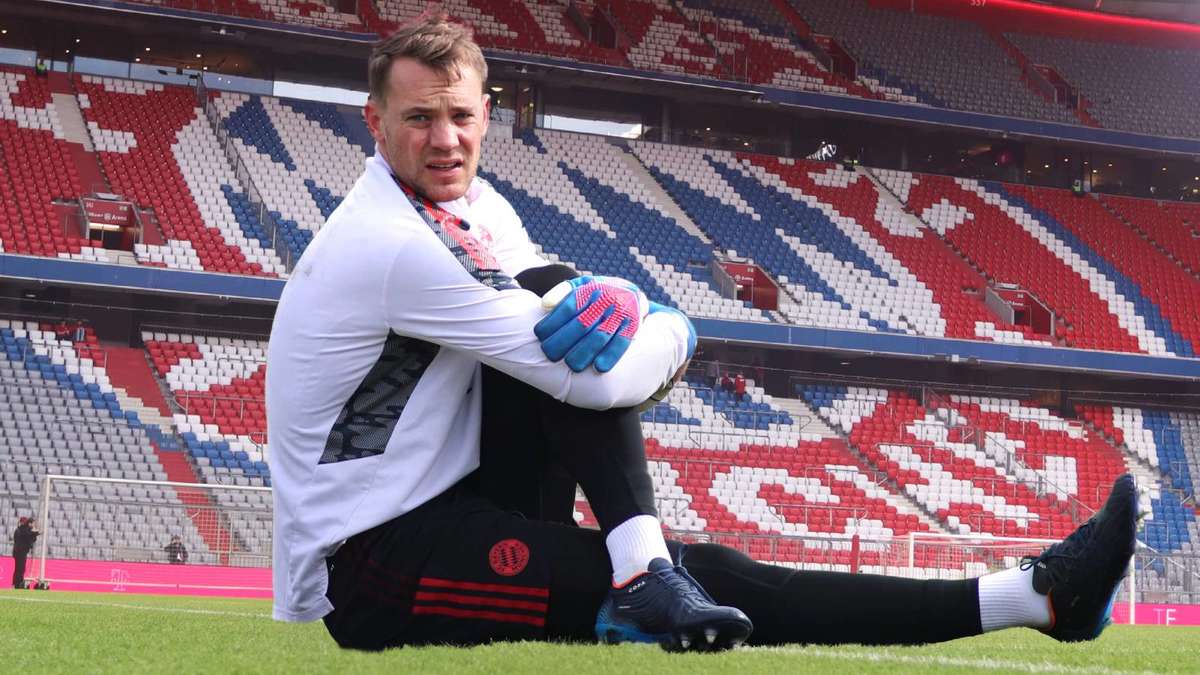