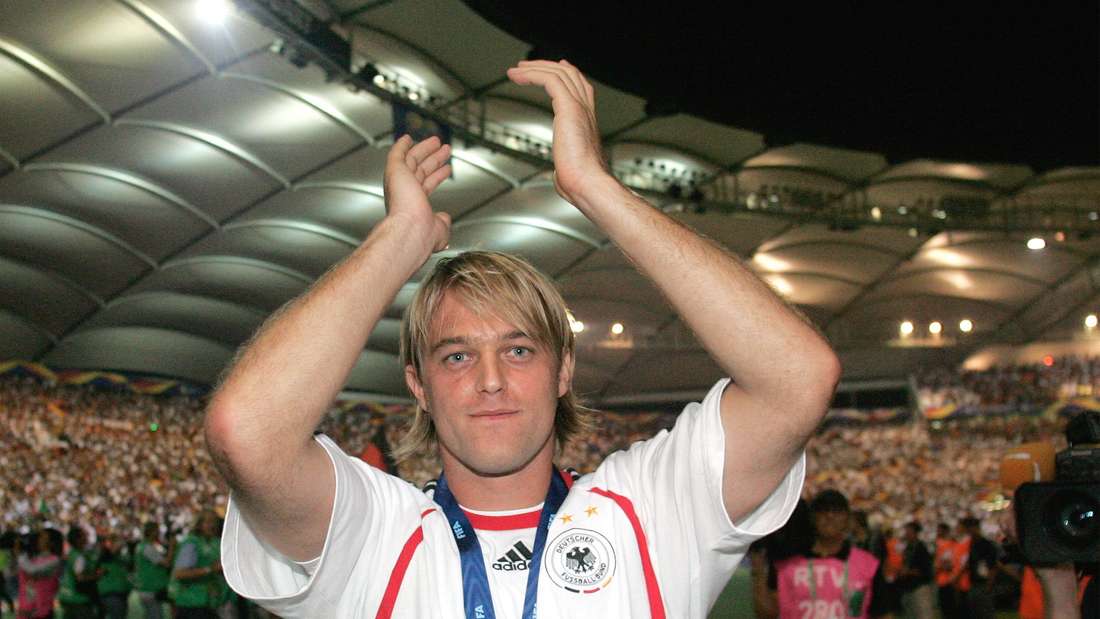 Before the decisive game against Spain, world champion Philipp Lahm criticized the DFB defense, the 39-year-old would also make changes in the starting XI.

After losing the first group game against Japan, Hansi Flick's team now has to win against Spain to keep their chance of reaching the round of 16.

The defeat at the start provoked enormous criticism from home, with many former national players giving their best opinions.

The former Bayern captain would make some personnel changes against Spain.

The situation before the Spain duel is not easy, said Lahm in his columns for the

The team is under "brutal pressure" after the defeat against Japan, said the 39-year-old.

That's why "now the boys who have experienced such or similar situations in their clubs umpteen times are challenged," says Lahm.

Today's privateer expressed clear criticism for the personnel decisions and substitutions of the national coach, who took the goalscorer Ilkay Gündogan, Thomas Müller and the good mood Jamal Musiala out of the game.

"I didn't understand that," said the Munich player, adding: "We had the game well under control for more than an hour, then the break came, also due to the substitutions, which I honestly couldn't quite understand."

After the bankruptcy against Japan, the former defender also criticized the lack of greed on the German defensive.

"It was a series of mistakes, there was a lack of coordination," said Lahm about the goals conceded, in which Nico Schlotterbeck and Niklas Süle did not cut a good figure.

“When I think of Jérôme Boateng or Benedikt Höwedes in 2014 – they had the greed to win every duel.

That's exactly what I missed in crucial situations.” Eight years ago, today's team manager Höwedes, a trained central defender, played the entire tournament on the left flank. Today, full-back positions are again a central problem for the DFB team.

World Cup 2022: Philipp Lahm would start with a Freiburg defense duo against Spain

Also due to the lack of class on the defensive flanks, Lahm would rely on a “compact defence” against Spain and trust the two Freiburgers Christian Günter and Matthias Ginter.

Like Höwedes back then, Ginter would be a central defender, which is why Lahm would not expect him to “march out and down the flank”.

For the 113-time national player, the question of the ideal position for Joshua Kimmich does not arise.

The defensive midfield is "simply his best position, that's where he can give the team the most," said Lahm, who would like a "compact midfield with Gündogan, Kimmich and Goretzka".

Philipp Lahm won the world championship with the national team in 2014.

On the offensive, Lahm spoke out in favor of the much criticized Kai Havertz, saying he would “continue to trust” the Chelsea star.

The 23-year-old is a "good headball player" and has already proven at Chelsea "that he can deal with pressure situations - including his decisive goal in the Champions League final".

Even if the decisive encounter against Spain will be anything but easy, Lahm exudes a little optimism, “A team needs difficult situations that you can solve together.

In 2014, the mutual trust was also so great because we had our own history,” he recalls.

"Maybe this story will start for the current team on Sunday." 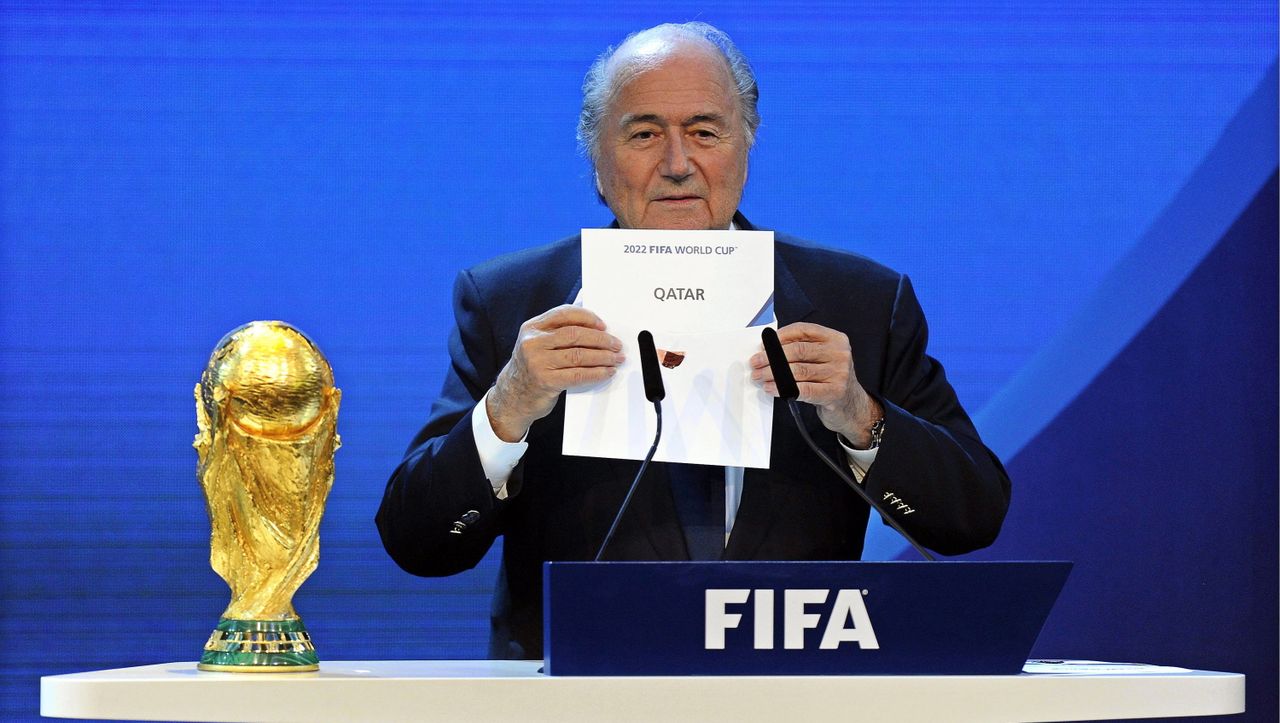 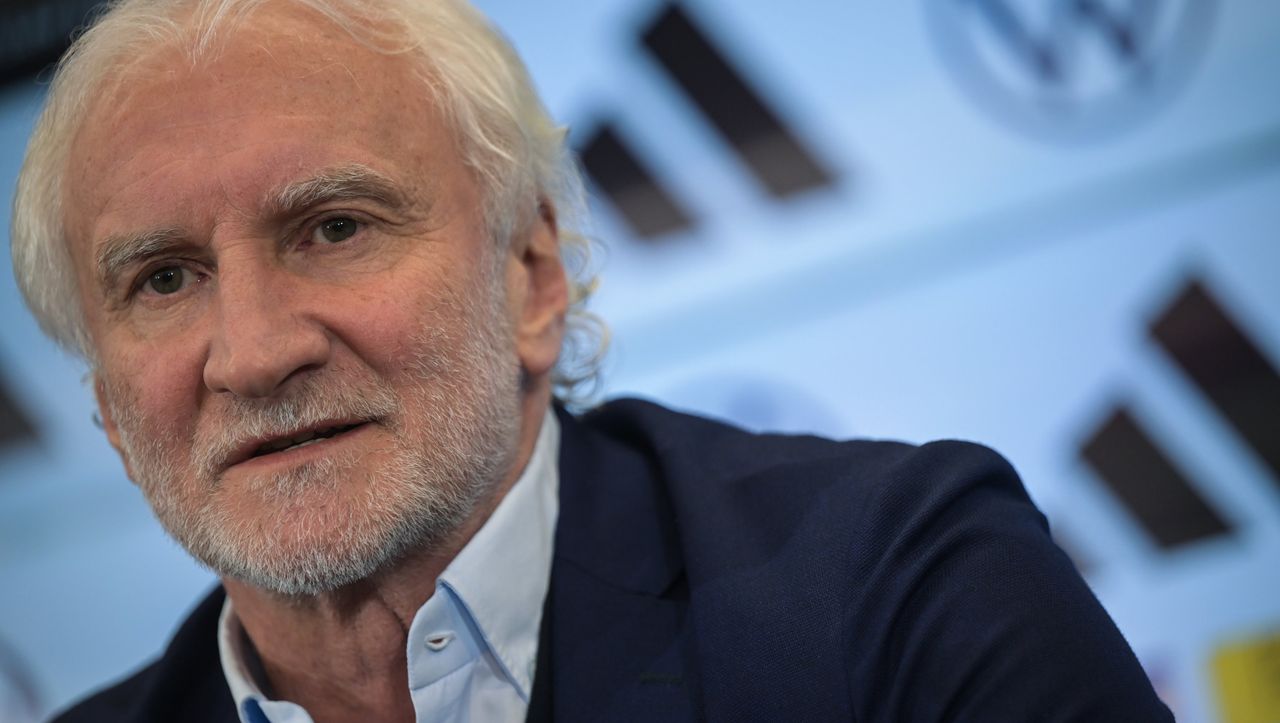