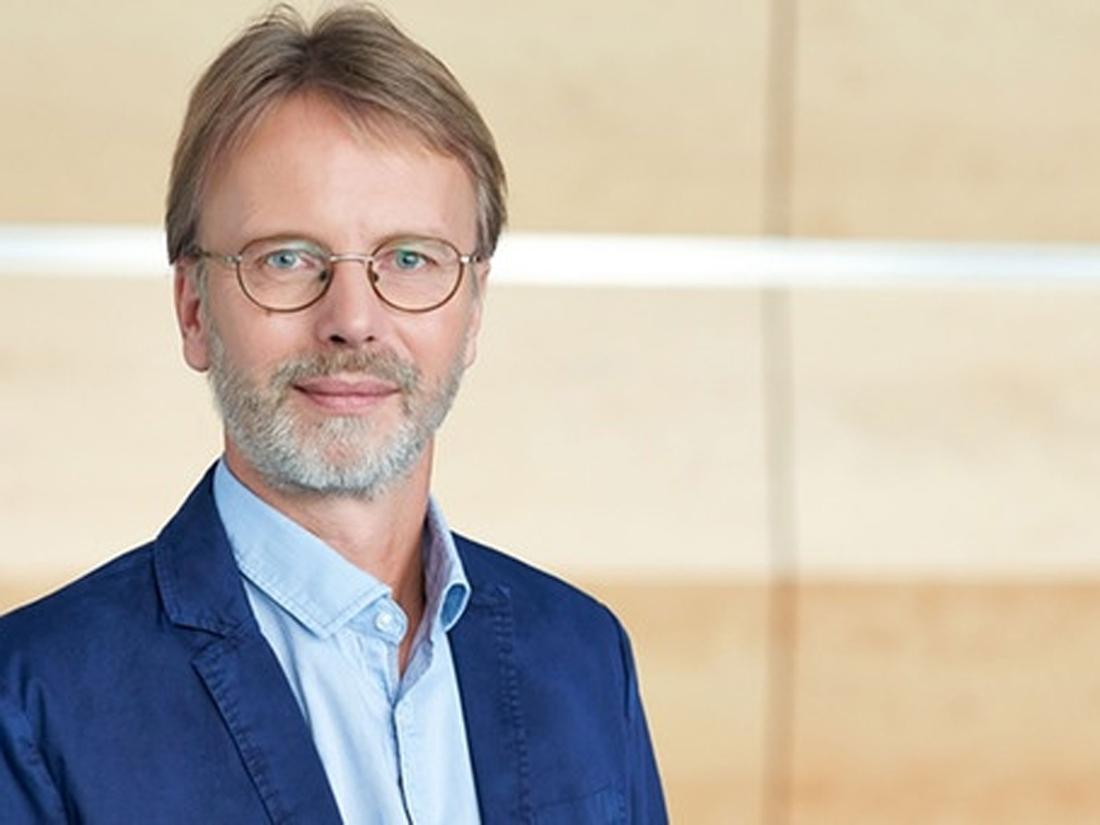 Katrin Müller-Hohenstein can be called a sports TV legend with a clear conscience.

But what do you know about the private life of the ZDF presenter?

Mainz – Katrin Müller-Hohenstein is also a fixture in reporting on the 2022 World Cup in Qatar.

The presenter from the TV studio called on the day of the opening game.

Like Béla Réthy, who immediately scored with a succinct saying, she has been part of the ZDF team at major sporting events for many years.

At the 2022 Olympics, her daring outfit caused a lot of discussion.

Most Germans probably know her face.

But what is actually known about Katrin Müller-Hohenstein's private life?

If you wanted to satisfy your curiosity with this article, we summarize the most important things: about your origin, your place of residence, your ex-husband, your son - and the wild rumors about an affair with ex-national coach Joachim Löw.

The basics: Katrin Müller-Hohenstein was born on August 2nd, 1965 in Erlangen, so she will be 57 years old at the time of the 2022 World Cup.

The Franconian was once married: to Stefan Parrisius, also a moderator.

The marriage lasted from 1996 to 2007, but both had an exciting relationship afterwards.

an extremely interesting interview to the

Stefan Parrisius works as a moderator for Bayern 2, among others, and is also active as an author and speaker.

Because even after their separation, Müller-Hohenstein and Parrisius remained friendly and also physically close.

"Only my mother-in-law lives between our respective houses," she said in 2012. And then described her relationship as follows: "Our relationship has another quality.

If you've been married to each other, you know each other even better.

In general, I would say that my ex-husband is now my best friend.”

Katrin Müller-Hohenstein: ZDF presenter and ex-husband have a son together

In 2012, Müller-Hohenstein called the failure of their marriage "the only major defeat of my life".

She "never thought for a second about throwing Stefan out of my life.

He is Niklas' father.” And that brings us to our common child: their son Niklas was born in 1995.

He has already accompanied his mother to one or the other red carpet.

The two have a good relationship, as can be seen in a home story from

It also reveals that Niklas is a die-hard HSV fan, while his mother is with FC Bayern and 1. FC Nürnberg.

was allowed to visit Katrin Müller-Hohenstein in her house in Munich-Schwabing in 2021, where she also met the dog Lotte.

The presenter loves her domicile in the Wagner district, which she bought 20 years ago.

“On Sundays there isn't even a car, it's as quiet as in the village.

And I'm kind of a country bumpkin," explains the 57-year-old.

She “invested in this house back then.

My heart really sank into my pants at the time.

A framed mini photo series hangs in the hallway of her home.

In the pictures she can be seen together with her former ZDF sidekick Oliver Kahn.

We are Roxette!” laughed Müller-Hohenstein during the home visit.

Is there a new man in Katrin Müller-Hohenstein's life 15 years after her divorce?

There were many rumours.

Oliver Kahn is just one of the celebrities with whom Müller-Hohenstein was said to have something, as she once

remarked in an interview with

Katrin Müller-Hohenstein and Joachim Löw at the presentation of the German Football Culture Awards in October 2022 in Nuremberg.

Katrin Müller-Hohenstein: Once wild rumors about an affair with Jogi Löw – she commented on it

At the 2018 World Cup in Russia, for example, the 58-year-old and "KMH" lived just a stone's throw away from each other, and Müller-Hohenstein was often a guest in the German quarters.

The domiciles of the two were even so close together that they often met while jogging in the morning, Müller-Hohenstein revealed to

: "He cheered me on: 'Come on Katrin!'" According to the interview recordings, it would have been the trainer also insisted on commenting on the achievements of the morning exercise: "After the interviews, we tease that he wasn't faster than me," reports the moderator.

Katrin Müller-Hohenstein on affair rumors: "It's all nonsense"

Müller-Hohenstein spoke in 2018 about alleged rumors of an affair with the then national coach Joachim Löw and firmly rejected them: "Oh, that should remain secret, we didn't want to announce our connection until after the World Cup - no, that was a joke. .. I'm used to being accused of flirting with Klopp, Kerner and Kahn.

Nevertheless, Müller-Hohenstein is sure that she can also be a good player in an emergency: "If that were the one I love, I wouldn't have a problem with it.

And many of today's players' wives are more than just appendages to their husbands.

But my friends have nothing to do with the football business.” Speaking of player wives: You can click through those of the German World Cup stars 2022 above.

One of them was voted "Germany's most beautiful player's wife". 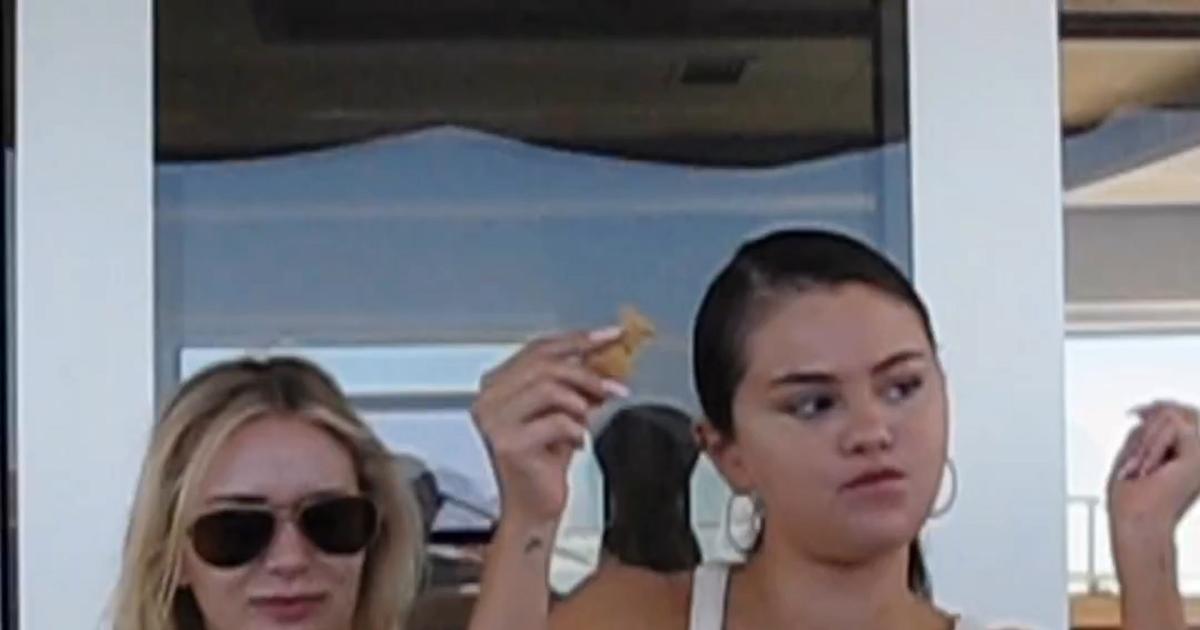 Has the hour of reconciliation struck between Victoria Beckham and her daughter-in-law?