The race for the capital: summing up the first week in the World Cup Israel today

The decision of the host of the World Cup not to sell alcohol near the stadiums leads many fans to chase the bitter drop • On the other hand, there is an attempt to pour as much color as possible in the darkness that surrounds them • The first week is behind us, it's time to change the atmosphere 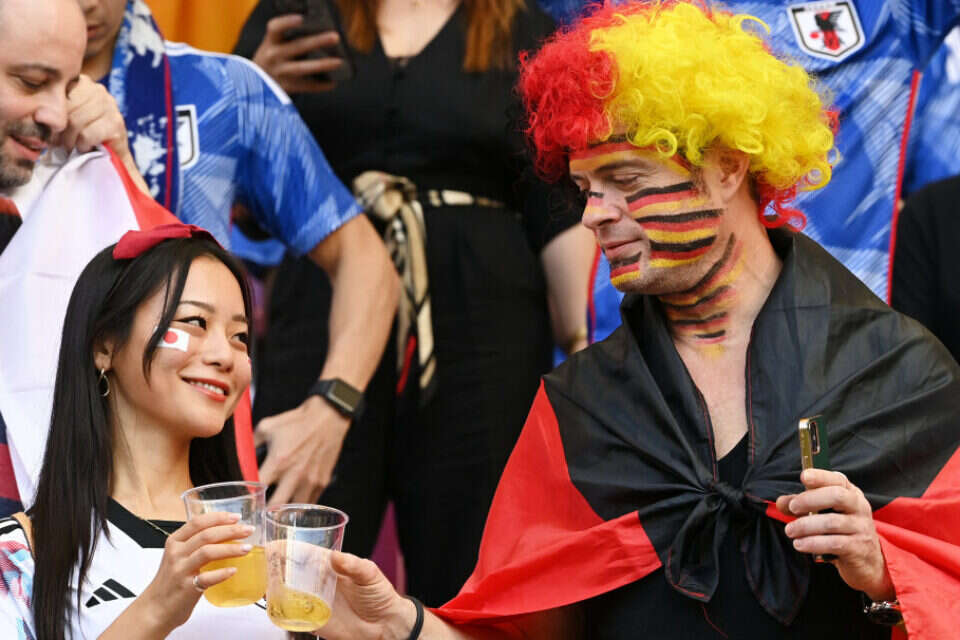 The hotel of the Brazil team, located in one of the most prestigious areas of Doha, has become a pilgrimage center in recent days.

Beyond Brazilian kids who gather there with Neymar shirts, hoping to catch one of the team's stars even for one second, you can find many fans of all teams there who hope to catch something else: alcohol.

In this hotel, between the large pool and the illuminated courtyard, there are several restaurants - American, Asian, and those with healthier dishes - that sell all types of alcoholic beverages.

"We found gold," said two Mexican fans who arrived there in inappropriate clothing at all, "we looked for it for five days."

The ban on the sale of alcohol in the vicinity of the stadiums, a decision made about two days before the opening of the games, turned the pursuit of a glass of beer into the true sport of the fans.

One option is the fan complexes spread throughout the city - but there you risk a particularly long line.

A second option is the luxury restaurants located in the prestigious hotels - where you risk extremely high prices.

In any case, few get what they want, and this creates a different atmosphere than one would expect at such a festival.

Doha is extremely clean, blindingly lit, extremely loud and superbly decorated, but a holiday atmosphere is hard to find.

The issues beyond football - human rights issues, problems with the ticket application at the entrance to the stadiums and the overcrowding in the accommodation complexes - all of these have taken over the discourse a bit, and preoccupy the fans more than cheering on their team.

The English are crazy.

They will not be stopped, photo: Getty Images

At the same time, there is a World Cup here.

And in terms of the fans, there is a different World Cup here.

Because of the proximity, this World Cup exposes the cheering culture of many Arab national teams - especially Saudi Arabia, Tunisia and Morocco.

These countries have brought here quantities of particularly loud and colorful fans, who manage to turn their national team matches into a special event.

The South Americans and Mexicans also sent fans in large numbers - but the Europeans are conspicuous by their absence.

Many have decided to boycott the event for various reasons, while others are busy chasing the capital.

"I've never seen a football game when I'm sober in my life," said a sober English fan, who, together with his friends, came up with the idea of ​​creating a Qatari "alcohol map", which would include all the places where the bitter drop is sold around the city.

In the end they found one pub, and made it their home.

These are the first days of the tournament, and everything can change, of course.

Many fans arrive for the next rounds and the knockout stages, but it is hard to see how the general atmosphere suddenly changes.

Qatar offers fans wonderful conditions - everything is accessible and close, volunteers are scattered everywhere and the number of attractions is endless - but it seems that in the end, all these fans are looking for is some beer and a lot of authenticity, and that is hard to find here.

This also happens: an unpleasant incident in Qatar

Dor Hoffman, Israel Hayom's envoy to the 2022 World Cup, encountered two unusual cases in Qatar yesterday due to his being Israeli.

"We got into a taxi, and the driver pressed us and asked where we were from. The photographer said 'from Israel,' and he replied that there is no such thing as Israel, only Palestine. At some point he dropped us off far from our destination, and refused to take money from us. He said he was not willing to take money from anyone who kills his brothers."

Later, Hoffman had to deal with another incident: "We arrived at a restaurant on the beach where games are being screened, to film an article. One of the owners saw in the accreditation that we were from Israel, called three security guards and told us: 'Go away, you are not welcome.'

"I told him we just wanted to do our job, he said it wasn't a discussion at all and asked us to leave. The staff at the restaurant noticed that our cameraman was filming the incident on his phone, and they asked us to delete the video and took our phone. I deleted the video, but he still stayed on the phone It was unpleasant at all."

Biathlon now in the live ticker: no mass start – Herrmann-Wick and Weidel are out

Messi: I want to play again as a world champion 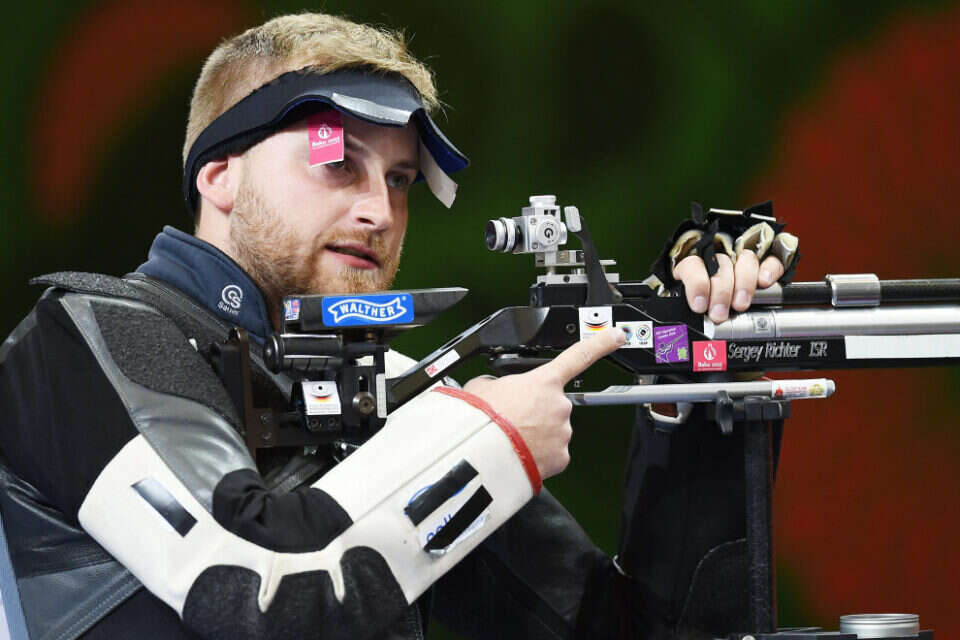 the fourth time? Shooter Sergey Richter will compete this week for a place in the Olympics Israel today 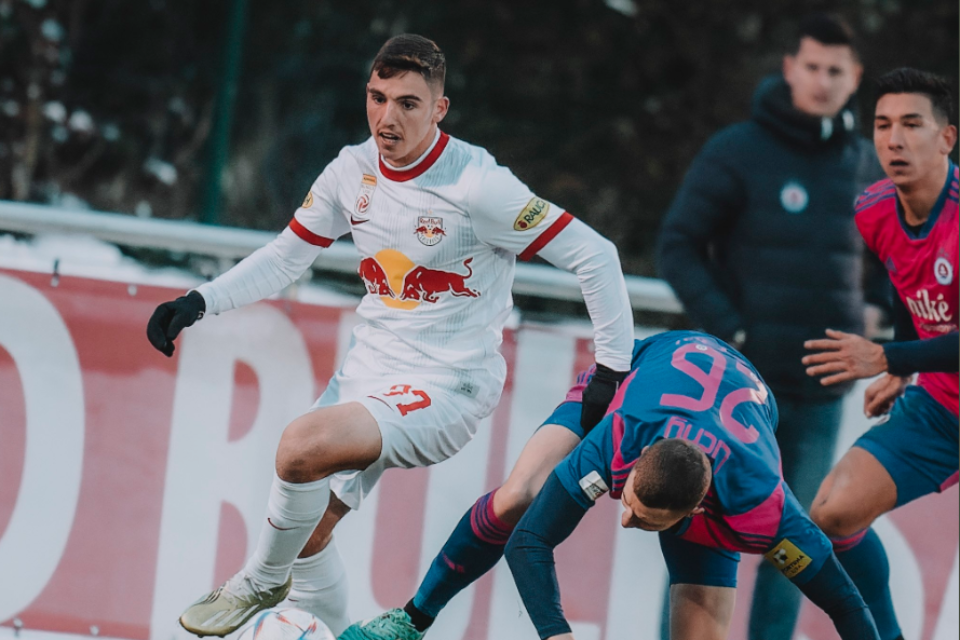 Salzburg's professional director: "We will not pressure Oskar Gloch, we are proud that he chose us" | Israel today 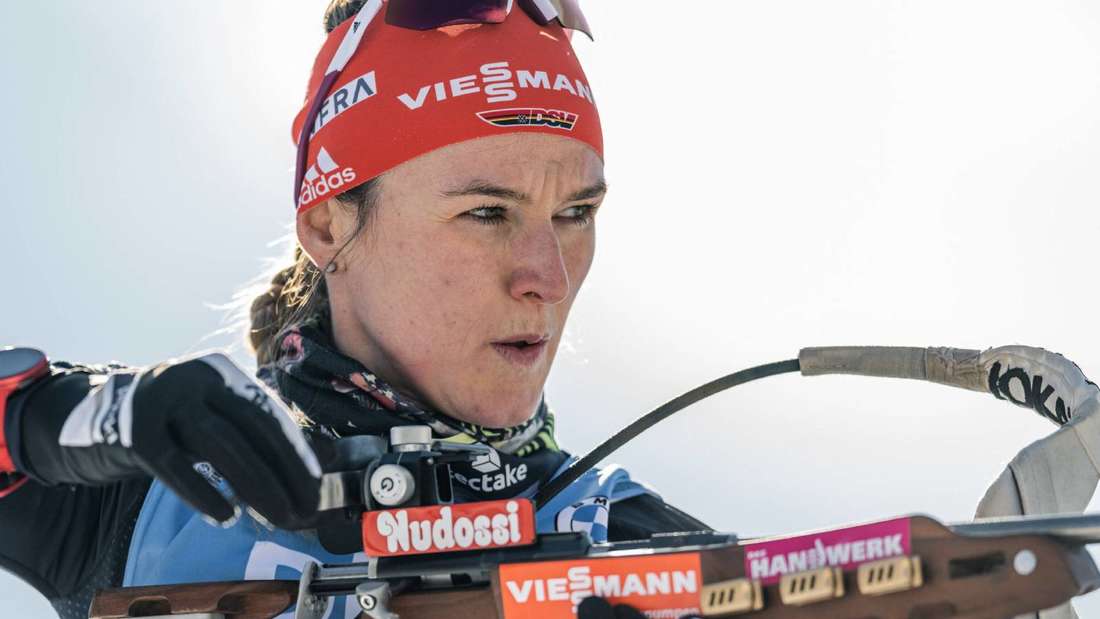 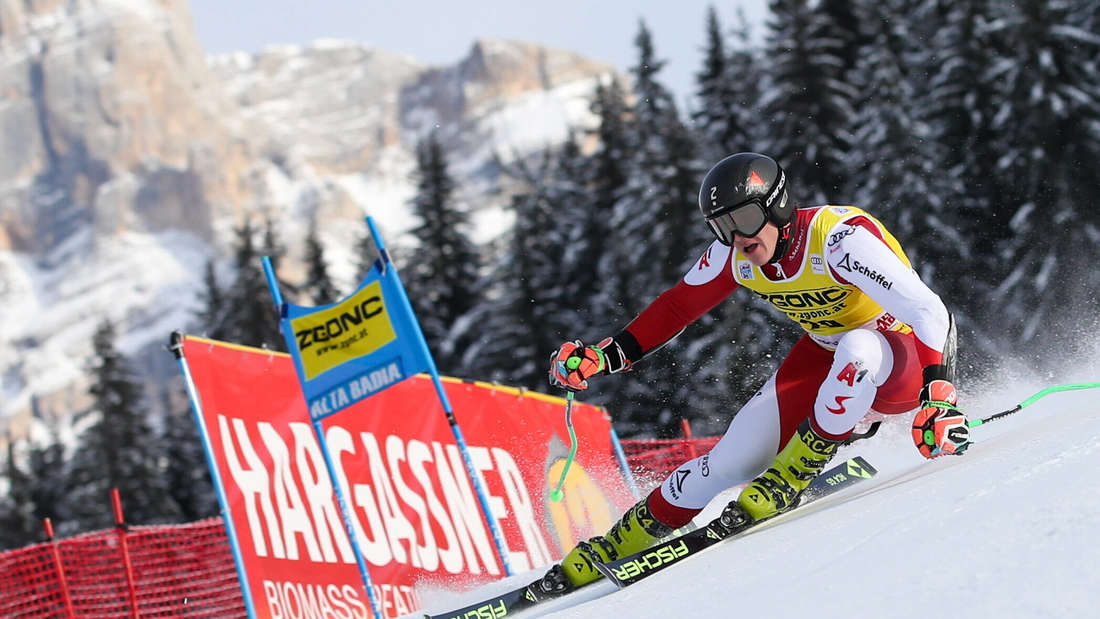 Drama about the Austrian ski star: "It's not easy to hide that" 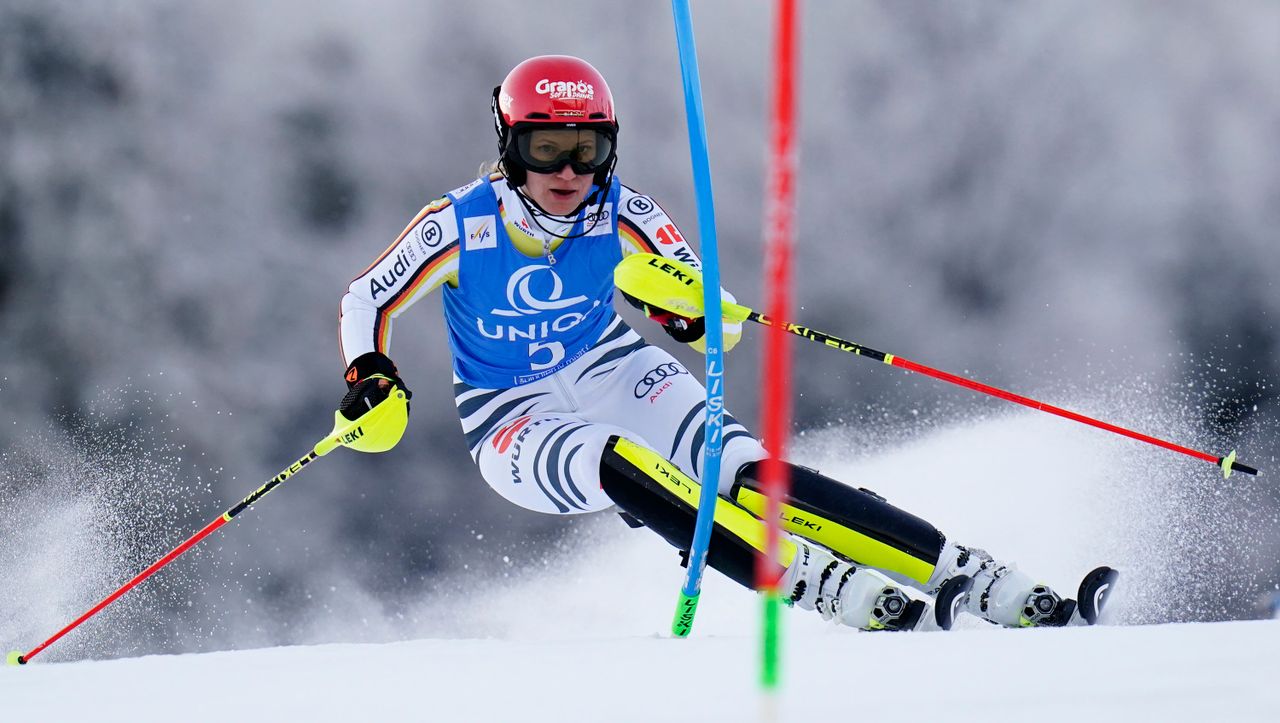