Idan Oganov won the bronze medal in the competition held in Slovenia • During the medal distribution ceremony, people broke into the compound and shouted "Free Palestine"

A serious incident occurred at the World Karate Championship, after Idan Oganov, who won the bronze medal, went up to the podium next to two Egyptian athletes who waved the Palestinian flag.

15-year-old Uganov arrived in Slovenia to participate in the most prestigious championship in the youth division, but throughout the day, pro-Palestinian fans tried to distract him during the fights and disturb him, but he managed to reach the final stage (with the top three), where he lost in scoring

However, the ugly moment occurred when he stood on the podium to receive the medal, when a number of people burst into the competition area, chanting "Free Palestine", and even gave the flag to the Egyptian athletes who won the gold and silver medals.

Oganov told Israel Hayom about what happened: "I competed in the world championship for boys in Slovenia. I finished in third place in front of a hostile and unpleasant atmosphere when the other contestants waved a flag and the audience also chanted for the liberation of Palestine. I stood there alone in front of them and proudly waved the Israeli flag."

"I competed in the kata event with a sprained finger and yet I continued to bring pride to the country. I felt in an unpleasant situation as well if it was pride in me that I raised the flag on the podium in front of a hostile atmosphere on the part of the Palestinians, with whom the Egyptians cooperated." 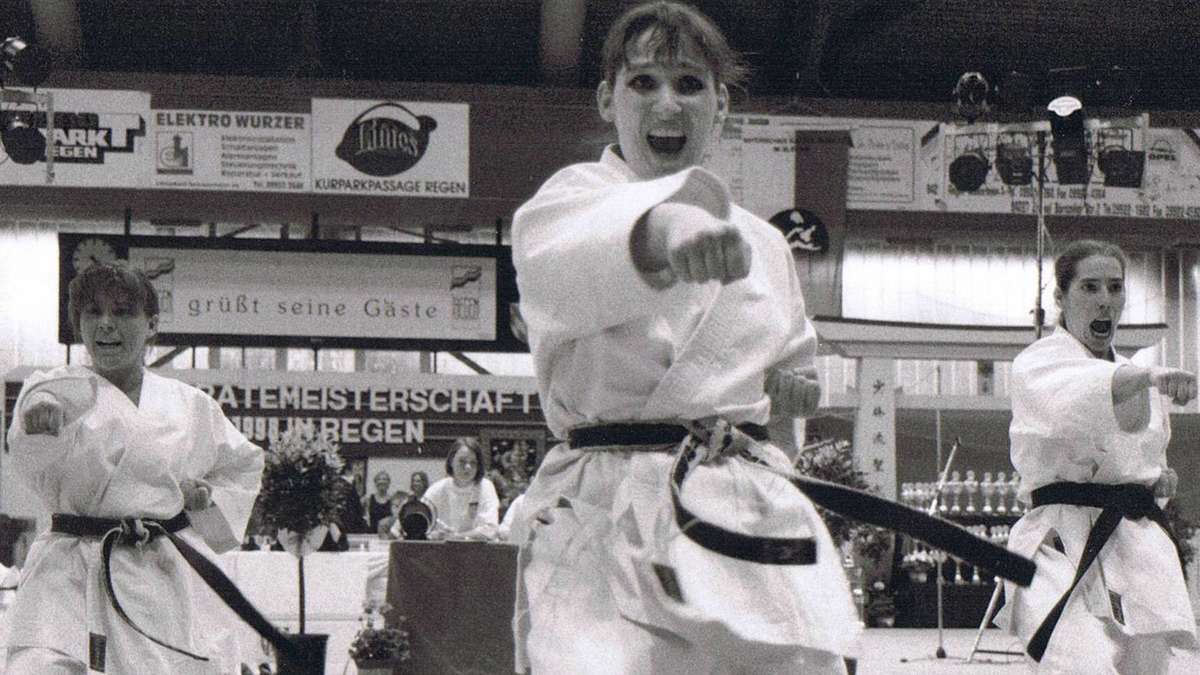 Karate fighter on all mats 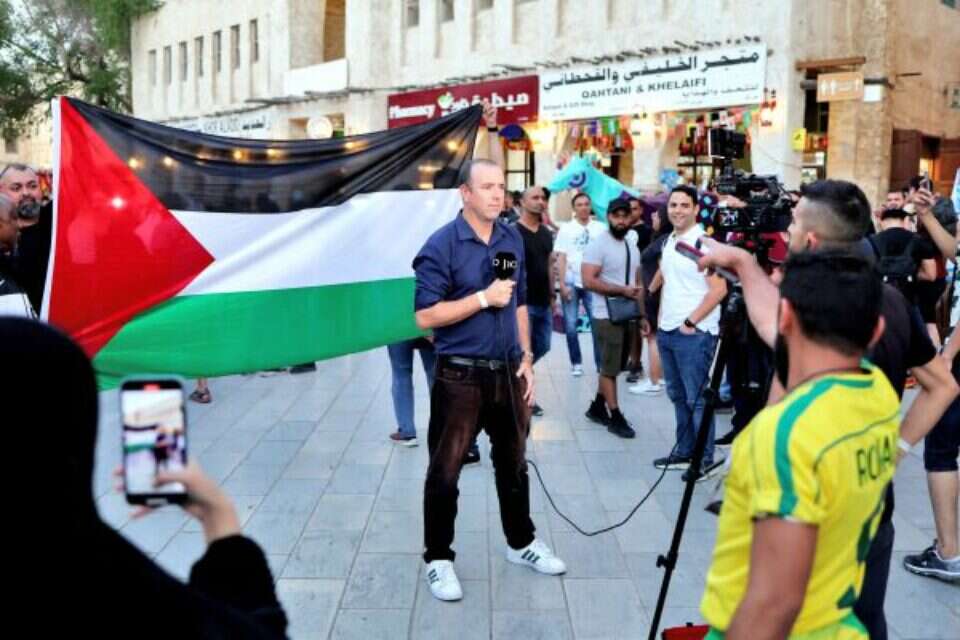 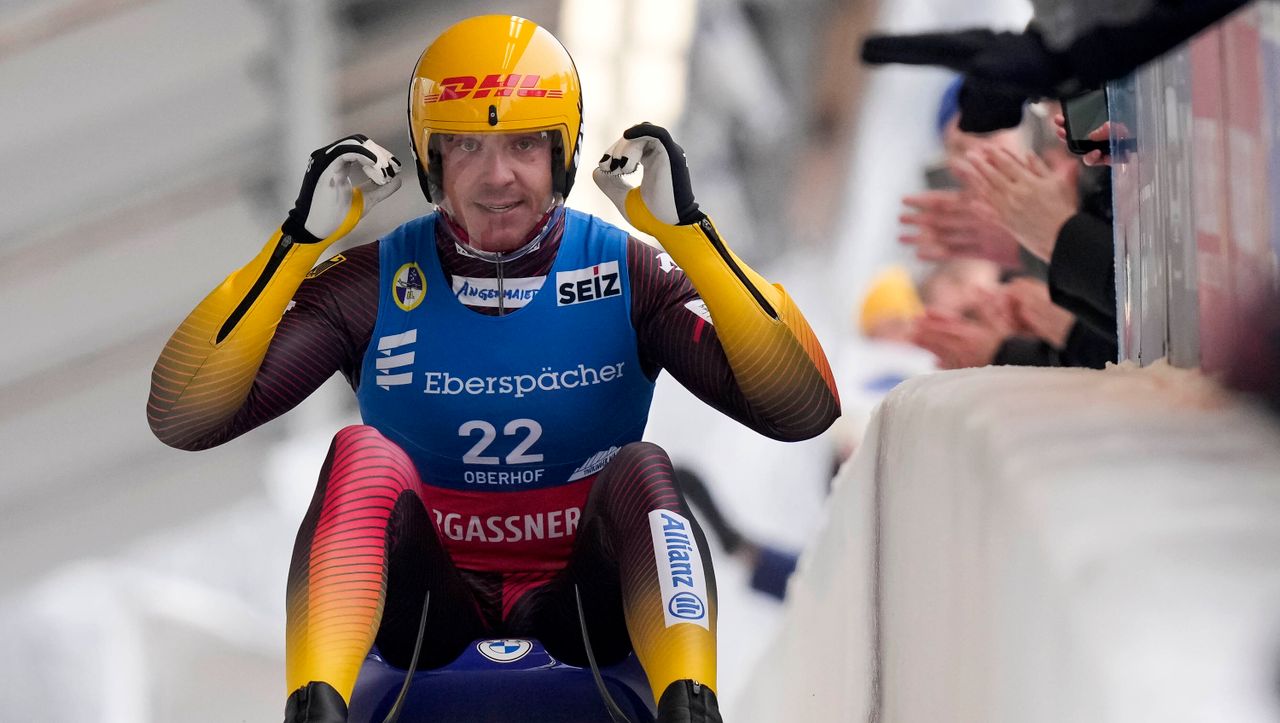 Mahmoud Al-Shughri... impressive results in bodybuilding and a renewed ambition to go global 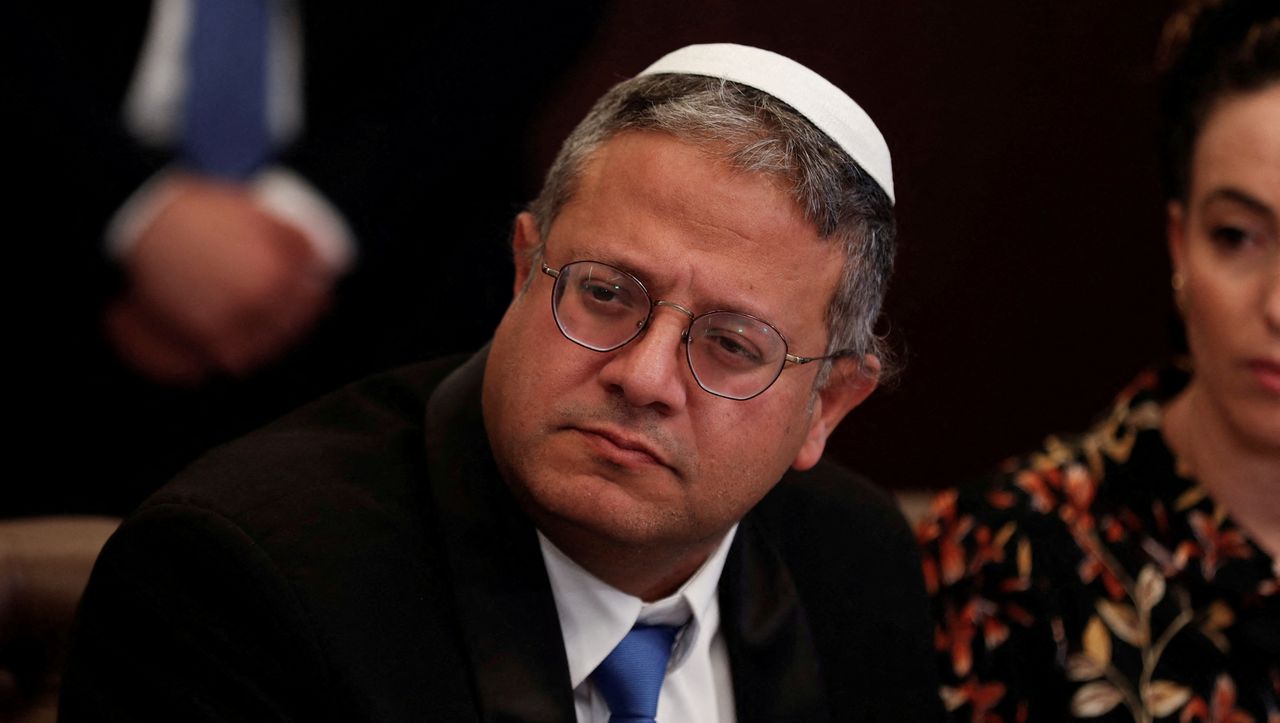