The Israeli comedian infuriated the locals with the provocative videos he posted at the World Cup in Qatar • Now, his pictures as a soldier are being circulated and making a big noise

The Israeli comedian Guy Hochman published provocative videos in recent days together with fans at the World Cup in Qatar, among others of the Arab national teams participating in the World Cup.

This time, it seems that the outrage over the things he brings up has gone up a notch.

A video circulating on social media shows Hochman in the uniform of an IDF soldier, and calls on the locals to "expose him".

On the Twitter page "eye of Palestine" they published Hochman's photos and wrote: "This terrorist, who is portrayed as a peacemaker, is actually the commander of the 932nd Battalion of the Nahal Brigade of the Israeli occupation army."

World Cup, I tried to make peace with the Iranians as well. 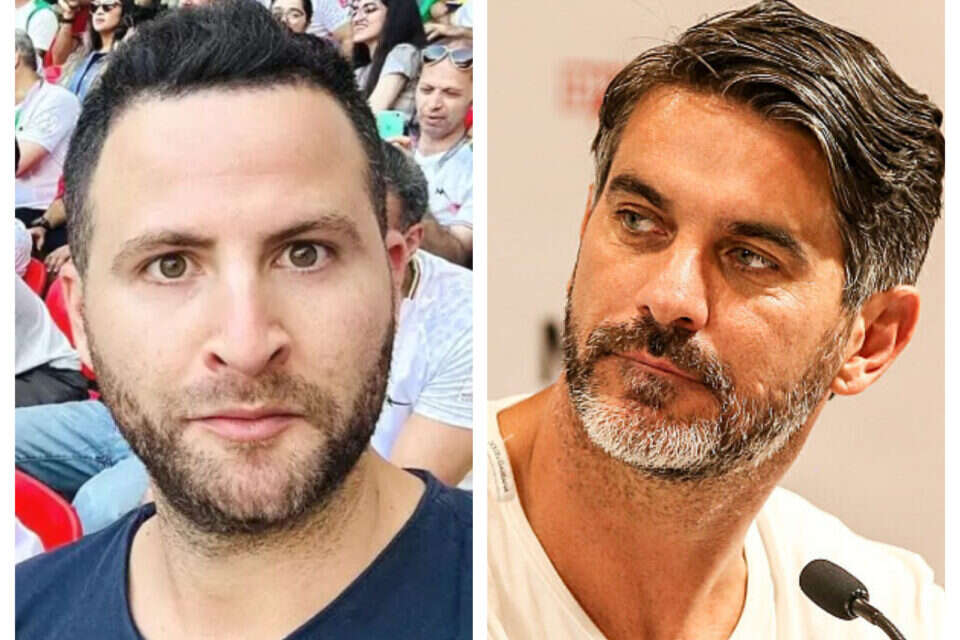 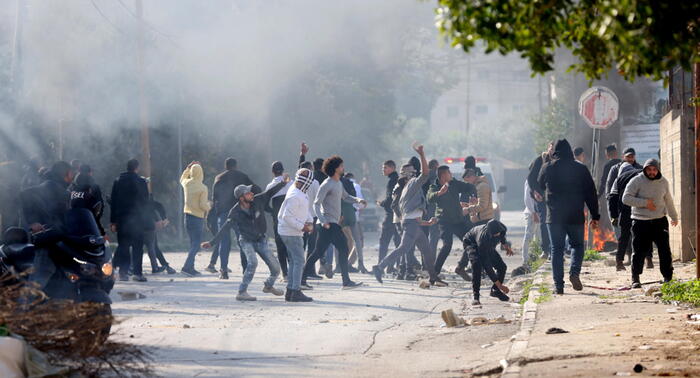 Clashes in the West Bank, nine Palestinians killed in clashes with Israel

Also Guy Hochman's wife against Giovanni Russo: "a violent man who received a mirror in the face" | Israel today