After the victory over Ghana, Cristiano Ronaldo and his teammates want to secure qualification for the round of 16 • The Celeste come after the draw with South Korea and want to depend on themselves in the final round 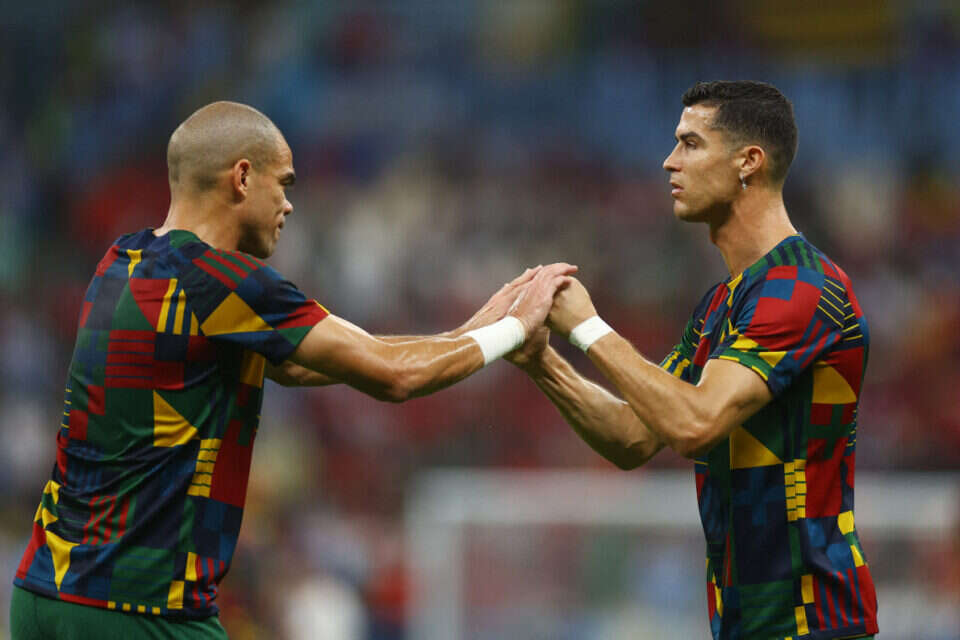 At this time, the national teams of Portugal and Uruguay meet for their second game as part of Group 8 in the World Cup.

A win will advance Cristiano Ronaldo's team and his teammates to the round of 16, but the Celeste players know that if they lose they will have to fight with Ghana in the final round in a difficult battle to advance to the round of 16.

The last time these two teams met in the World Cup was in 2018 when the South Americans eliminated the Portuguese in the round of 16 with a 1:2 victory.

Professionally, Portugal coach Fernando Santos left goalkeeper Diego Costa in the 11 despite showing an unimpressive performance to say the least in the win over Ghana.

The one who got the place in the lineup is the 39-year-old Pepe who replaces Danilo Pereira who was injured in training at the weekend.

In the midfield, William Carvalho replaced Otavio and in the attack, Bernardo Silva, Cristiano Ronaldo and Joao Felix again received the credit, so that Rafael Lao started on the bench again.

For Uruguay, Edinson Cavani started instead of Luis Suarez, while Liverpool striker Darwin Nunes plays next to the matador.

Also, Sebastian Coates, who is showing good ability this season in the Sporting Lisbon uniform, entered the lineup and will thicken the back line.

Uruguayan players, the evening before the match, photo: Getty Images

A Portugal fan gets fired up, photo: Getty Images

Ronaldo In The Starting Line-Up 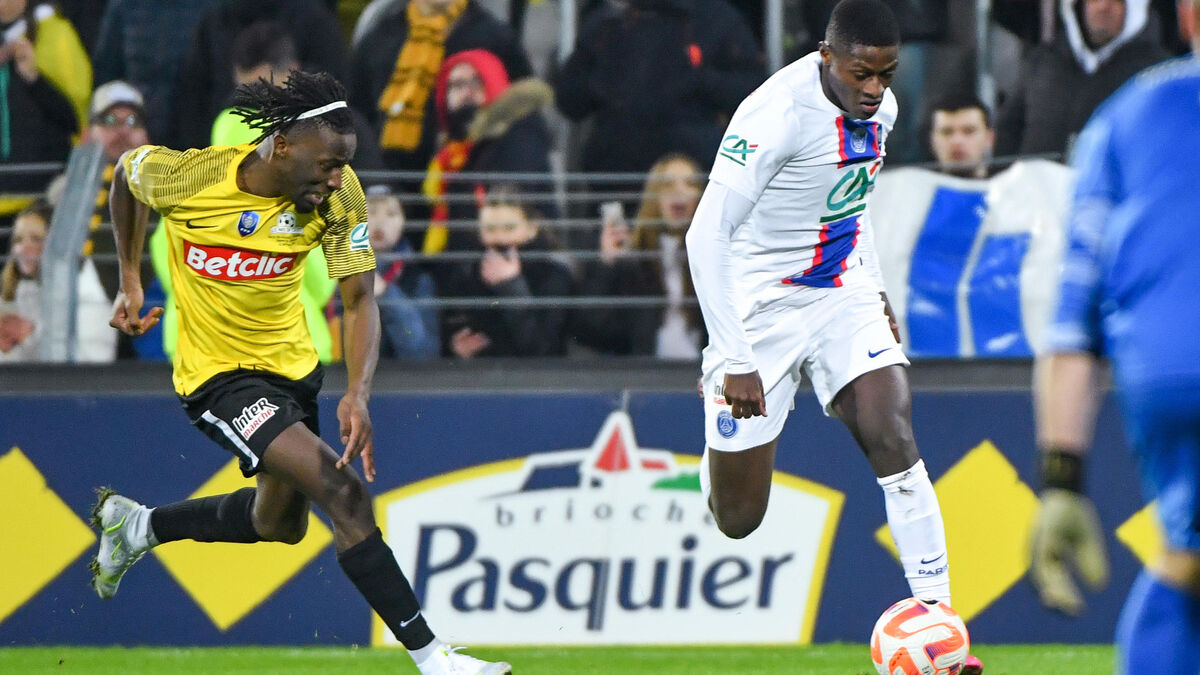 Pays de Cassel-PSG (0-7): Nuno Mendes, the man who falls at the peak