When Casimiro conquered the Swiss fortress in the 83rd minute, the thunder of the mighty roar rolled in the air from the huge penthouses of Copacabana to the last cabins in the favelas • For one moment Rio was for its approximately 7 million inhabitants the paradise it could and should be • Tamir Morgue from the center of the celebrations 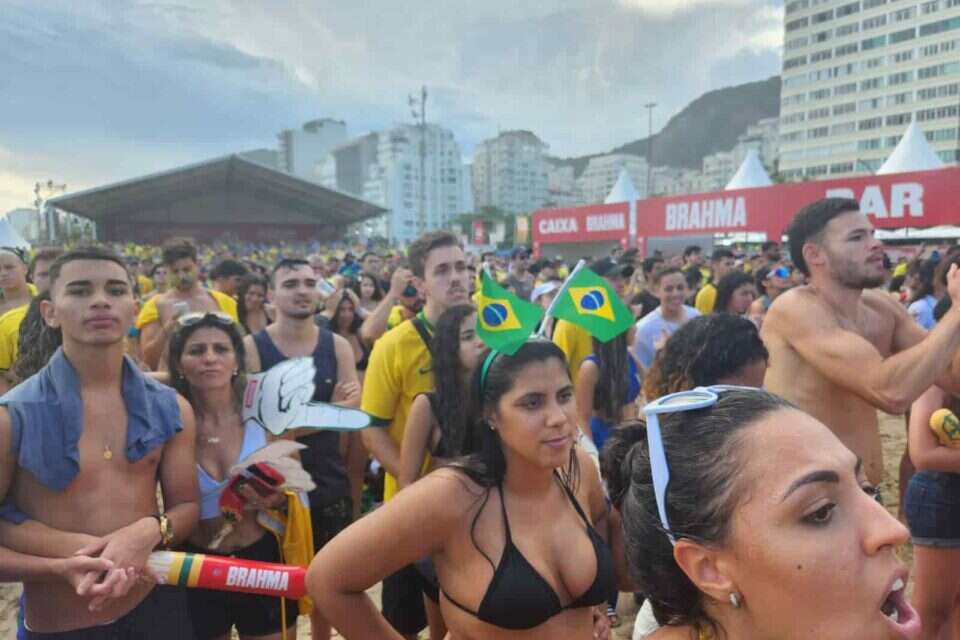 In the 28th minute, when the Swiss gate was still locked to the Brazilians, the gates of heaven opened on Copacabana Beach in Rio de Janeiro.

Based on experience from Israel, I assumed that the flood would subside within a few minutes.

Three quarters of an hour later, when the first rays of the sun came out again, I was already wet to the point of losing feeling, but the tens of thousands of Brazilians around me were only preoccupied with the gate that was about to come.

As against Serbia in the opening round, their team struggled to get going.

Suddenly, all the criticisms about the injured Neymar were forgotten, and his name was carried around as if against the Serbs he scored at least five goals.

In the 65th minute, finally, the volcano in yellow erupted, thousands of kilometers away from Teddy Stadium.

Thousands of people, of all ages, genders and races that Brazil is blessed with, went into a frenzy after Vinicius scored elegantly.

In about a minute, the mania was replaced by depression, when the referee disallowed the goal.

Even so, the atmosphere on the beach was much more friendly and cheerful (literally) than anything I was told about football in Brazil.

I took out the phone, which I was advised to hide, a long time ago to record the huge carnival, and there was not a hint of a violent atmosphere in the air.

It can be assumed, however, that in a hot derby between Flamengo and Fluminense things look a little different.

Rio is a city where at a distance of 100 meters you can go from a magnificent boulevard of millionaires to the poverty-stricken alleys of the favelas.

Money separates people in it in a cruel and eye-popping way, but on the day when the Brazilian team plays in the World Cup, all these diagnoses disappear.

When Casimiro subdued the Swiss fortress in the 83rd minute, the roar of the mighty roar rolled through the air from the vast penthouses of Copacabana to the last of the huts in the favelas.

No one cared, even a little bit, that the team did not really impress, and those who refuse to get carried away by the euphoria may well find in its slightly uneven game some worrying signs for what's to come.

The biggest celebrations in Rio,

In a country divided between Bolsonaro's right and Lula's left, between rich and poor, between whites, blacks, and mulattoes;

In a city where you can be killed for 50 dollars - for one moment Rio was for its 7 million inhabitants the paradise it could and should be.

Everyone here knows that this moment will pass soon, but they hope it will last at least until December 19 - the day after the final match. New Year's Eve 2022/23: This is how Germany and the world celebrates - it takes 26 hours until everyone is in the new year

New Year's Eve 2022/23: This is how Germany and the world celebrates - it takes 26 hours until everyone is in the new year

Farewell to another Brazilian giant: Roberto Dynamite passed away at the age of 68 - voila! sport

When I saw Pele score in Israel - voila! sport 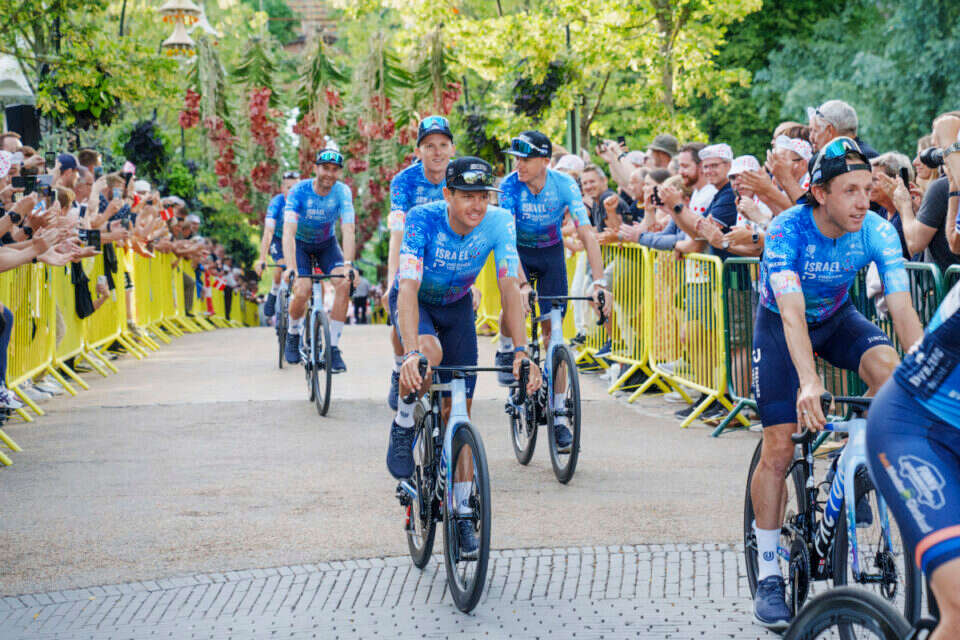 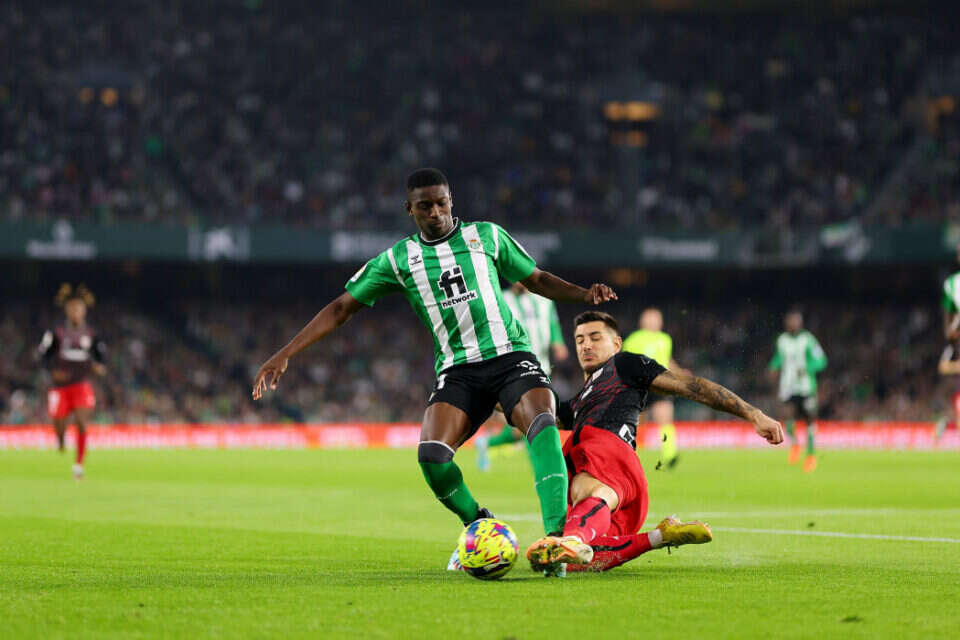 "Regrets that he refused": in Brazil they claim - Eran Zahavi offered himself to Botafogo - voila! sport