With three goals scored in two matches, all signed Enner Valencia, Ecuador can hope to reach the eighth of the World Cup, as in 2006. But the "Tri" is suspended on the state of health of its star player and captain, touched in the right knee. 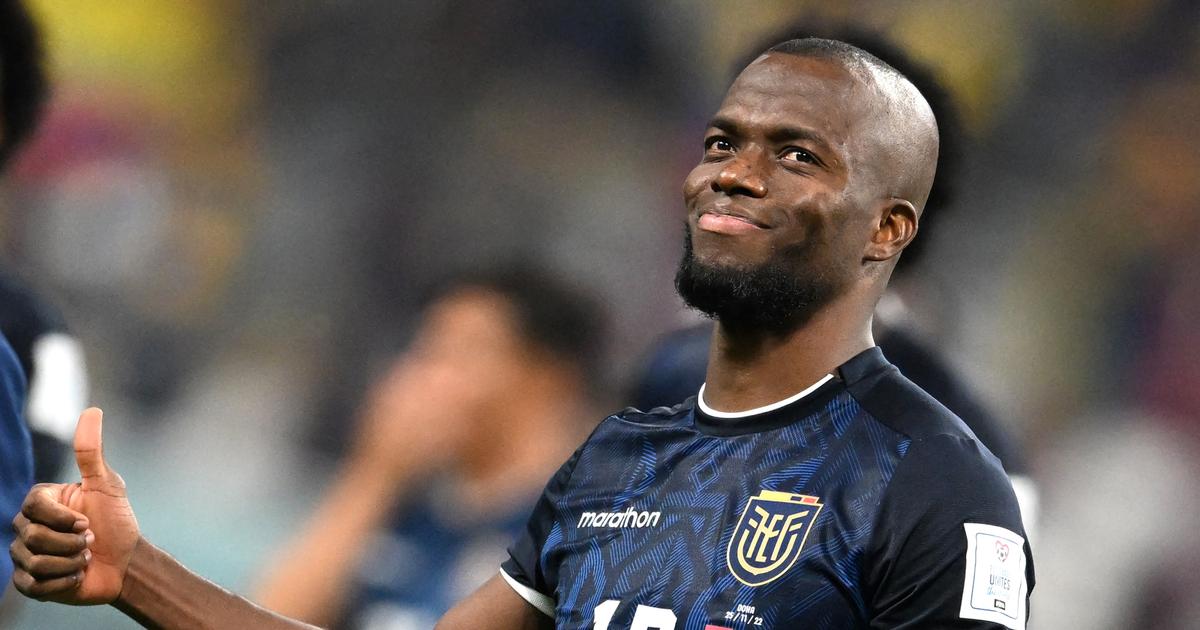 A decisive match against Senegal is looming for the Ecuadorians, who hope that Valencia, 33, will be fit to guide their selection on Tuesday (4 p.m.) at the Khalifa international stadium... and perhaps take the lead in the scorer rankings of the tournament, which he shares with Kylian Mbappé (3 goals).

Valencia was decisive in the first match against Qatar (2-0) by scoring twice (16th, 31st).

The player could have scored a hat-trick had his goal not been disallowed for offside.

Then he did it again against the Netherlands (1-1), despite a painful knee, taking advantage of a ball badly repelled by Dutch goalkeeper Andries Noppert (49th).

I received a blow on the knee and ankle

," he said after the game against Qatar.

a slight sprain of the knee

", announced coach Gustavo Alfaro before the match against the Dutch, adding that the captain would play the match: "

Nobody can prevent him from playing this kind of match

However, Valencia was unable to complete the encounter against the Oranje, going out on a stretcher.

The image of the player on the bench with an ice pack on his knee did not reassure him about his state of health.

I was in a bit of pain, but I was still able to play with the pain, I hope to get better to play against Senegal

," Valencia said in the mixed zone after the game.

Will he grit his teeth to challenge Senegal on Tuesday?

Ecuador need only a draw to equal their best performance in World Cup history in four appearances (2006 in Germany), qualifying again for the round of 16.

Given the importance of the match, few Ecuadorians doubt the presence of their captain in the starting lineup: "

I hope I can play the next match

," said the person concerned, being reassuring.

Top scorer in the World Cup with Mbappé

Author of the last six goals scored by Ecuador in the World Cup, he is the fourth player in history to score six times in a row for the same nation.

A record that he shares with the Portuguese Eusebio (1966), the Italian Paolo Rossi (1982) and the Russian Oleg Salenko (1994) and of which he could be the only holder if he scores again on Tuesday against the champion of Africa.

Enner Valencia is also at the top of the scorer rankings for the 2022 World Cup, tied with Frenchman Kylian Mbappé (3 goals), and the record holder for the number of goals scored with the "

But he is not just a striker: he is also the leader of this team and his experience as a former Premier League player, at West Ham then Everton between 2014 and 2017, is useful in guiding the new generation who are discovering the high level and that he hopes to guide until the next round. 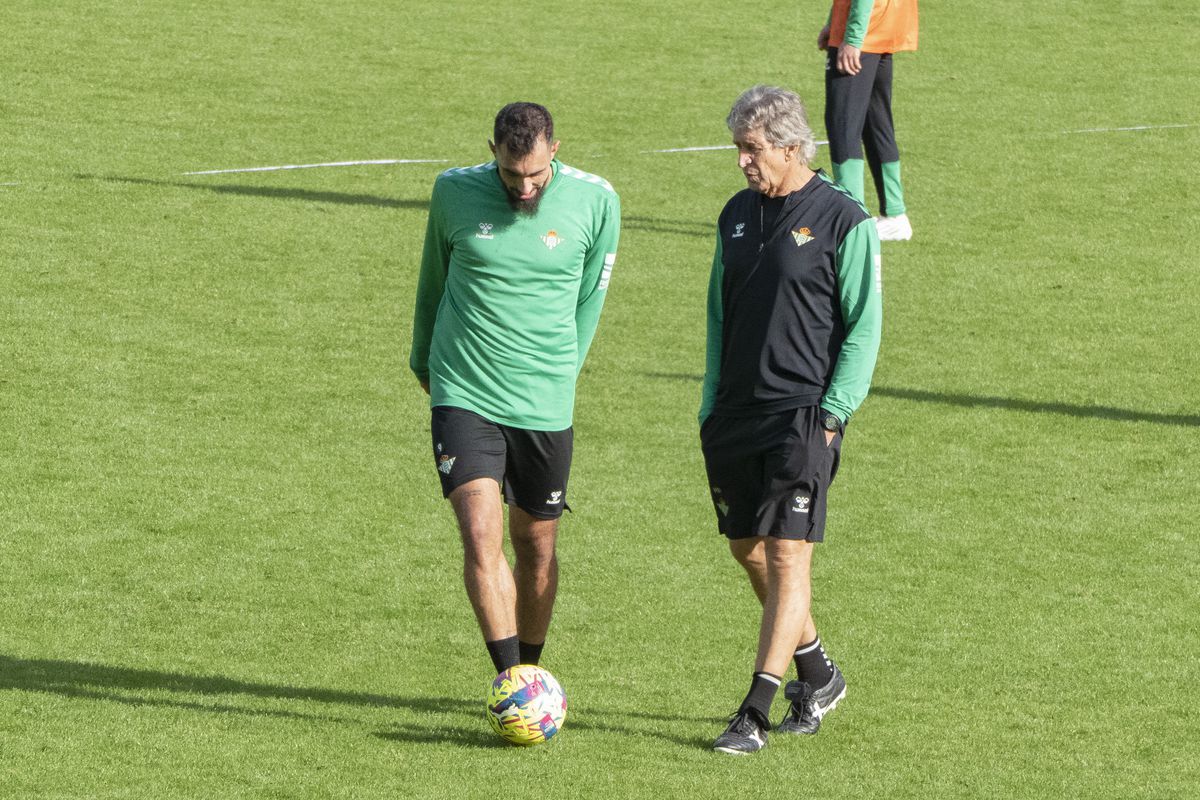