It's well known, our mom is still our biggest fan.

That of Achraf Hakimi was enthroned all smiles in the stand of the Al-Thumama stadium on Sunday, to see his son participate in Morocco's resounding success over Belgium (0-2).

A capital performance of the Atlas Lions against the third of the last World Cup, which the mother of the former Interist experienced in the front row.

After the final whistle in Doha, the tireless side of Morocco and PSG, replaced in the 68th minute of play by Yahya Attiyat-Allah - since he played this meeting with pain as revealed by his coach forward -match-, went to fall into his arms to kiss him.

In a touching sequence which has not failed to be widely relayed on social networks.

He lifts her up with a big hug.

Achraf Hakimi, he reposted the pictures of this beautiful moment on his Instagram account, decked out with a “Mom I love you” written in his native Arabic.

A great friend of the 24-year-old Moroccan, Kylian Mbappé took advantage of his recovery day after offering the Blues qualification for the round of 16 on Saturday, to comment on the post of his club teammate with a crown emoji.

Since signing Hakimi in Paris in the summer of 2021, the two men have been as teasing as they are inseparable.

Celebrating their goals together and regularly chambering each other on social media.

This time, the moment did not lend itself to it. 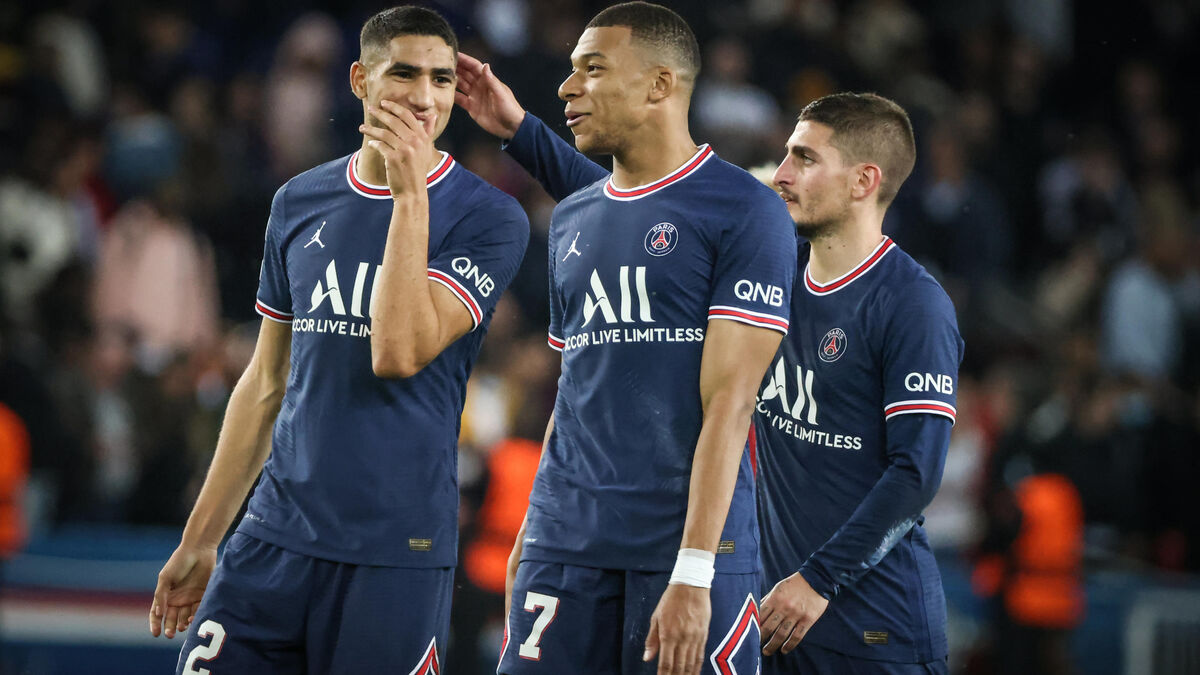 PSG: when Mbappé watches a Real match during a charity evening 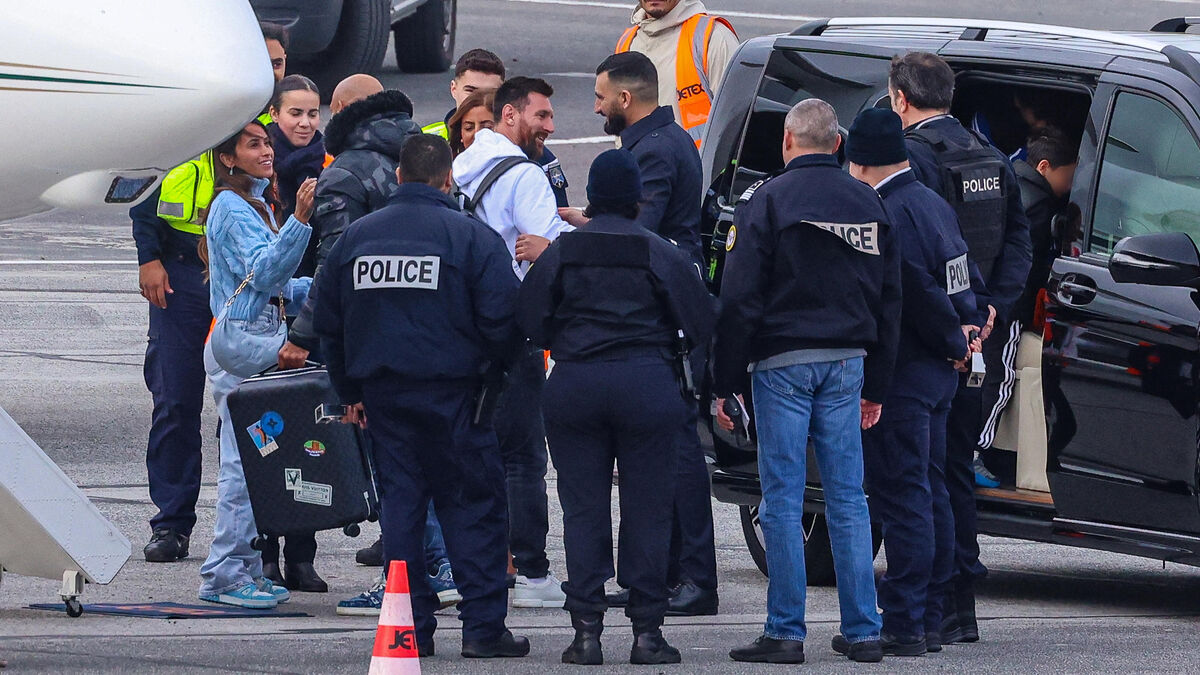 PSG: a discreet arrival in Paris for Messi 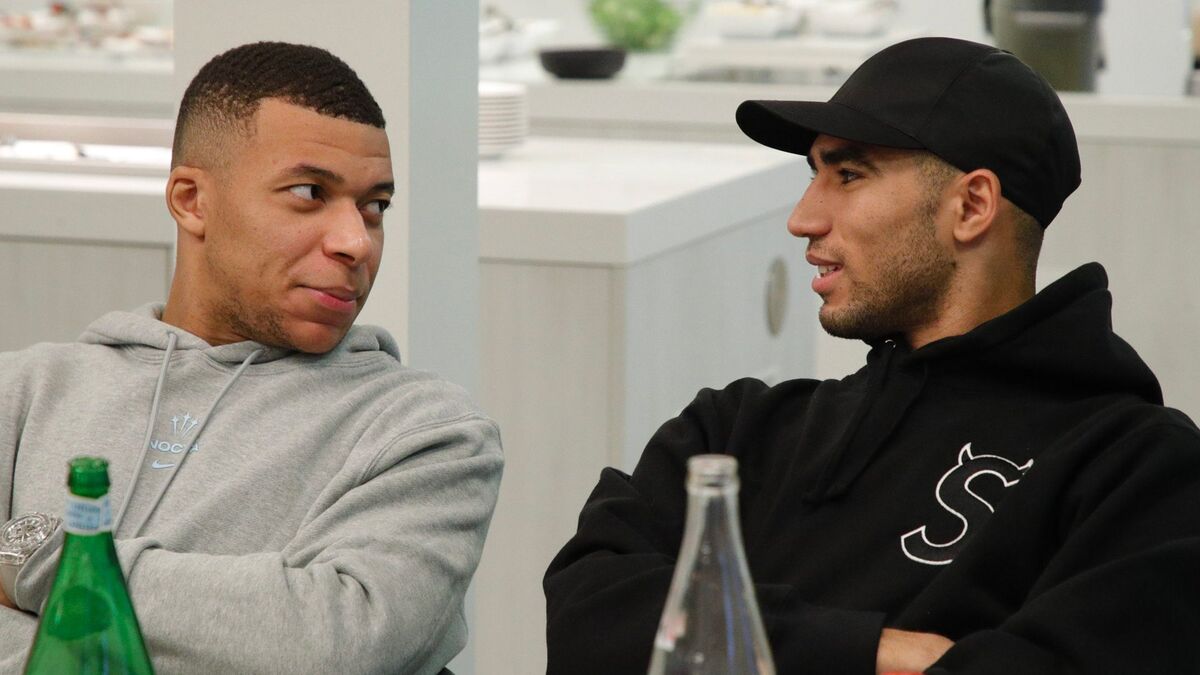 PSG: Achraf Hakimi back at the training center this Wednesday, like Mbappé 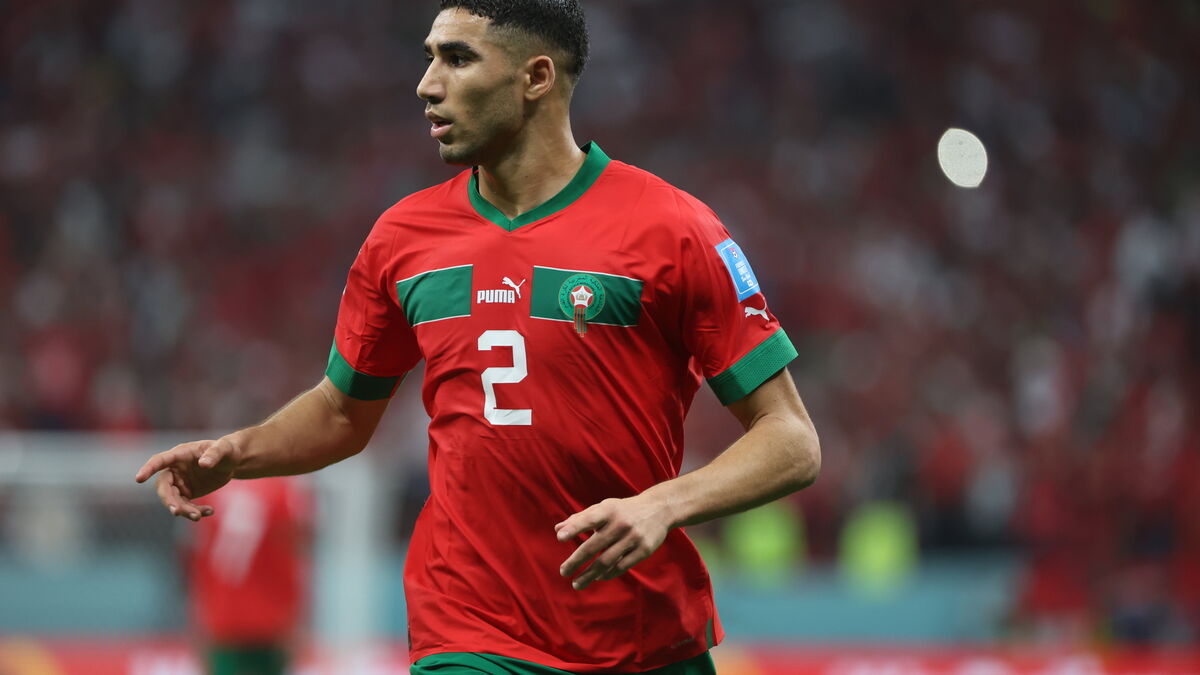 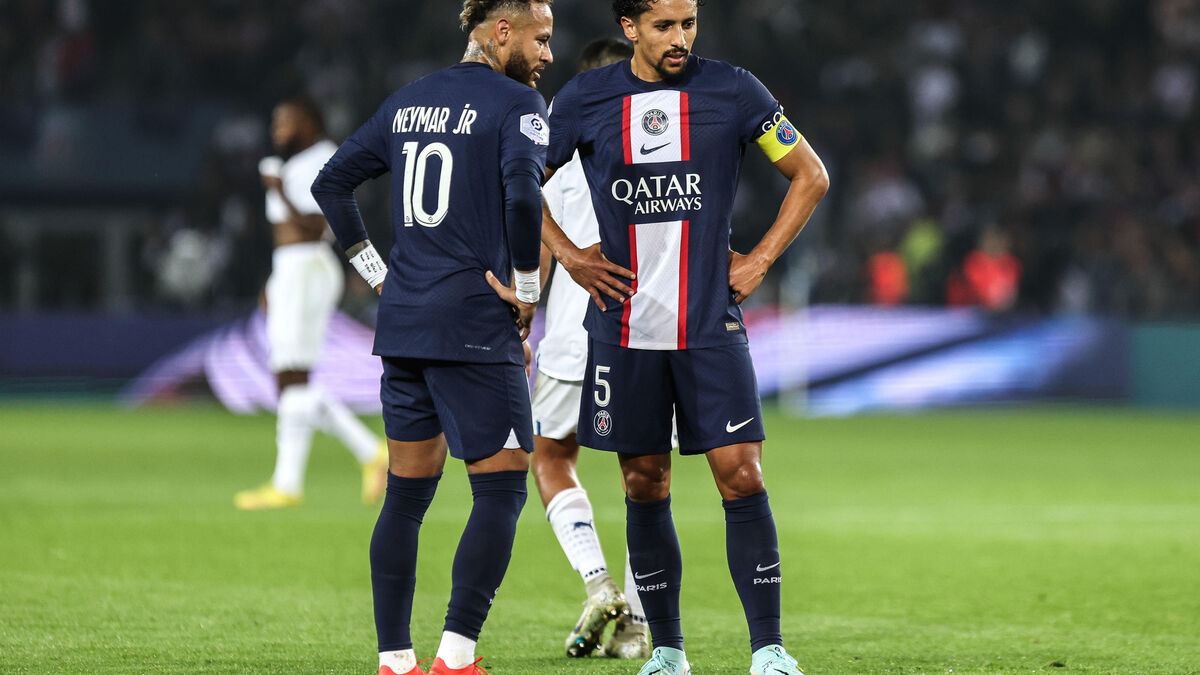 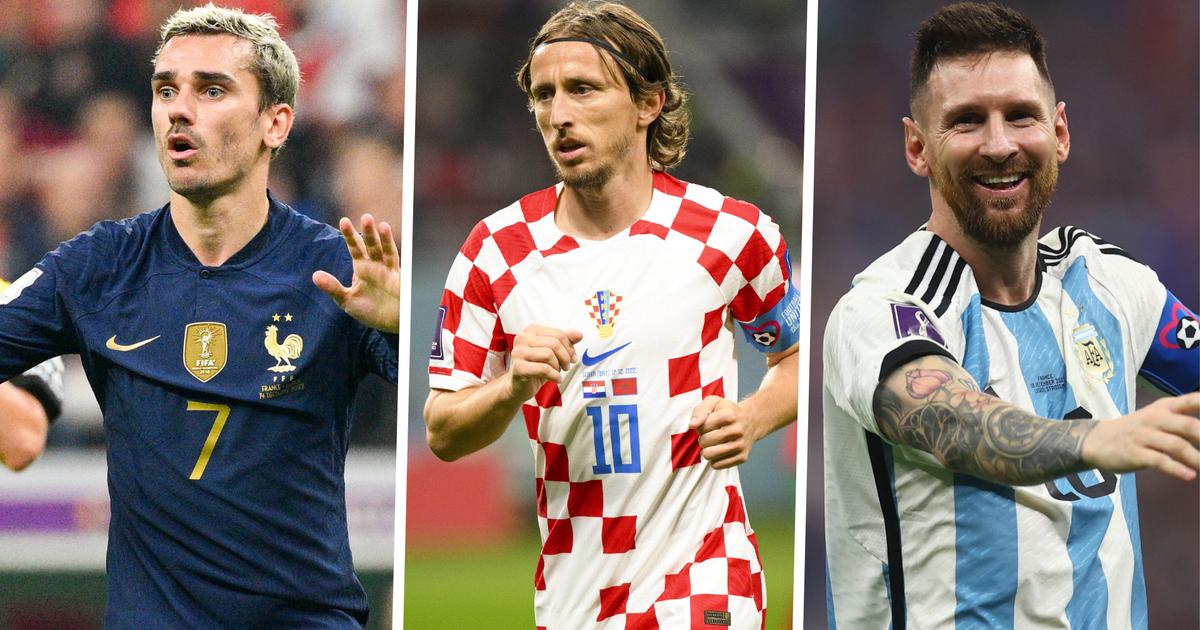