"Zidane's eyes, we do not forget them" ... How young people recognized the star incognito in a gas station

Young footballers from a club in the Hautes-Alpes came across the 1998 world champion by chance on Sunday, returning from a lost match. A 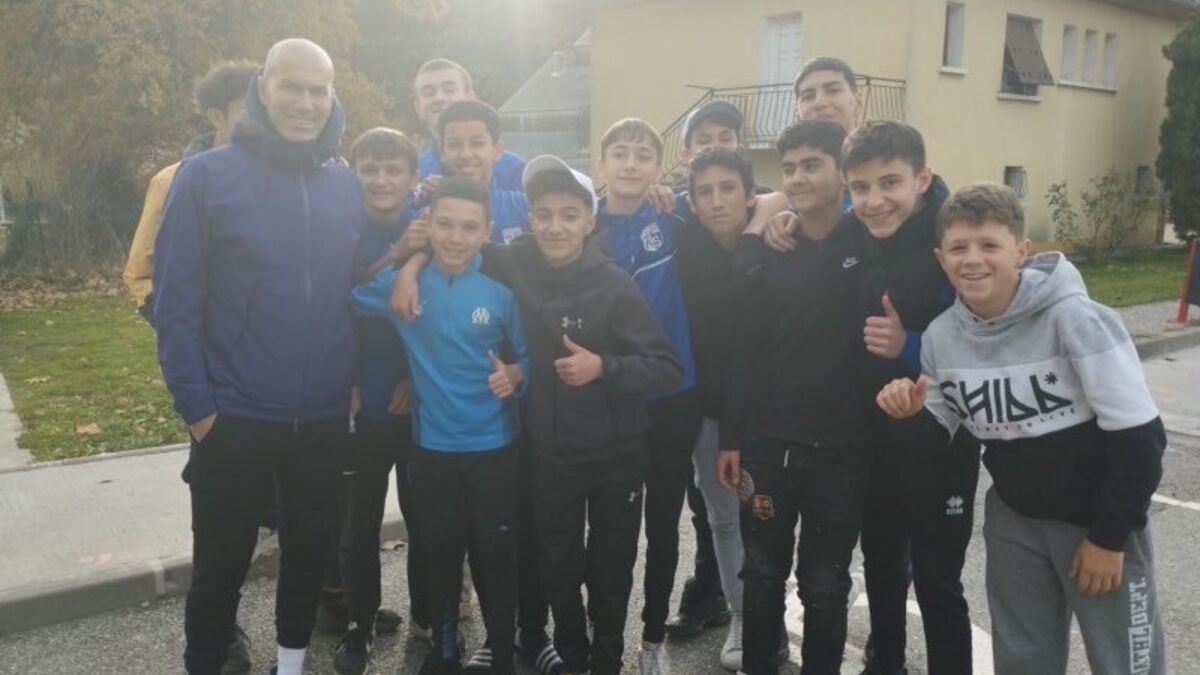 It's a meeting that young high-Alpine footballers are not about to forget.

After a lost match against the Entente Dauphin Forcalquier and almost running out of gas, the weekend ended badly for the U15s of the Argentière-La Bessée football club (Hautes-Alpes).

Sunday, at the end of the afternoon, their two minibuses put the indicator towards a service station of Chorges, above the lake of Serre-Ponçon.

After filling up with diesel, one of the Argentière sports instructors enters the gas station to pay.

“When I walk through the door, there is a gentleman who follows me closely, recalls Stéphane Giraud.

It annoys me, I wonder what he wants from me.

He is totally unrecognizable, with the hood on his head is an anti-covid mask on his face.

You could only make out his eyes.

At this moment, a kid from my team enters the station and catches his eye.

And then he said to me: “But it's Zidane!

I reframe the little one, telling him to stop his delirium, to leave the gentleman alone.

Read alsoFrench team: Zinédine Zidane is not the master of the clocks

The young footballer from Argentière does not deflate for all that.

When the hooded man goes to the toilet, he calls out to him.

That's when the person turns around.

"Yes it's me," confirms Zidane, who thought he was there incognito.

His driver asks the young people to wait until he returns to his car to take pictures.

When Zidane returns and takes off the hood and mask, he can't believe it, wondering how we recognized him.

“Thanks to your eyes.

Zidane's eyes, we don't forget them, ”replies Santino, 13, who had just unmasked the star.

“He was super nice, continues the latter.

We took lots of pictures with him, we talked a bit.

Frankly it was an incredible moment.

I also wanted him to say "Go OM", but he dodged.

And then he told us that he had to leave because he had a long way to go.

He got back into his car with his wife and dog.

He was going to Italy.

What to fuel the rumors of a possible return to Juventus from Turin, while the Serie A club is shaken by an internal crisis and the resignation of its management?

In any case, the memory of this meeting with Zizou will remain indelible at the Argentière club, like the signature left on Stéphane Giraud's jacket.

“Meeting the greatest legend of football in the depths of the Alps is improbable”, pinches the educator again.

But seeing him is a childhood dream for everyone.

Not sure it happens a second time. 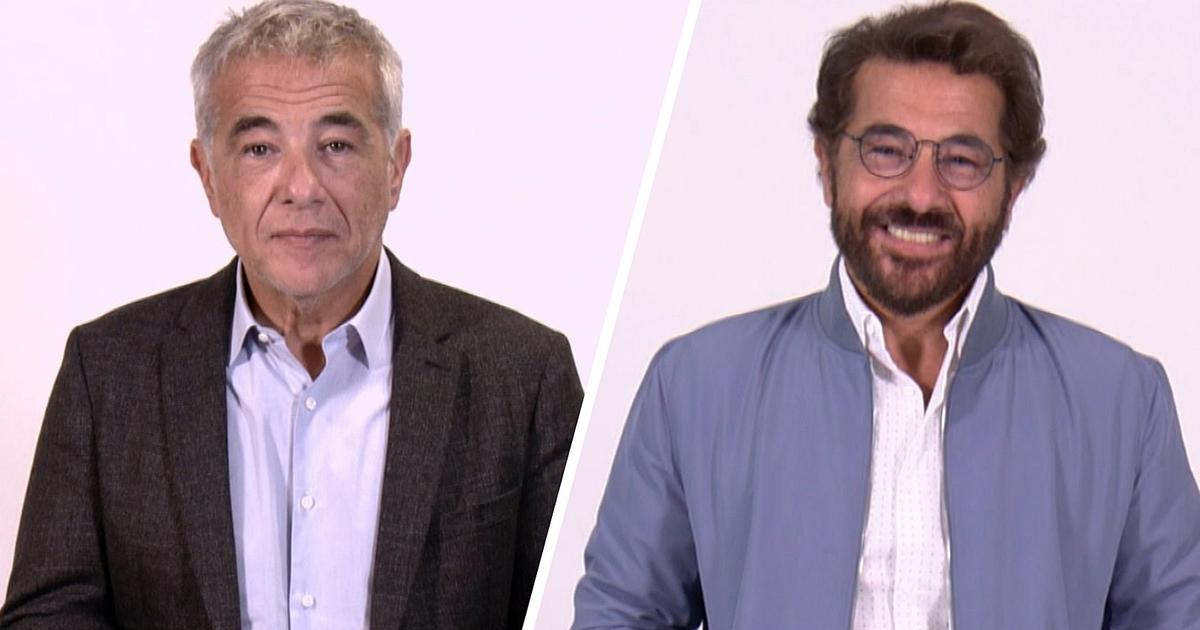 "I experienced very strong emotional moments": Georges Elkouby looks back on his experience in "Patron Incognito" 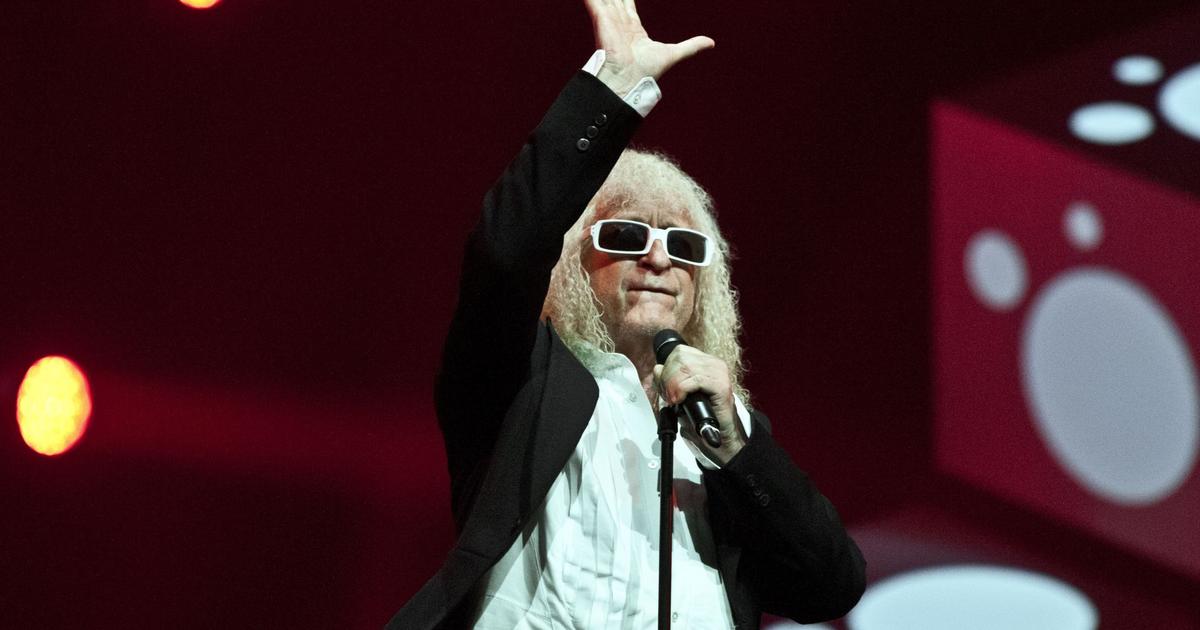 Michel Polnareff: “Fame can be a punishment” 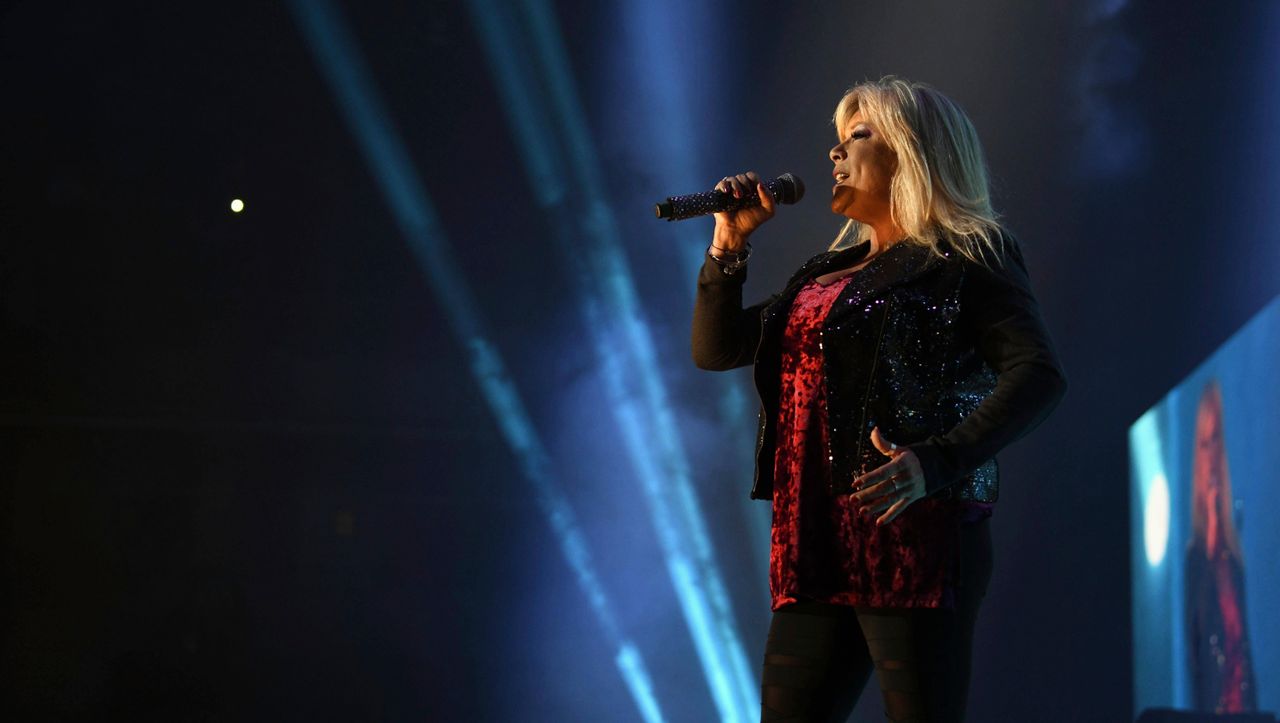