As expected: Chris Horton was released from Po'el Tel Aviv and signed with Kuban Israel today

Following the addition of Chinano Onuaku, the center left the Reds and finished in the ranks of the Russian team • averaged 13.3 points, 5.5 rebounds and 2.3 blocks per game in the league 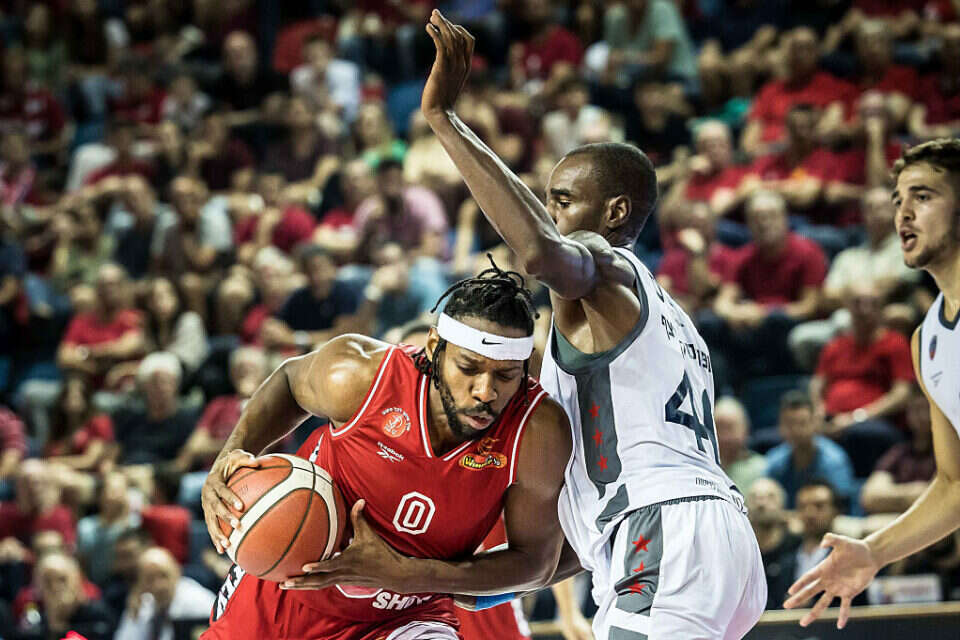 Two weeks after the signing of Chinano Onuaku in Hapoel Tel Aviv, a move that stirred up Israeli basketball, now consequences are coming.

Chris Horton was officially released from the club and signed in the Russian Kuban.

The American interior player will leave Israel in the near future.

Horton averaged 13.3 points, 5.5 rebounds and 2.3 blocks per game in the Winner League this season. 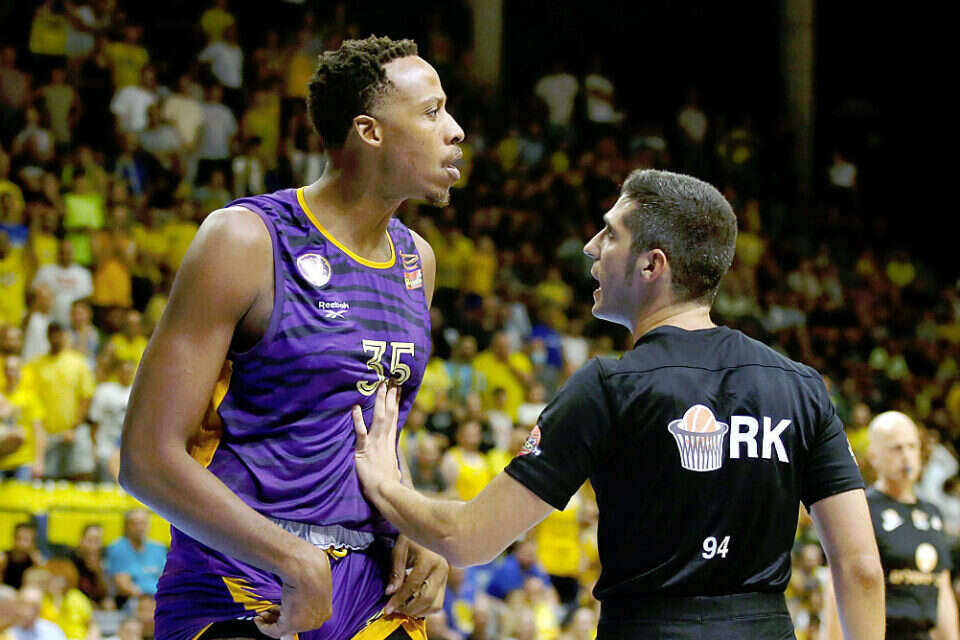 In the holiday atmosphere: the foreign actors who did not get to light Hanukkah candles in Israel Israel today 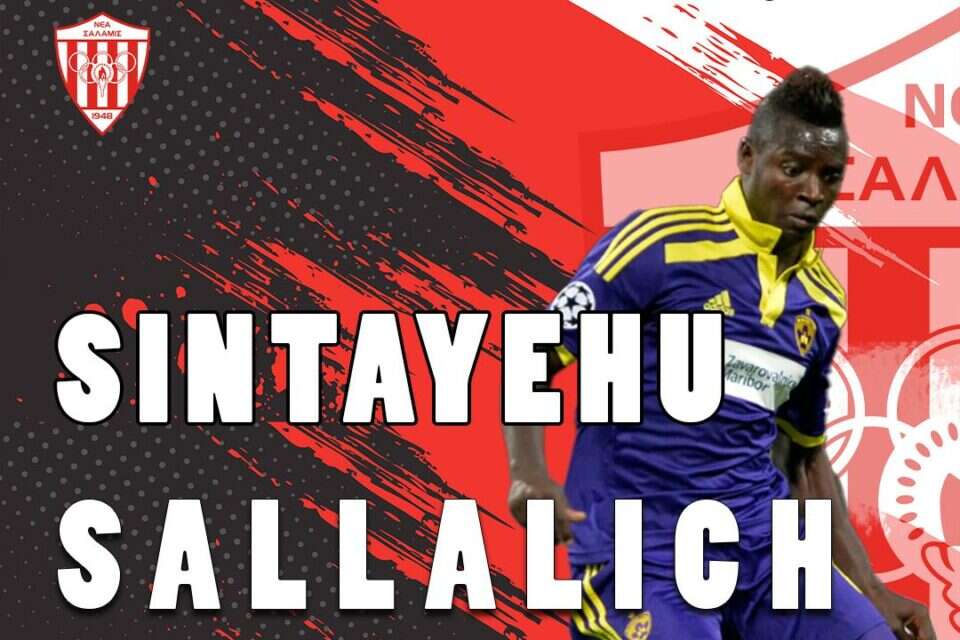 A Nigerian striker on the brink of an agreement in Beitar, who wants Morozov in the squad against KSH - voila! sport 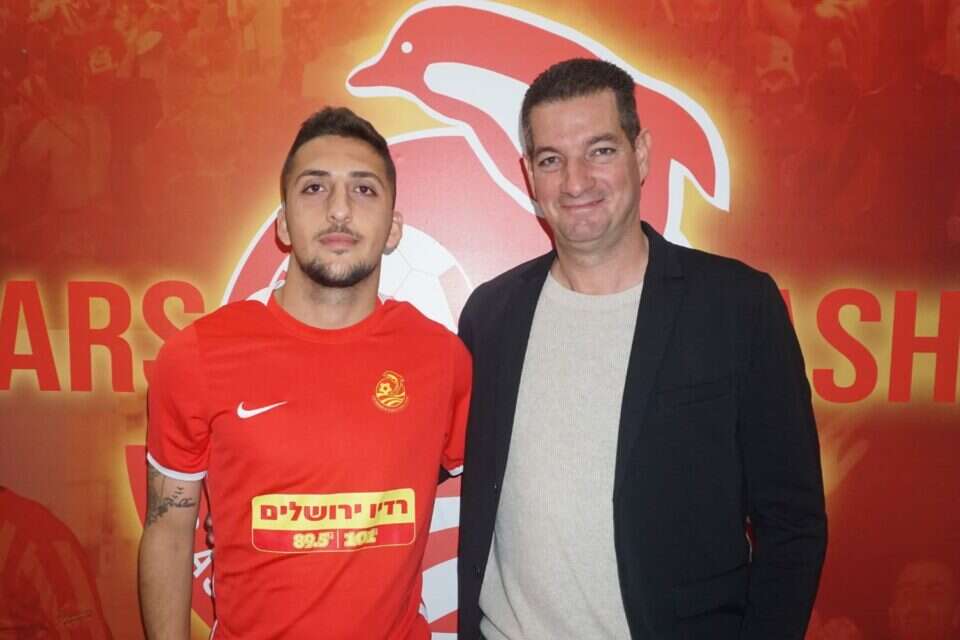 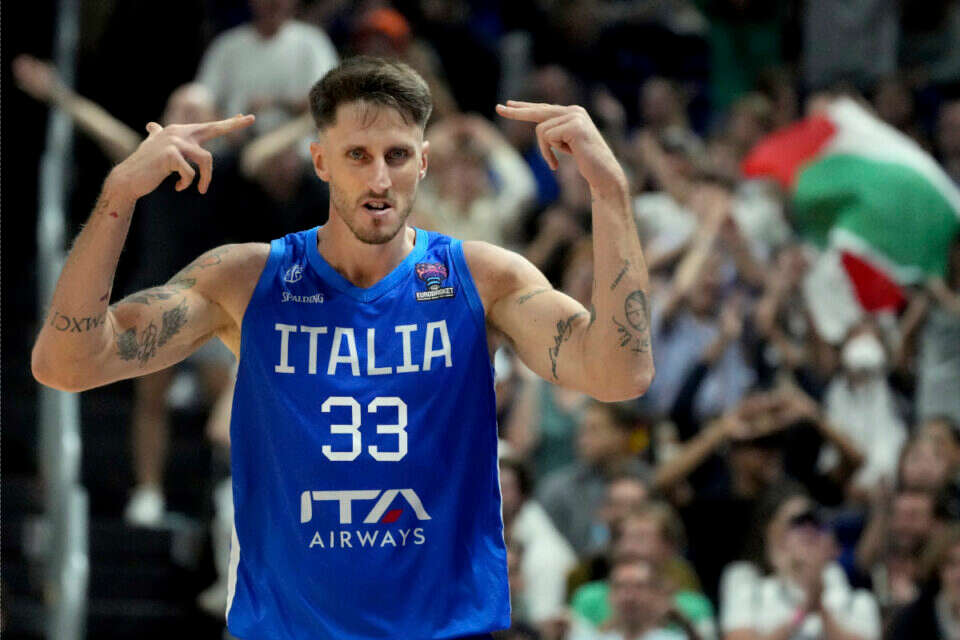 Will not come to Maccabi Tel Aviv: Akila Polonara has signed with Zalgiris Kovna | Israel today 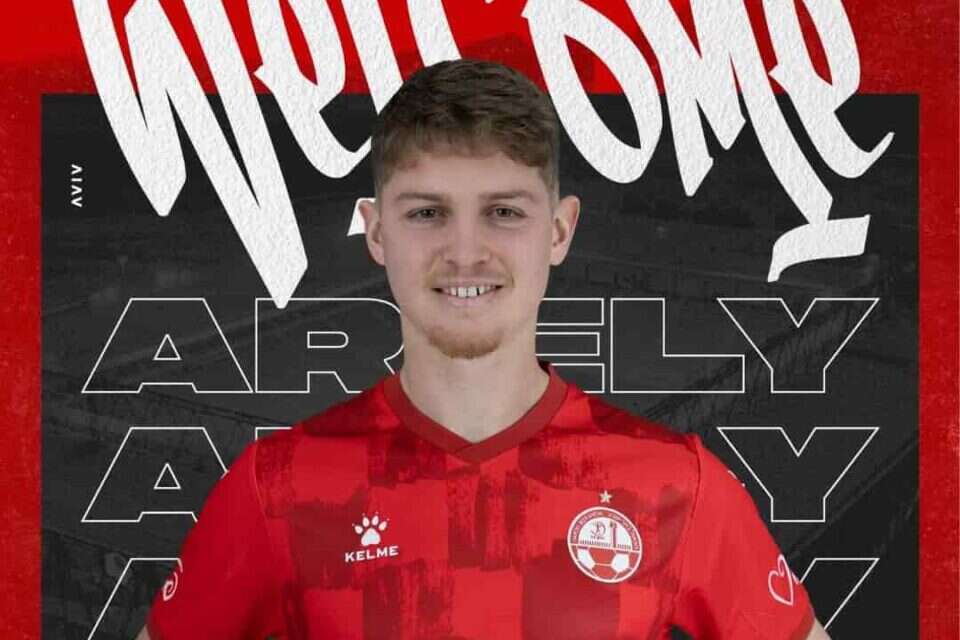