descent continues Created: 11/29/2022, 23:26 By: Patrick Hilmes Not enough: Almost only the row with Lubor Dibelka (in front), Robin Soudek (behind) and Kevin Slezak posed a threat against Deggendorf. © Peter Volk The SC Riessersee is still on the decline in the ice hockey Oberliga Süd. On Tuesday evening it was the third bankruptcy in a row at home against Deggendorfer SC. Garmisch-Partenkir Not enough: Almost only the row with Lubor Dibelka (in front), Robin Soudek (behind) and Kevin Slezak posed a threat against Deggendorf.

The SC Riessersee is still on the decline in the ice hockey Oberliga Süd.

On Tuesday evening it was the third bankruptcy in a row at home against Deggendorfer SC.

It's cold, dark and rainy outside - just uncomfortable.

That's what many SC Riessersee fans thought too.

Only the die-hard supporters came to the Olympic ice sports center to watch the SCR game against Deggendorfer SC.

The 685 spectators were only offered a lean diet of premier league ice hockey and not even a home win.

Instead, Deggendorf kidnapped the points with a 3-2 away win and extended the hosts' negative series to three bankruptcies in a row.

Everything got off to a promising start.

The SCR dominated from the start, immediately took control of the game and established themselves in the opponent's third.

Deggendorf hardly had time to catch his breath, let alone start his own offensive game.

A double majority in the middle of the first section provided a remedy.

After patient back and forth, Robin Soudek served his captain Simon Mayr, who made it 1-0 with a slap shot.

The well-deserved lead for the hosts, which Alexander Höller could have increased seconds later on a counterattack.

Instead, it rang in minute 17 on the other side.

The white-blue completely forgot Sascha Maul at the second post – 1:1.

The next chances only arose when the Deggendorfers weakened themselves again with a penalty.

Deggendorf promptly responded to the 2:1 with the 2:2

Deggendorf did not take place offensively.

With two exceptions: a majority, which the SCR survived well, and the 2:2.

Belonged to the Duseltor category.

The guests simply brought the puck in front of the housing guarded by Michael Boehm, true to the motto: someone will poke the puck in.

In this case, René Röthke succeeded.

Then the hosts took the lead seconds earlier.

Jan-Niklas Pietsch plucked up courage from a distance and pulled away.

Kevin Slezak held his bat in and steered the disc past Pielmeier.

After the equalizer, both teams then went back to their usual roles.

The SCR pushed, Deggendorf allowed it.

Soudek, Höller and Israel had chances, but no further goals.

The appearance of the hosts was a bit dull.

Although the white-blue tried, but that could not convince Pat Cortina.

Loudly he quoted Aziz Ehliz towards the end of the third on the bench.

The SCR coach was audibly dissatisfied with the performance of his men against staid Deggendorfer.

It was also noticeable again: Concrete danger for the guests came almost exclusively from the Slezak-Soudek-Dibelka series.

The other offensive formations just don't develop enough power - not only on Tuesday evening.

Was no different in third three.

But what changed was that it was not the SCR who took the lead, but the guests.

Because the hosts allowed it.

The Deggendorfer only got escort instead of being really attacked.

And so Yannic Bauer was able to make it 2:3 four minutes before the end.

From the east stand, it then boomed down onto the ice: "Pull yourself together!" It didn't help.

After Bad Tölz and Landsberg, Deggendorf also collected three points against the SCR, which is still on the decline despite marginal improvements. 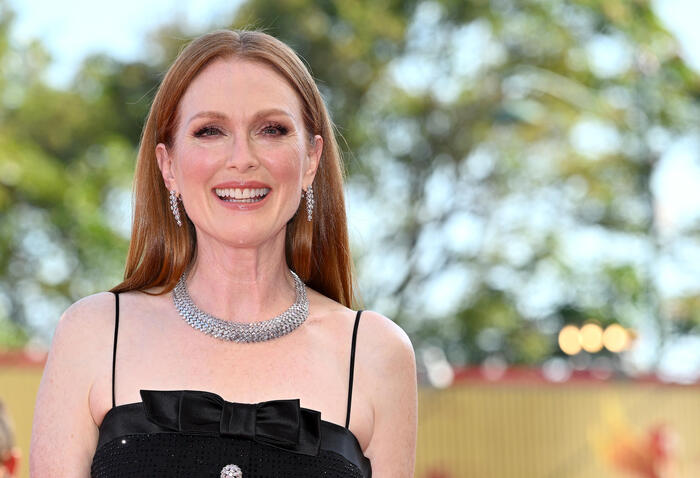 Julianne Moore, red hair made me feel like an outsider - Lifestyle 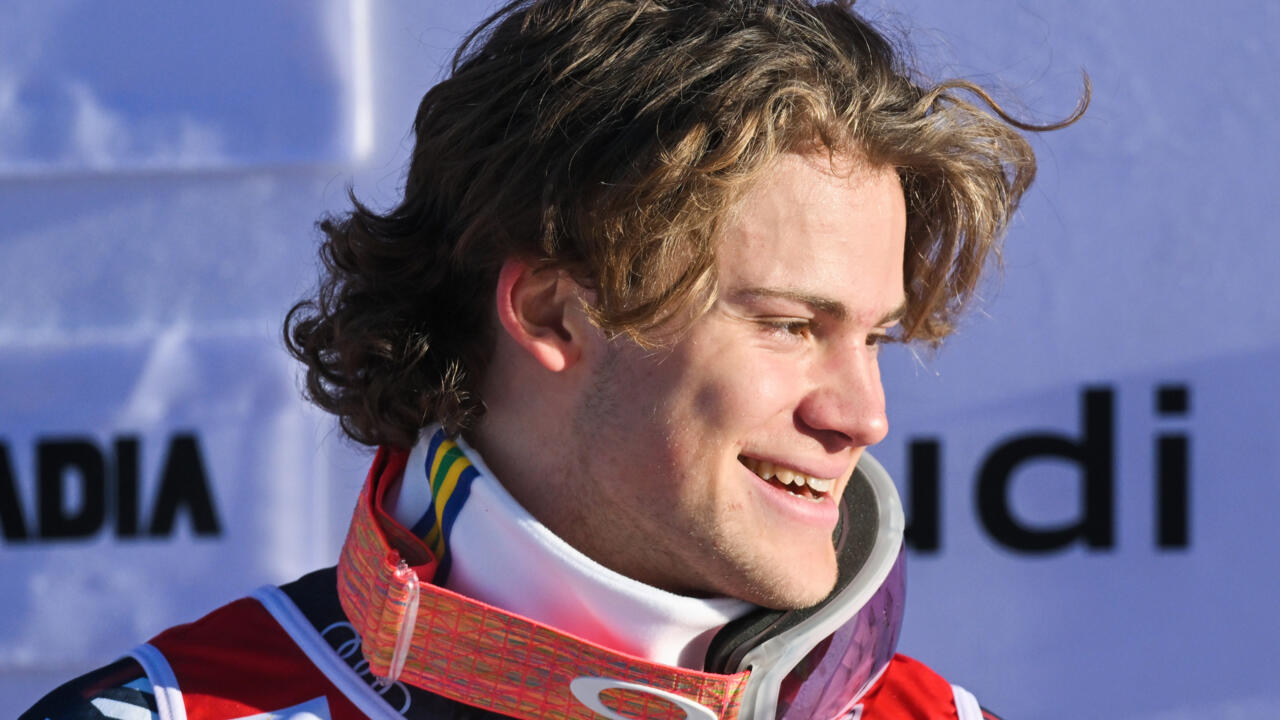 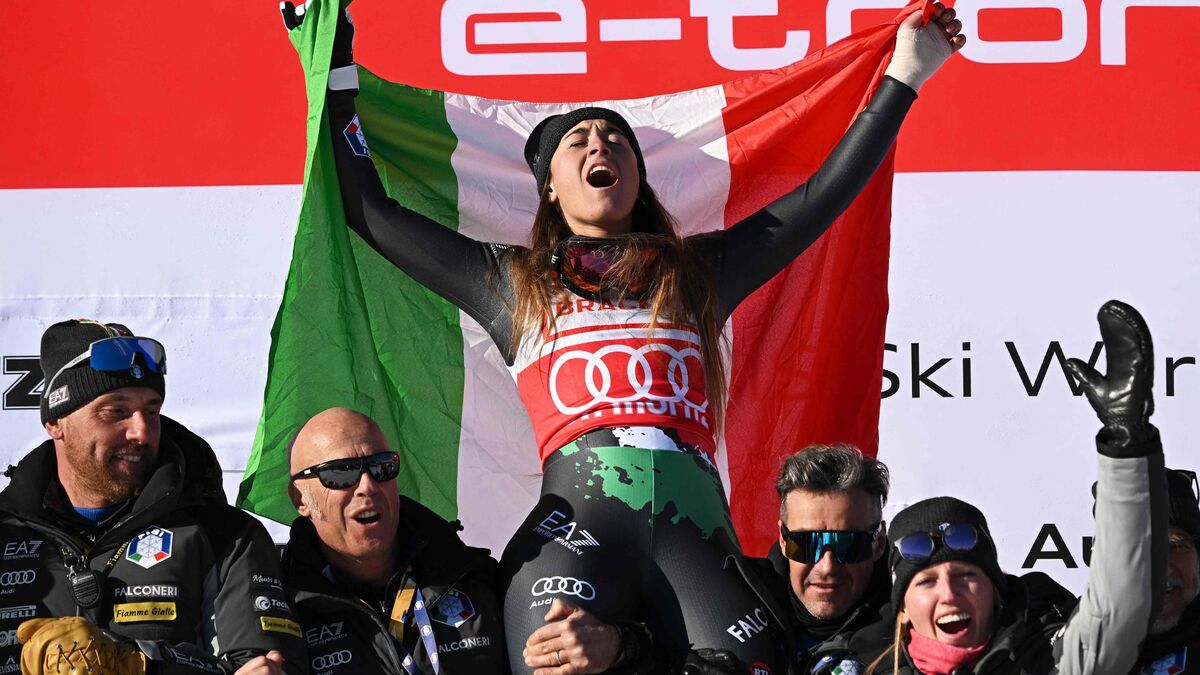 Alpine skiing: the hallucinating victory of Goggia on the descent of Saint-Moritz ... despite a broken hand the day before 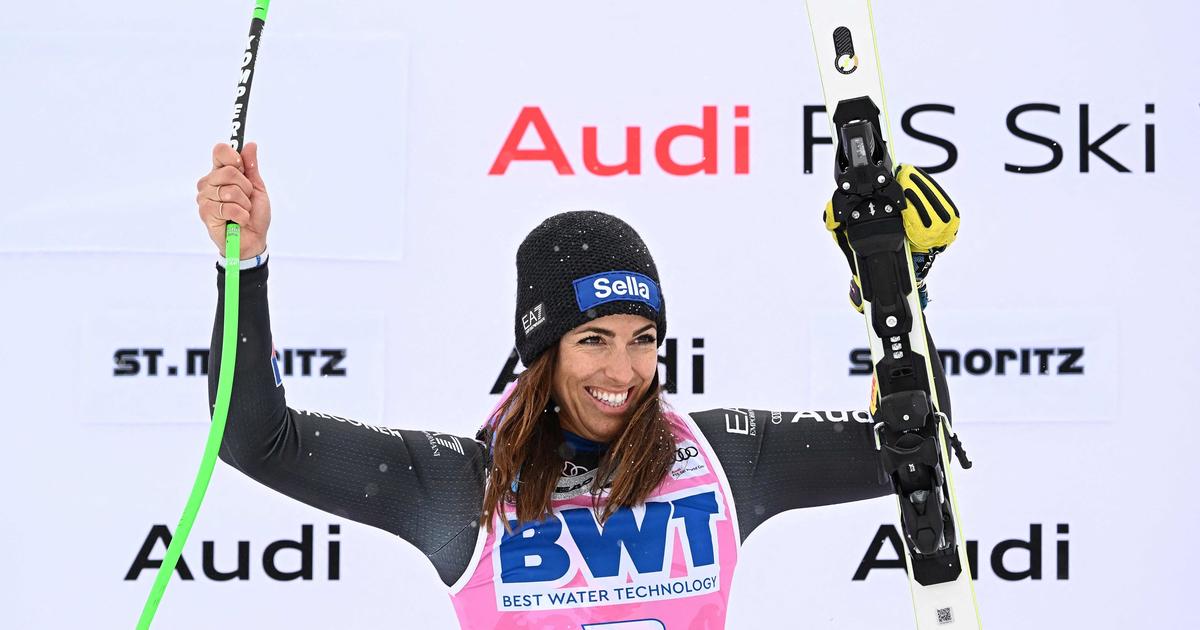 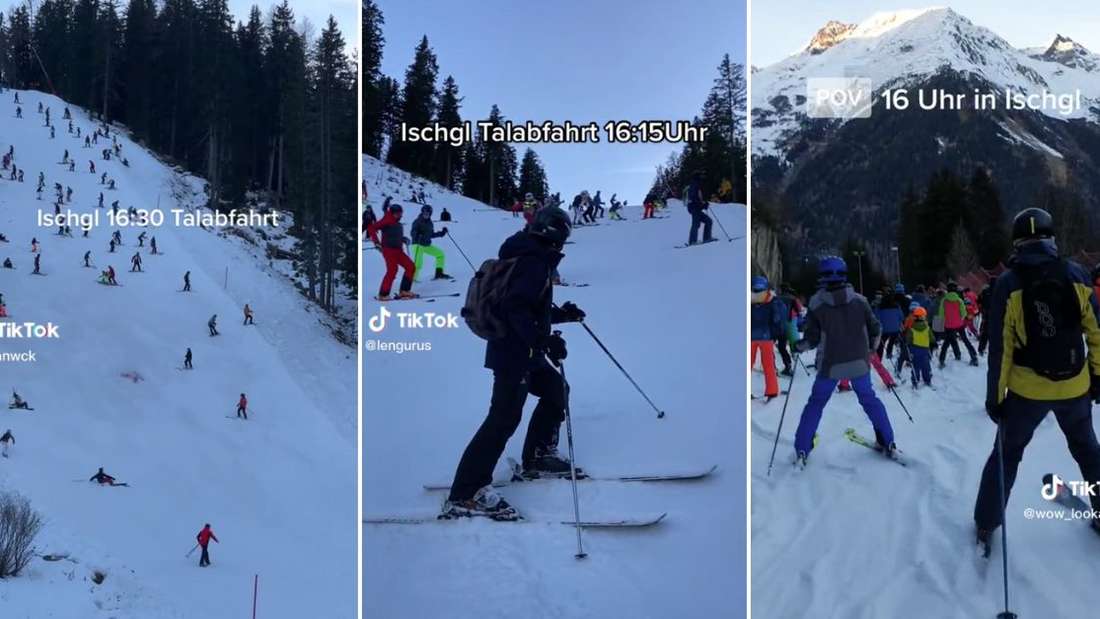 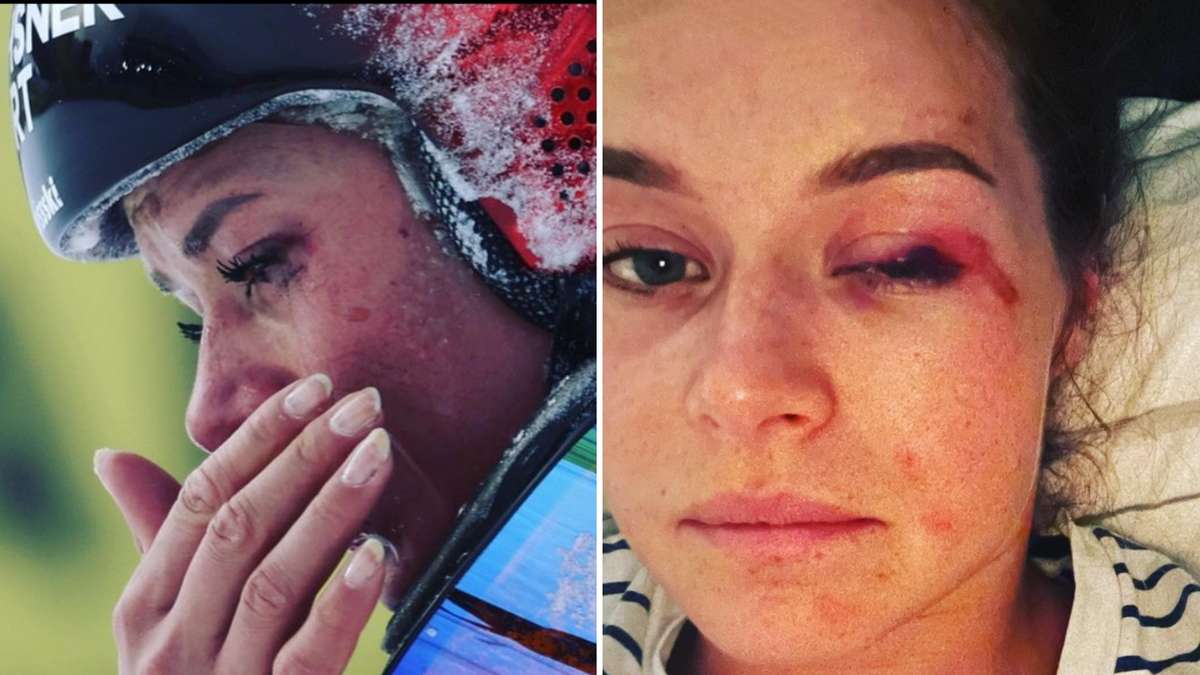 "Don't see much": Ski Olympic champion reports for the first time after a serious fall