Durant was hot in Brooklyn, Boston ran over and Embiid led a comeback in Philadelphia - voila! sport

Ten NBA games are held tonight (between Monday and Tuesday).

Besides the Washington Wizards' victory over Minnesota, the Boston Celtics did not stop against Charlotte either, Kevin Durant was hot in the Brooklyn victory and Philadelphia also defeated Atlanta.

Joel Embiid returned to the floor after being absent from the last four games of Philadelphia, which together with him recorded a third victory in a row and fourth in the last five games.

It was a dramatic victory for the Sixers, who fell behind by 16 points and at the beginning of the last minute still found themselves chasing 100:97, but then Embiid scored four consecutive points, completing a turnaround of course and even before the end he also added a steal to his balance, sent to the penalty line and decided the match.

Embiid scored 30 points in his comeback game and he also added 8 rebounds and 7 assists, Tobias Harris stood out with a double-double of 24 points and 10 rebounds and Shake Milton scored 21. The disappointed Hawks scorers were led by Trae Young and DeAndre Hunter with 18 points each, Young also dished out 10 assists.

A night after easily defeating the Washington Wizards and when they also got Jayson Tatum back, Boston not only did not stop - but ran over Charlotte on the way to its 13th win in the last 14 games.

Boston ran 4:24 in the opening, took a 19:45 lead at the end of the first quarter and decided the game very early.

Jaylen McDaniels with 24 points finished as the Hornets' leading scorer.

A one man show.

Kevin Durant, star of the Brooklyn Nets, ran over the Magic tonight when he scored 45 points on 79 percent from the field (19 of 24) and also took 7 rebounds, gave 5 assists, stole twice and blocked twice.

Thanks to the second victory in a row and the third in the last four games, the Nets got out of the negative balance.

Kyrie Irving added 20 points to the winning team and Joe Harris and Nick Claxton stood out with 17 points each.

Ben Simmons participated in only 11 minutes during the first half and did not score, due to pain in his leg.

Another player who returned to the floor tonight is Pascal Siakam and after not playing for about three weeks, he recorded a double-double of 18 points and 11 rebounds that led the hosts to a second victory in a row.

OJ Anonovy finished as the leading scorer of the Raptors with 20 points and that was enough against the Cavaliers, who recorded their second loss in the last three games after also surrendering in Milwaukee and in between winning in Detroit.

Donovan Mitchell scored only 8 points and the Cavaliers stayed tight thanks to 18 points scored by Darius Garland and Evan Mobley.

Zion Williamson equaled his assist record with 8, took 8 rebounds and above all scored a crucial basket in the last minute on the way to 23 points and returning the Pelicans to the winning track after the loss in Memphis at the weekend, despite the fact that Brandon Ingram and Seay were absent.

Nikola Jokic with another great performance of 32 points, 12 rebounds and 8 assists swept the Nuggets to their third win in a row.

Jamal Marri also excelled in the ranks of the locals with 31 points.

The Rockets, on the other hand, were stopped after two home victories over Atlanta and Oklahoma and their leading scorer was Elfren Shannon with 18 points, Jaylen Green contributed 17. 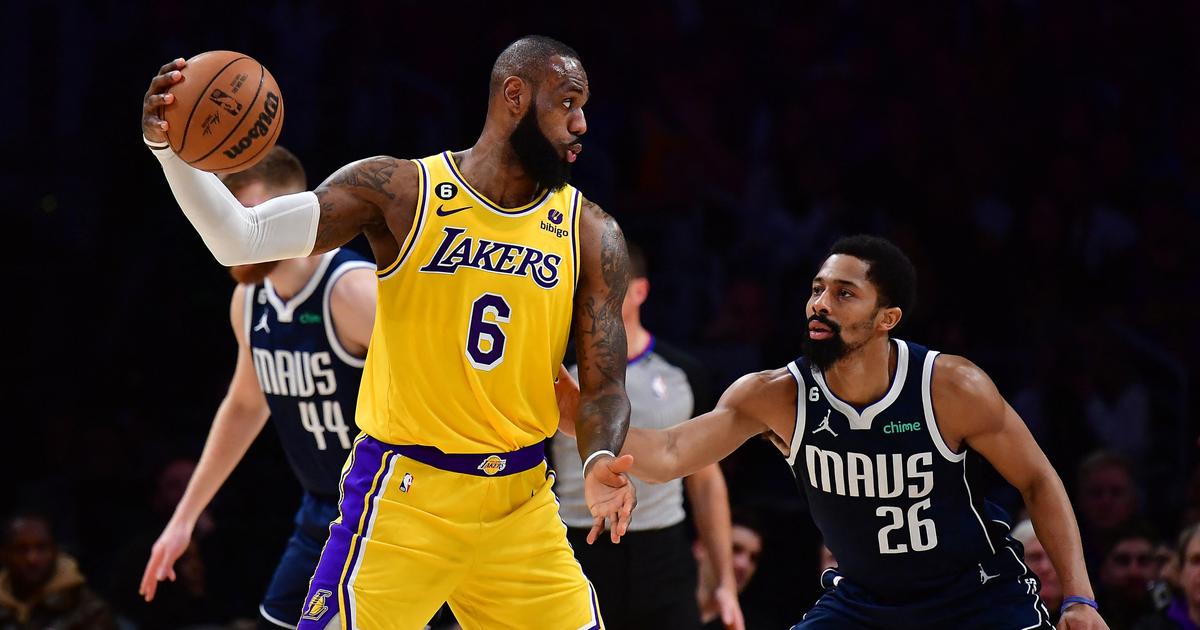 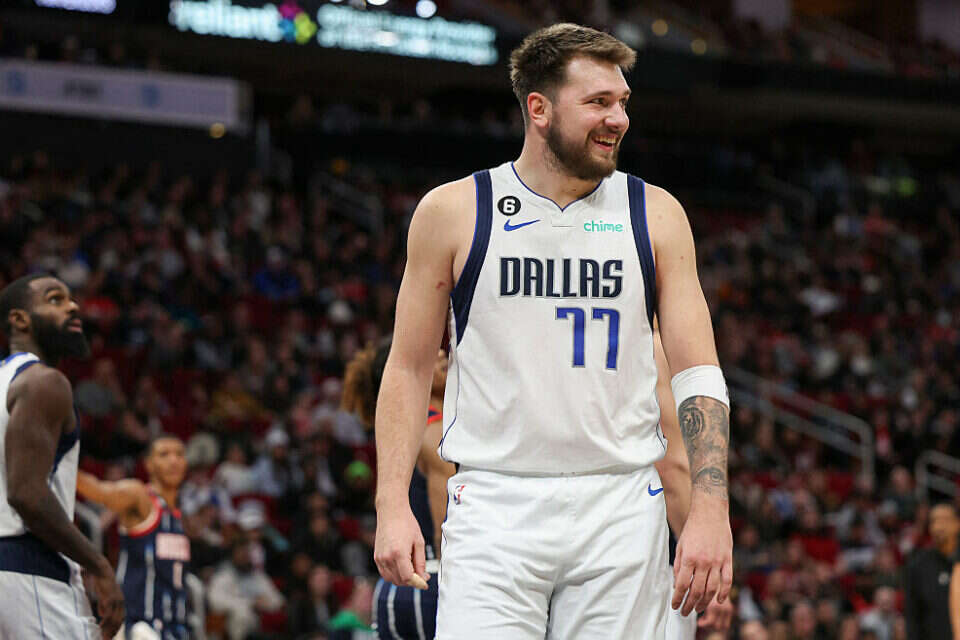 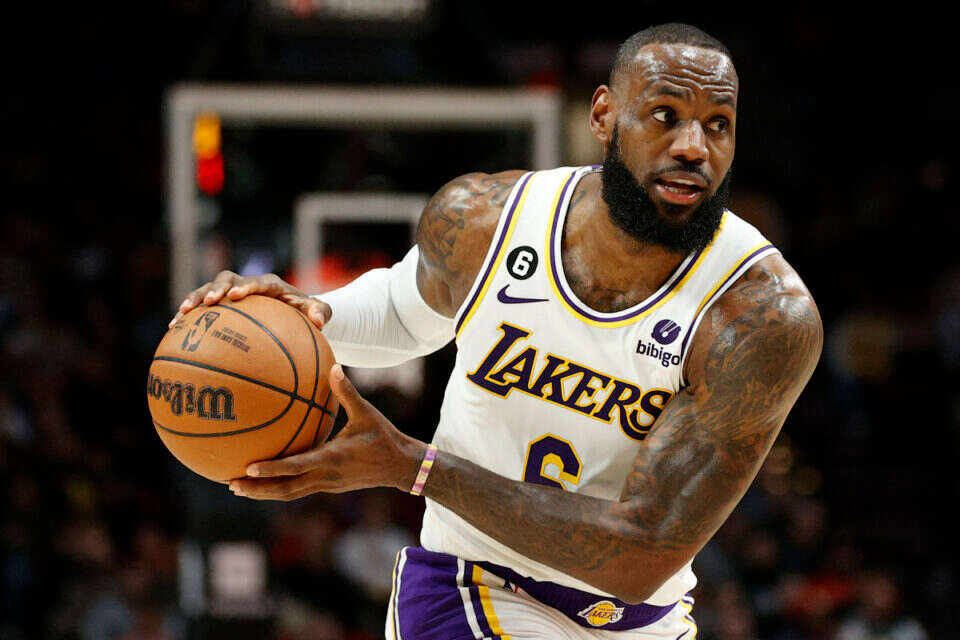 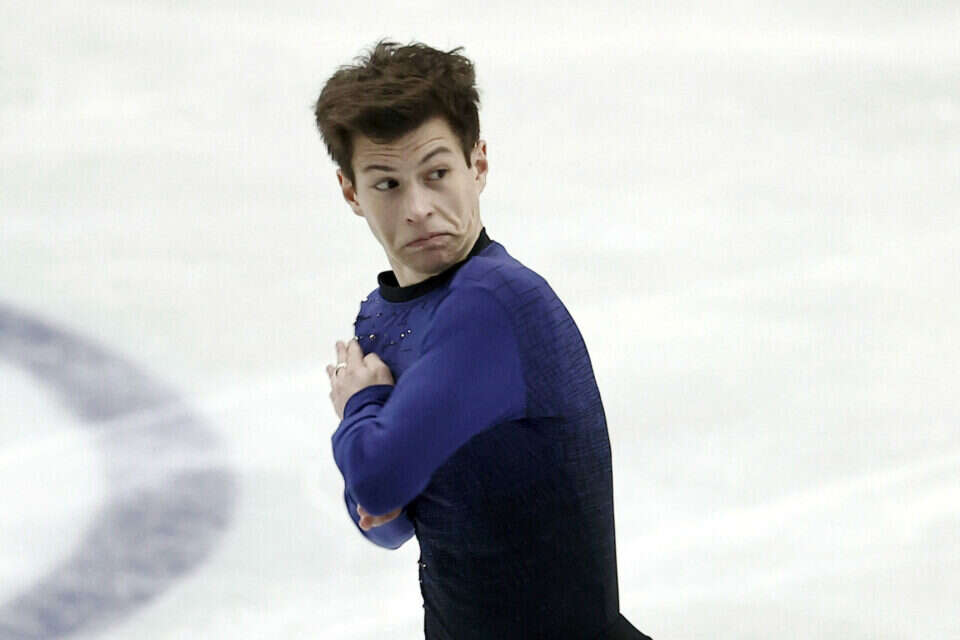