Already qualified for the round of 16 of the 2022 World Cup, the Blues of Deschamps should present themselves with a revamped team against Tunisia on Wednesday (4 p.m.). Back to some similar matches in the history of the France team. 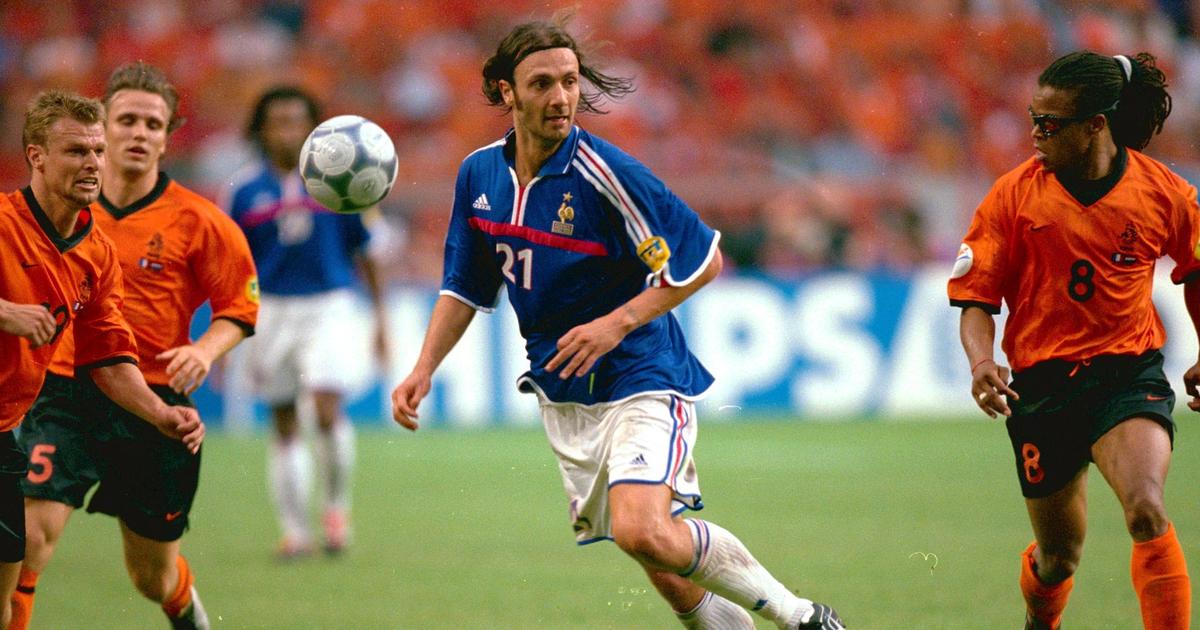 It's more complicated in 2018 in Russia.

The two teams face off for what looks like a group "final".

While France are already qualified, Denmark still need a point.

After two unconvincing victories over Australia (2-1) and Peru (1-0), the Blues come with a few usual substitutes on the pitch.

Mandanda, Lemar, Dembélé, Nzonzi, Kimpembe and Sidibé take part in what will remain the only 0-0 of the competition.

The sharing of points suits everyone and the players slow down even before the final whistle.

Boos fall from the stands of the Luzhniki stadium in Moscow.

The France team catches up a few days later since it

The Switzerland-France of Euro 2016 is not so much the match of "hairdressers", but rather that of the return of the punished Griezmann and Pogba.

After a disappointing performance against Romania (2-1), the two men were benched to challenge Albania (1-0).

Alongside them, a few substitutes are gleaning playing time for this third match against the Helvetians, such as Coman, Cabaye, Sissoko or even Gignac, starter.

With first place in their sights, France attacked hard, hitting the bar three times, but couldn't find the fault.

Shredded Swiss jerseys, burst balls... A strange meeting which ended in a score of 0-0 at the Pierre-Mauroy stadium in Lille.

The first of two matches of the Blues at the Maracana, before the defeat in the quarter-finals against Germany (0-1).

A mythical stadium for a group match that will not go down in history, marked above all by the direct red card of Antonio Valencia.

Qualified after two great victories against Honduras (3-0) and Switzerland (5-2), France aligns Digne, Schneiderlin, Sissoko, Sagna, and a certain Griezmann, not yet indisputable holder at the time.

Ecuadorian and French leave with a draw (0-0) which allows Deschamps' men to finish in the lead but is not enough for their opponents, capped on the post by Switzerland.

This is the typical example of a “group final”.

French and Dutch are at six points and face each other for the first place.

After beating Denmark (3-0) and Czechia (2-1) with a team similar to that of 1998, Roger Lemerre decides to change everything for this clash.

In front of more than 50,000 spectators entirely committed to the cause of the Oranje, the Blues took the lead at the break thanks to Dugarry and Trezeguet.

The Netherlands of Bergkamp, ​​Kluivert and manager Frank Rijkaard will finally turn things around in the second half.

France finished second but won the competition by beating Italy in the final (2-1 on a golden goal from Trezeguet).

It remains to challenge Denmark from Laudrup to secure first place in the group.

Without forgetting Karembeu who plays right back.

Les Bleus won 2-1 at the Stade Gerland, Lyon, thanks to goals from Djorkaeff and Petit.

A meeting refereed by the mythical Pierluigi Collina, who awards a penalty on each side. 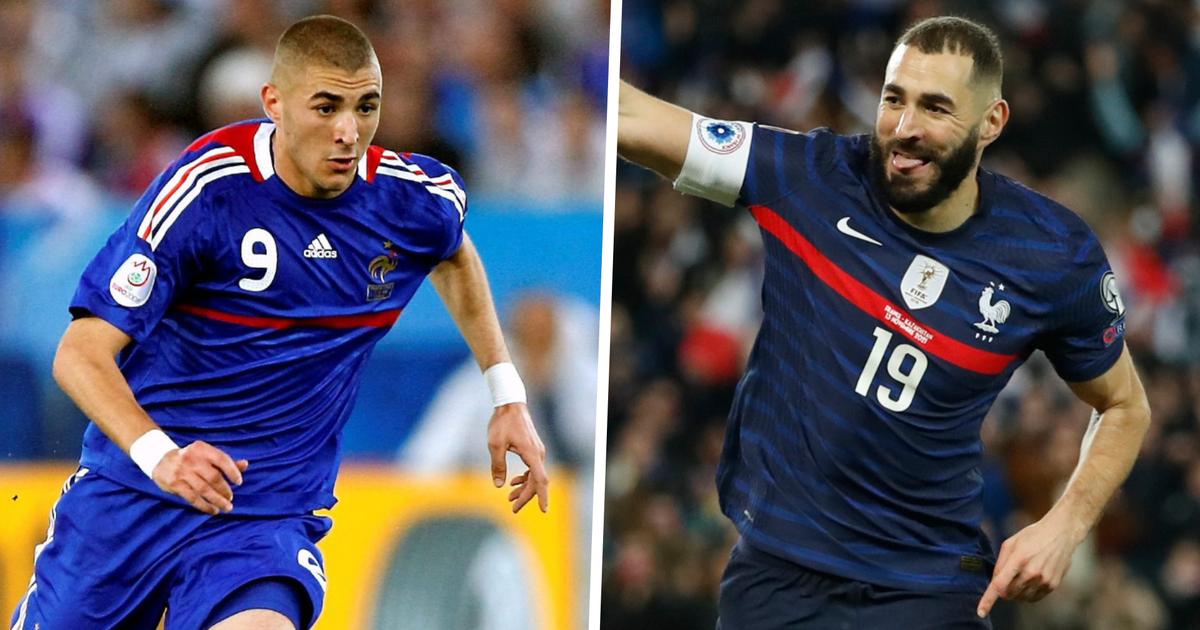 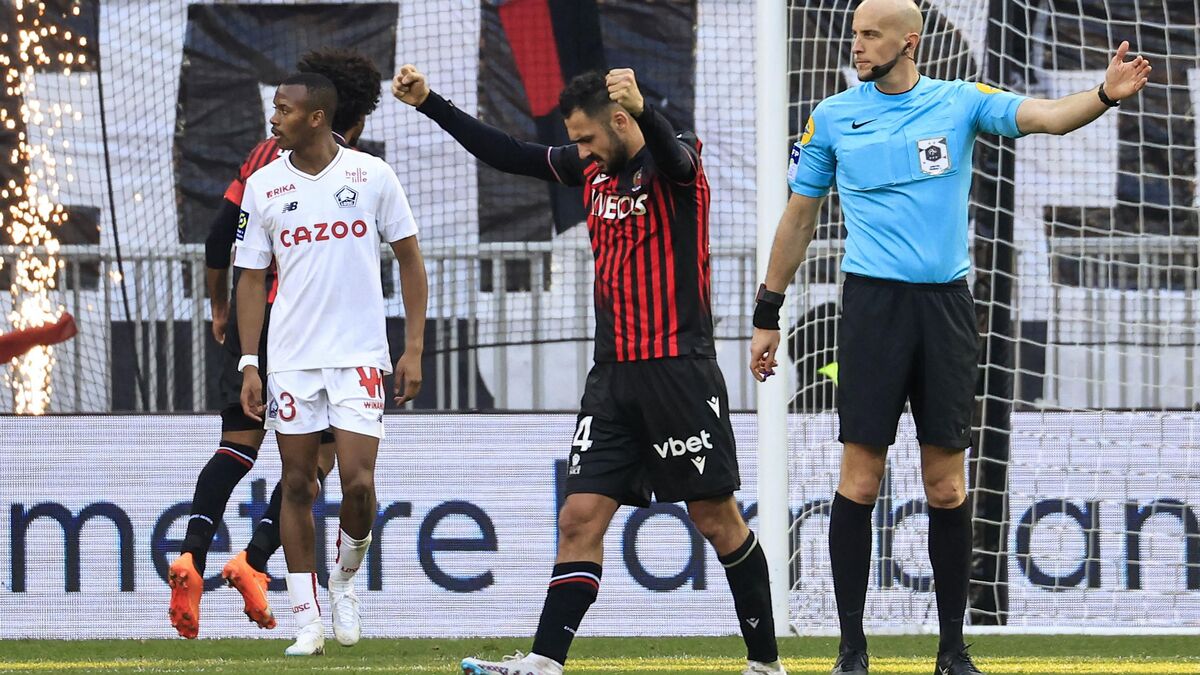 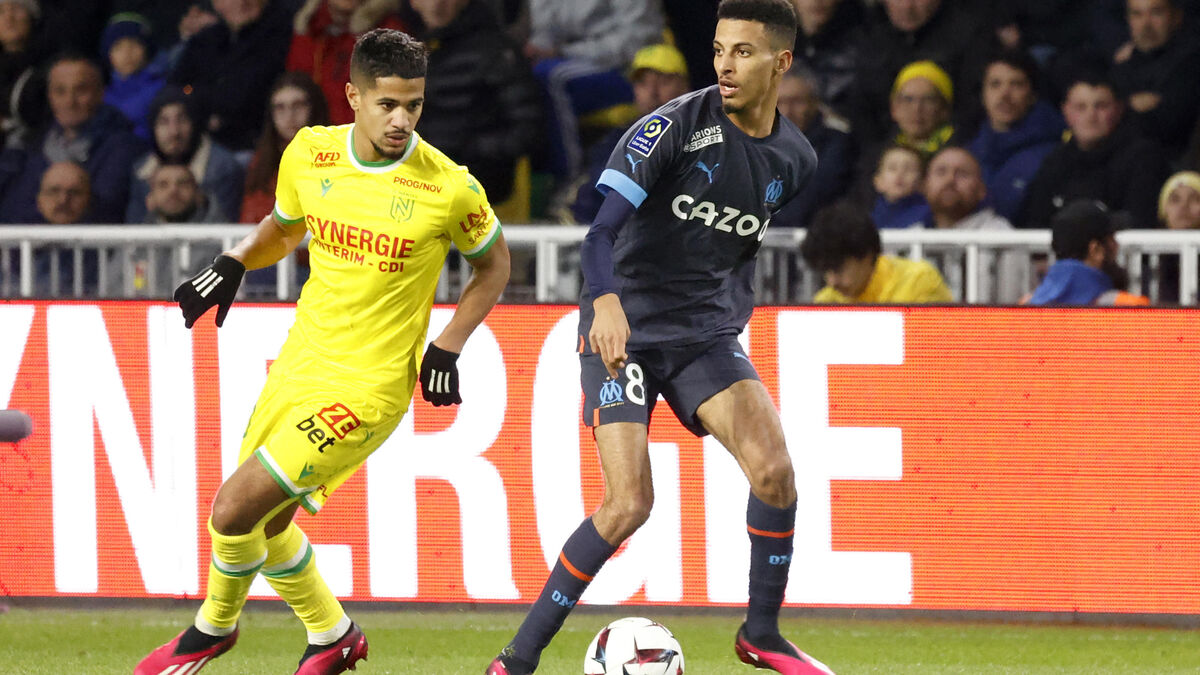 Ligue 1: authoritarian OM, defeat record for Angers ... What to remember from the 7 p.m. matches 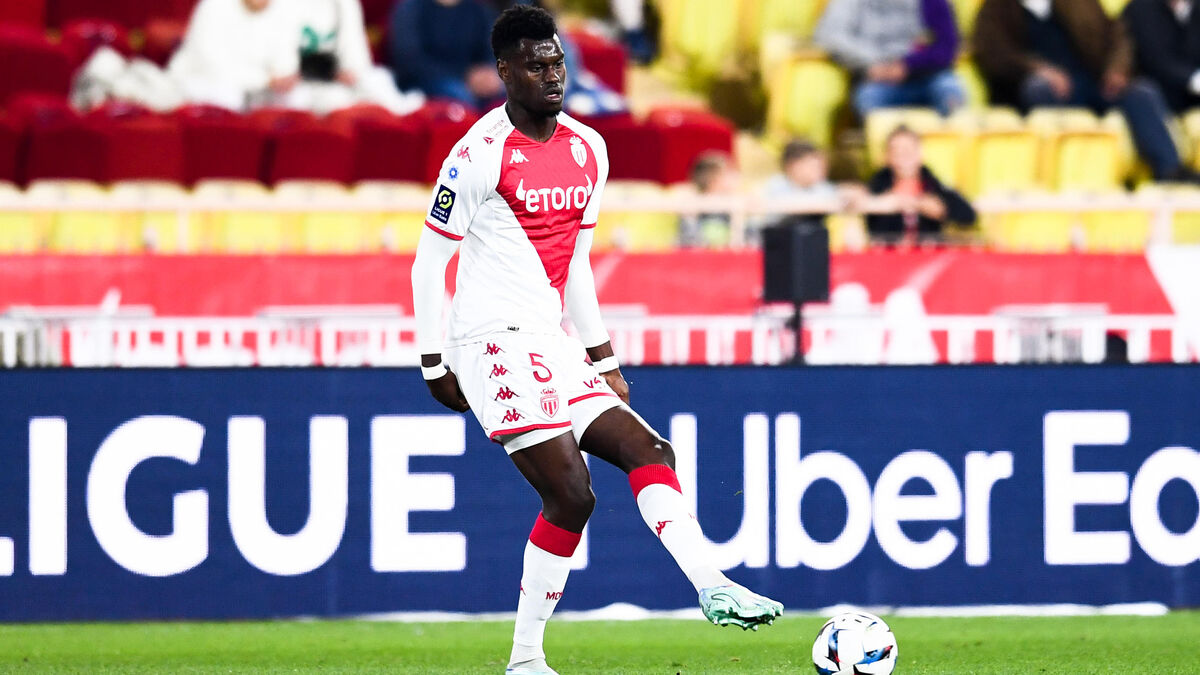 Mercato: Benoît Badiashile will leave AS Monaco and take over the management of Chelsea 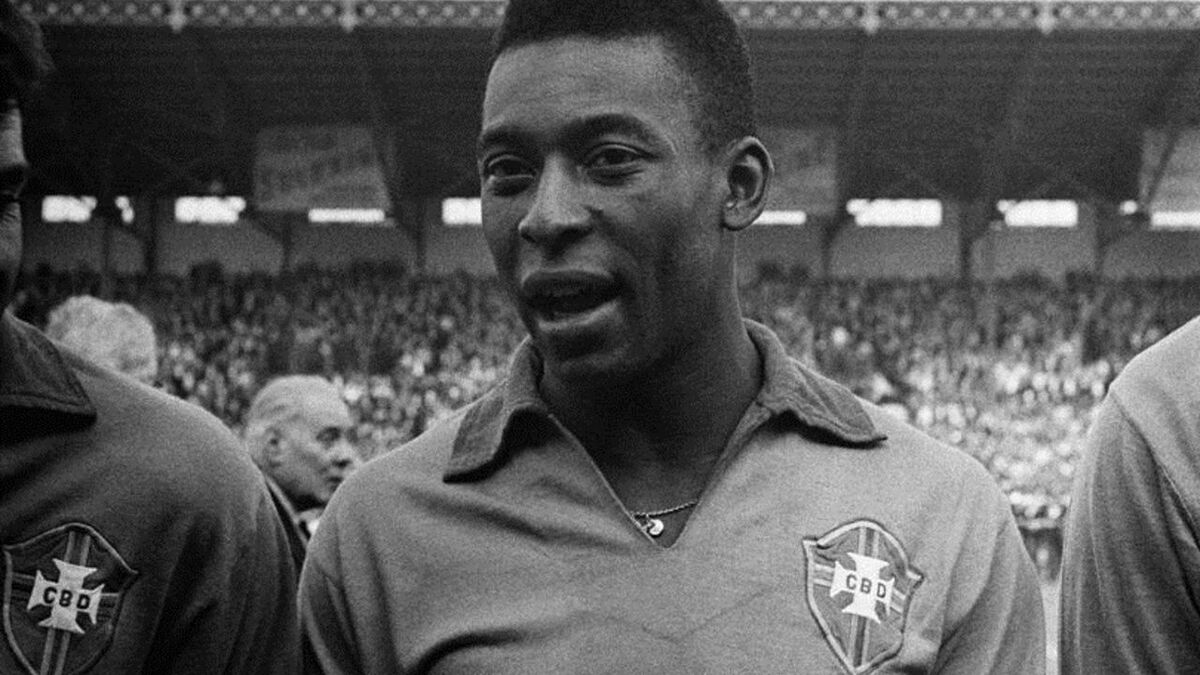 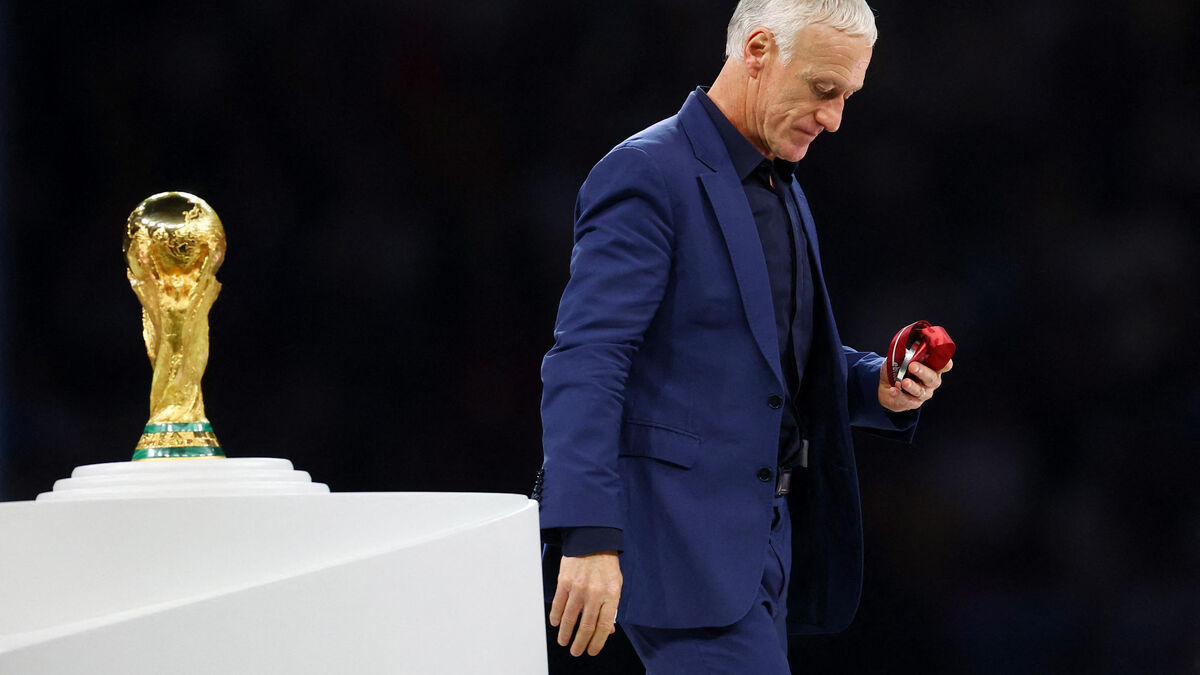 France beaten in the final: "By losing 2-0, it would not have been the same regrets", assures Deschamps