Life and death and everything in between: the US and Iran face to face | Israel Hayom

The decision of the Americans to remove the symbol of the Islamic Republic on social networks, which caused the rage of the rival ● The sharp confrontation between Carlos Kirosh and Jurgen Klinsmann, who criticized the Iranian culture ● And the memories of the battle in the '98 World Cup ● If the political tensions are not enough, the USA and Iran will go up today in an exciting game in which each One of them must win 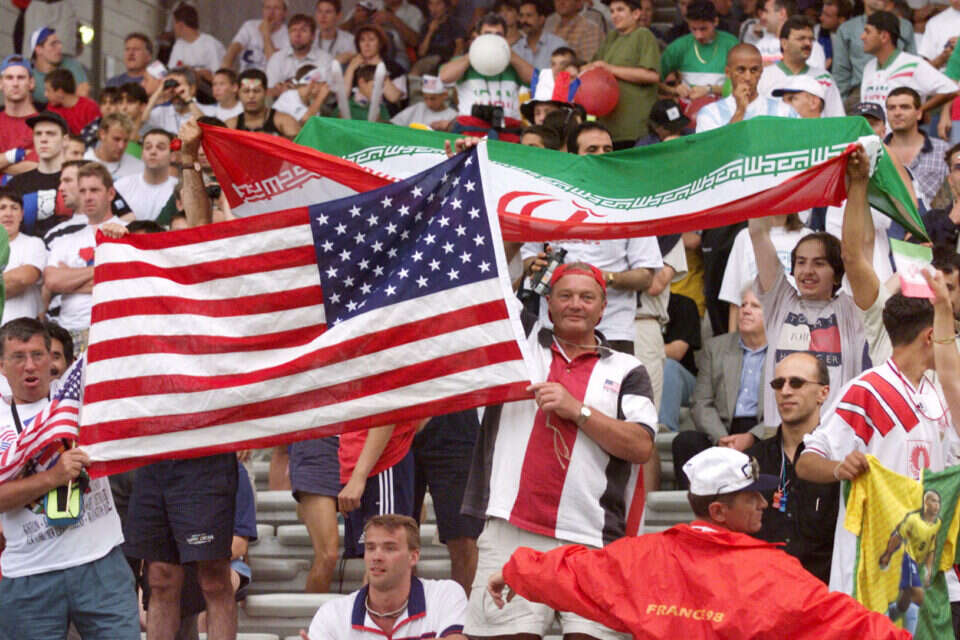 To understand how politically charged tonight's game between the USA and Iran is, you didn't have to wait too long, and you didn't even have to wait for the game itself. The day before the fateful matchup, which will determine which of the two will qualify for the round of 16 of the World Cup in Qatar, in Iran's official media They demanded that FIFA remove the USA from the World Cup and suspend the team for ten games.

The reason: on the official Twitter, Facebook and Instagram accounts of the American Association, the Iranian flag appeared without the symbol of the Islamic Republic, and only with the three colors: green, white and red - and no, it was not a mistake.

The US Soccer Association confirmed: "We changed the flag for 24 hours to express support for Iranian women, who are fighting for basic human rights.

The official flag will be returned afterwards."

Fans of Iran and the USA at a meeting in France. What will happen tonight?, Photo: AP

The political story will of course surround the game, especially against the background of protests that have spread throughout Iran in recent weeks, since the young woman Mahasa Amini was killed by the Islamist regime's morality police.

More than 400 civilians were killed during the protests.

In Iran's first two games in the World Cup in Qatar, quite a few fans were seen expressing support for the protesters.

Some of them are exiled Iranians who came from Western countries, but some of them are citizens of Iran, who also came to see the national team, "Team Mali", play so close to home in the World Cup - but also to express their protest.

Some Western journalists reported that the Iranian regime sent spies equipped with cameras to the games to record the citizens who dared to protest in public.

On Dai surrounded by US players in 1998,

What will be done with this documentation afterwards is anyone's guess.

Another affair with a political flavor happened when Jürgen Klinsmann, the former star of the German national team, who also served as the coach of the US national team and lived in the US in recent years, attacked Carlos Kirosh, the Portuguese coach of Iran, in his commentary on the BBC.

Carlos Queiroz and the players of the Iranian national team.

Will they be able to advance to the eighth?, Photo: AFP

Kirosh did not remain silent, and in a series of tweets on Twitter he wrote: "You don't know me and you still doubt my integrity with an arrogant prejudice. I appreciated you as a footballer, but what you said about Iranian culture, about the team and my players, is a shame for football."

Klinsmann of course explained that the words he said were taken out of context, but the storm had already started and added fire to the political fire, to the struggle between two countries so different, two opposing cultures, and two religions.

Everyone of course remembers the previous meeting between the USA and Iran, at the 1998 World Cup in France. It happened on June 21st at the Stade de Jardins in Lyon, in a game that is still considered the most political in history.

Iran's leader Ali Khamenei forbade the players to shake hands with the American players and instead Team Malley's players presented their opponents with flowers before the opening whistle, as a sign of peace.

The Iranians were also told that they were not allowed to go in the direction of the Americans, as the protocol dictated, and in advance it was the US players who marched towards the Iranians - and received the flowers from them.

The Iranian national team in the World Cup.

Did you get involved with the regime?, Photo: E.P

It will be interesting to see exactly how the pre-game ceremony will go tonight.

Will there be handshakes?

Will there be flowers again?

The players of the Iranian national team did not sing the national anthem in the match against England, in which they were defeated 6:2.

Ahead of the match against Wales, under direct instruction from above, they muttered the words.

It ended with a 0:2 victory, which currently puts the team in a great starting position for the first promotion in history to the knock out stage.

In the American team, there are of course no political pressures of any kind and coach Greg Berhalter emphasizes that for him it is a pure game and that the players should concentrate on football and not on anything else.

Iran's players remain silent during the national anthem in the match against England, photo: Getty Images

The USA ended its first two games with a draw, 1:1 with Wales and 0:0 with England. The biggest problem so far is that the USA does not take advantage of the situations it gets.

Unlike Iran, even a draw might be enough for them to qualify (provided England doesn't lose to Wales), the USA must win.

So, in 1998, Iran won 1:2 with a goal by Mehdi Maddikia in the 84th minute, but the victory was not enough for the Iranians, who did not qualify for the round of 16.

This time, at Al Thomema Stadium, it could be different. 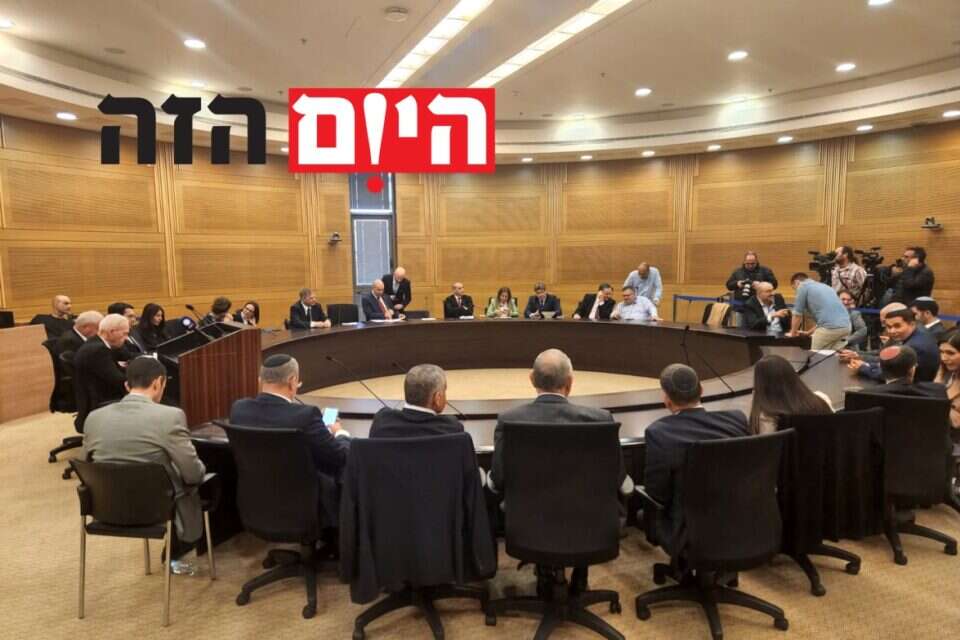 The law denying citizenship to terrorists and a labor dispute in Israel: everything that happened in the news - in one minute | Watch | Israel Hayom

"The nuclear deal is dead": the US will tighten the sanctions on Iran | Israel Today 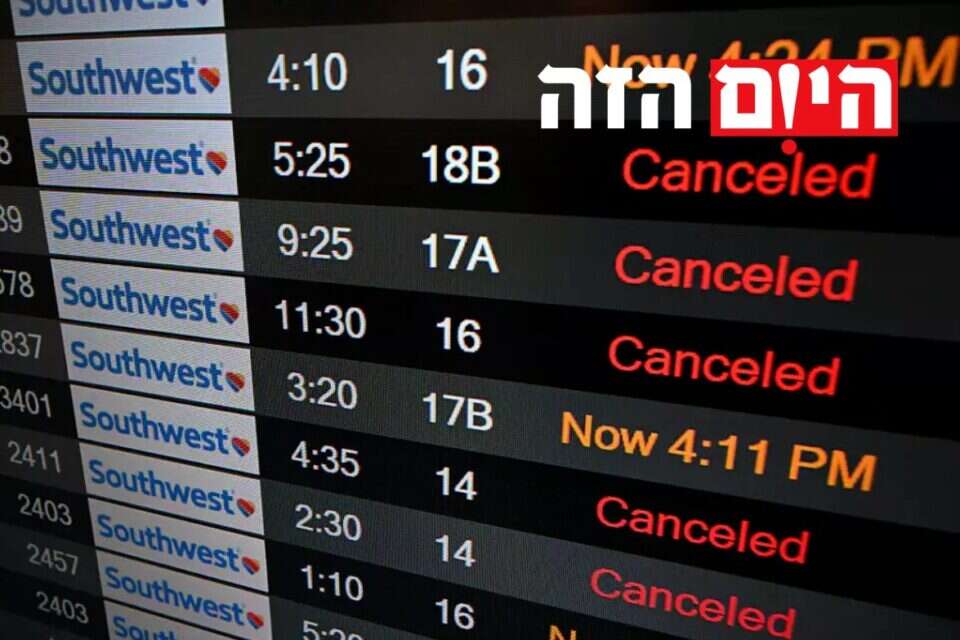 An attack in southern Mount Hebron and an air crash in the US: everything that happened in the news - in one minute | Watch | Israel Today 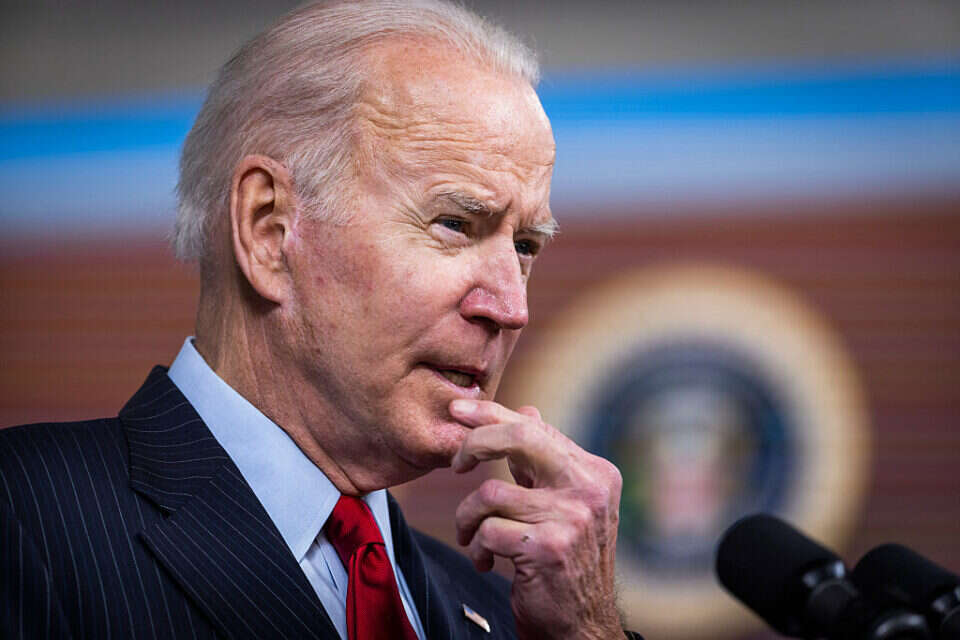 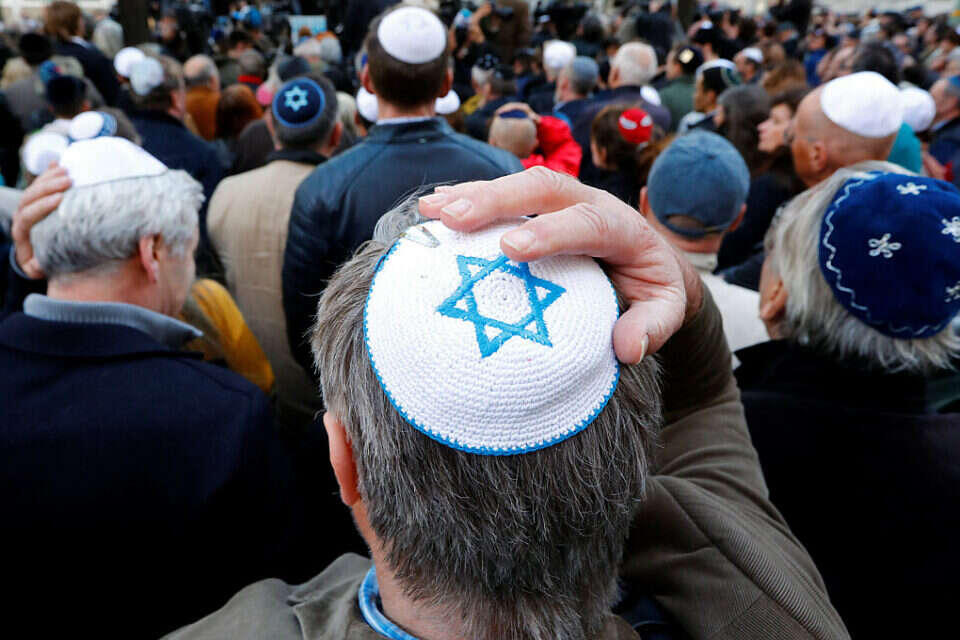 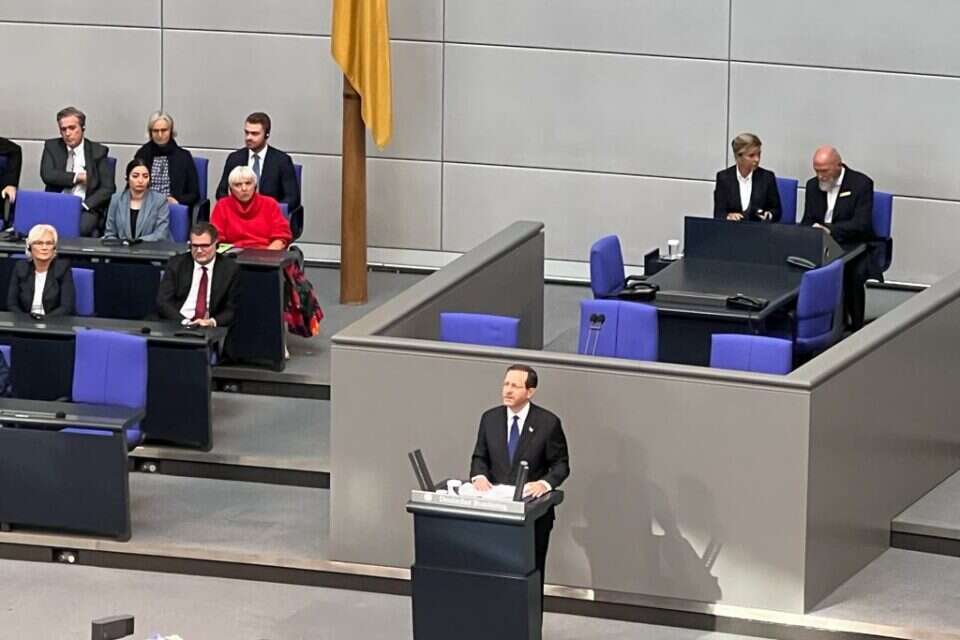 "The regime is very afraid of losing face"