All it took was a draw in the Netherlands to ensure qualification. This victory puts them at the top of Group A. 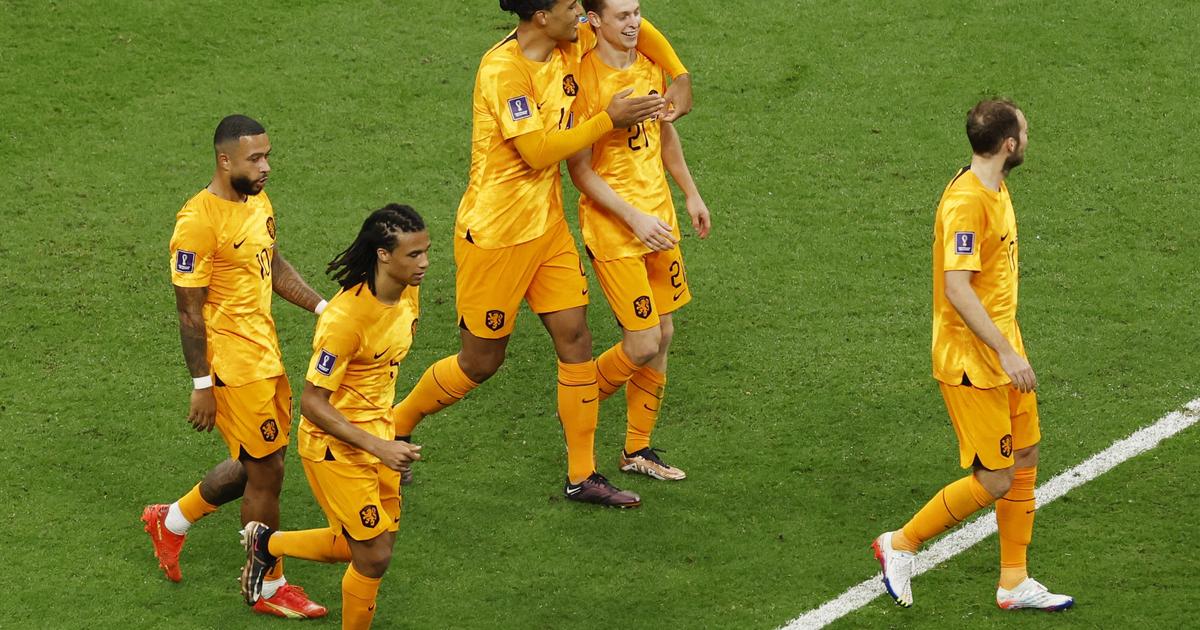 The Netherlands undefeated in this group stage of the World Cup in Qatar.

A draw was enough for the Dutch to qualify for the round of 16.

With this victory against Qatar, the Oranje have won first place in this group A.

A success acquired without forcing 2-0 against Qataris, who left their World Cup by the back door.

The Dutch largely dominated during this meeting (63% possession), but had all the trouble in the world to be truly dangerous: 12 shots but only four on target.

It was the inevitable Codie Gakpo who unblocked the situation shortly before the half-hour mark (27').

The Dutch striker unleashes a sublime shot with his right foot at the entrance to the penalty area, after a one-two with Davy Klaassen.

After the break, it was Frenkie de Jong who doubled the lead (49th).

A goal somewhat gag after a messed up ball by the Qataris in their area and it is the midfielder of Barça who emerges to push the ball into the back of the net.

The Oranje could even have won 3-0, but Steven Berghuis' goal was disallowed for an offside position (68th).

Thanks to this success, the Dutch secure first place in this group A. They will face the second in group B in the round of 16 this Saturday at 4 p.m.

In the other game of the group, Senegal beat Ecuador 2-1 to advance to the next round.

The Teranga Lions will face the first of Group B on Sunday at 8 p.m. 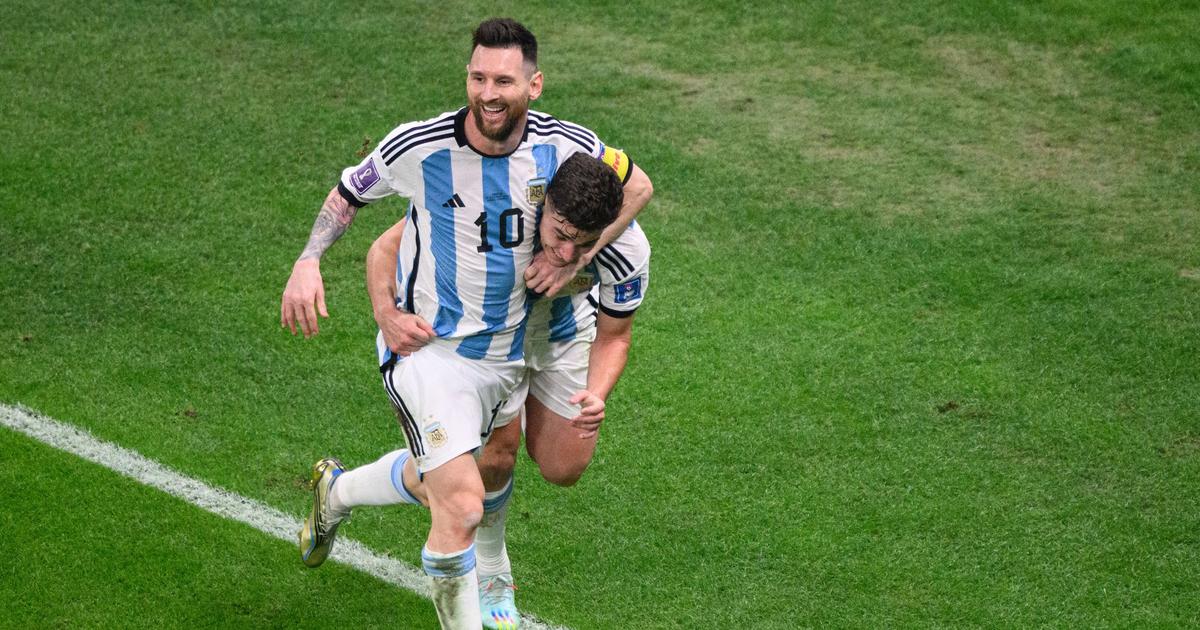 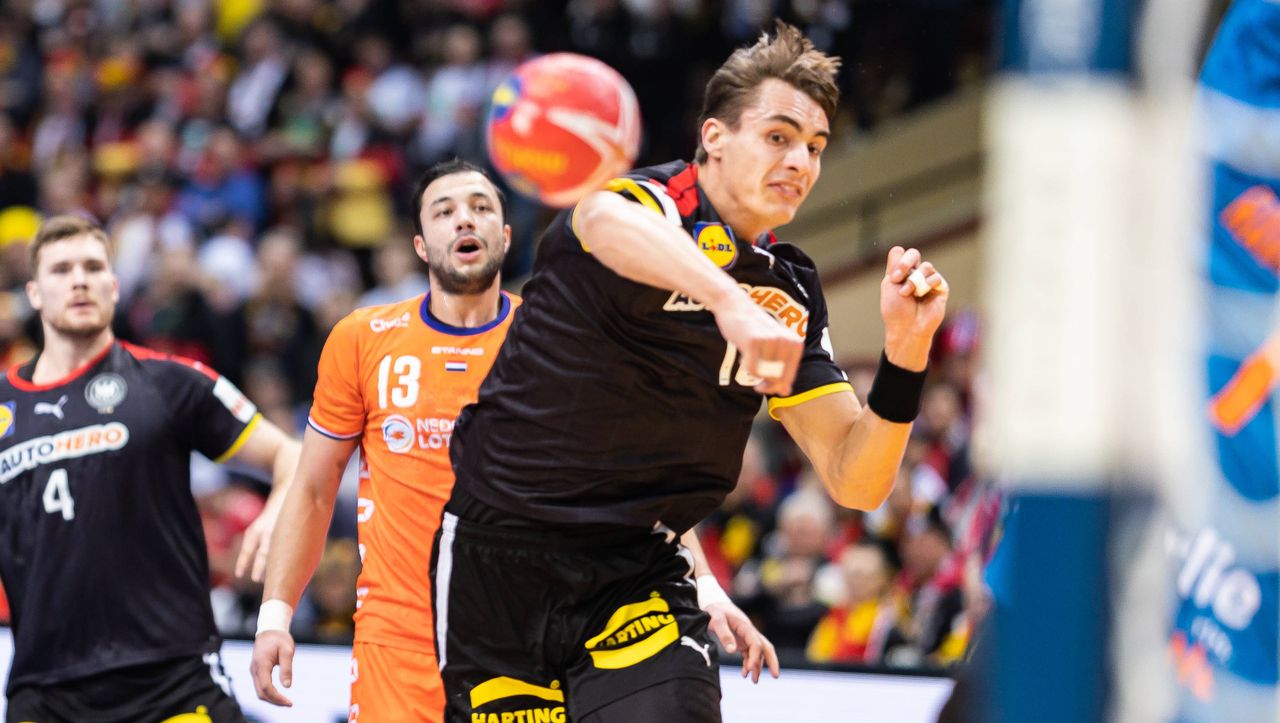 Handball World Cup: Germany is in the quarterfinals after beating the Netherlands 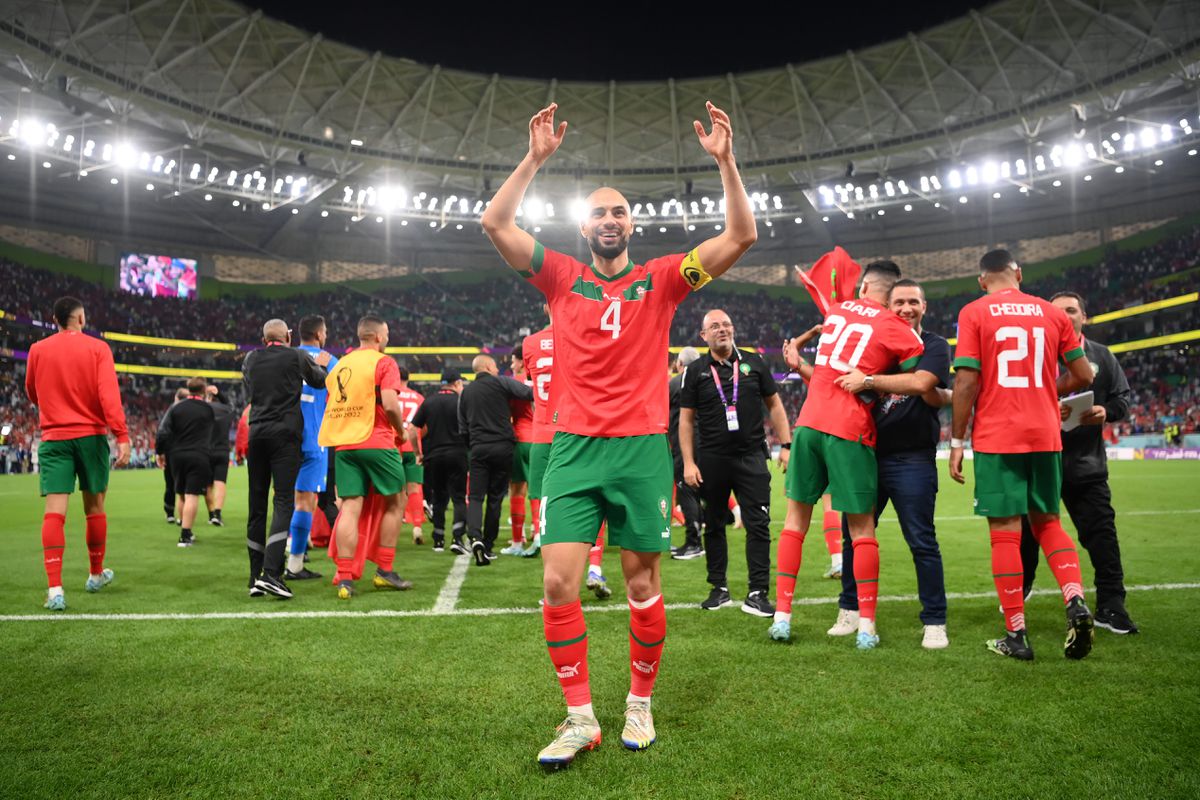 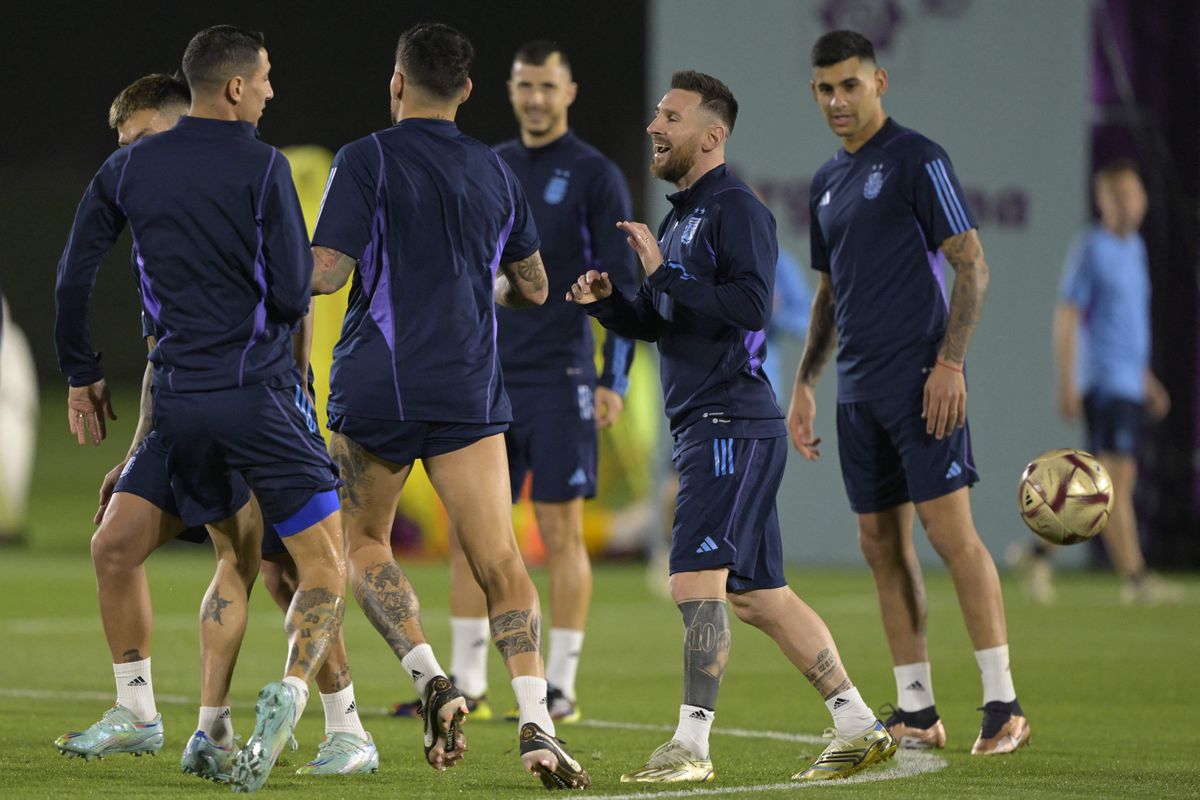 Messi and the spirit of the barbecue