Nir Beaton was tried in Scotland for driving at excessive speed - voila! sport

The player received a fine of £4,500 and penalty points for an offense he committed in April 2019. He will now be able to join Maccabi Tel Aviv's camp in Turkey

Nir Beaton was tried today (Tuesday) in a court in Glasgow for speeding, pleaded guilty and was fined 4,500 pounds. This is an incident that took place in April 2019, when the 31-year-old player of Maccabi Tel Aviv was still playing for Celtic. He was caught driving on the M80 at a speed of almost Double the speed limit (95 km/h in a 50 zone) with his sports car.

According to the report, Beaton then told the police: "As far as I know, I wasn't speeding, there's no way. But if you say so, I believe you."

Beaton as mentioned pleaded guilty and was punished for his first offense.

Sheriff Michael Hanlon also added a penalty of nine points to the fine and wrote in his decision: "Because of the notification of guilt today, I am ready to withdraw the license suspension."

Beaton agreed to pay the fine in full within a month.

An offense from the Celtic days.

Now the player will be able to join the training camp of Maccabi Tel Aviv in Turkey, after not going out with his friends to settle things in Scotland.

Maccabi Tel Aviv will hold a first warm-up match against Antalyaspor on Wednesday at 14:00 and it will be broadcast live on Sport4.

The meeting with Demirspor will be broadcast on Sunday at 16:55 on Sport2.

No filter: Corinne Gideon welcomes the new year with a smile - voila! celebs 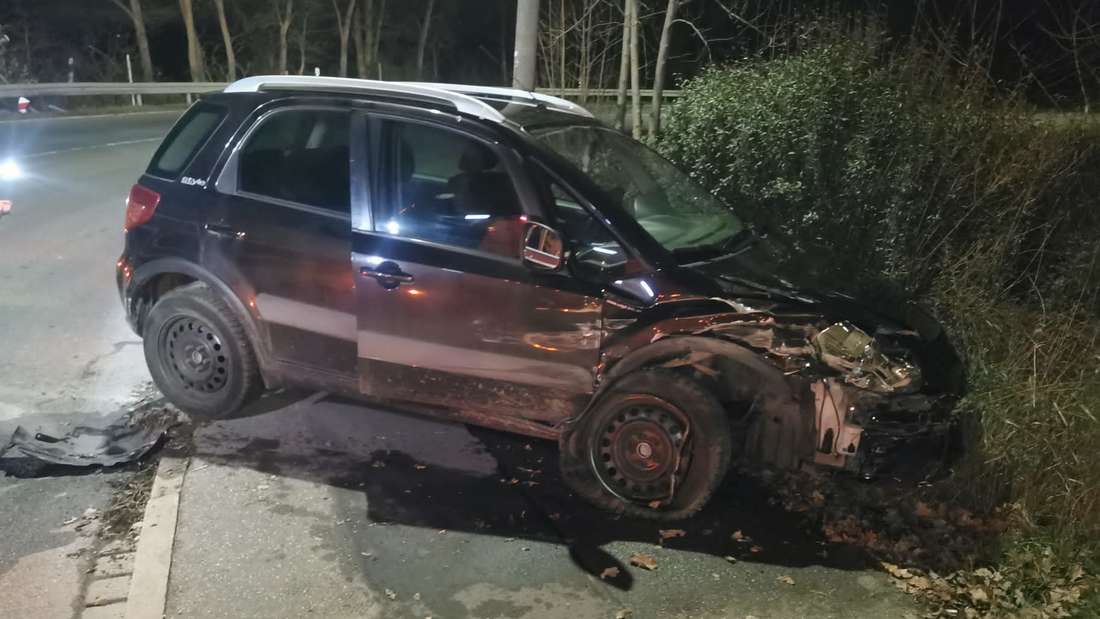 Dan Beaton is a candidate to move to Betra. Dor Turgeman was refused - voila! Sport

The speed camera that produced the most reports was destroyed in an accident - voila! vehicle

The best year: Katya and Lior Mahtunami are expecting a child! - Walla! celebs