PSG: "They play with us and that tires us", deplores Nasser Al-Khelaïfi about the town hall of Paris

In an interview with Marca, the president of PSG returned to the conflict which opposes him to the city of Paris concerning the future of the Parc des Princes. 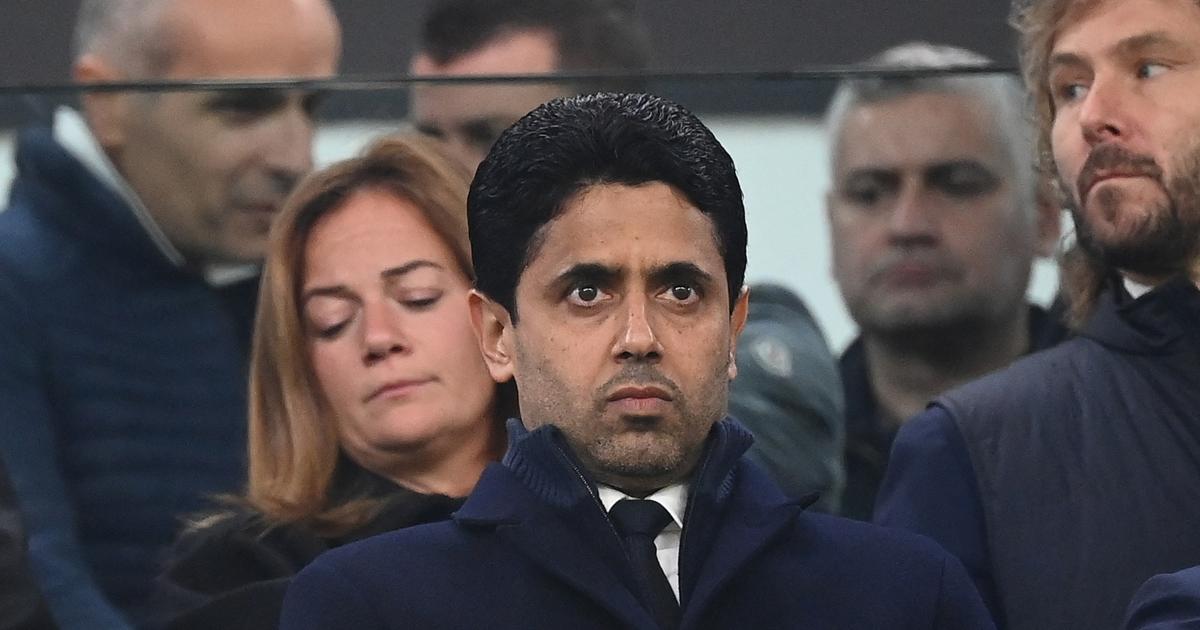 The duel between the leaders of PSG and the town hall of Paris concerning the future of the Parc des Princes continues.

While the club would like to own it, the city preferred to keep it in its heritage and maintain the current lease system.

Present in Doha to follow the World Cup in Qatar, President Nasser al Khelaïfi gave an interview to Marca in which he clarified his team's intentions regarding his historic stadium.

I love the Parc des Princes, it's our story.

[…] Our preferred option is to stay, but I believe that the Town Hall does not want us to stay.

They put pressure on us to leave

We have been discussing with them for five years.

Each time, the same false promises.

A takeover of the Parc des Princes would allow PSG to invest large sums to modernize it and increase its reception capacity.

If no agreement is reached with the Town Hall, the president does not hide that the club could change house.

We are studying other alternatives because I believe that we are no longer welcome at the Parc des Princes.

They play with us and that tires us.

“The two avenues considered would be the construction of another stadium and the purchase of the Stade de France, property of the State.

Also asked about the rumor that Qatar would disengage from PSG after the World Cup, Nasser answered bluntly: “

It makes me laugh, I don't even know if I should answer because it looks like a joke.

It remains to be seen whether this story will continue at the Parc des Princes or elsewhere. 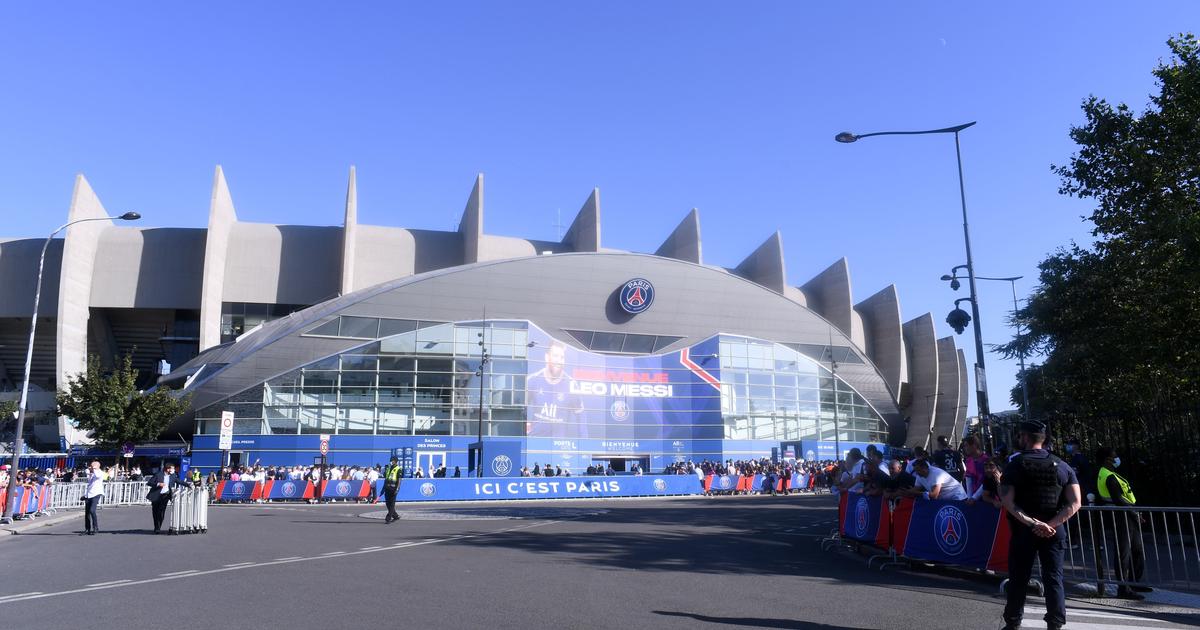 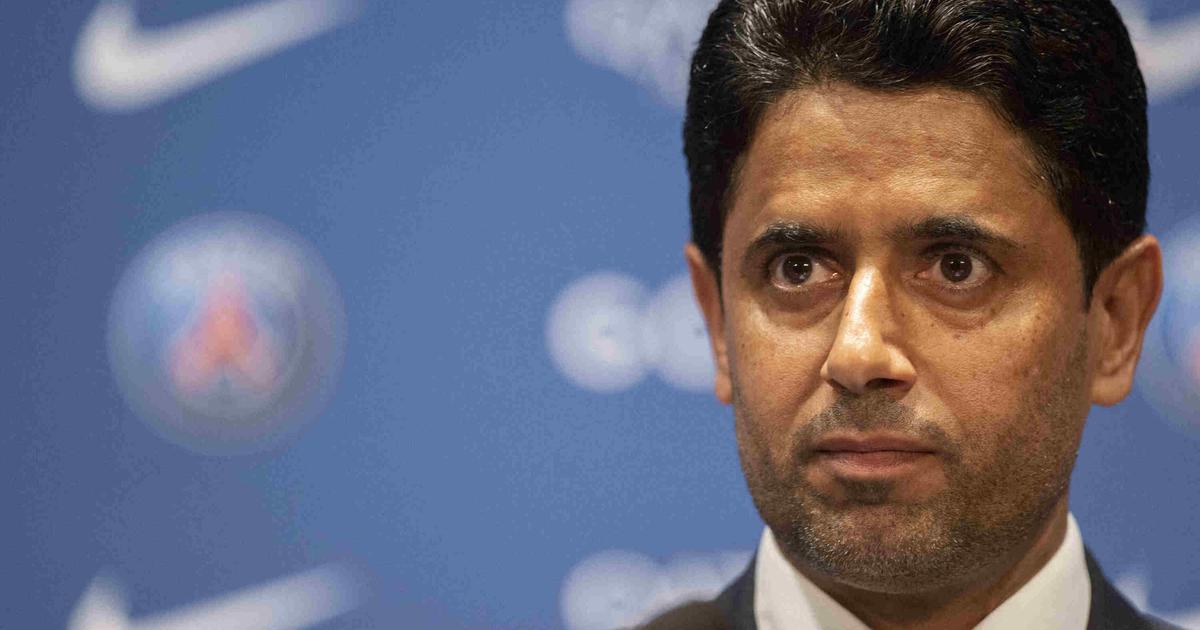 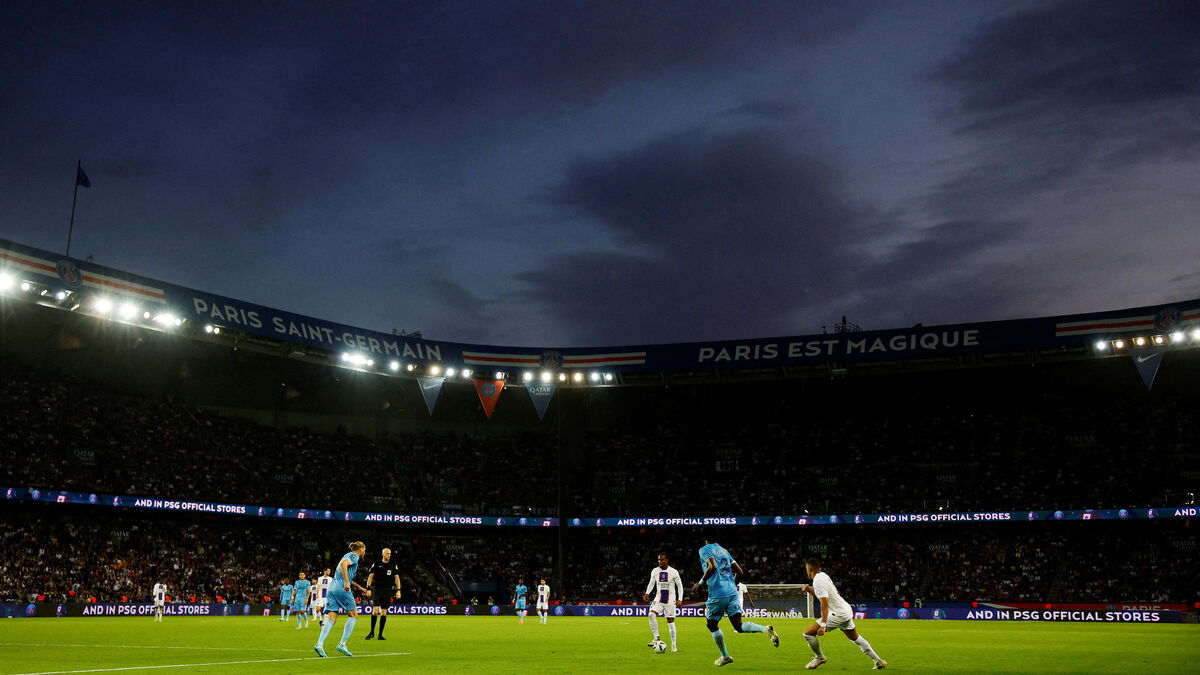 Espionage case at PSG: Tayeb Benabderrahmane filed a request to cancel the procedure 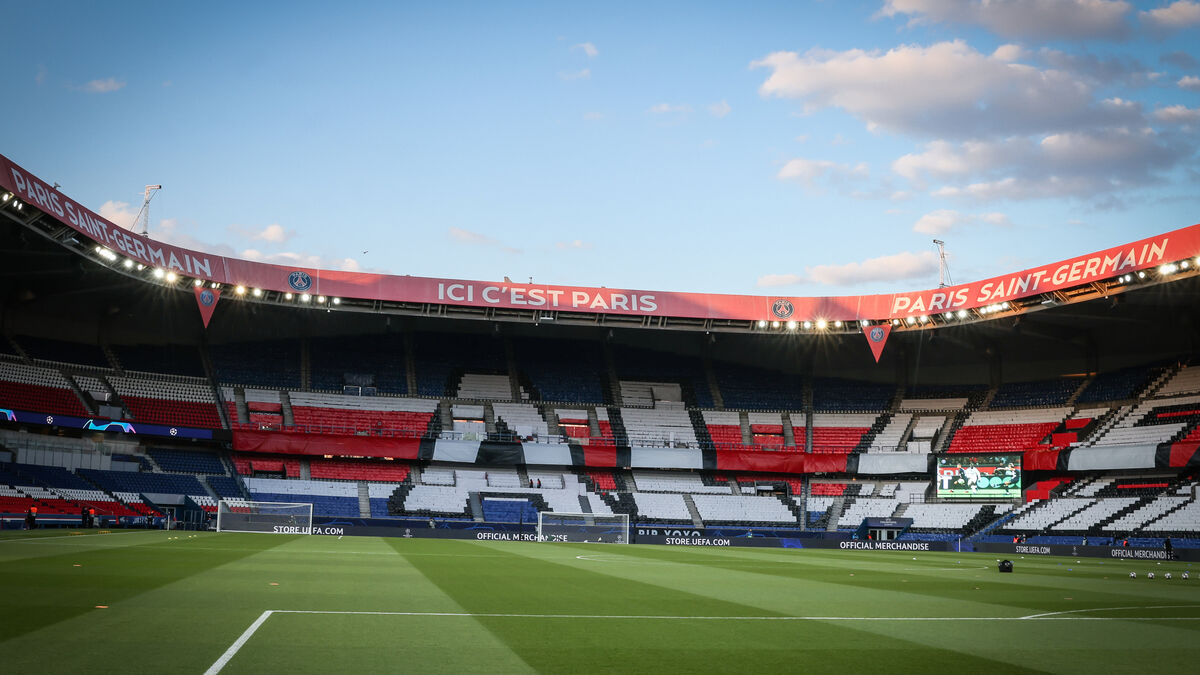 Council of Paris: why the sale of the Parc des Princes, a "priceless" monument, is far from being recorded 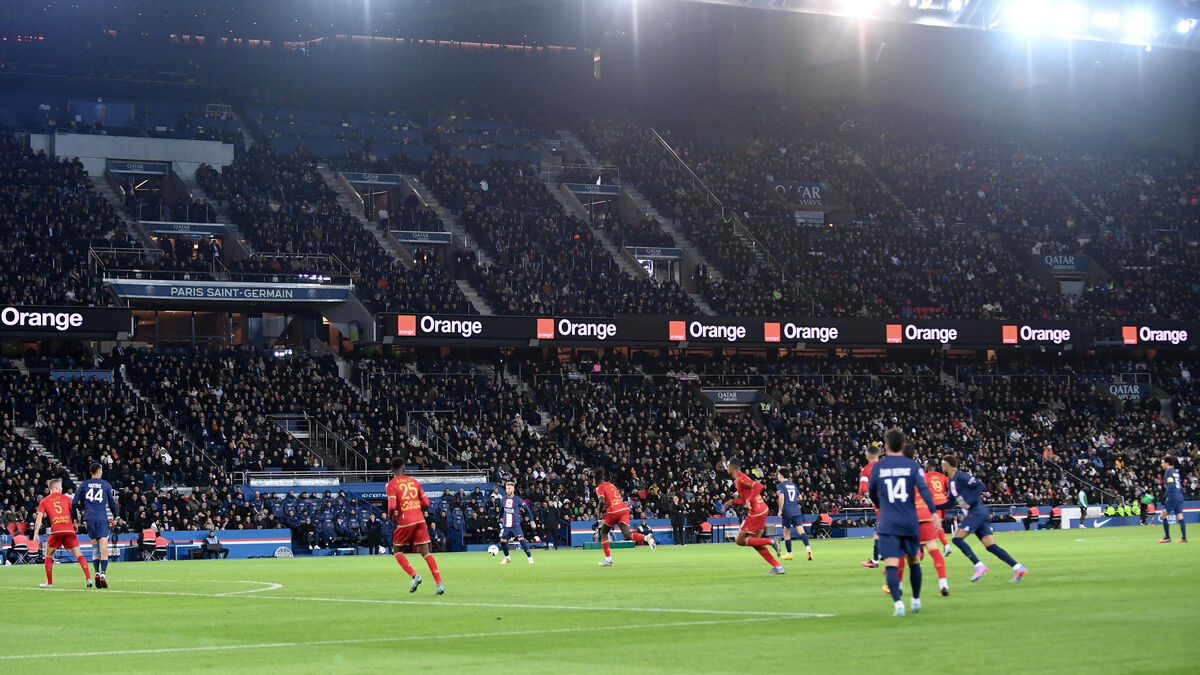 The Parc des Princes "not for sale": and now, what can happen? 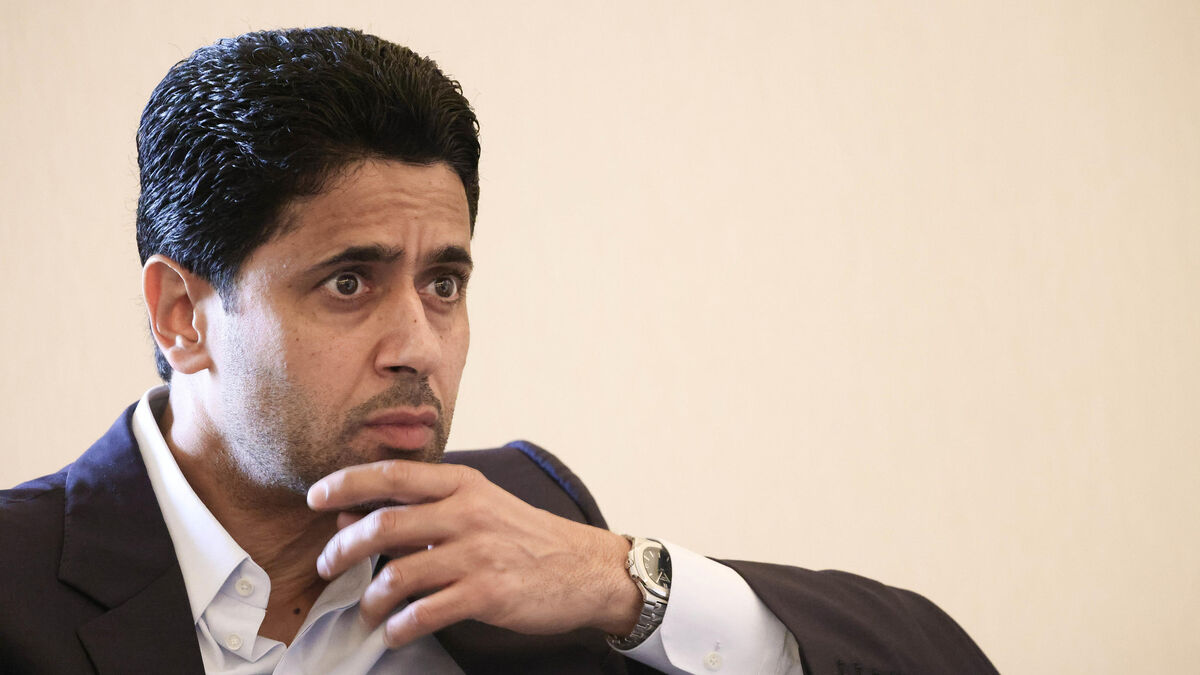