Pulisic goal: USA after beating Iran in the round of 16

Pulisic goal: USA after beating Iran in the round of 16 Created: 11/29/2022, 10:09 p.m Ex-Dortmunder Christian Pulisic (2vl) scored the 1-0 for the USA against Iran. © Christian Charisius/dpa The USA are in the World Cup Round of 16. That's 1-0 against Iran in the light of great political explosiveness is not a win like any other. Match winner Pulisic experienced a memorable day. Doha - With a Pulisic goal: USA after beating Iran in the round of 16

Ex-Dortmunder Christian Pulisic (2vl) scored the 1-0 for the USA against Iran.

The USA are in the World Cup Round of 16.

That's 1-0 against Iran in the light of great political explosiveness is not a win like any other.

Doha - With a goal of pain, Christian Pulisic led the USA in the explosive group final against Iran into the World Cup round of 16.

The USA, runners-up in their group, meet the Netherlands in the round of 16 on Saturday, who won their group after beating tournament hosts Qatar 2-0.

24 years after Iran's 2-1 victory at the 1998 World Cup, the Americans celebrated a prestigious victory after a dramatic finale.

After missing out on the World Cup in Russia four years ago, the USA are back in the knockout stages, as they were at Brazil 2014.

Pulisic threw himself into the ball after a beautiful combination over Weston McKennie and Sergino Dest in the scene of the day, colliding with Iran goalkeeper Ali Beiranvand in the process.

Five minutes later, the 24-year-old hobbled onto the pitch at Al-Tuhmama Stadium in front of a crowd of 42,127.

After the break, however, he was unable to continue due to a stomach injury.

The Chelsea pro's energetic shot on goal was emblematic of the passion with which the two rivals tackled a fast-paced knockout game.

There had already been a lot of trouble in the days before the important group duel, which was very intense from the start.

On the one hand, the incomplete depiction of the Iranian flag by the US association or ambiguous statements by the former US national coach Jürgen Klinsmann caused resentment.

On the other hand, national coach Gregg Berhalter and his captain Tyler Adams had to put up with provocative questions at the pre-game press conference.

On the pitch, despite the game's overwhelming importance, the focus was on the sport due to the serious political differences between the US and Iran - as requested by Berhalter and his Iranian counterpart Carlos Queiroz.

Despite the frenetic cheering by shouts, drums and horns from the vast majority of Iranian fans, his selection for the two-time tournament goalscorer Mehdi Taremi had a hard time against the more structured and calm Americans - but turned up the heat after the break.

The American Christian Pulisic collided painfully with the Iranian goalkeeper when he scored the opening goal.

In the midst of the worst protests in Iran for decades, however, the great importance of the game was always present;

it started with the anthem.

After the national team hadn't sung along before the 6-2 win against England at the start of the World Cup, they joined in as they did in the game against Wales - but all in all quite dispassionately.

Iranian activists had interpreted the silence before the England game as a gesture of support for the nationwide protests in the country.

As a result, threats of government sanctions were reported.

Iran - USA now in the live ticker: Mega thriller for the round of 16!

The team around midfielder Saeid Ezatolahi, who ran onto the field with outstretched arms towards the sky and then put his hands in front of his face, fought against the World Cup with a lot of dedication.

Not much was missing, and Saman Ghoddos, who came on for the ineffective Leverkusen Sardar Azmoun, would have headed in to equalize (52').

The throng of Iranian fans in green, white and red didn't give up in their vociferous support from the stands - neither did the team on the pitch.

The football-crazy country, in which Parvis Borumand became known on Tuesday after the release of national player Voria Ghafouri, but in the end shared the fever in vain.

A year has begun and its curses: Chelsea stumbled outside, Tottenham lost at home - voila! sport 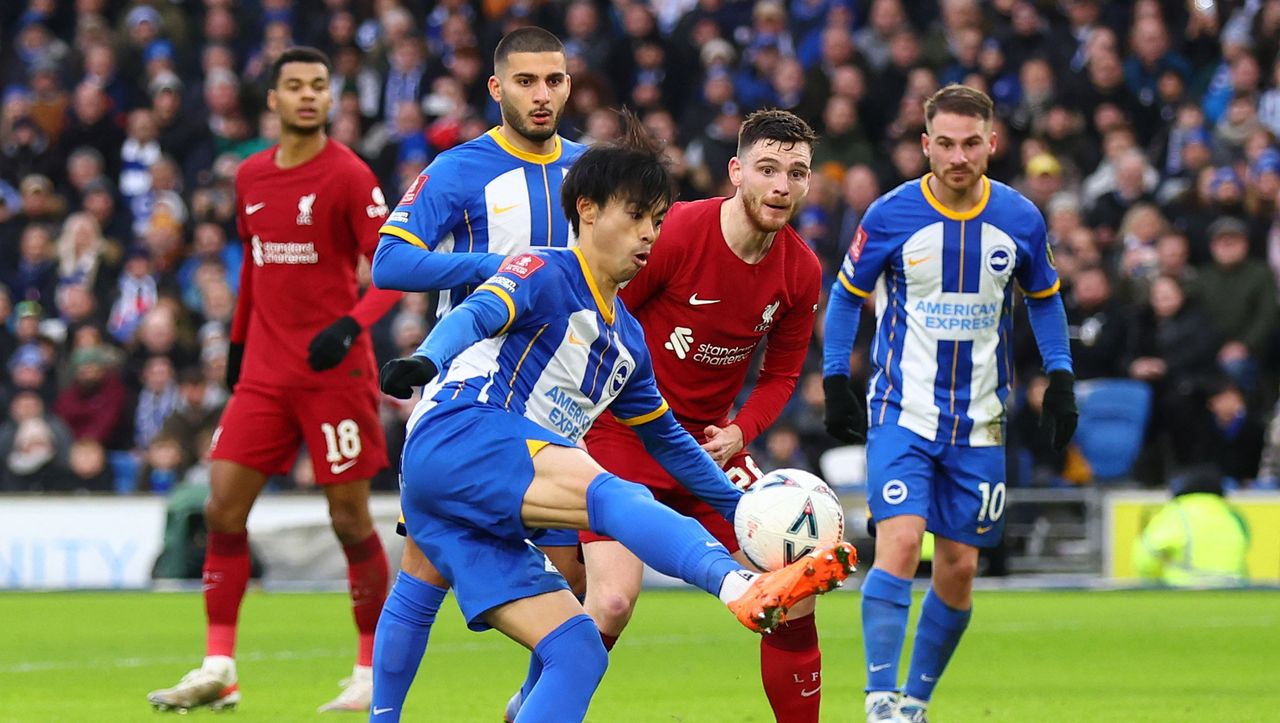 FA Cup: Jürgen Klopp and Liverpool fly out of the cup against Brighton &amp; Hove Albion

Solomon knows: "The team has great momentum, sometimes it's more difficult to fit in like that" - voila! sport 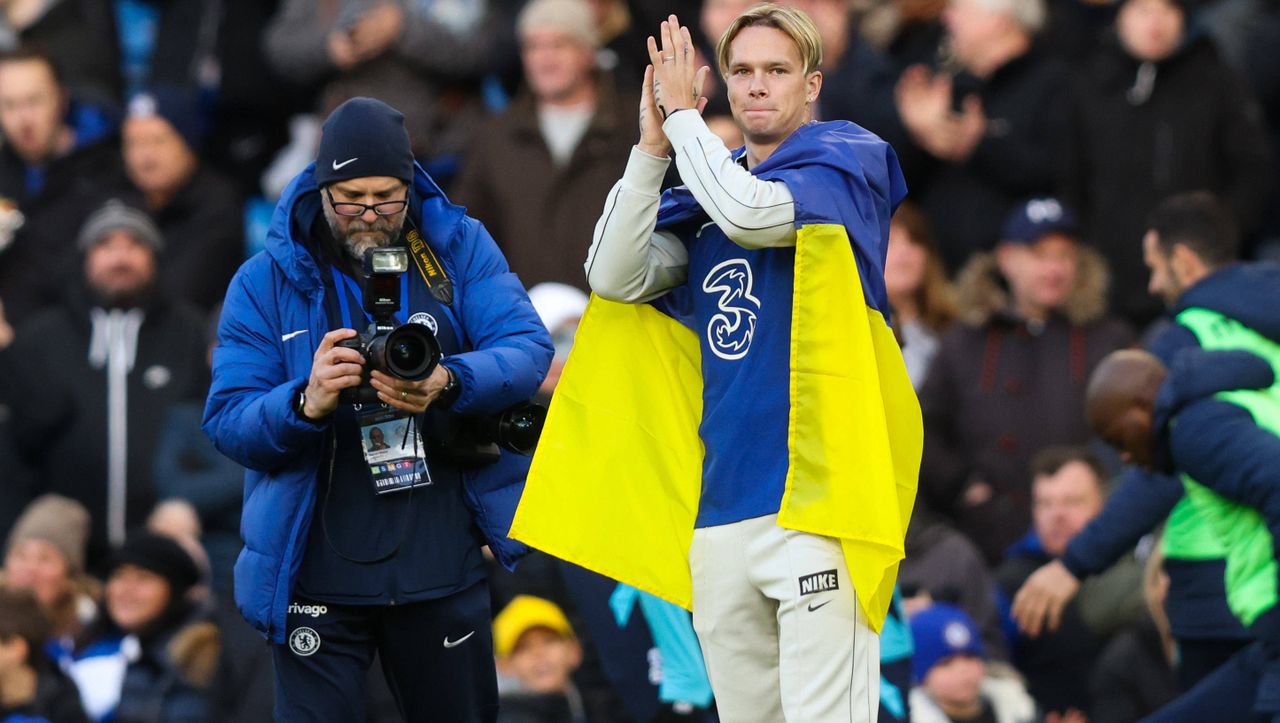 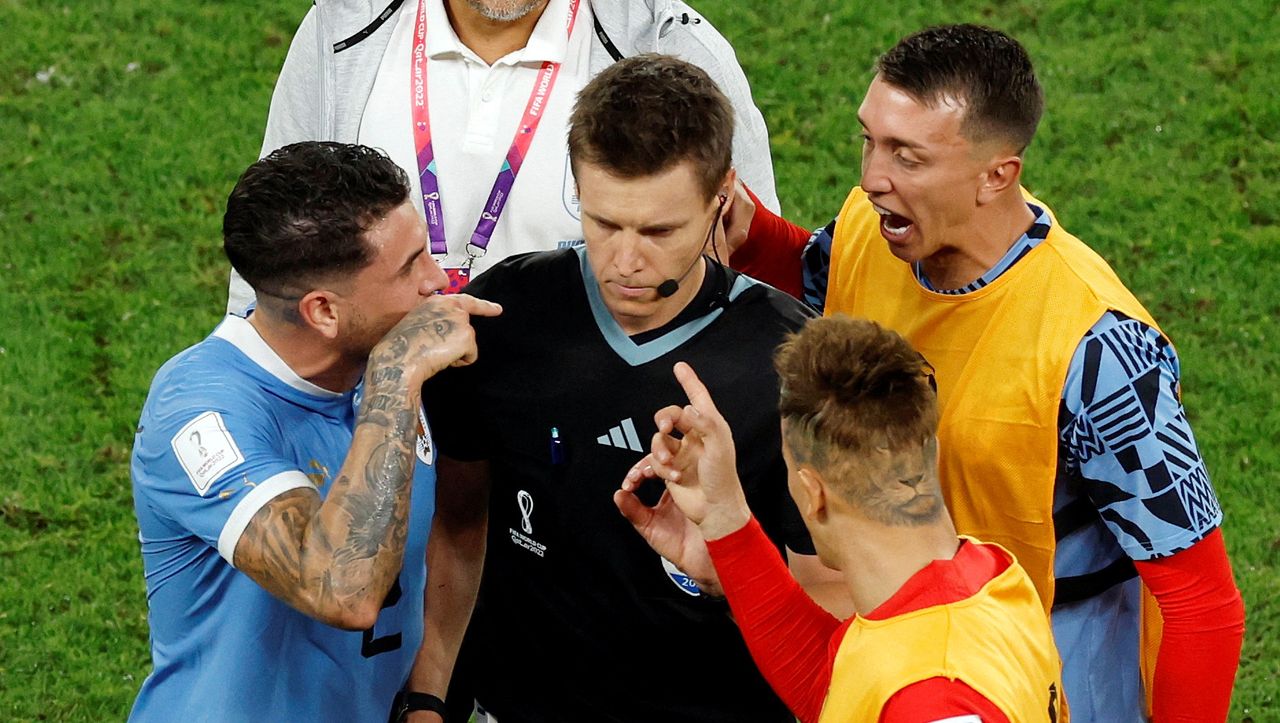 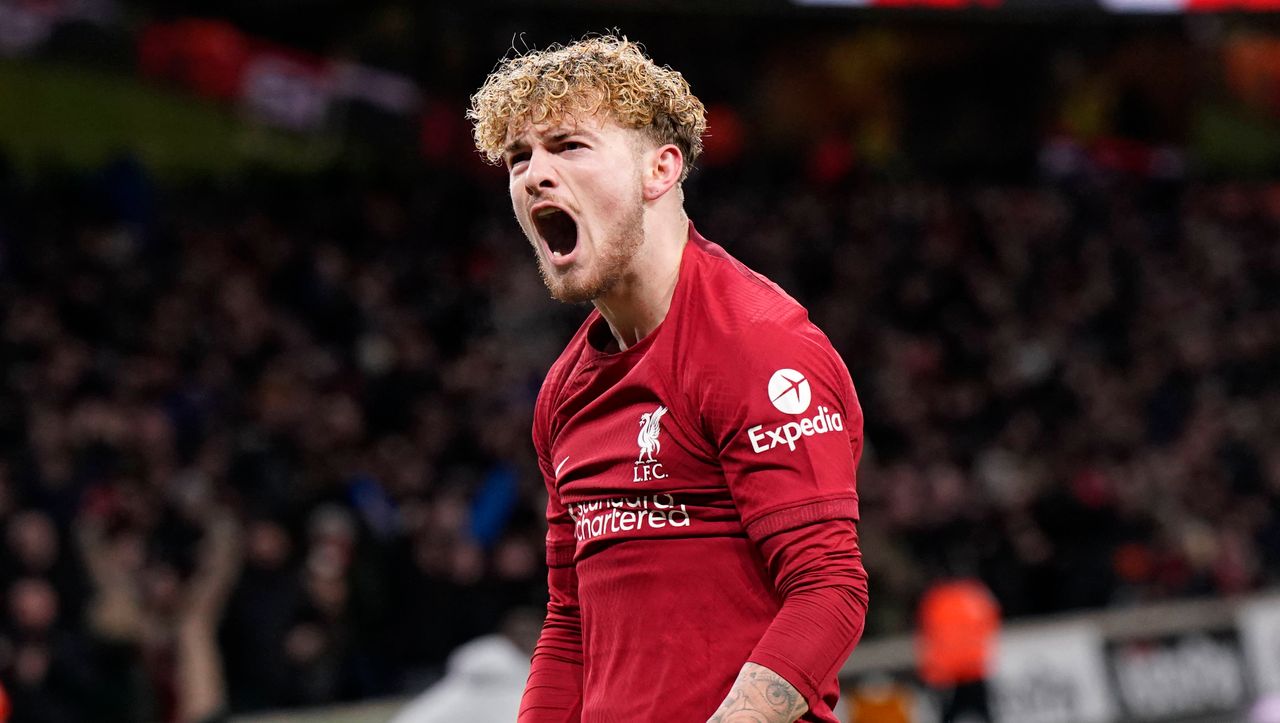