Rugby: in the midst of a storm, Claude Atcher says he is the victim of “judicial and media harassment”

Dismissed from his position as CEO of the 2023 World Cup, the leader seized the industrial tribunal and denounced "a procedure marred by serious irregularities". 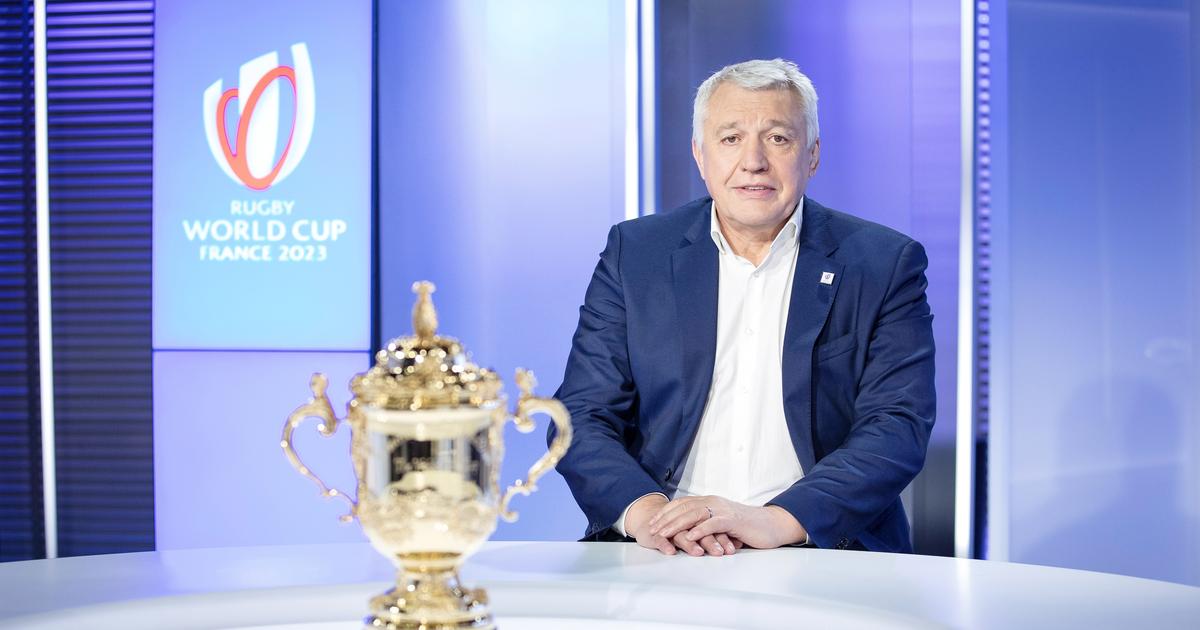 Claude Atcher had been dismissed from his post as Director General of the organizing committee of the 2023 World Cup, in October, after a vote by the board of directors of the public interest group (GIP).

A revocation with immediate effect.

A report by the GIP ethics committee had highlighted

“alarming managerial practices altering the functioning of the structure”

“the state of suffering of a certain number of collaborators”

"This report from the General Labor Inspectorate corroborates and completes the elements of the report of the GIP France 2023 Ethics Committee, submitted at the end of August and returned during the meeting of the administration committee on September 2",

underlines France 2023 in a statement.

Moreover, in the context of the trial for favoritism involving in particular Bernard Laporte (president of the FFR) and Mohed Altrad (president of Montpellier and main sponsor of the XV of France), Claude Atcher, via the company Score XV, is suspected of receiving breach of trust, concealed work and abuse of corporate assets.

The deliberation will be delivered on December 13 to the Paris Criminal Court.

Read alsoRugby: Claude Atcher on the edge of the precipice

In the turmoil, Claude Atcher, who had obtained the organization of the 2007 and 2023 World Cups in France and the 2019 World Cup in Japan, wanted to react, via a press release published on Tuesday by his lawyers.

denounces the smear campaign which he has been the target of since last June, which led to his eviction from GIP France 2023 following an irregular procedure devoid of any foundation,

For the first time since the serious and unfounded accusations against him, Claude Atcher was able to come back, during this hearing, to his management within the GIP France 2023 and refute the accusations brought against him.

“This investigation is part of a vast media campaign of continuous and skilfully orchestrated denigration against Claude Atcher.”

like to “recall that Claude Atcher was the victim of an abusive termination of his employment contract notified on October 10, for an alleged reason of “moral harassment”.

This rupture occurred after a sham procedure and a labor inspection report commissioned by the Minister of Sports.

This report was drawn up without Claude Atcher even being heard by the labor inspectorate, despite his request.

The GIP reports inaccurate and erroneous facts and statements,

"This case which ignores the most basic rights of defense"

The resignation of Claude Atcher

"is in reality only the result of a procedure tainted with serious irregularities, carried out by the GIP France 2023, in defiance of the rules of labor law, the rights of the defense and respect for fundamental freedoms" ,

Via his representatives, Claude Atcher seized the Labor Court

"to challenge both the procedure and the reason for the termination of his employment contract and to obtain respect by the GIP for his legal and contractual rights."

is the target of judicial and media harassment which has continued to grow since last June, and whose motivations we are still questioning.

We call on the judiciary to be extremely vigilant in the face of this case, which disregards the most basic rights of defense and jeopardizes the reputation of a man in the absence of evidence. 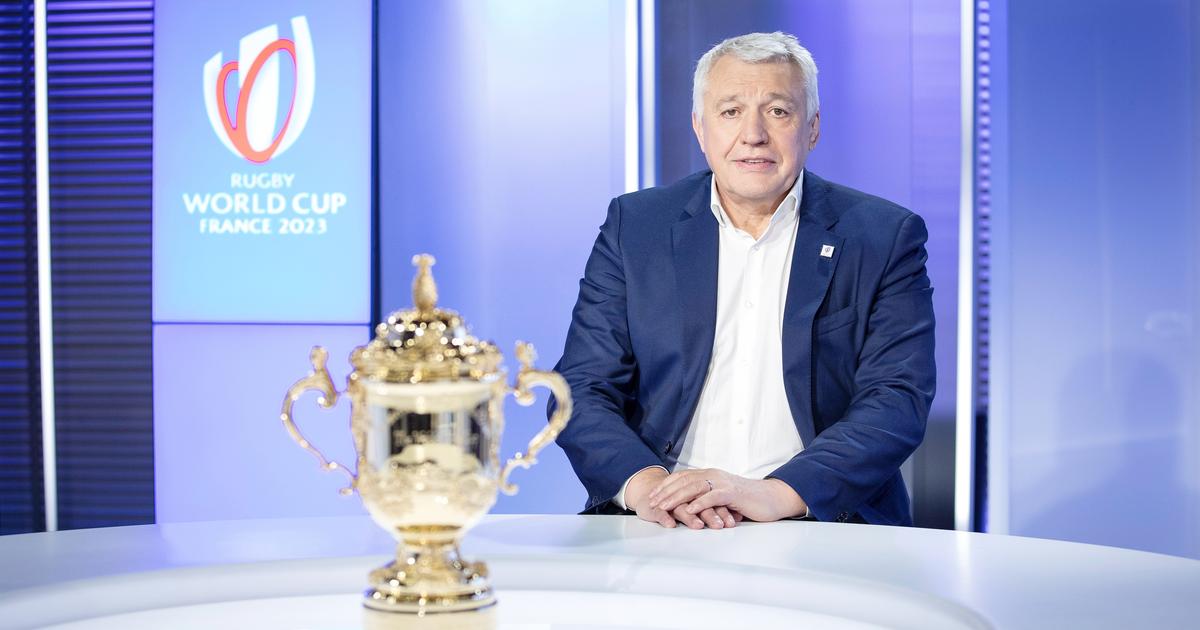 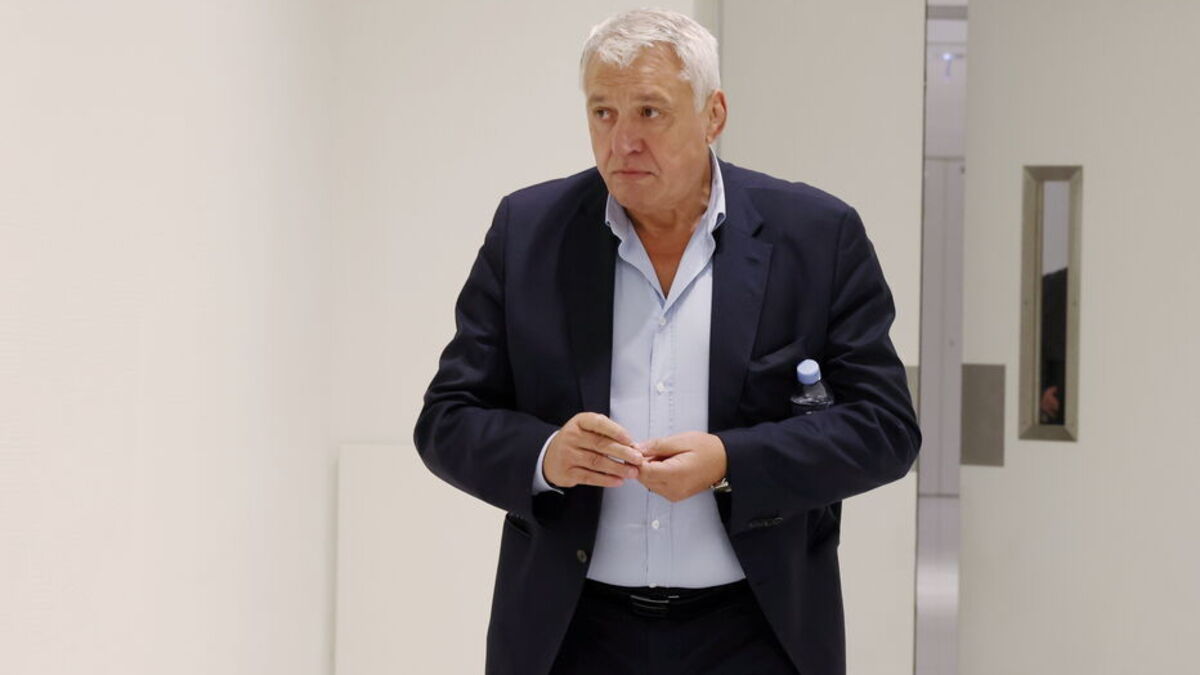 Rugby World Cup: Claude Atcher should pass in front of the prud'hommes at the end of 2023 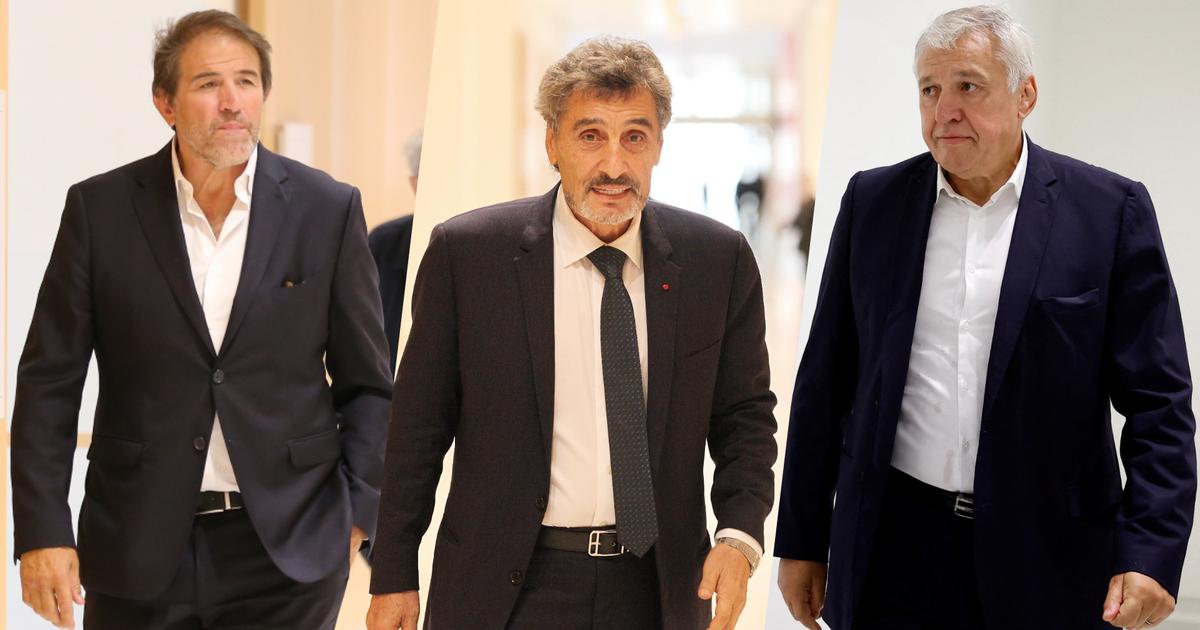 At the heart of the Laporte affair, Mohed Altrad, Serge Simon and Claude Atcher are doing well 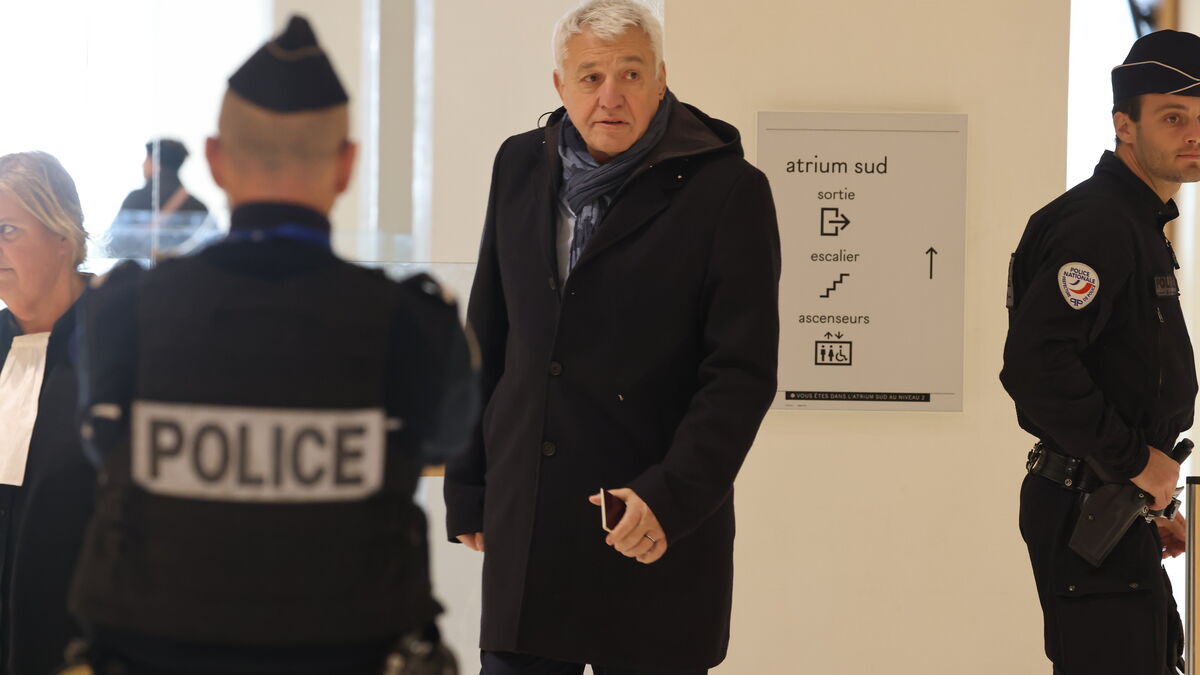 France 2023: "The accounts of the GIP have never been disputed", defends Claude Atcher 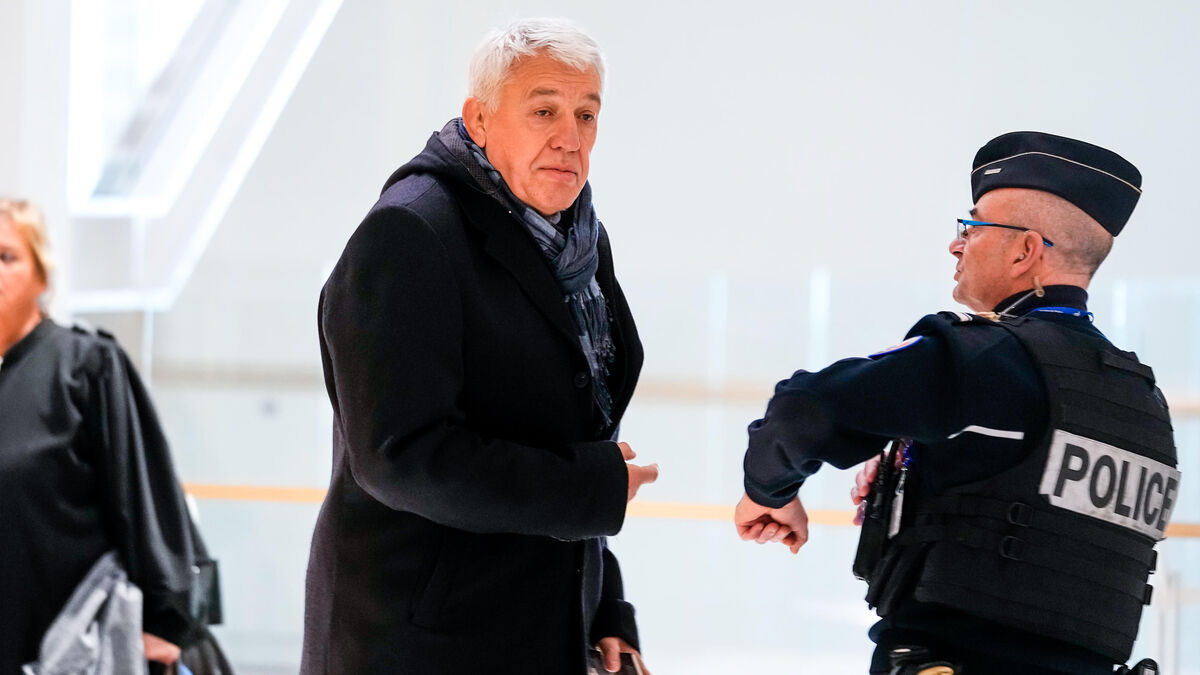 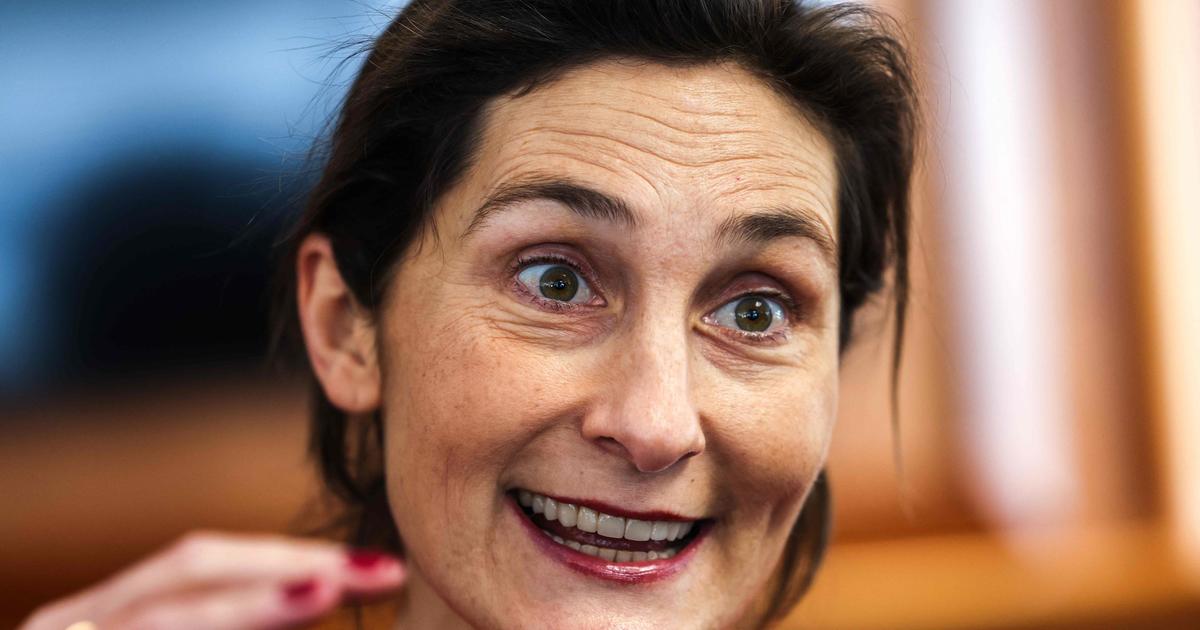 Rugby: the Minister of Sports will go to Marcoussis for the verdict of the referendum 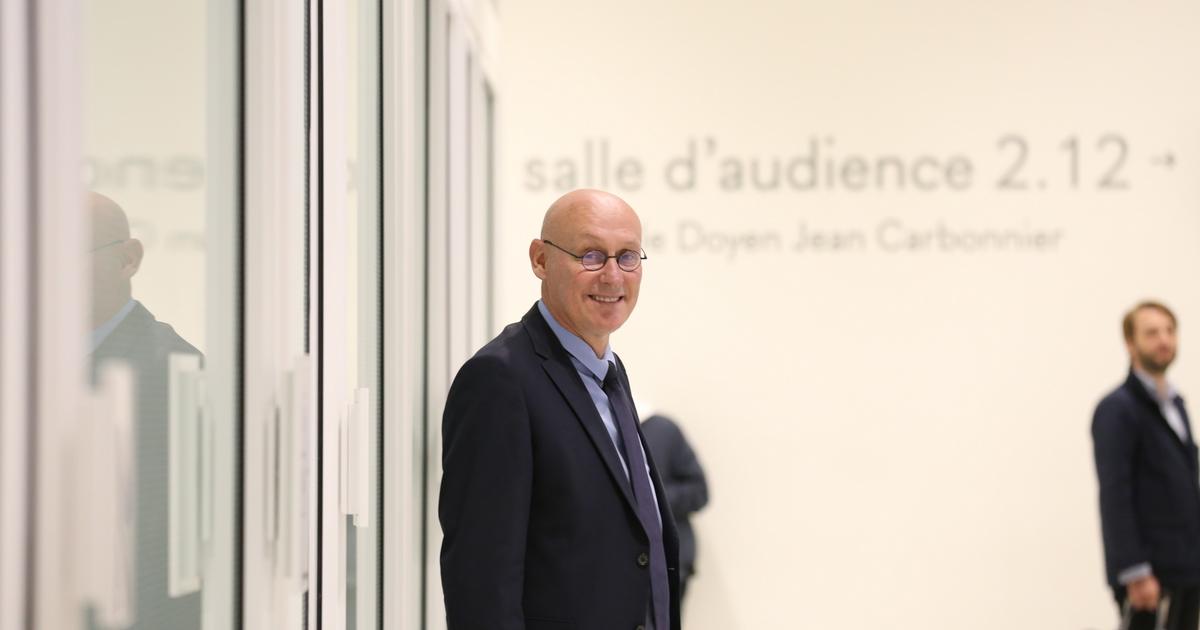 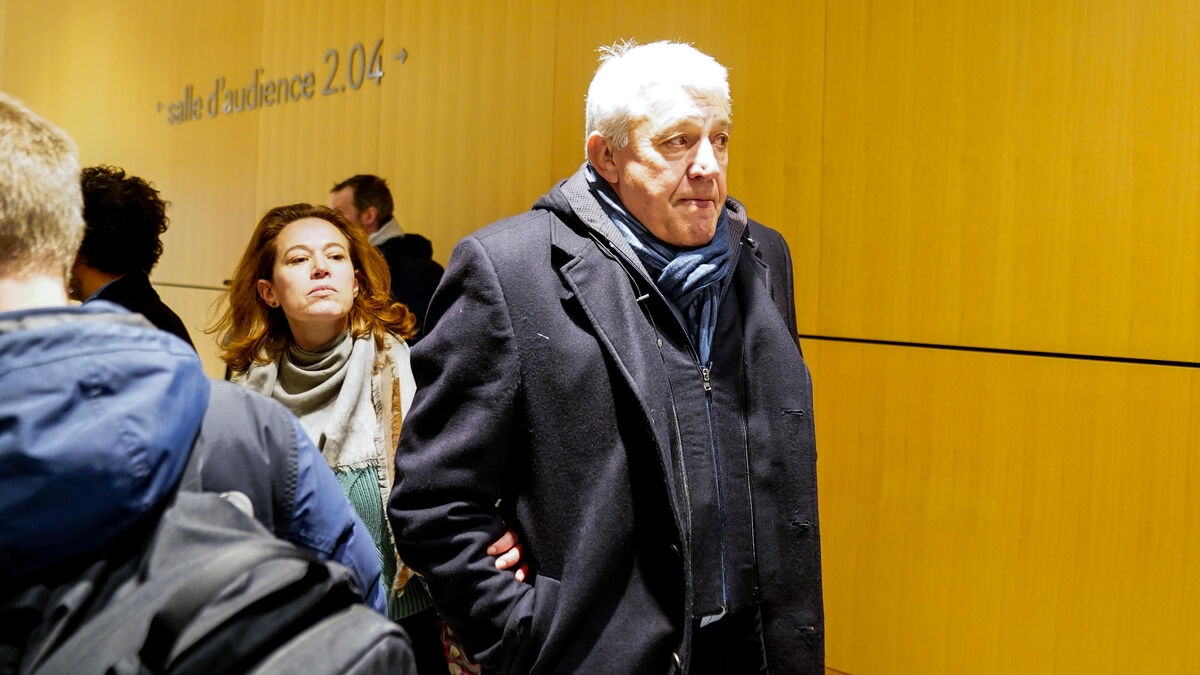 France 2023: "He burned me, he destroyed me" ... Investigation opened against Claude Atcher for moral harassment