Sondgren will be back in about a month and a half, in Tubinsica in doubt for the cup game - voila! sport

Maccabi Haifa hopes that the defender will be back by the game against Maccabi Tel Aviv in mid-January at the latest, the defender should be fit for the return game to the league

Daniel Sondgren, Maccabi Haifa's right back, is not expected to be fit for the first games after returning from the World Cup break.

The defender is now in his homeland, Sweden, and is supposed to join the training camp in Greece and continue his rehabilitation there, but the club estimates, following the talks they had with the player, that he will be able to return to full activity in four to six weeks.

This means that Sondgren will only be eligible during the month of January and will miss the upcoming matches of the Greens, but the hope is that he will be back by the meeting against Maccabi Tel Aviv on January 21 at the latest.

Another player who at this stage will probably be absent is the French defender Dylan Betobinsica who is expected to return to full activity within two weeks.

He will probably miss Hapoel Nof HaGalil in the State Cup (December 12) and the team estimates that he will return to the Premier League return game against Bnei Sakhnin on December 19.

Should return for the league game against Sakhnin.

The biggest question mark remains around Dolev Haziza, who from Maccabi Haifa were already hoping to see him return to full activity, but he is still unable to conduct full training together with his friends and will return to activity gradually.

Yesterday, Haziza did a light running workout around the field and he continues to receive treatments, hoping that he will be able to return to play immediately upon returning from the World Cup break.

As for captain Neta Lavi, who is currently on vacation, only after his return to Maccabi Haifa training will it be decided when he can return to play due to the hamstring strain he is suffering from.

Maccabi Haifa hope that he will return soon and are happy about going to the training camp, which aims to get the team back in shape: "We had a great start to the break and obviously we want to continue from that point."

"We deserved to be slapped." Maccabi Haifa will resume talks to join Saba - voila! sport 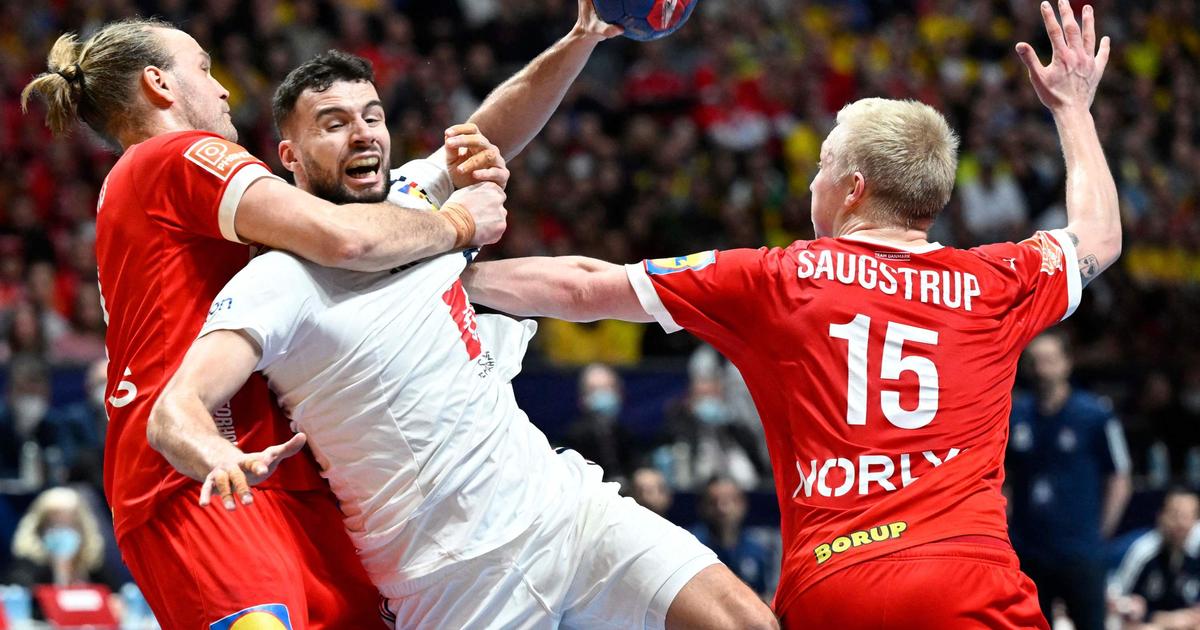 Handball World Cup: "People must continue to believe in us", asks Nedim Remili