Tent's track speed pays off in the final sprint

A successful end to the season for Tobias Tent, a high school student from Tölz: At the German Cross Country Championships, the 16-year-old from Waakirch secured bronze in the individual ranking and silver in the team ranking. A successful end to the season for Tobias Tent, a high school student from Tölz: At the German Cross Country Championships, the 16-year-old from Waakirch secured bronze in the individual ranking and silver in the team ranking.

Löningen/Bad Tölz – That was an all-round successful end of the season for Tobias Tent, a high school student from Tölz.

With the team even the silver jumped out.

Tobias Tent made it to Löningen, almost 800 kilometers away near the Dutch border, in the last big competition to compete with the best German cross-country skiers.

Already on Friday, the arrival with a club bus was planned by the LG Stadtwerke Munich in order to be rested at the start the next day.

German title over 1500 m in summer

After his German championship title over 1500 meters in the summer, the 16-year-old no longer competed seriously and focused fully on the Cross-DM.

However, the preparation for this was anything but perfect.

At the beginning of October, the lad was thrown back by an uncomplicated corona infection, and after a training camp during the autumn holidays with his parent club TSV München-Ost in Inzell, a stubborn cold forced him to take a one-week break.

"With a sore throat, I just couldn't train according to plan," reported the national squad athlete.

On the other hand, things went really well in Löningen, even if the hunt for precious metal turned out to be quite demanding: In the day's largest field of participants, 84 athletes, there were numerous aces at the starting line in the 4.12-kilometer race for male U18 youth.

Last year, Tent had reached fifth place and was the fastest runner of his year 2005. So the chances of another top place seemed good.

However, cross-country skiing is known for its toughness;

other laws apply than on the railway.

I ran out full throttle to avoid the scramble.”

Tobias Tent on his tactics at the start

At the start over a deep beach volleyball court, Tobias Tent relied on an important strategy: “I stood in the front row and ran full throttle to avoid a possible scramble.

I managed that pretty well.” Shortly after the start, the high school student was even in the lead for a moment, but then an eight-man lead group formed, which later reduced to a sextet.

Exhausting speed changes between the obstacles

Several soccer fields had to be run through - peppered with straw bales as obstacles, artificially raised slopes, camel humps and walls as well as steep curves.

Especially the speed changes between the obstacles were very exhausting.

A further complication was that the race was conducted very aggressively by the runners, because after pushing and jostling there were numerous falls.

Two athletes sprinted slightly away from the group of six, and Tent, along with another competitor, gave chase.

Then it got exciting in the fight for a medal: The two leaders fought for gold and silver among themselves, but the fight for bronze was extremely exciting: After a downhill passage and on the long home stretch, Tent showed off his track speed and was honestly rewarded for it.

With 13:26 minutes, the ambitious athlete in the jersey of the LG Stadtwerke München sprinted to the well-deserved bronze medal.

Tobias Tent was overjoyed: "I am very satisfied,

Second place with the Stadtwerke team

The famous “icing on the cake” of his championship appearance followed at the award ceremony for the teams.

Together with his training partners Alexander Kaempf and Moritz Mühlpointner from LG Stadtwerke München, he collected 31 placement points.

This trio of the ten teams that started took the German runners-up title just behind SC Leipzig (27 points), but well ahead of the bronze medalists LG Olympia Dortmund (55).

"I didn't expect things to go so well for me, so I'm super happy," said the high school student.

Tobias Tent collected a complete set of medals at German championships this year.

"At the beginning of the year, I decided that I might want to win a medal," said Tent, who will be celebrating his 17th birthday next Sunday.

In the coming season, starting in January, there will be a few indoor competitions, the highlight of which will be the German youth championships in Halle.

What is also new for Tobias Tent is that due to his age he will be promoted to the U20 youth team, where he will play against opponents who are a year older.

It is completely open which route he will choose.

"I'll run all three distances over 800, 1500 and 3000 meters and then see where I'm in best shape," reveals Tent, because poker is part of the competition on the middle distance.

However, it is certain that the young athlete with his huge talent, ambition and the necessary health will also be successful in the coming season. 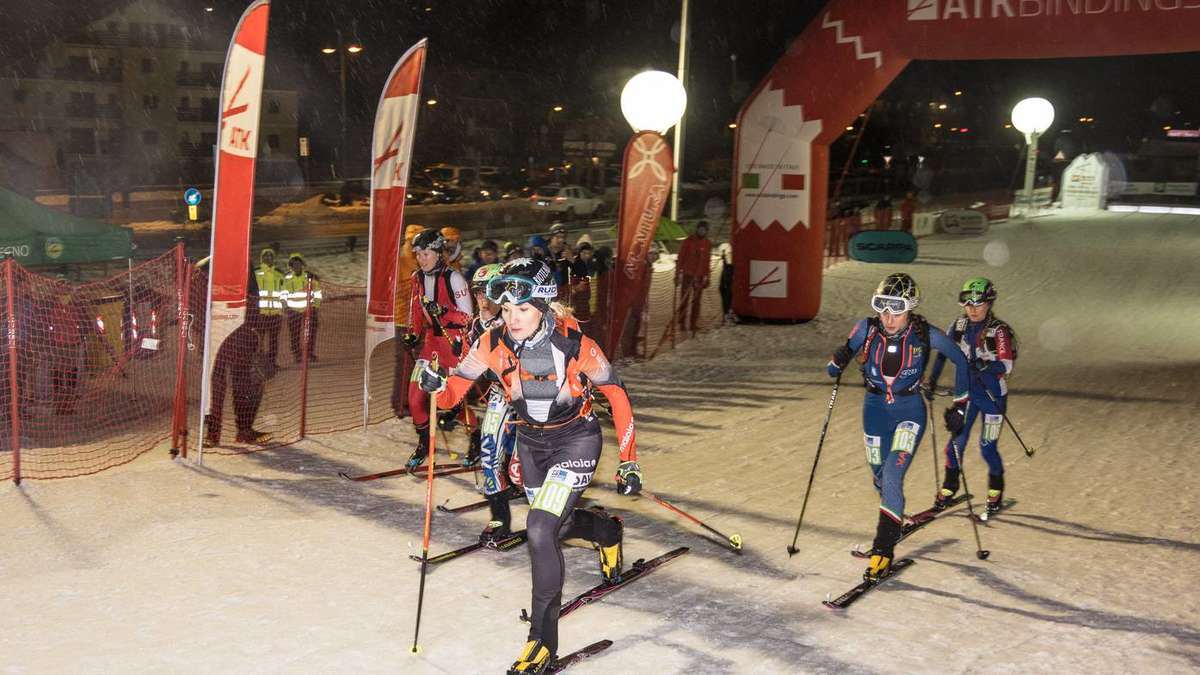 Quickly away from the starting line: Easy into the final with changed tactics 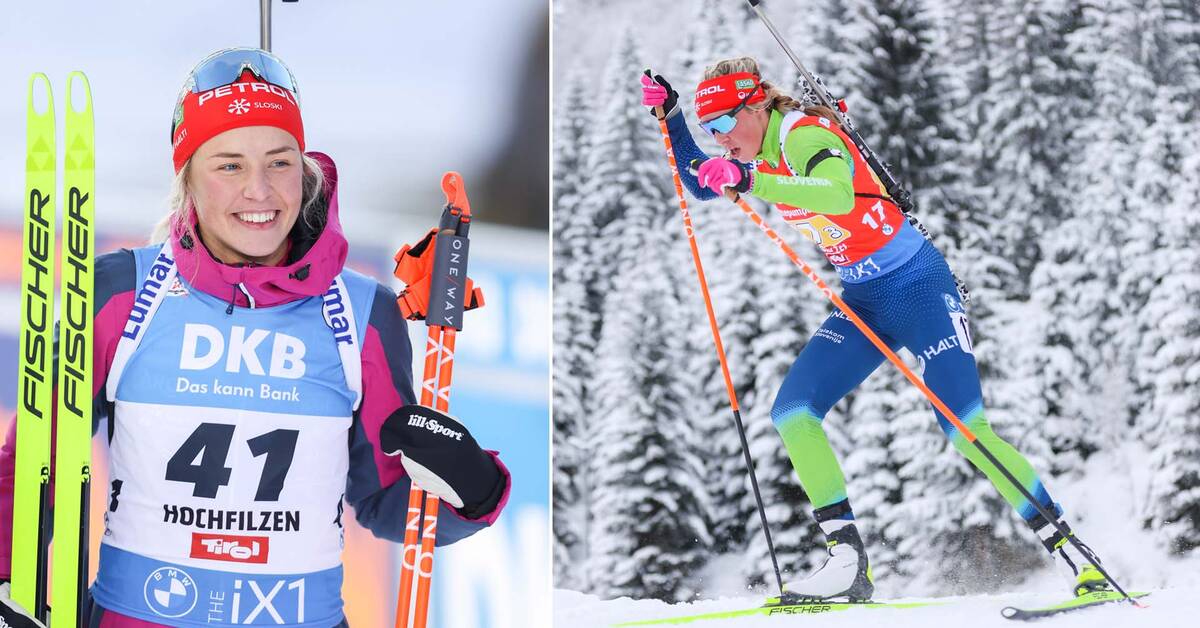 Titles for Schongau, medals for Burggen and a super-exciting finale Track cycling star Emma Hinze: "I want to be more tolerant with myself" Double victory in the German Cup secures the ticket to Davos 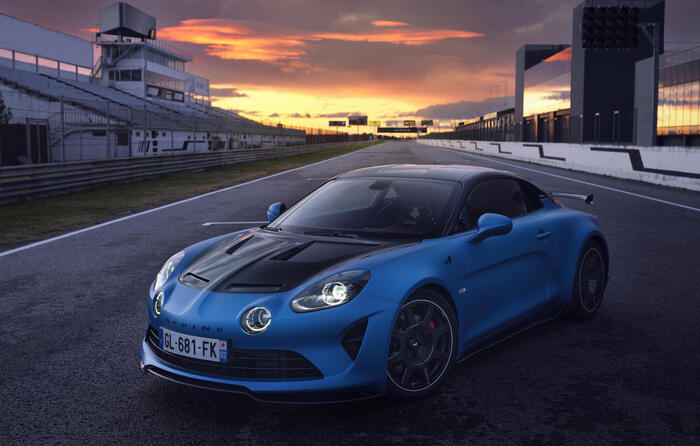 Alpine A110 R: the test in Spain of the hottest version 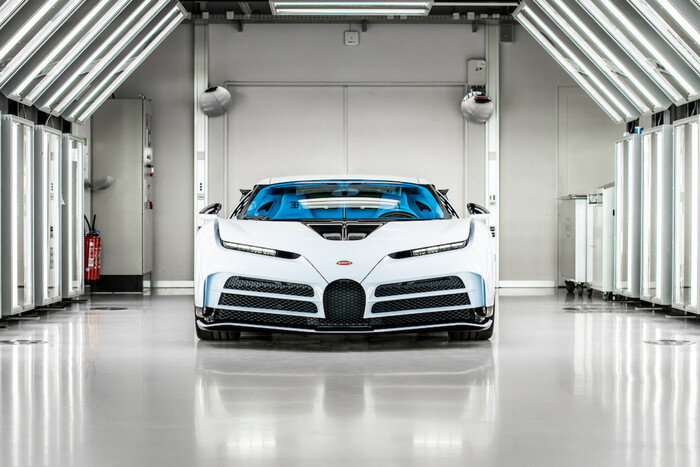 White with blue interior, here is the latest Bugatti Centodieci