The empire strikes back: USA defeats Iran and gets into the round of 16 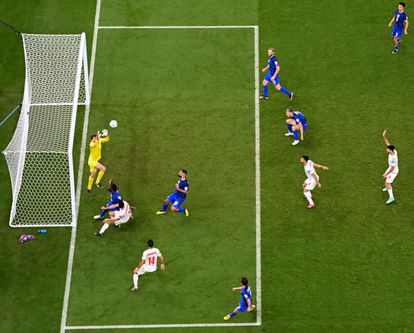 It was the most tense game so far in the World Cup, and the USA, the second youngest team in the tournament, played it as if they were ready for everything and were not the embryo that has been announced for the next World Cup, and that will now be put to the test in the round of 16 against the Netherlands.

His football extinguished the political noise that soaked up a duel with a thorny history in the championships.

The other time an Iran-USA game was played, in France in 1998, the current US coach, Gregg Berhalter, was a defender who had fallen off the list.

So he agreed to comment on the meeting on a Dutch television channel.

It was his first time.

It was also the last.

From that party, Berhalter, like everyone else, remembers the suffocating political and diplomatic pressure under which it was played, still with the memory of the hostage crisis almost 20 years ago and its consequences in the tense relations between the two countries.

He also revives something not so widespread, but which he says still burns him.

He saw a team that wanted to win and another that didn't, and this one, which was his, lost (1-2).

In the reunion, 24 years later, a certain tension remains between the countries, which the Iranian press in Qatar stirred up in the previous hours.

But something was very different.

USA came out to grab the game.

The clash was a monologue led by his midfielder partner, Tyler Adams, and McKennie.

Everything revolved around them, owners of the control panel.

It was sped up when they wanted it, waited when they decided, Iran's intermittent enthusiasm was turned off when they got going.

Iran's goalkeeper, Alireza Beiranvand, saves a shot from Timothy Weah, from the USA, during the group B match in Doha.Neil Hall (EFE)

Iran's players gather before the group B match against the USA at the Al Thumama Stadium in Doha.Luca Bruno (AP)

Yunus Musah of the US fires at the Iranian barrier.

They manage a catalog of variations that grows as the tournament progresses and they approach more decisive moments.

A paradox: when everyone's heart rate rises, they loosen up.

They chose to advance inside, and there they found Musah, outstanding with the ball and recovering it, and Pulisic.

Also Sargent, a buoy ready for a night of struggle at any time, but far from being the finest with the ball.

If they chose to open the field, there they would find Dest on the right, fast, skilled and incombustible.

And in good company.

The former Barça player, now at Milan, often found Weah in his area, who moves in bursts as soon as he sniffs out a space.

The party belonged to Berhalter.

Nothing to do with the day he saw it on TV.

Iran had the stands.

The match was a national cause of complex compositional voltage, with many opponents of the regime displeased with the footballers and many supporters suspicious.

But the stands melted them when the ball moved downstairs and their players found themselves dancing to the rhythm of Tyler Adams' music, unable to get out of his song.

They had two elements out of orbit, waiting upstairs for a stray play.

Azmoun urged the goalkeeper to serve long, to skip the machinery that entangled them in the center.

He asked for balls and Taremi tried to reach them.

The couple had been thrown into some kind of special operation that the regular forces wanted nothing to do with.

If it went well, they would celebrate, but in the meantime, they barely received desperate shipments.

The US had no trouble placating them.

If Iran neglected its special command, it was because it had to take care of plugging the cracks that the rival opened for it.

In addition to having put together a solid pair of midfielders who ruled the game with hardly any gaps, he has lubricated a rich collection of automatisms that often brings goals closer.

A slight header from Pulisic into the goalkeeper's hands, another from Weah, a high shot from inside the area, all with Sargent as the hinge on which the path to the goal was opened.

They got closer and closer until McKennie caught sight of Dest's run into the box from the center and headed the ball to the far post.

The movement was a classic.

On the other came Pulisic, who pushed her when the side gave it to him.

In the shot he crashed into Beiranvand, the goalkeeper who on the first day, after another outing,

he ended up concussed when he collided with a teammate.

Pulisic was knocked out, fallen with honor in a clash of geostrategic overtones.

Iran waited for their moments, which came mainly in the nine minutes of added time.

When Mateu Lahoz's assistant indicated them, they had already managed to corner the US, which backed down, but also maintained security in that trance.

Queiroz's team had their best weapon in two crosses to the area to Pouraliganji.

One headed him near the stick.

In another, he fell in the box, and the Iranians began a lament over the missed penalty that continued until they fell to the ground in tears at the final whistle.

The faith, the heart, the soul to which Queiroz appealed were not enough against Berhalter's determination. VfB Hallbergmoos between heaven and hell: Successful relegation was followed by a desolate first half of the season 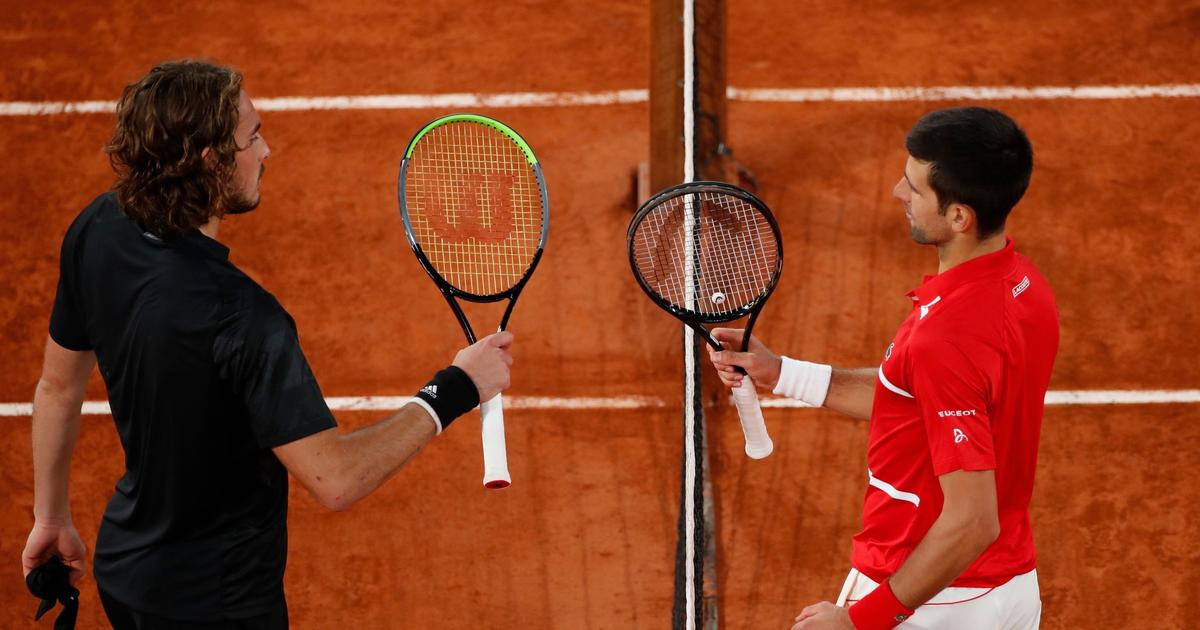