White roses and throwing scarves: How the 1998 USA-Iran game made World Cup history

The United States and Iran faced each other for the first time at the World Cup in France. A quarter of a century later, they will r 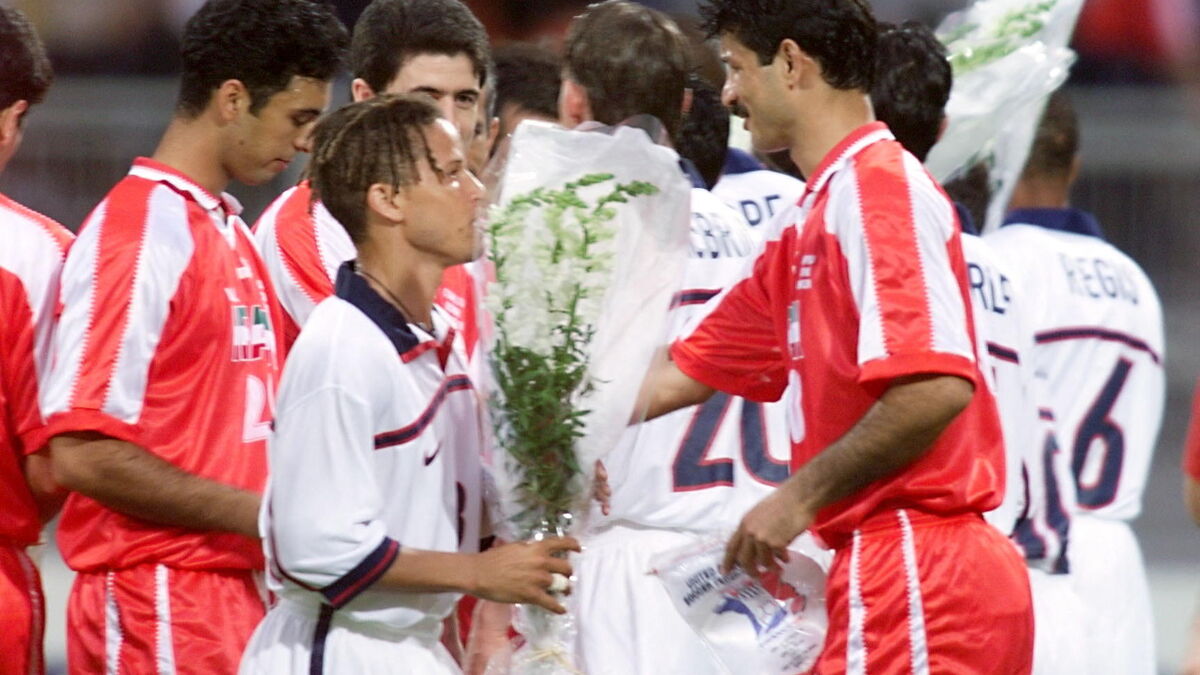 We are June 15, 1998 and M6, the channel that claims to be “0% football” at the time, is broadcasting a film that does not appeal to everyone.

“Never without my daughter”

is a feature film critical of Iranian society, featuring an American who seeks to flee Tehran.

Not for the Iranian delegation, present in France for its first World Cup since 1978. On the teeth, it organizes the next day a press conference expressly to denounce this diffusion, which, in its eyes, caricatures the regime of the Ayatollahs in power in Tehran for nineteen years. 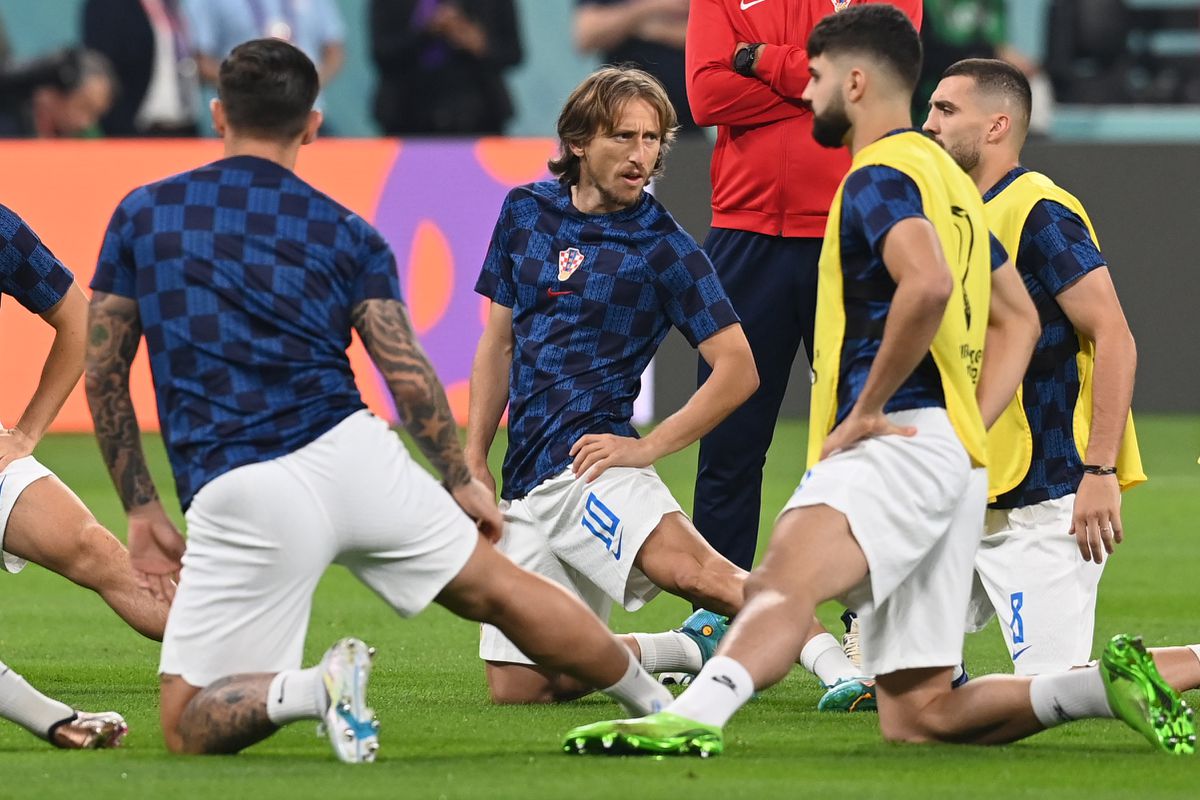 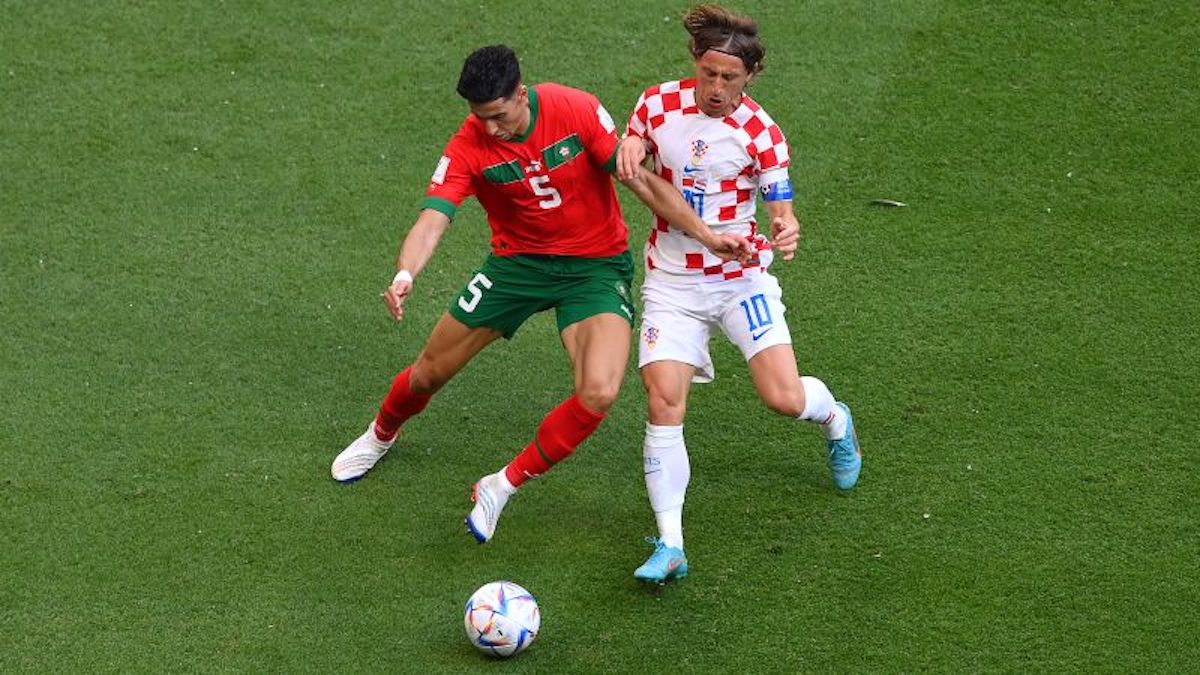 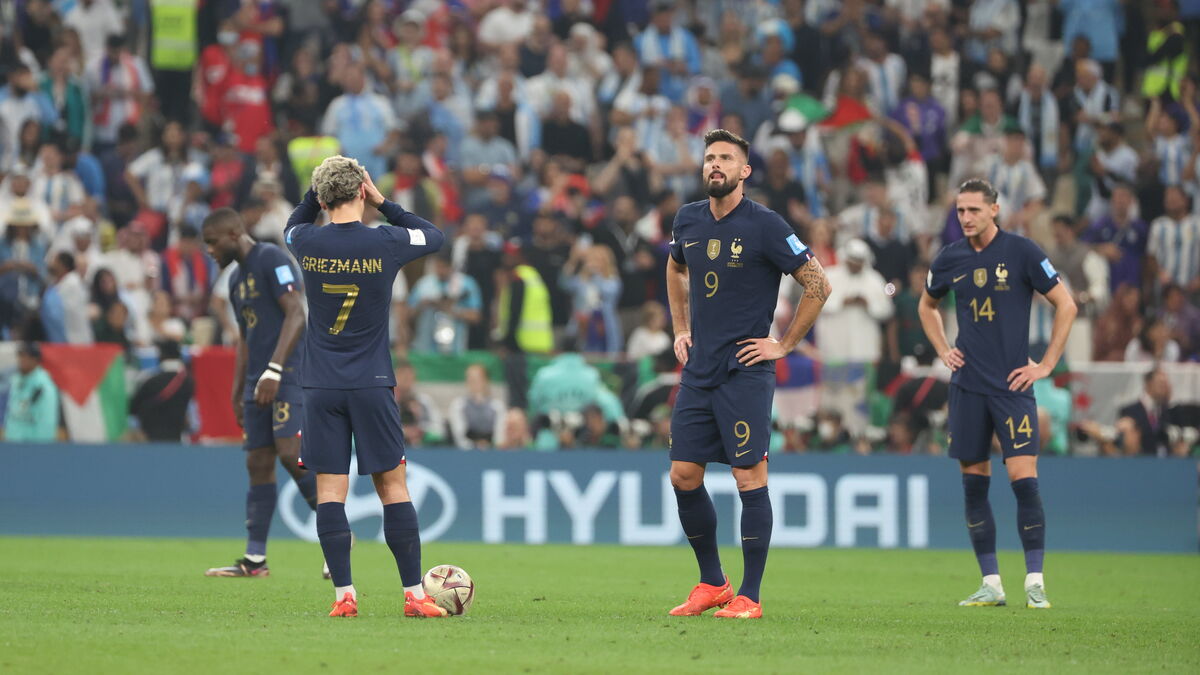 World Cup 2022: The catastrophic stats of the Blues in the first half 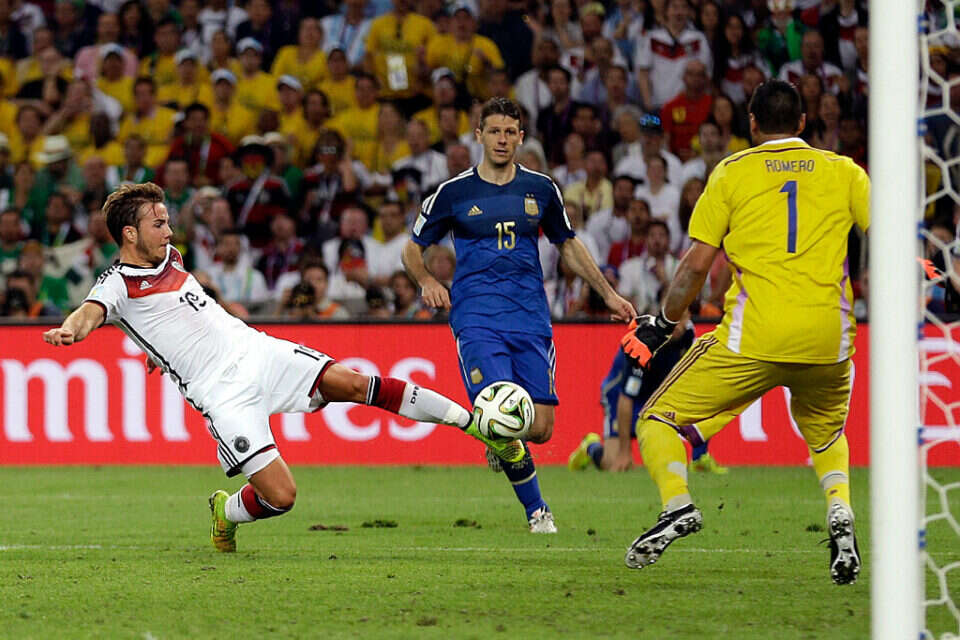