Team Melli failed to snatch a historic qualification for the round of 16 of the World Cup. A huge disappointment 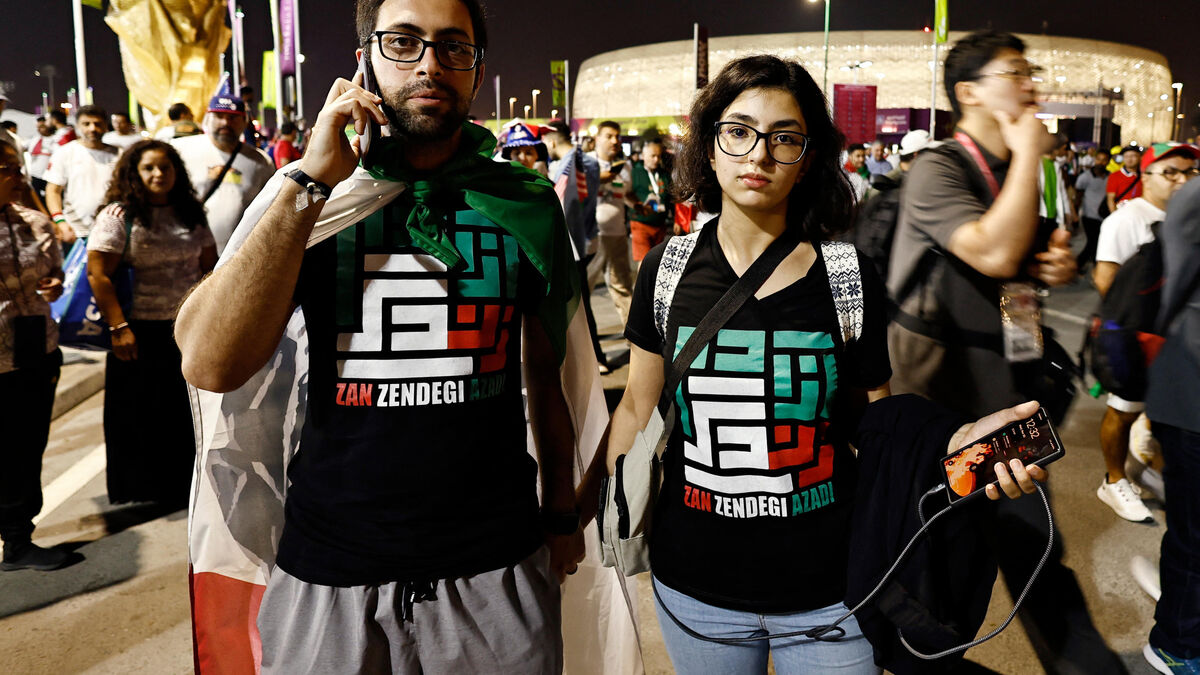 How did she feel at the final whistle?

What did she tell her husband and her son?

And what did they understand in this bewildering din?

Words came out no doubt, but other emotions, more complex, darker, also sprang from those impetuous brown eyes.

She had blond locks, a ponytail, pink makeup, very sober, made her lips shine.

We won't know much more.

Not even his first name.

It was 9 p.m. on the forecourt of Al-Thumama Stadium when we questioned her before going up to the stands.

The "most political match of the tournament", as the saying goes, was about to begin.

His voice broke between the tenth and eleventh second of the discussion.

“It's a special moment.

In Iran, we love sport, football.

But women have a lot of problems there.

We don't have any freedom, we can't go to the stadium…” Her husband comes to console her.

Winning would be "an opportunity to send a message", she adds, before resuming her journey.

Despite stands won over to his cause, the victory finally fled the Iranian national team on Tuesday evening.

Carlos Queiroz's men fell to the United States (1-0) after a meeting a thousand times more heated in the stands than on the lawn.

And a funny adventure completed knees on the ground, hands on the head, after being trapped for two weeks by an extraordinary political context.

An incandescent fury at the start of the meeting

The haunting chants to the glory of the country never ceased during the first 38 minutes of the match.

Then Christian Pulisic scored and the stadium fell silent.

Two minutes is a long time when before, the trumpets and the drums roared as they had perhaps never roared before in this World Cup.

Not with the same conviction but until the end of the match and with hope.

To what extent can the protest movement born at the end of September after the death of Mahsa Amini explain the panic fear with which the Iranians started this ax match?

How much did the geopolitical rivalry with the Americans also play?

The demonstrations repressed in blood for two months - more than 300 dead according to the authorities, 416 according to several NGOs - have constantly been part of the daily life of this group.

When they entered the competition, they had refused to sing the anthem against England.

Before changing his mind during the next two.

He who had however condemned before the competition, like others, the brutality of the regime on the networks.

This reversal raises many doubts about the level of intimidation faced by footballers.

"Believe me, it's not going to stop"

An almost unanimous silence brought together supporters from Iran here on Tuesday evening.

No question of evoking internal tensions.

From “something that is not right”, reformulates Reza.

This Iranian has lived for ten years in Manchester, Great Britain.

“The players did what they could.

I am very disappointed, said this man, still a little smiling at the exit of the stadium.

They were necessarily affected for everything that was said.

Some messages are still passed despite everything.

We must not forget the current movement there.

Women have things to say, rights to defend and others to obtain.

I think a lot of people here are mostly focused on football.

Maybe too much for my taste.

But believe me, it's not about to stop.

And that whether the national team is still in the race or not. 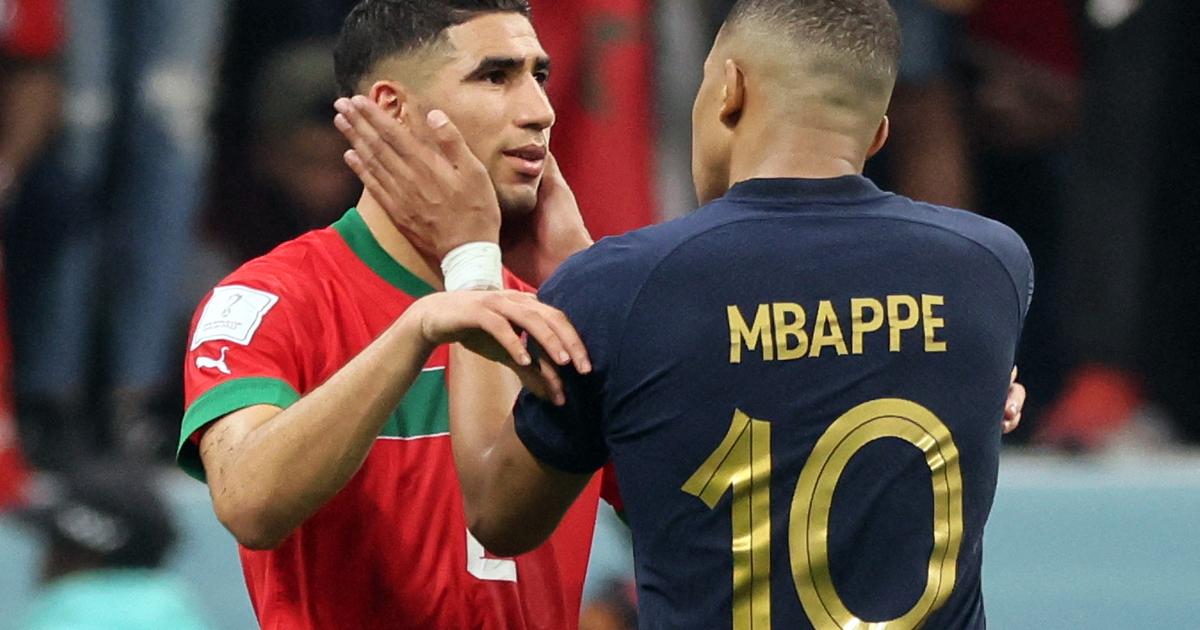 World Cup: the jerseys of Mbappé and Morocco are torn off, those of Germany sold off 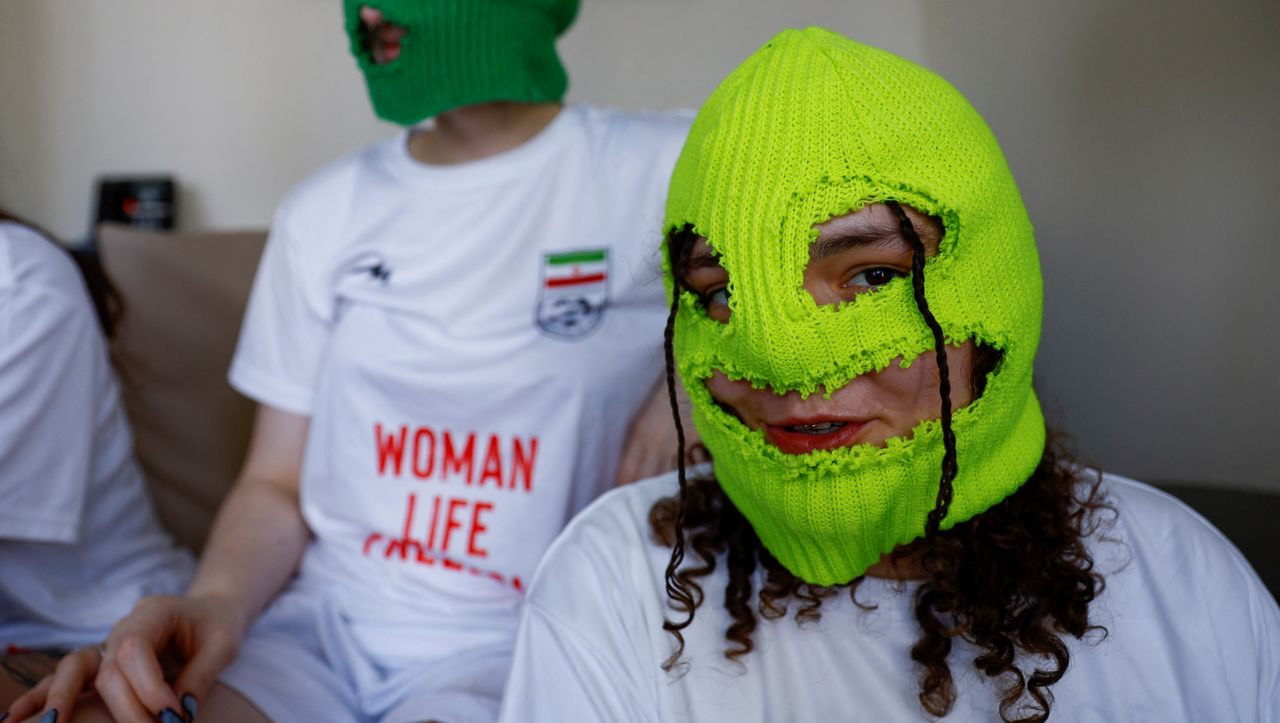 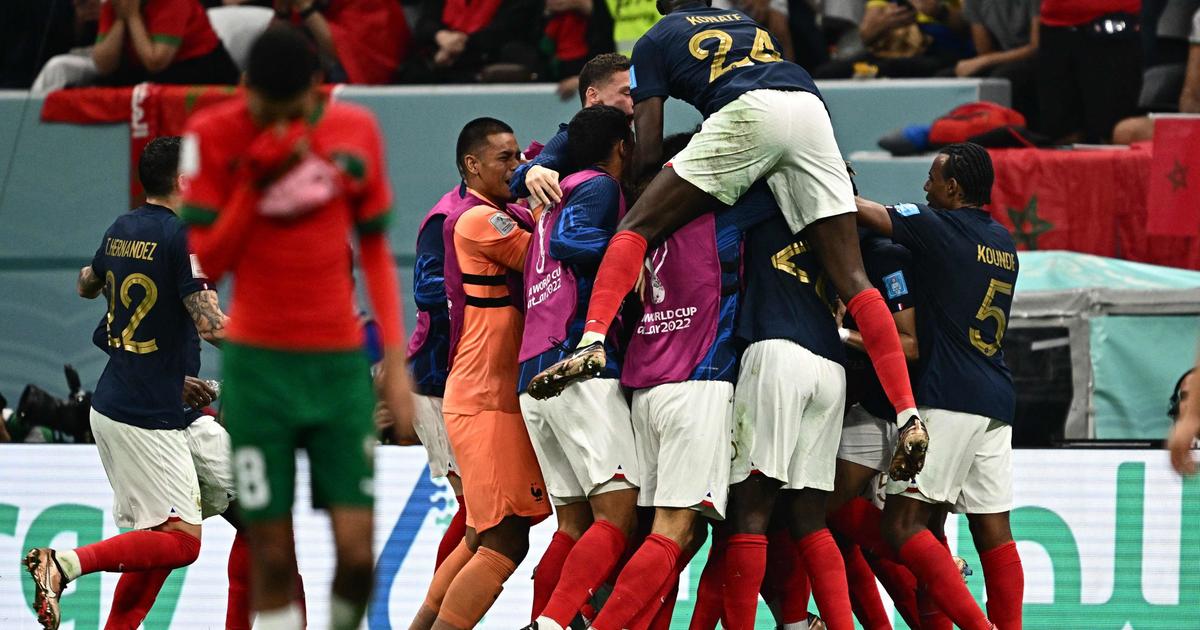 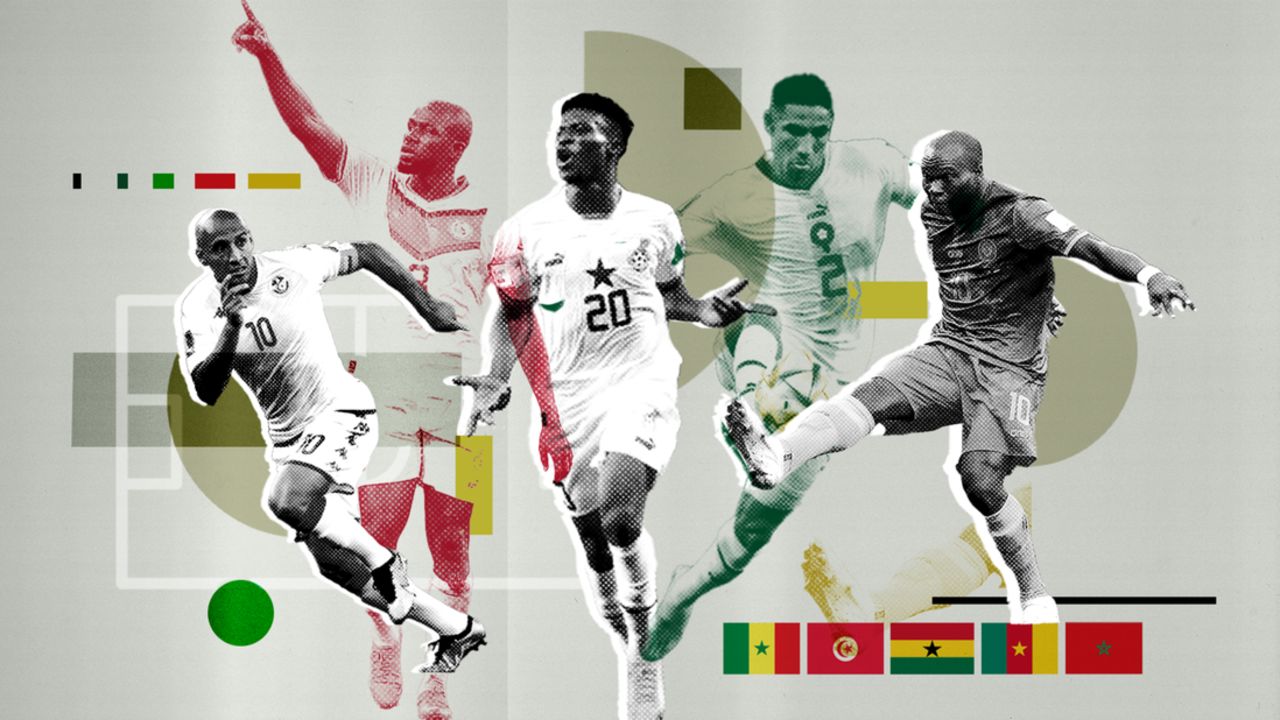 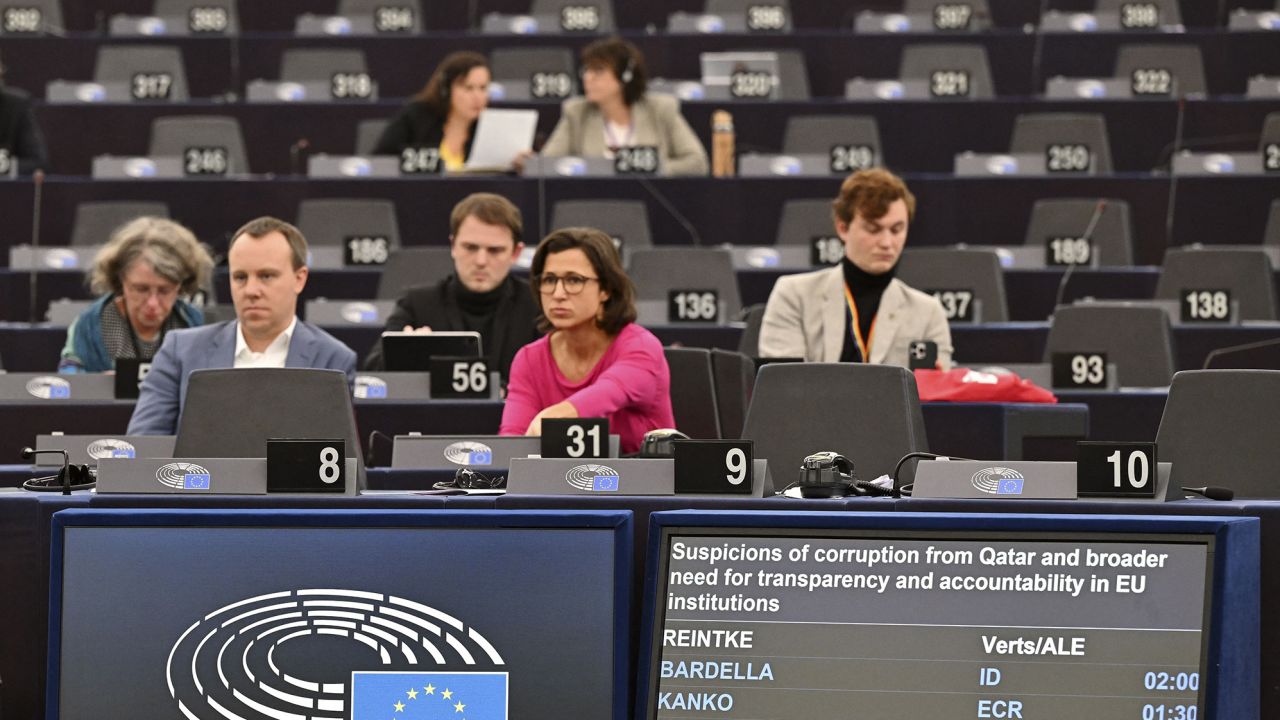 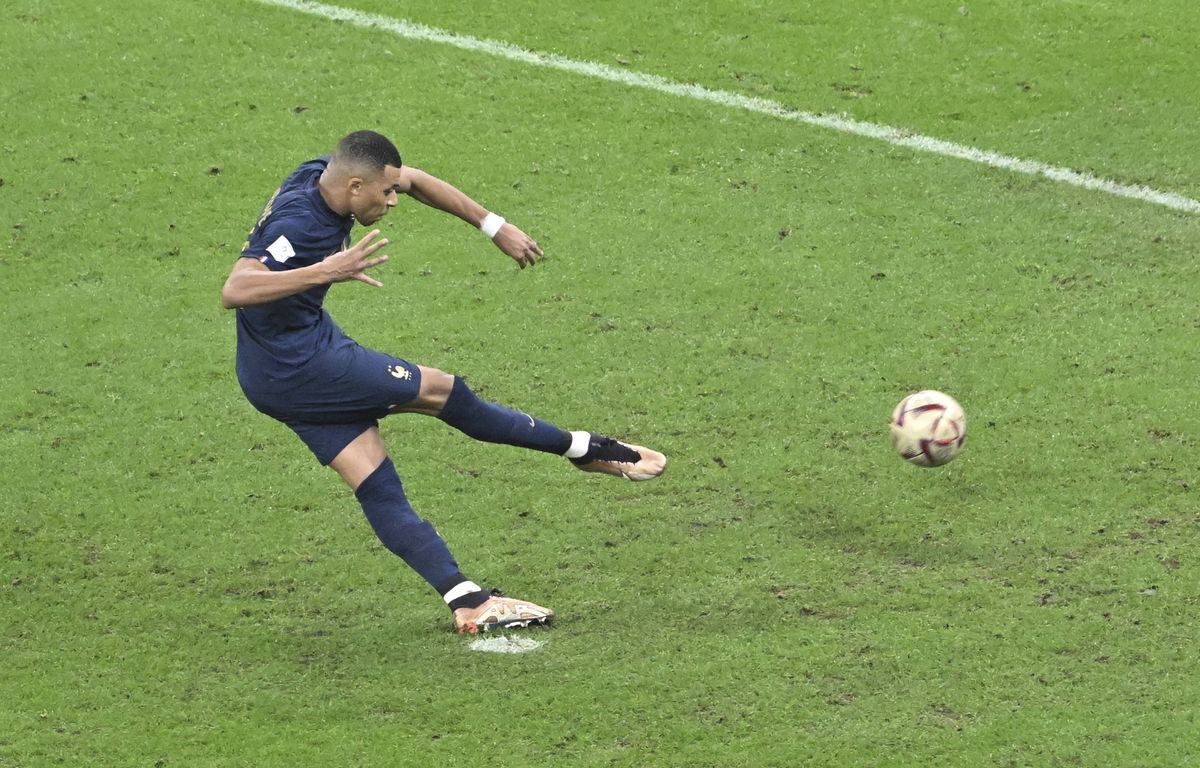 5 infos in the retro and 1 big info: Magnificent defeat of France