According to adidas, manufacturer of the connected ball, Bruno Fernandes is the author of the first Portuguese goal on Monday against Uruguay. CR7, which can 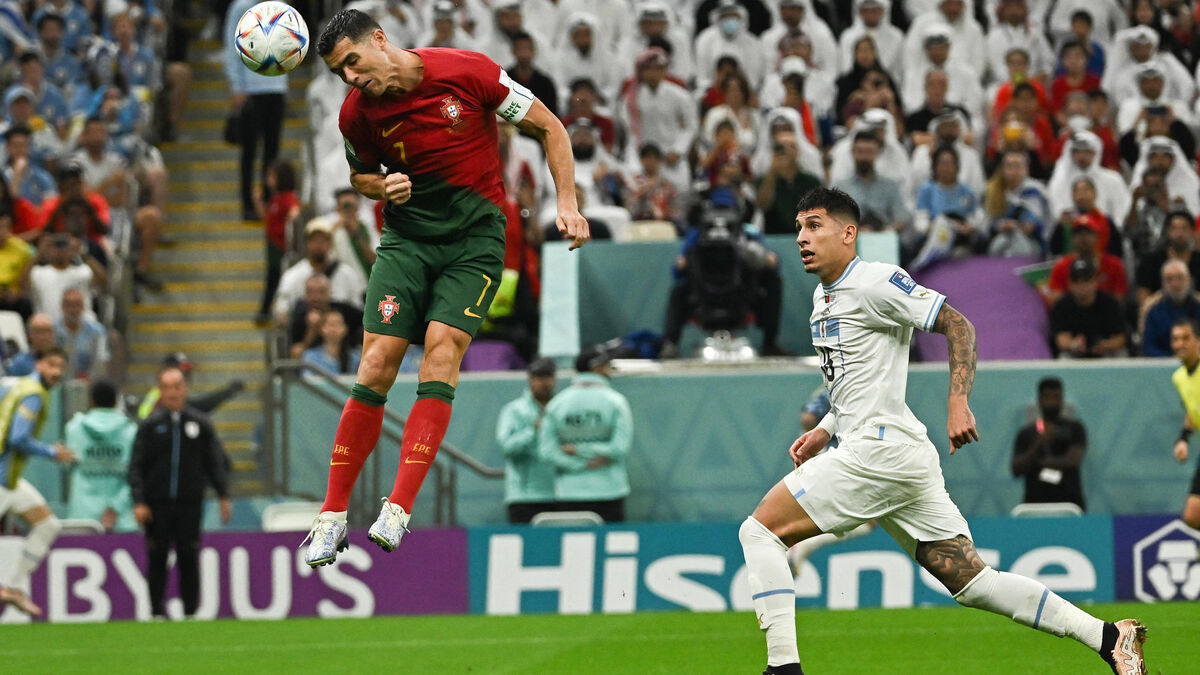 This time, it's final: Cristiano Ronaldo is not the author of the first Portuguese goal against Uruguay (2-0).

In the 54th minute, CR7 had jumped to head over Bruno Fernandes' center-shot and extend the ball towards the goal.

He then celebrated the action as if he had just scored his 9th goal in the World Cup, thus joining Eusebio as the Portuguese player with the most goals in the history of the competition but above all by exceeding by one length Lionel Messi his favorite rival.

At first, the goal had been attributed to him by Fifa before it was quickly returned to Bruno Fernandes.

Ronaldo did not know it and he had left the field, replaced by Ramos in the 82nd.

It was from the sidelines that he saw Bruno Fernandes score the 2-0 penalty in added time.

At the end of the match, however, Ronaldo seemed to be sure that he had touched the ball with his head.

Read alsoWorld Cup: offside or not?

“Who scored the first goal?

I think it was a great match and the rest does not count, ”said his coach Fernando Santos, refusing in a press conference to fuel any war of egos between the two players.

For his part, Bruno Fernandes had slipped on his side: "I celebrated this goal as if it were Cristiano's work, I really thought it belonged to him".

It was definitely not Cristiano Ronaldo's goal, say adidas, who have used the 500Hz IMU sensor inside the match ball to show there was no contact.

This Tuesday morning, information from Spain suggested that the Portuguese Federation had submitted evidence to Fifa to prove that Ronaldo was indeed the author of the first goal.

Denial on the Portuguese side which simply mentions a classic procedure leading the technical commission of Fifa to look into the file.

At midday, it was finally adidas who, in a press release, put an end to the suspense: "During the match between Portugal and Uruguay, using the Connected Ball technology located in the official Al Rihla match ball from adidas, we are able to show definitively that there was no contact on Cristiano Ronaldo's ball for the first goal of the match”.

The supplier adds: “No external force on the ball could be measured.

The 500Hz IMU sensor inside the ball allows us to be very precise in our analysis”. 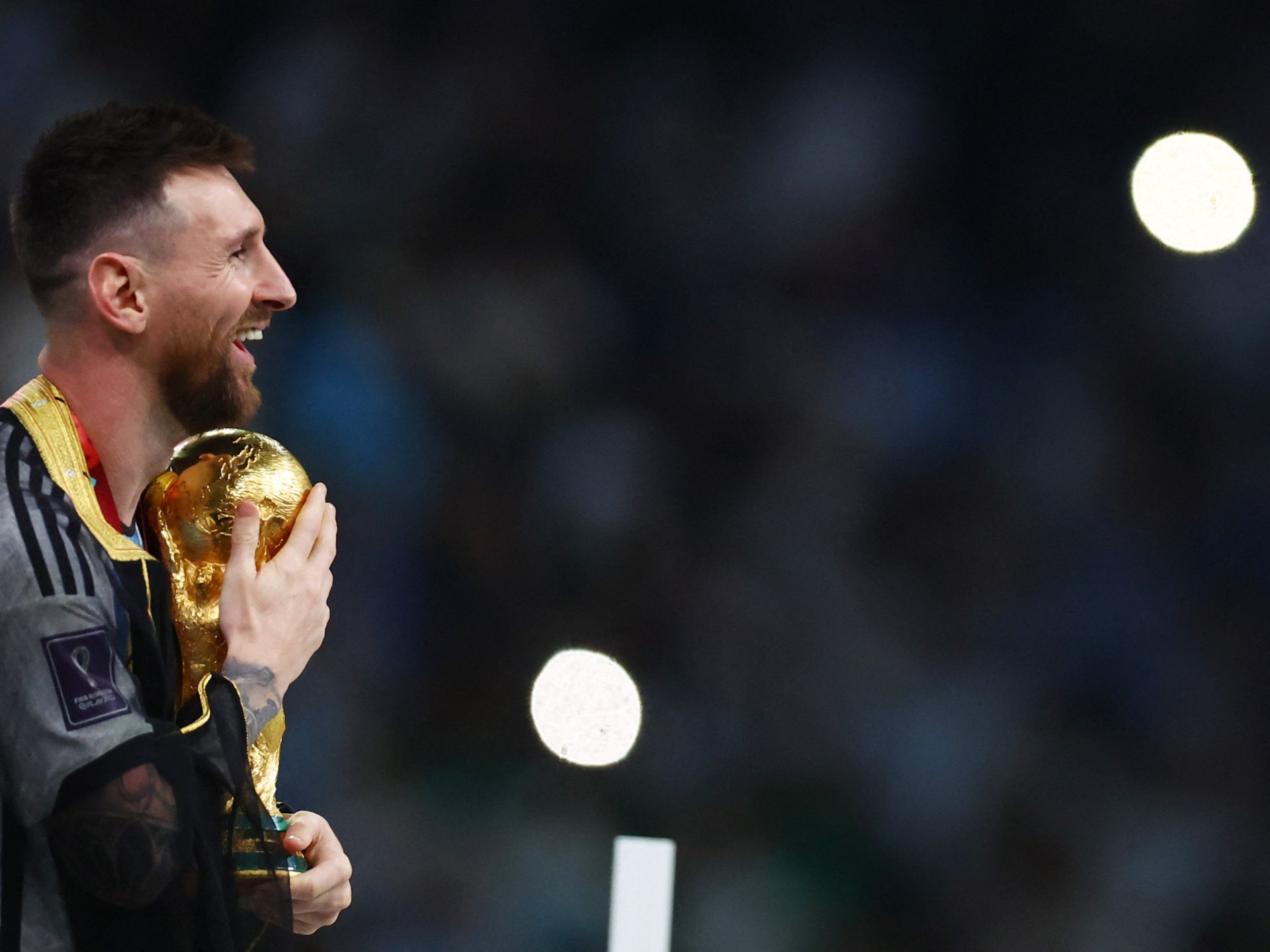 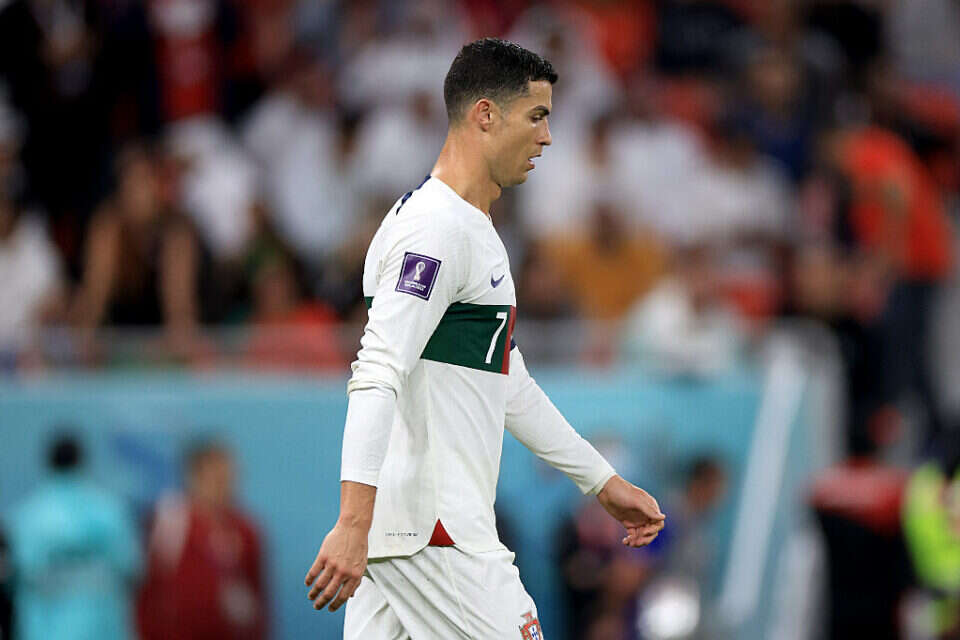 Ya Habibi: Does Cristiano Ronaldo deserve to end his career like this? | Israel today 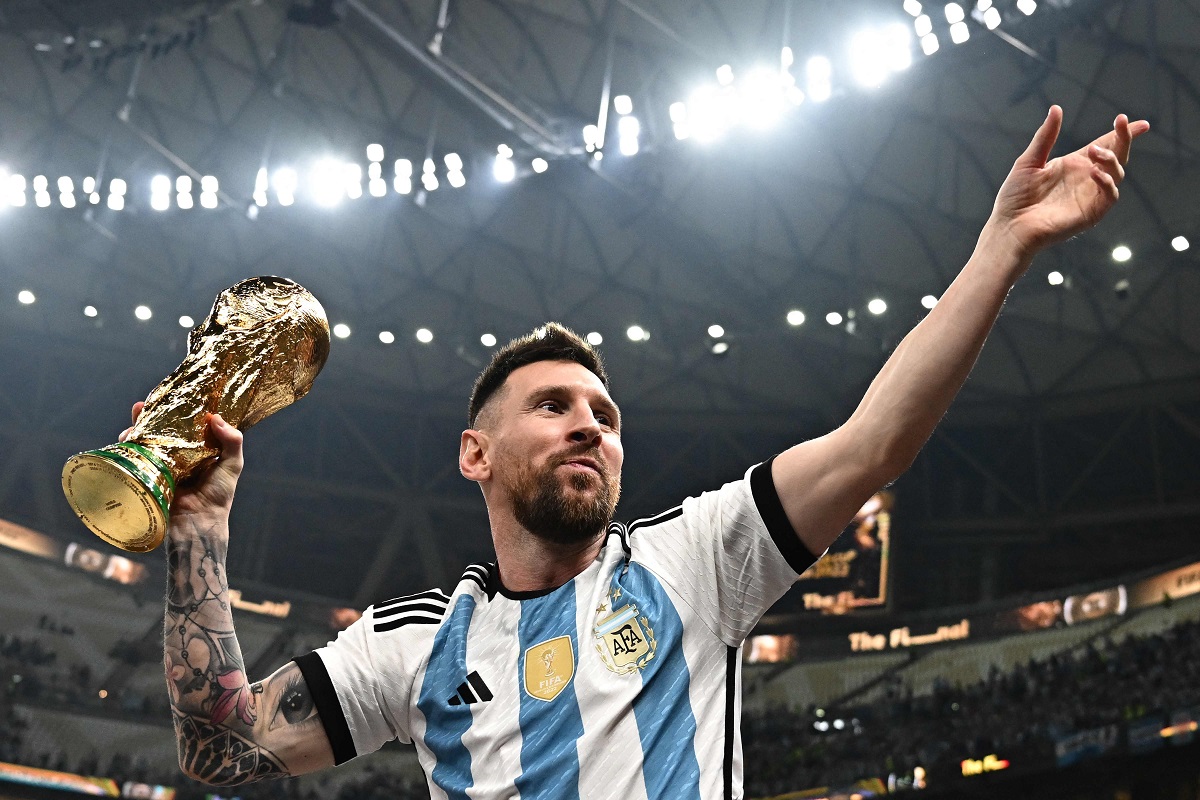 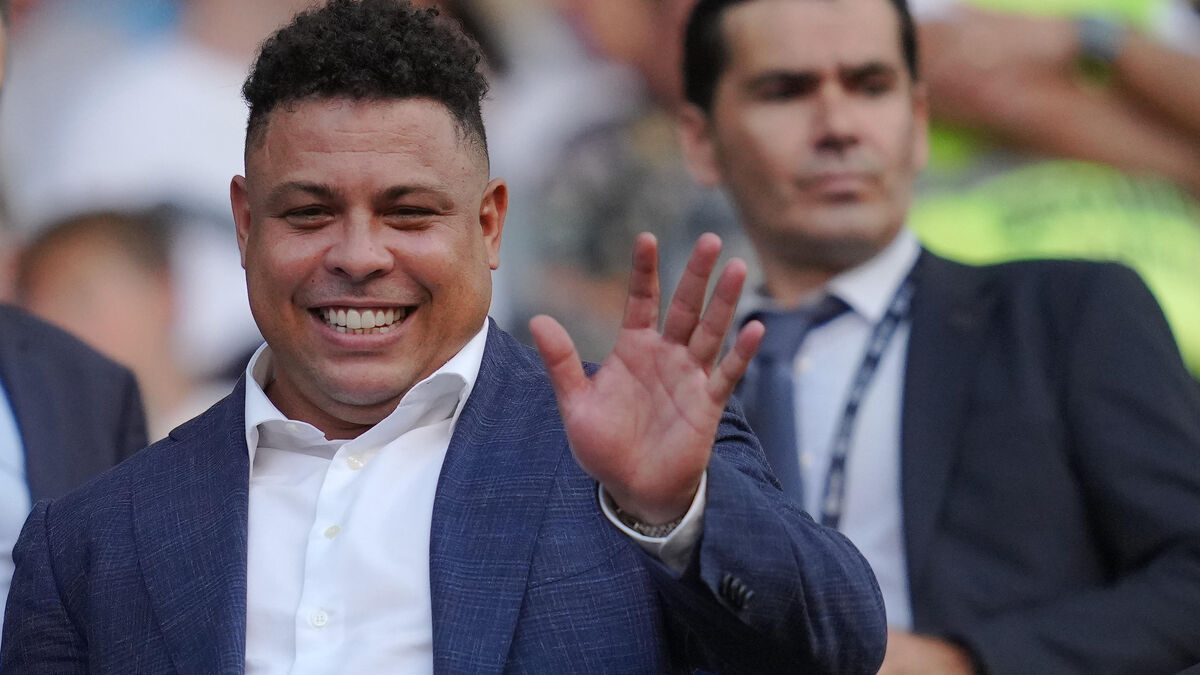 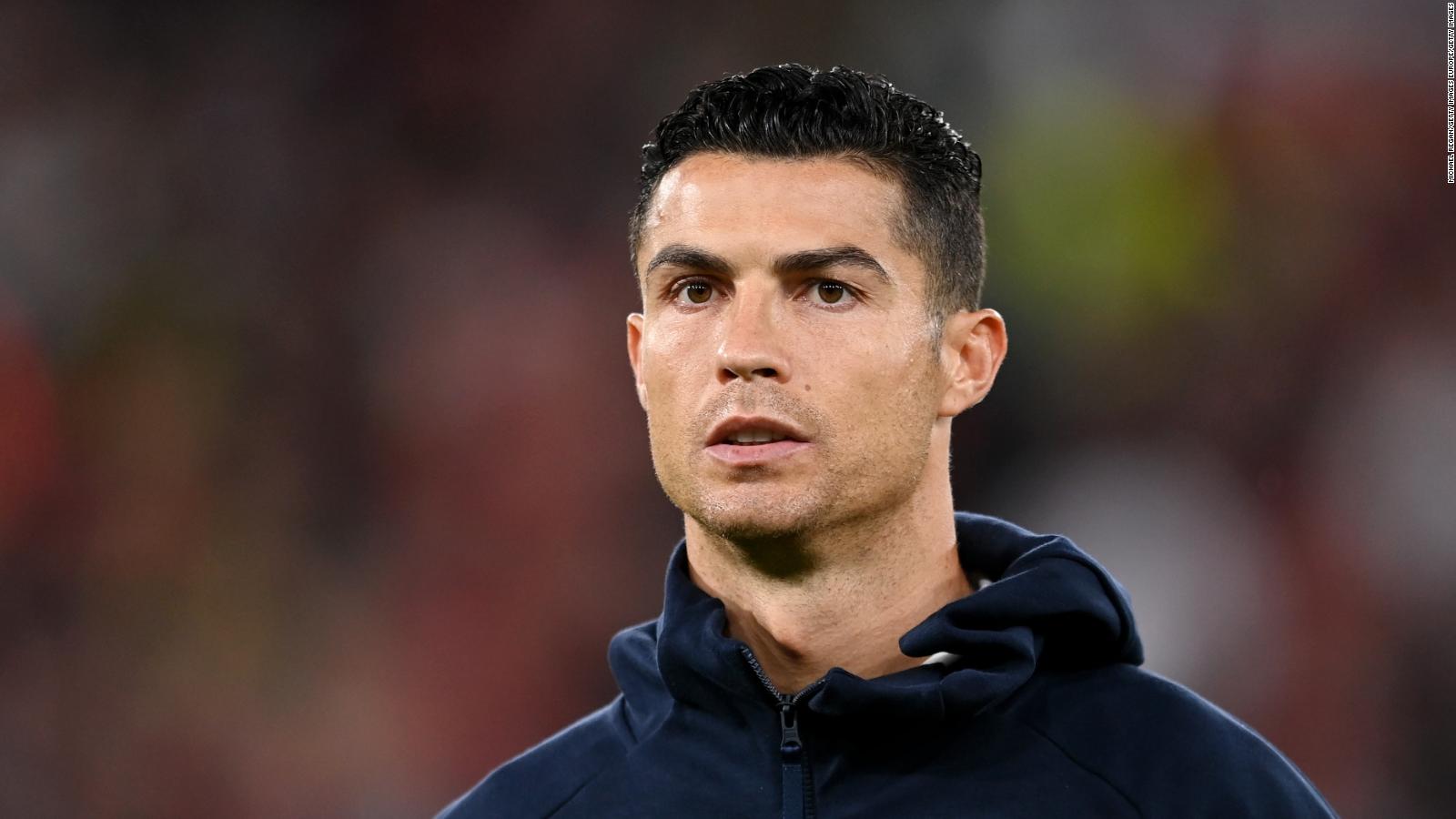 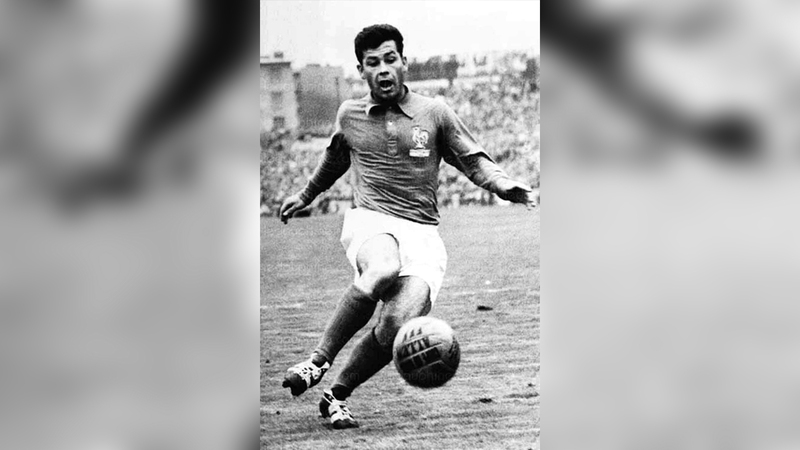 A Frenchman of Moroccan origin, the "miracle" of the World Cup, with 13 goals