Australia feels just as comfortable in Qatar today as it did in Germany 2006. It is now in the round of 16 of the tournament after beating Tunisia and also dismissing Denmark with the same score: 1-0.

Both teams have been spectators of the excellent organization and efficiency of Arnold's team.

In the absence of figures such as Cahill or Kewell, the Australians are now a compact and supportive team, made up of lesser-known footballers, not to say anonymous, who fight with a faith and determination impossible to combat for insubstantial rivals like Denmark, eliminated without saying a peep in the first phase, just like in South Africa 2010.

The Danes are a stiff team, without the hip play of strikers like Michael Laudrup or the punching power of Eljkaer Larsen or Poulsen, easily reduced by a bursting Australia that has already won two games, the same as in their previous participation in the World Cup. World.

The Australian reliability, just as inaccessible with 0-0 as with 1-0, made the confirmed victory at the last minute of Tunisia against France anecdotal for qualifying purposes.

For Hjulmand it was worth nothing to do without a third central defender to win a fourth midfielder and attack with a born striker like Braithwaite.

He needed his team to generate more play and chances after being dry against Tunisia (0-0), a result that penalized it compared to Australia —victorious against the Maghrebis by 0-1—.

The Danes had no choice but to go for the game and try to shoot into Ryan's frame.

Australia, meanwhile, lived on rents, Duke's goal against Tunisia, and the defensive solidity arranged by Arnold.

Argentina - Poland: where to watch this and all the matches of the World Cup in Qatar 2022

Although it was not difficult for them to reach the opposite court, the Danes lacked precision to put together the last pass and finish off with precision, reduced by Australia.

The attacks were too discontinuous and baroque, generally exterior due to the few spaces that were inside, without imbalance to the despair of Hjulmand.

Danish impatience fueled the counters of the Australians, more applied and waiting for Eriksen not to come into play.

The most finishing player was still the Barcelona defender Christensen.

Strategy plays were the only solution for cloudy Denmark.

Reached the break, Australia was more settled and confident to accompany France.

They had barely experienced risky situations because they did not let Denmark maneuver or go deep - they only counted two shots between the three sticks -, very limited in their inside game, forced to advance on the flanks, pending the Lindstrom-Maehle pairing.

The game died down until Tunisia's goal against France was learned, to which Australia responded.

The Danes lost the ball and the Aussies fired a fast and accurate four-pass transition that was finished off by lone ranger Leckie after breaking Maehle twice and hitting Schmeichel's cross to the left post.

The goal was definitive due to the consistency of Australia and the nullity of Denmark, lack of energy and spark, with no other recourse than to hang balls into Ryan's area.

Australia had no doubts, qualified for the World Cup in the playoffs, always effective, knowing in any case that victory meant their pass and that it was convenient for them to forget about Tunisia-France.

The Duke and Leckie team wants football to be talked about in Australia as well. 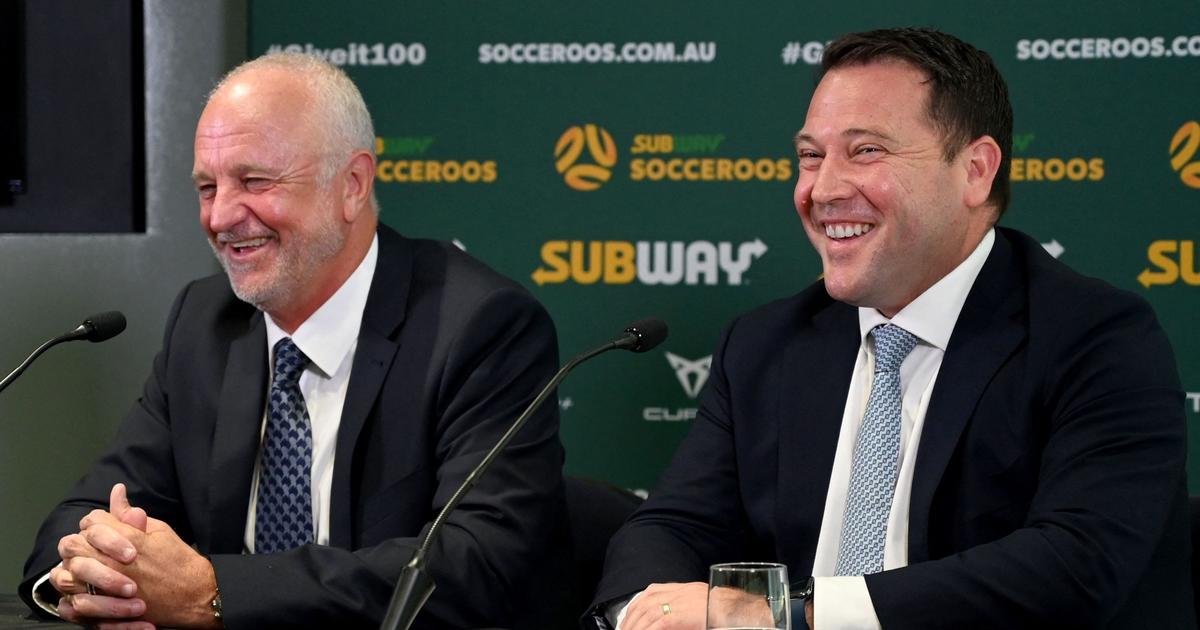 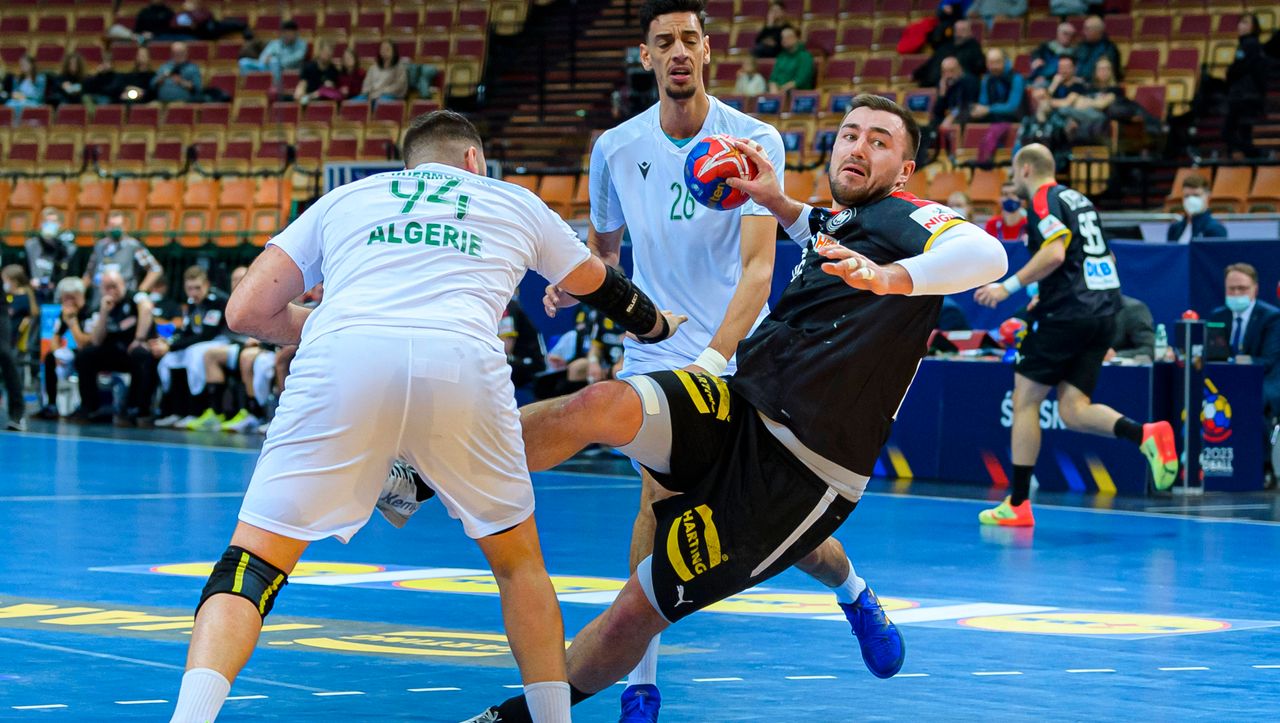 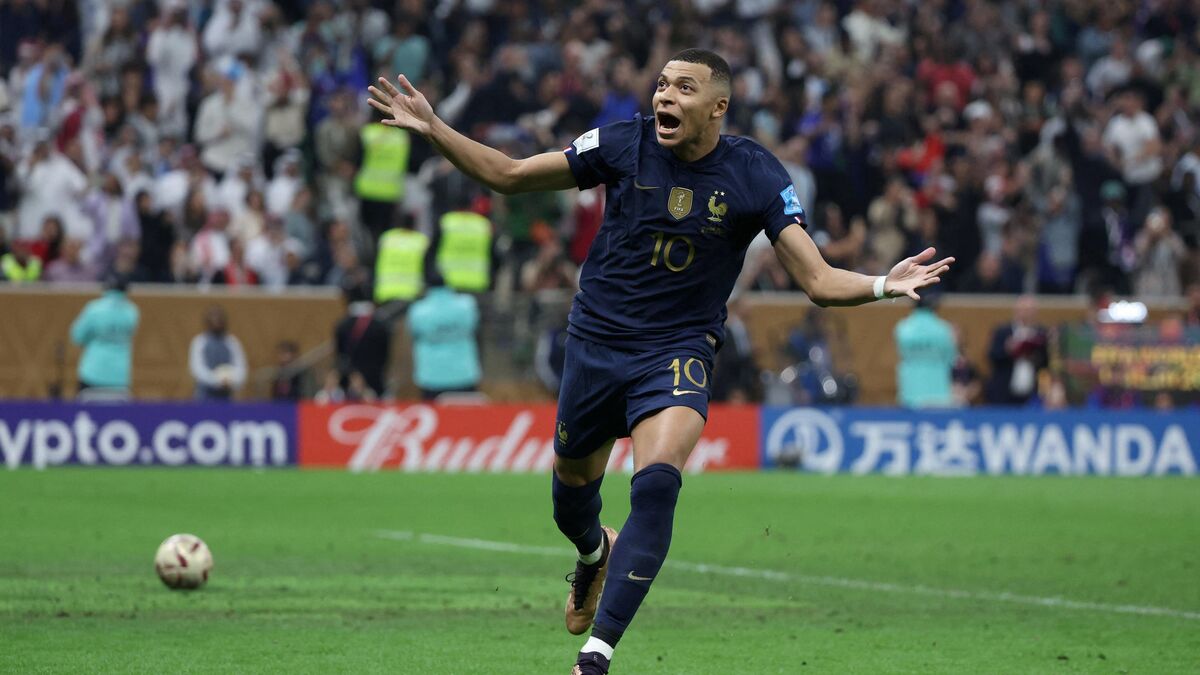 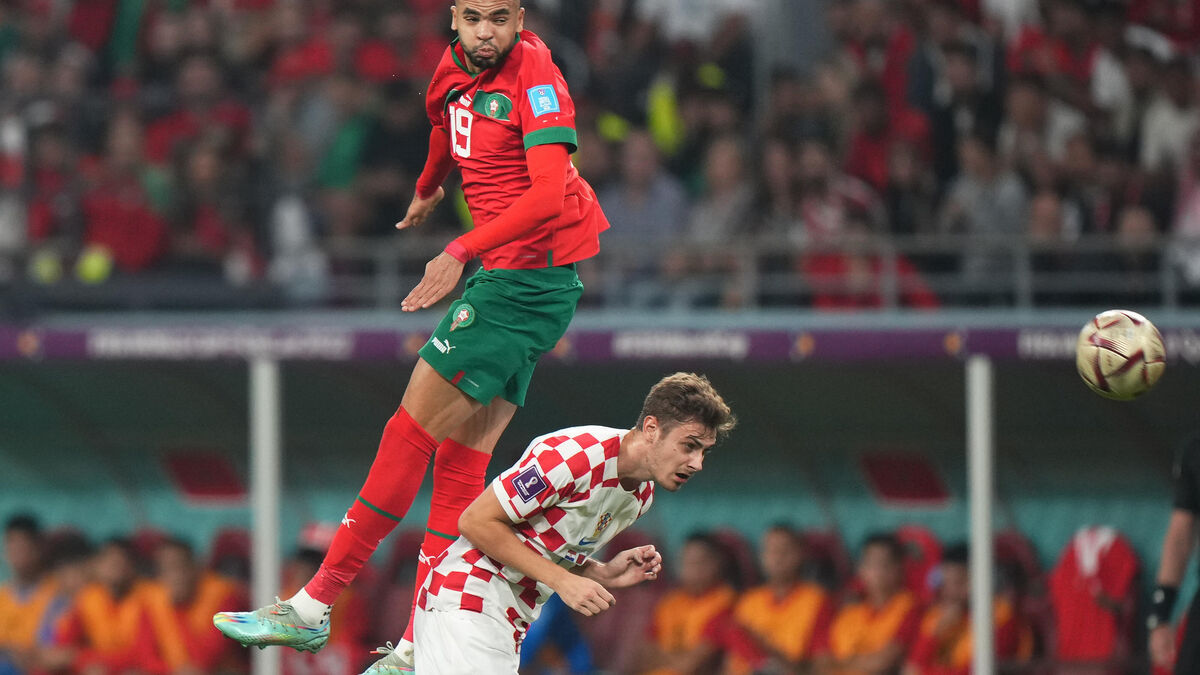 Fifa ranking: France climbs on the podium, Brazil in the lead, Morocco at the gates of the Top 10 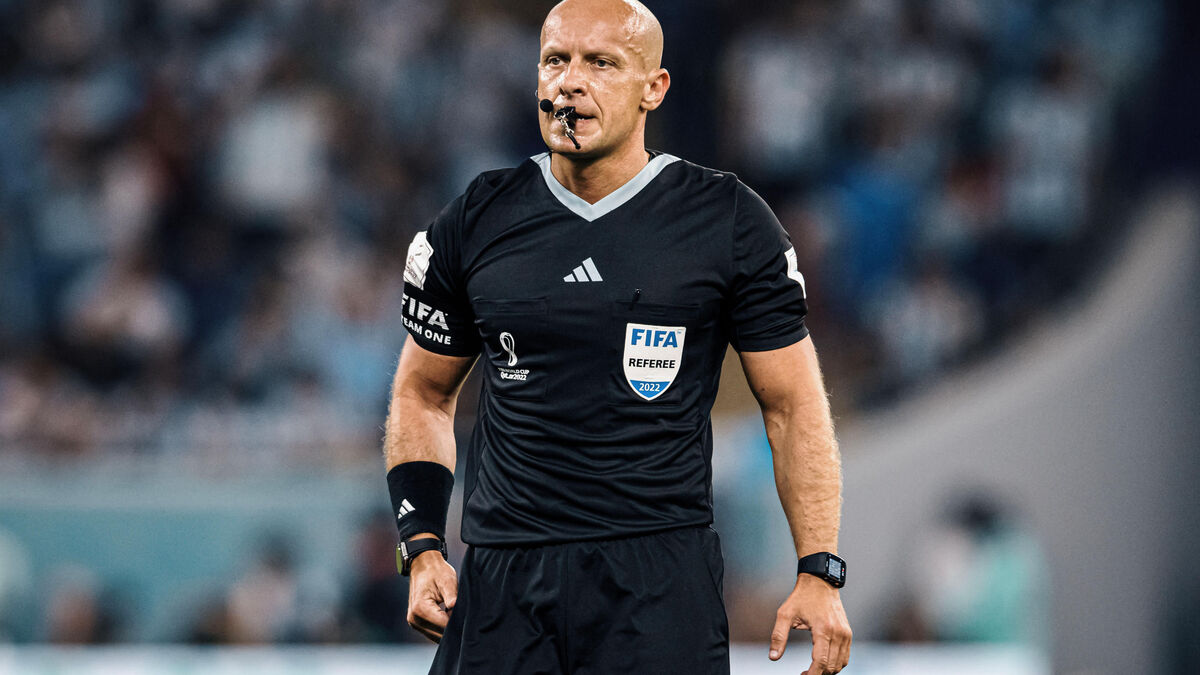