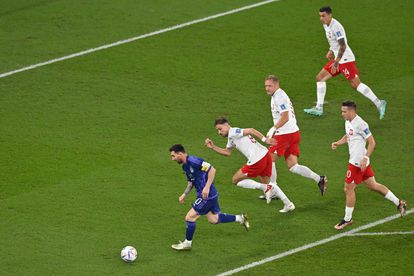 Lionel Scaloni rectified, Messi thanked him and an improved Argentina breathed already in the departure lounge of the round of 16.

Along the way, Poland was not miraculously left, which isolated Lewandowski and left his fate in Szczesny's gloves.

Tied with all the Poles and Mexicans, a goal from Arabia in the last breath of the game against Tata Martino's men led Poland to advance to the round of 16 ahead of the Aztecs on goal difference.

Until then, it was the greatest difference in yellow cards (five from Poland to seven from Mexico) that eliminated the Central Americans.

Mexico had screwed up more.

Scaloni was troubled by the albiceleste team.

Argentina is a Ferris wheel while the selector shuffles and shuffles each alignment.

Discounted Leo Messi, De Paul, Di María, Otamendi and Martínez, the ticket can fall to anyone.

To Julián Álvarez, this time taking over from Lautaro.

Or, why not, also Enzo Fernández.

After all, in each game a new central pivot: Paredes, Guido, Enzo... A defeat, that of Arabia, was stronger than 36 previous games without a setback.

Against Poland, the third Albiceleste that paraded in Qatar was better articulated, had more grounds.

And it did not take long to encircle Poland, which hardly proposed anything because it has very little.

If anything beginning —Szczesny— and end —Lewandowski—.

The Juventus goalkeeper had Messi and all of Argentina on edge.

The Barça striker was abandoned by Poland, with its 9-1 setup.

That is to say, nine brigades for the defensive quartermaster and in the distance, very far, the blurred mirage of Captain Lewandowski.

Czeslaw Michniewicz's team was worth the tie and did not stray a finger from their only, and perhaps possible, goal.

Wojciech Szczesny saves Messi's penalty in the first half of the match between Argentina and Poland.

Argentine fans during the match between Argentina and Poland.

Nicolas Otamendi (left) protests to the referee after colliding with the Polish Bartosz Bereszynski.KIRILL KUDRYAVTSEV (AFP)

Julian Alvarez (left) celebrates his second goal with Enzo Fernandez in the match against Poland.

The Messi-Szczesny duel began with the dawn of the match.

A dry shot from Rosario was deflected by the Pole with aplomb.

De Paul's improvement also relieved those of Scaloni, who found Enzo Fernández's complement on the mattress.

The first one was sharper, the Benfica midfielder was more Cartesian.

This time, the anchor that the Argentine team needed.

The party was governed by Argentina.

But he did not second Acuña, whom the captain tracked and tracked as if he missed Jordi Alba.

But the Sevilla side lacked finesse.

Di María risked it with a direct corner kick that caught the Polish goalkeeper alert, just as exhaustive before a shot with hemlock from Julián Álvarez.

All of Argentina was beaconing over Messi when Szczesny involuntarily slapped the PSG player.

A penalty from that new prevailing arbitration testament.

VAR blow, a glimpse of the Dutchman Danny Makkelie and Poland condemned.

The penalty is a kind of game in which the roles of victim and executioner are not always clear.

This time, the first was Messi, who was frustrated by Szczesny with a sublime save.

The ex-Azulgrana hit the ball to the left of the goal, at mid-height, but the goalkeeper stretched and stretched until he patted the ball with his right glove.

In the 974 stadium, with a massive rout by the Argentine fans, a clamor, a soundtrack: "Messi, Messi, Messi!"

Poland, on the shoulders of its goalkeeper, its float.

Back from the truce, the South American venture arrived.

As soon as the second act began, Molina assisted Mac Allister, and the son of Colorado Mac Allister, a Boca legend during the 1990s, skipped Szczesny to make it 1-0.

A godson goal from the best Argentina seen by Qatar.

And with Messi very plugged in to assess the game, to give the game a chat.

A Messi here and there.

Also to keep the efficient goalkeeper from Juventus busy.

Szczesny could with Messi, not with Julián Álvarez, who sealed the 2-0 marvel with a terminal shot after a wink from Enzo Fernández.

Apart from his cooperative goal, two late hits from Scaloni.

The two, Fernández and Álvarez, were withdrawn at the same time.

It is already more likely that when Scaloni shuffles in the round of 16 he will sing his name.

The Argentine advantage did not alter the game one line.

The same orphan Lewandowski and the same Szczesny, once again cursed by Messi in another shot from the ex-Azulgrana.

With their hearts in their bones and their bodies scared after the Arab feat, Argentina has Australia within reach in the round of 16. 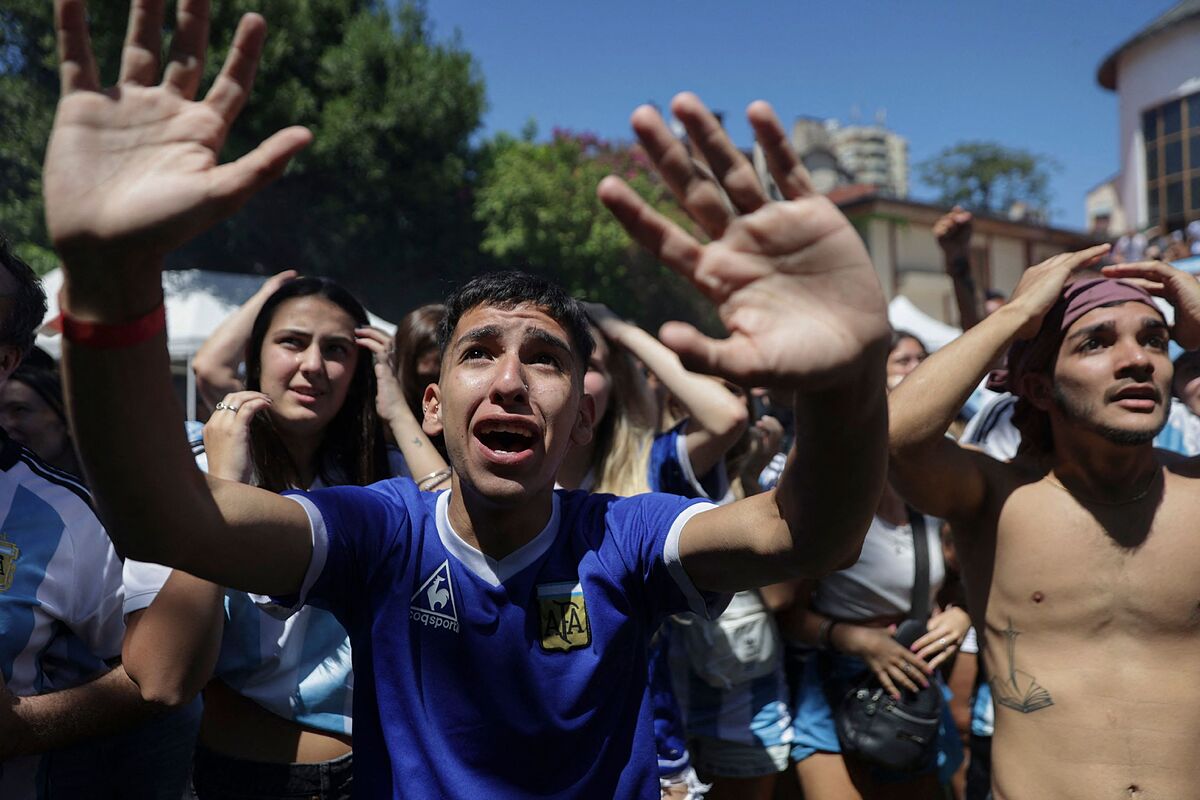 Argentina becomes the happiest country in the world: "We are not a shitty country" 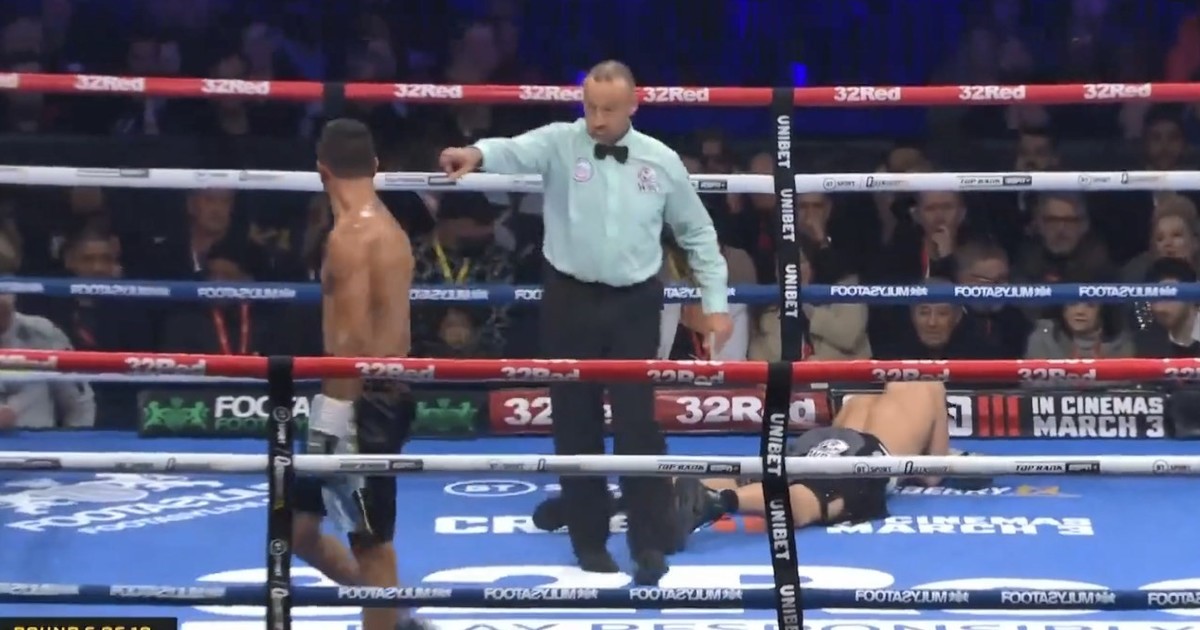 The Argentine boxer Maderna gave the hit of the year at Wembley: terrible knockout and title against an undefeated British 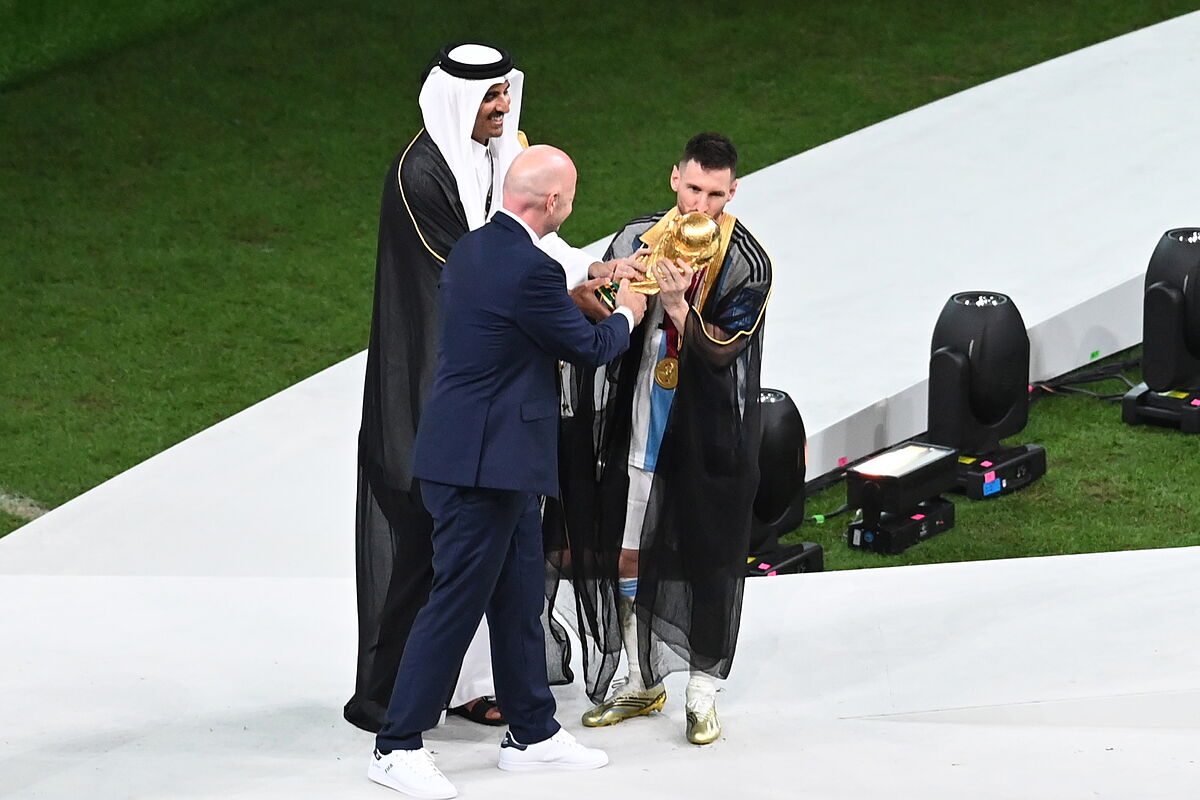 The 'bisht', the honorable Arab cape that they put on Leo Messi and left Adidas without a historical photo 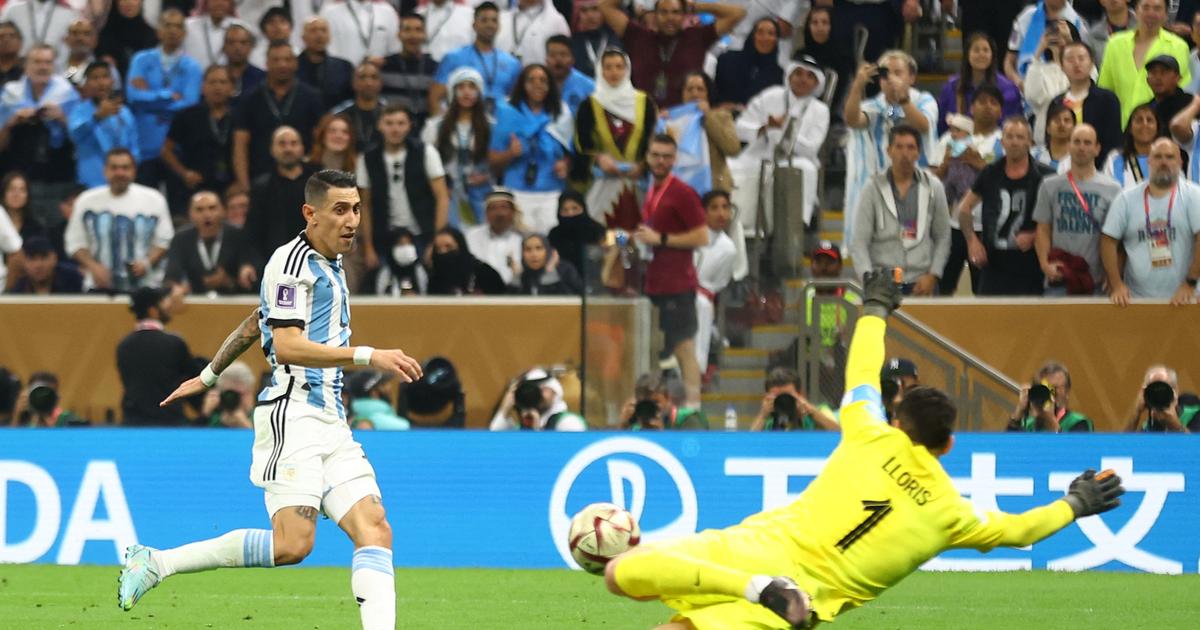 Argentina-France: Messi sublime, Di Maria doubles the bet at the half hour mark 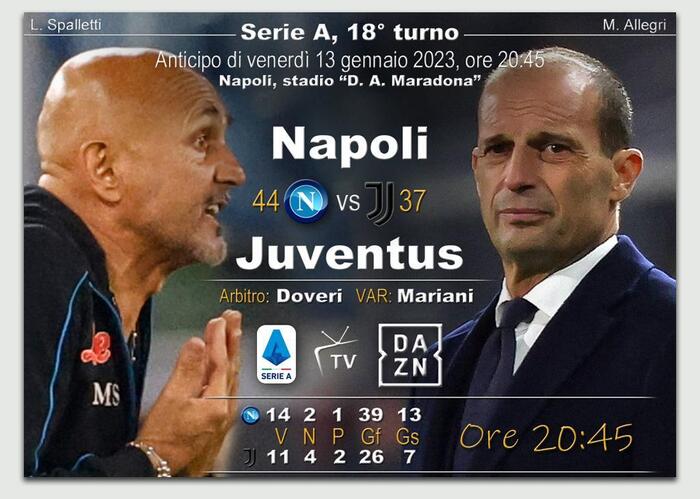 Serie A: Napoli-Juventus 0-0 LIVE on the pitch