At 4 am: Watch the celebrations of the fans of the Australian team Israel today

The fans of the "Soccer" celebrated in their homeland the tremendous victory over Denmark and the qualification for the round of 16 in the World Cup, even though the game took place in the dead of night 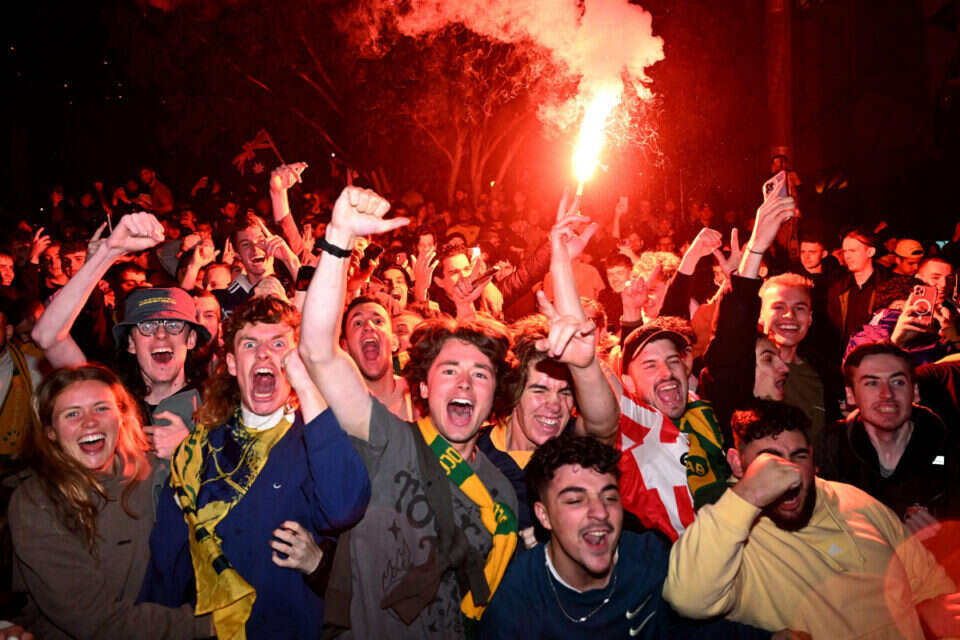 The Australian national team stunned the world of football today (Wednesday) when it beat Denmark 0:1 and qualified for the round of 16 in the World Cup in Qatar.

The Australian fans, of course, watched the game even though it took place in the middle of the night in the distant country, and celebrated wildly when Matthew Lackey scored the amazing winning goal.

Celebrations of a lifetime, photo: EPA 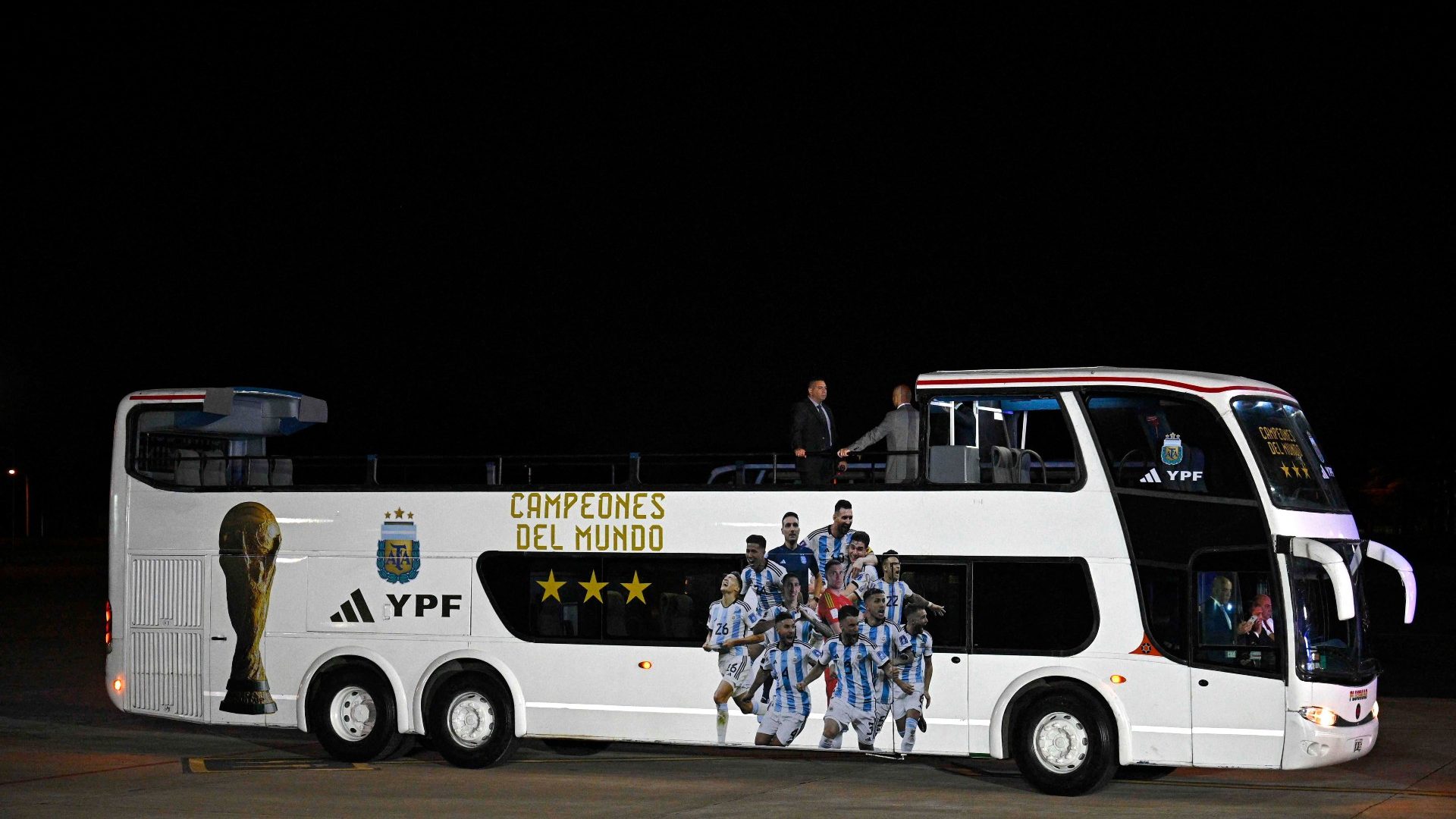 The refereeing scandal, the fandom that spread and the neighborhood: 10 big/small things you missed in the World Cup final - voila! FIFA World Cup

"Fighting for peace": a huge Israeli-Bahraini MMA event will be held in Tel Aviv Israel today 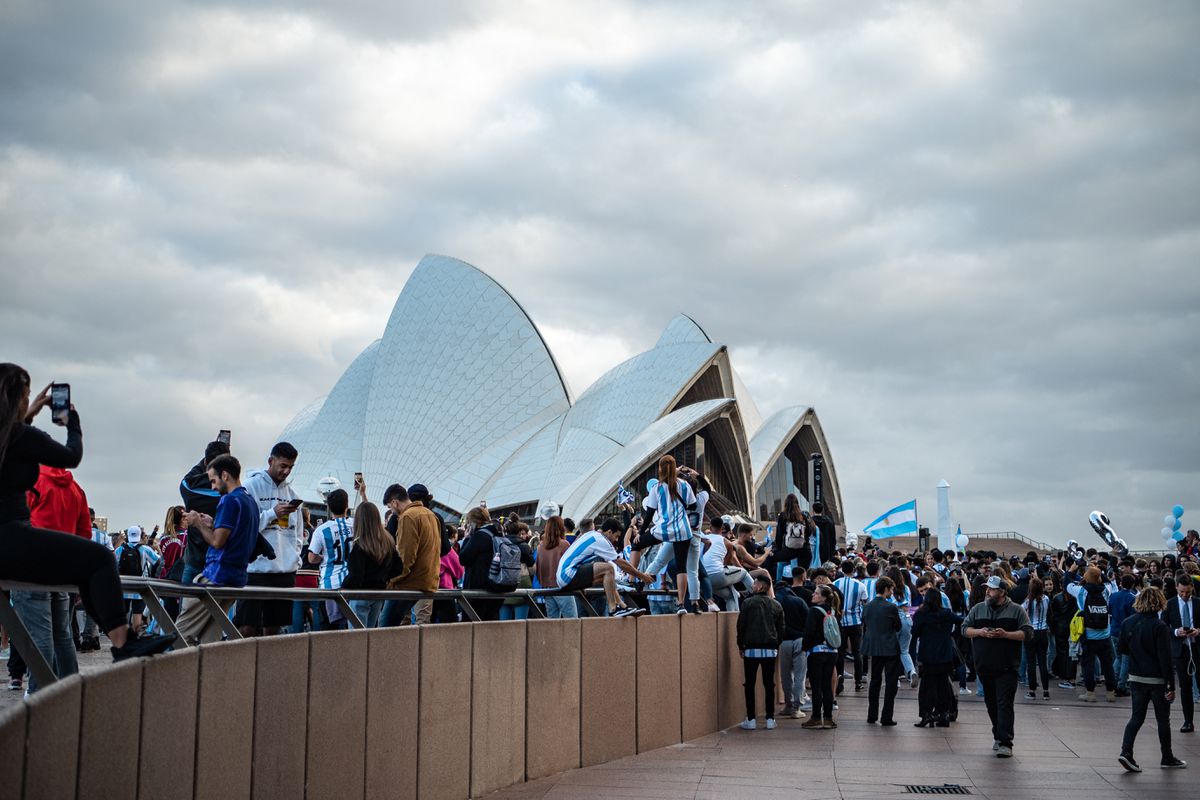 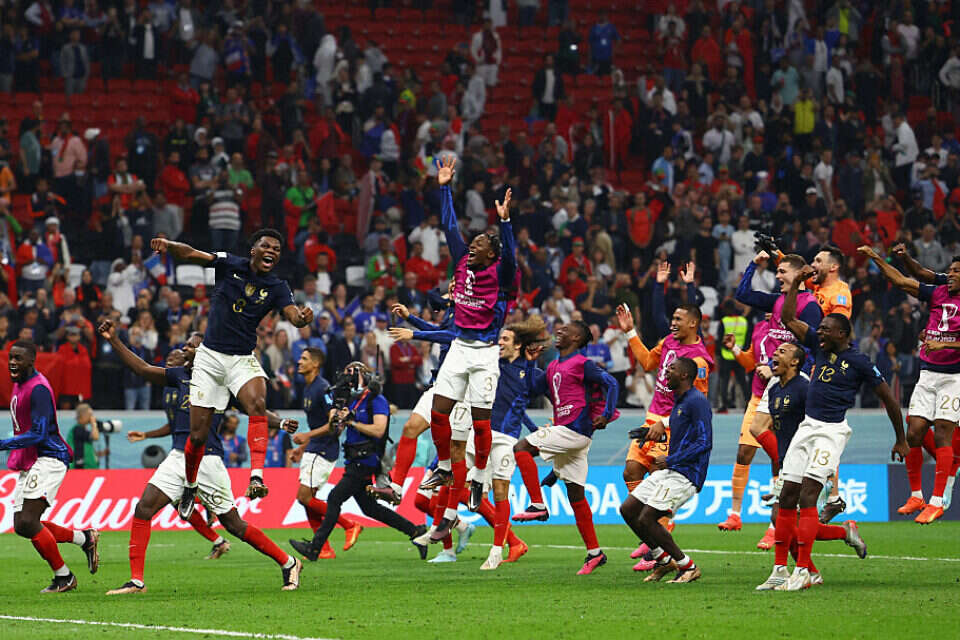 In France they celebrated the promotion to the final: "Mbappe is better than Messi" | Israel today