Biathlon: Justine Braisaz, an Olympic title and… a maternity break

Olympic champion of the mass start in Beijing, the Frenchwoman decided to put her career on hold for a season to become a mother. 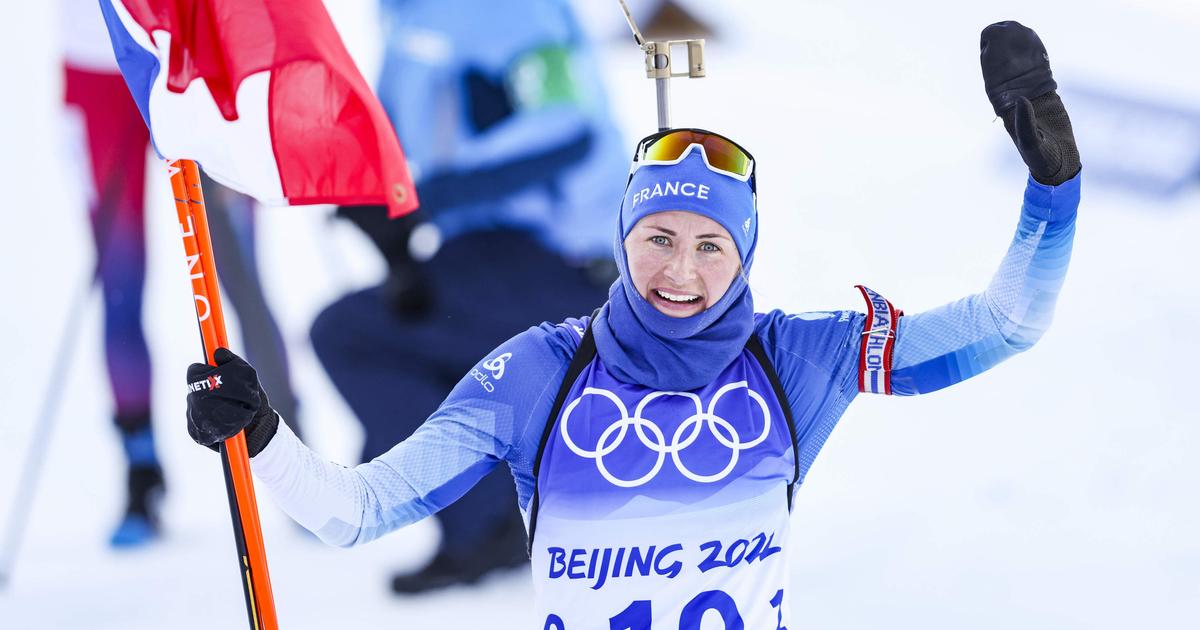 On February 18, after a fantastic comeback after a complicated start to the race, Justine Braisaz-Bouchet won the first Olympic title of her career during the mass start in Beijing.

In which even she did not seem to believe at the end of her performance: “

I was shocked when I crossed the line.

It's the first race at these Games where, I'm not going to say that I didn't have any ambition, but it was open.

I was not chasing after a medal.

And then, I am Olympic champion of the mass start.

“It must be said that his previous 40th and 48th places in the individual and the sprint had not really given hope for such a happy ending.

Nevertheless, this status of Olympic champion, Justine Braisaz-Bouchet will not try it this season.

Blame it on an injury?

Simply to the happiness of becoming a mother.

A choice that the native of Albertville has carefully considered with his companion.

It's something that we talked about quite regularly with my husband, for a few months, or a few years

," she confided last September to the Dauphiné Libéré.

With the Olympic medal and the small globe from the mass start at the end of the season, I really took advantage of this past winter.

And before leaving for a new Olympiad, both sportingly and personally, there was this strong desire to give birth to a first child.

And then, I feel supported by the management of the France team.

It is true that he is starting to get used to managing this type of situation since previously, Marie Dorin-Habert and Anaïs Chevalier-Bouchet had also put their careers on hold to become a mother.

And each time, their return was a success.

I can see that in other disciplines, it's less the case, but personally, I have no right to complain

The Ski Federation did what was necessary for me to live this moment well, as it had also done for Marie.

“And as she will undoubtedly do for Justine Braisaz-Bouchet, who has already announced her intention to return to the slopes and other shooting ranges in a year.

I will continue my career and be back at the World Cup in November 2023. I decided on this pregnancy with my husband just after the Olympics.

I've been on the circuit for almost eight years and if I wanted to continue until the next Olympics, I needed a break.

The Frenchwoman will not be the only major absentee

In Kontiolahti (Finland), the absence of the French Olympic champion will be added to those of the Norwegians Marte Olsbu Roeiseland, tempting the big crystal globe, and Tiril Eckhoff.

The first, which has made the Worlds in Oberhof (Germany) next February its main objective of the season, has had health problems since this summer and has not participated in competitions this fall.

It's a test of patience

," said the 31-year-old athlete, quoted in a press release from the Norwegian Biathlon Federation.

” according to the Norwegian Ski Federation.

," added the body, which did not specify the nature of the problems affecting the 32-year-old biathlete. 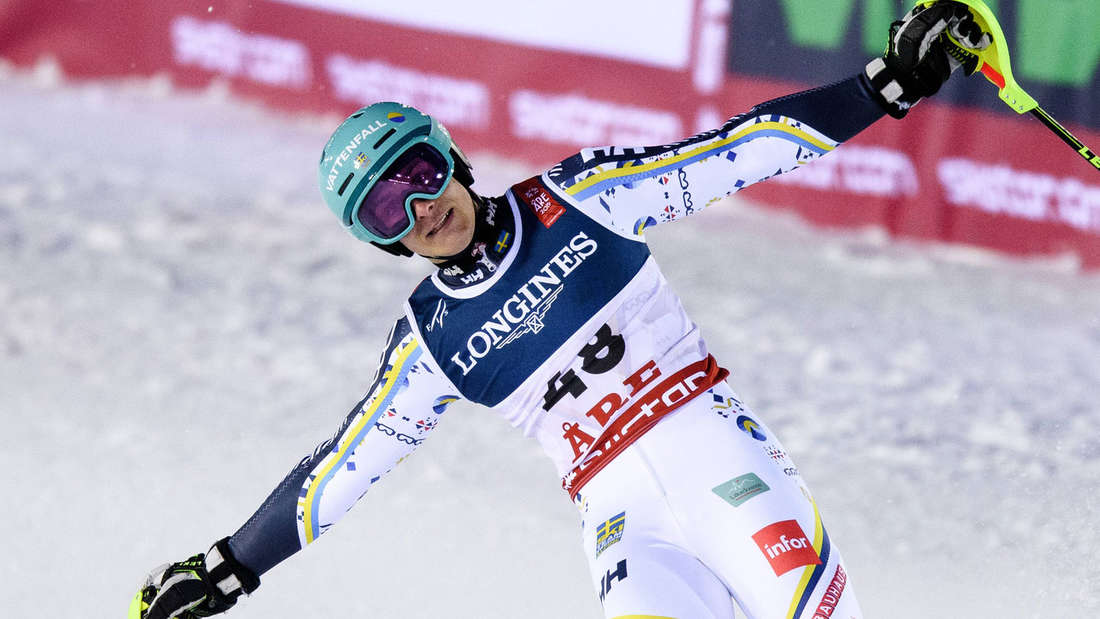 Next setback: Biathlon hope Preuss is out again - "I'm absolutely at a loss" 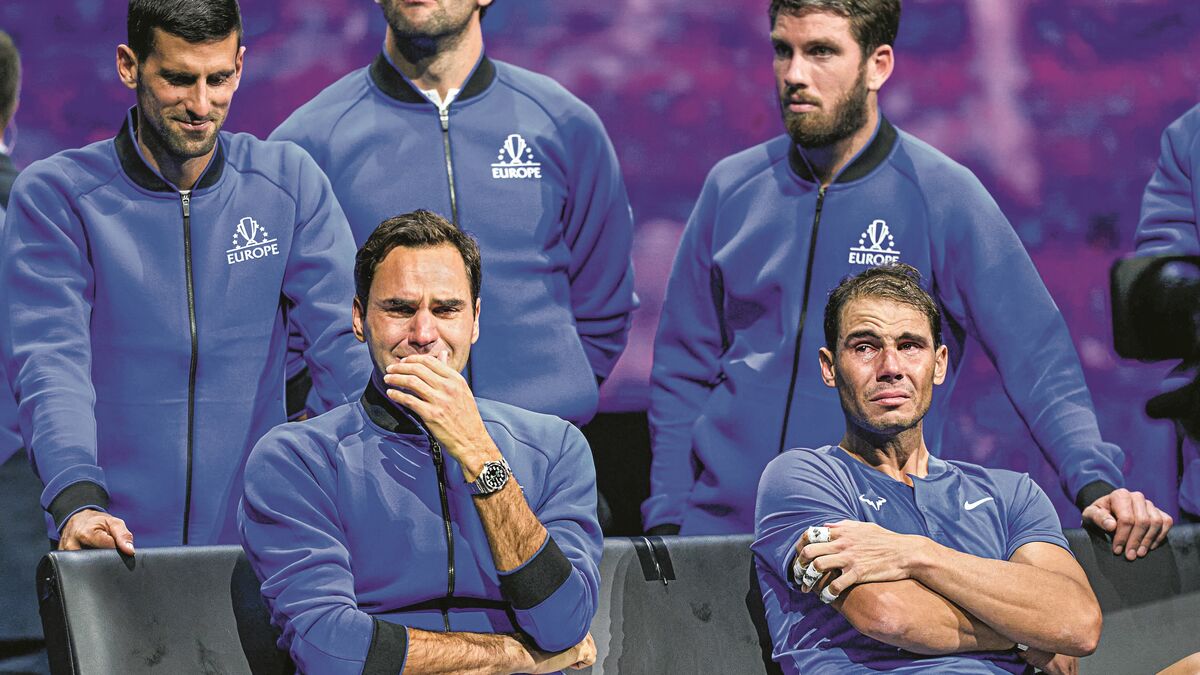 The Fillon Maillet madness, a Grand Slam and a lot of tears: these sporting events that marked 2022 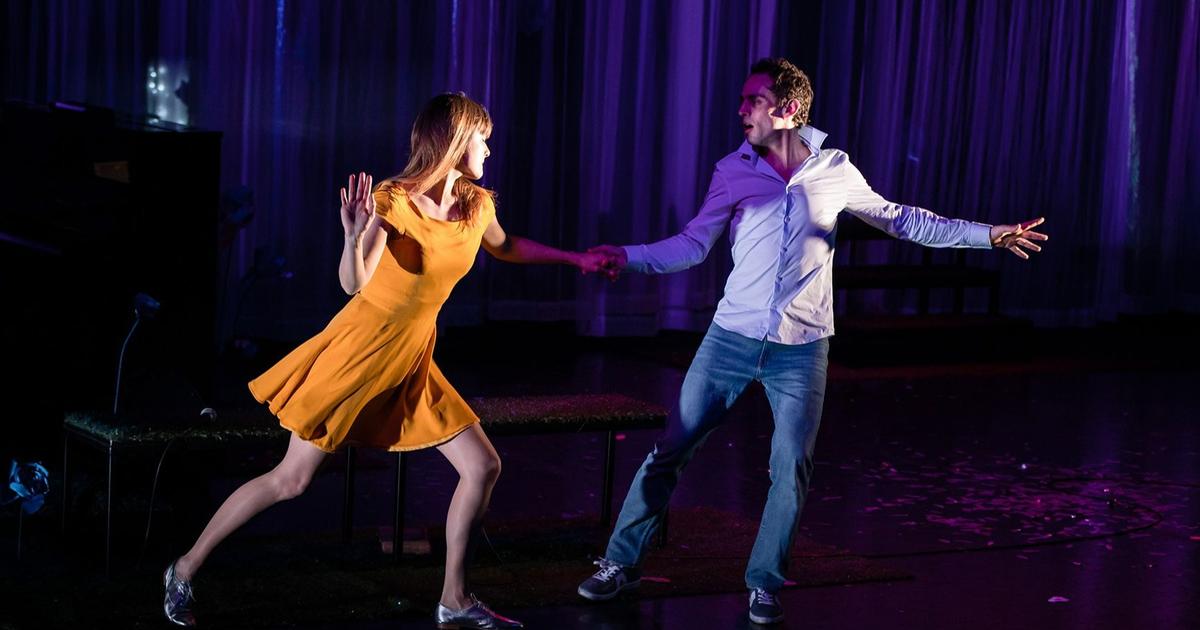 Dream of sweetness, a musical that makes you want to love