Danny Franco after the loss to Boduchenost: "We will have to demand more from ourselves" | Israel today

The coach of the Reds did not look for culprits after the first home loss in the Eurocup 70:64 • "You can attribute it to fatigue or to who played - but it doesn't matter" • Manford said goodbye to Chris Horton: "It's unfortunate, but it's part of this business" 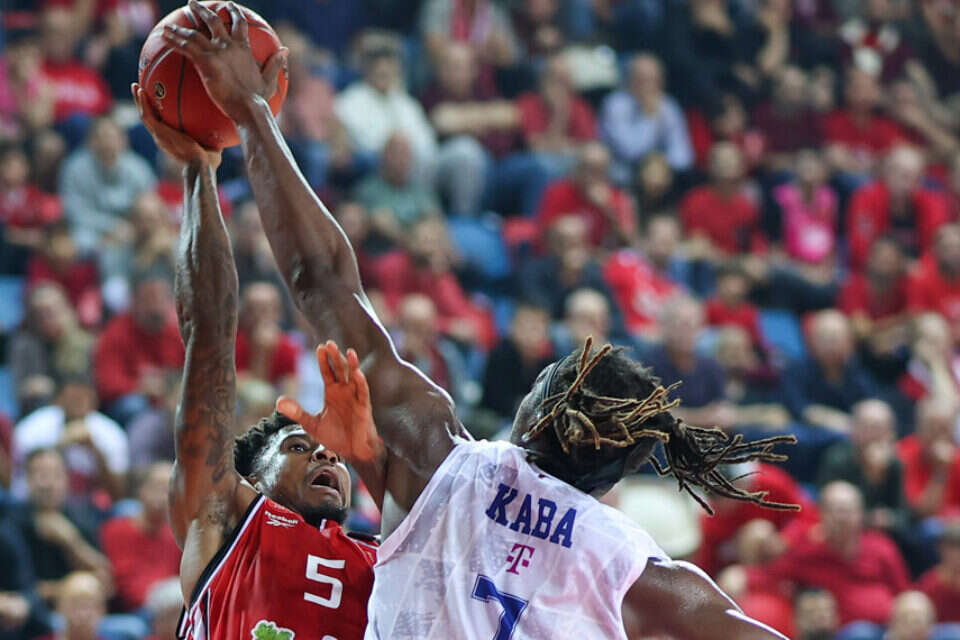 Hapoel Tel Aviv knew how important Jacob Brown was to them and last night (Tuesday) they got another proof of it, when the Reds had a hard time in the absence of their star and surrendered for the first time at home this season, 70:64 to the Montenegrin Budochenost Podgorica in the sixth round of the Eurocup, which dropped them to a balance of 3 :3 in the factory.

The Reds showed up to face only nine fit players due to the injury of Jaylen Hurd who sprained his ankle, the illness of Jacob Brown and the release of Chris Horton who were not included in the squad, looked off and uncoordinated and chased the guest from the start and stopped at only 64 points, in the offensive game The weakest of the team this season in the factory.

"They won the game because they forced us to play at their pace and didn't give us easy baskets. It can be attributed to fatigue or the type of players that were on the field, but it doesn't matter, we will have to demand more from ourselves to move on," Dani Franco pointed out at the end.

"We started the game in a bad way, they got into things slowly and they, on the other hand, scored a number of big shots in the first quarter that gave them a promising advantage, and at the same time did not give us the opportunity to get out of the hole we were in. Although we played better in the next three quarters, we were not able to close the gap," said Xavier Manford, who recorded a good game personally and contributed 21 points, 6 assists and 6 rebounds.

In the club, they marked the night of the game as the main key to victory to stop Cameron Reynolds and Alfa Kaba, the two most significant offensive tools of the opponent, but they did not succeed in this aspect as the forward was hot with 22 points (of which 19 in the first quarter) while the center produced a double-double of 15 points and 14 balls coming back

At the end of the match came the message from Russia about the signing of Chris Horton in the ranks of the Russian Lokomotiv Kuban.

The player, who was the main casualty of Onuaku's arrival, who did not participate in the team's training in the last few days after the direction was already clear to both sides, last night seemed very restrained and did not say much, but contented himself with shaking hands with the people who came to demand his safety and wish him success in his future.

"It's unfortunate but it's part of this business and unfortunately business runs like that sometimes, Chris is a great player and I'm sure he'll be successful in the future," Manford said.

The Reds don't have much time to prepare for the next game when already on Friday they will be hosted at the Toto Hall for an intriguing top match against Hapoel Holon as part of the seventh round of the Winner League. 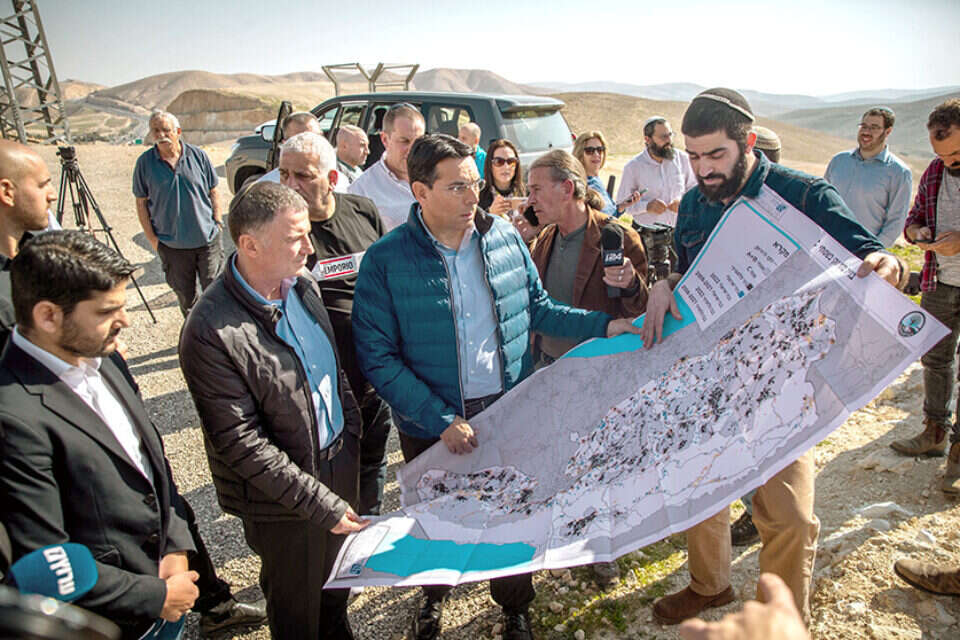 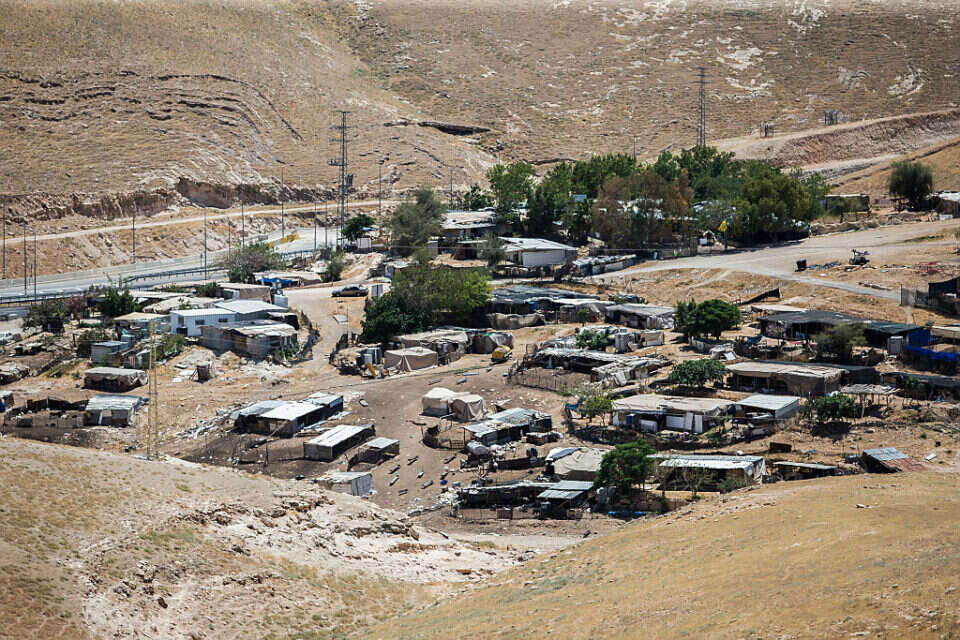 "Evacuate the outpost immediately": MKs from the Likud will come to Khan al-Ahmar | Israel Today

The new pensioners: the freelance revolution of the third age - voila! Pis for senior citizens

Eliniv Barda: "It was nerve-racking, it's not always healthy for my heart" - voila! sport