Maccabi Haifa will go to a training camp in Greece; Daniel Sondgren will join Israel today

Despite the injury, the right defender of the Greens will fly with his friends to Thessaloniki • End of Podgorno flew to Bologna, where he will undergo a rehabilitation 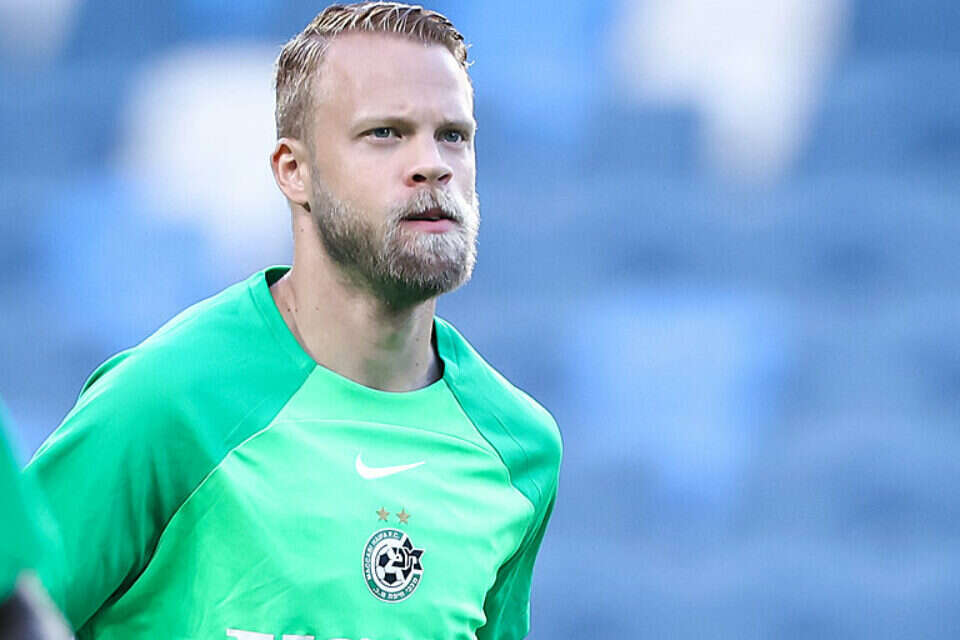 Maccabi Haifa will leave tomorrow (Thursday) for a five-day training camp in Thessaloniki, in preparation for the return to the Premier League in a little more than two weeks.

The World Cup break helped the Greens recover a number of players who suffered from injuries, including midfielder Dolev Haziza who is expected to be fit to return to the league on December 17.

On the other hand, midfielder Mahmoud Jaber is not expected to be fit in the coming months, but he went with the team to the camp in Greece.

The Swedish defender Daniel Sondgren will also go to Thessaloniki, but will need another month and a half of rehabilitation from the tear in the lateral ligament in his knee.

In the meantime, the champions announced that midfielder Sof Podgorno, who tore his Achilles tendon, will go to Bologna in Italy for rehabilitation, in the hope that he will be able to return to play next season. 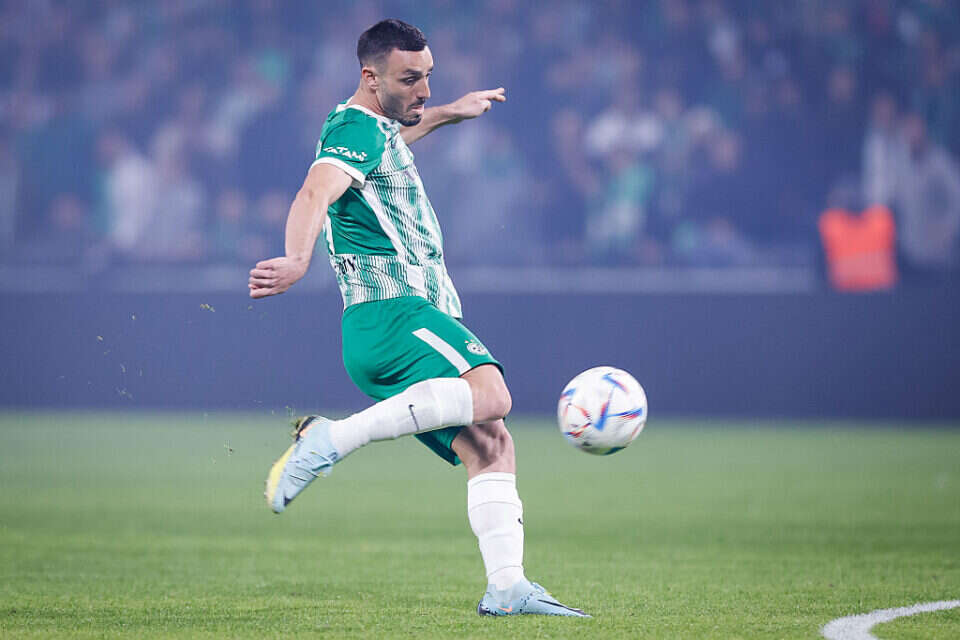 "There is nothing new": the Neta Lavi deal for Gamba Osaka is stuck Israel today

"We deserved to be slapped." Maccabi Haifa will resume talks to join Saba - voila! sport

Maccabi Haifa understand: "against Maccabi Tel Aviv it will be a completely different story" | Israel Hayom 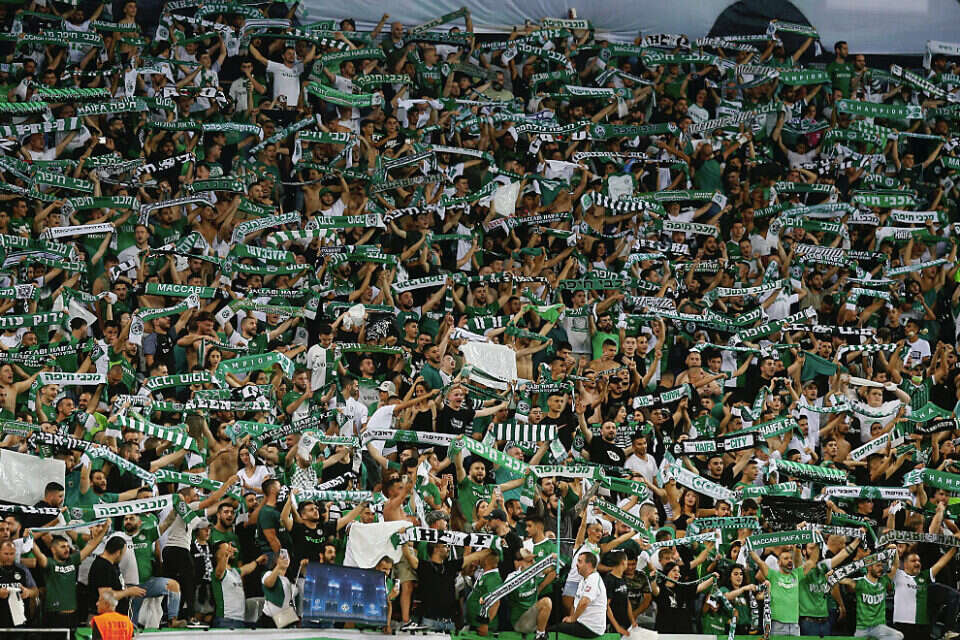 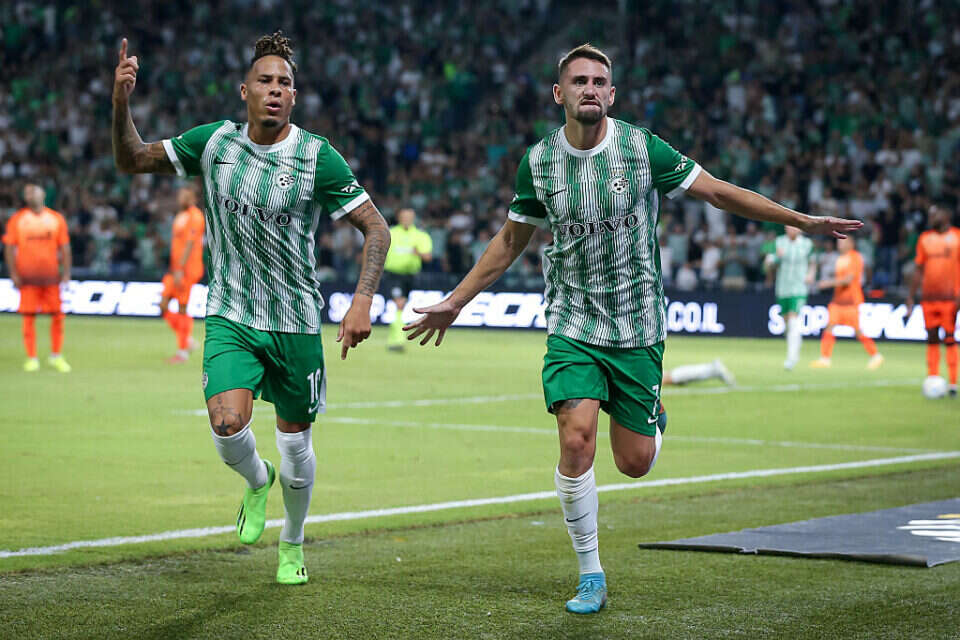 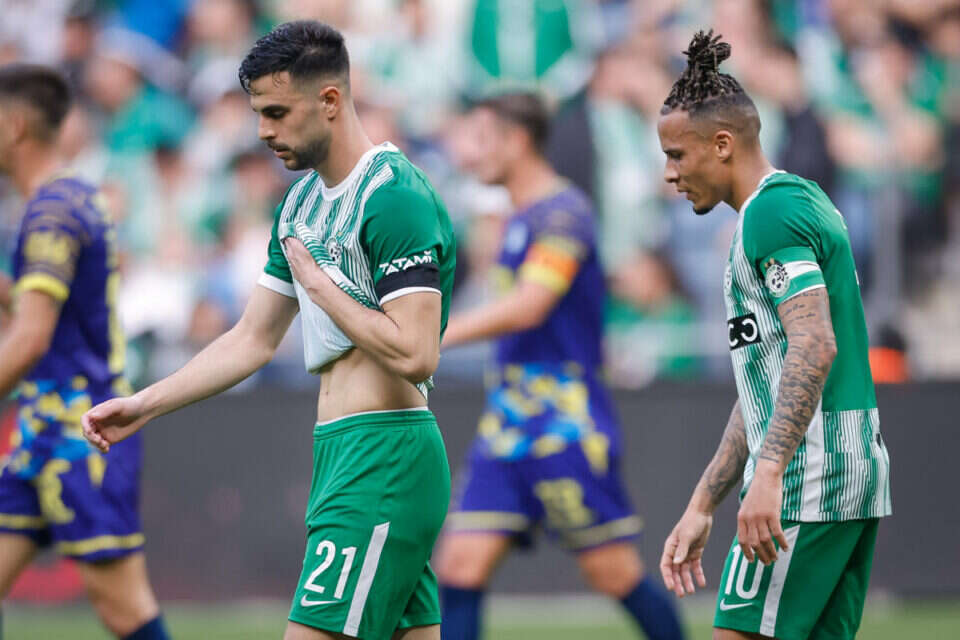