Marcus Rashford was moved: "The victory and the goals are dedicated to my friends who died of cancer" | Israel today

The man of the match and scorer of the double in England's 0:3 victory over Wales, which ensured a meeting with Senegal in the round of 16, was happy about the achievement: "They can play even better than we played tonight" • Southgate: "He is an outstanding striker" 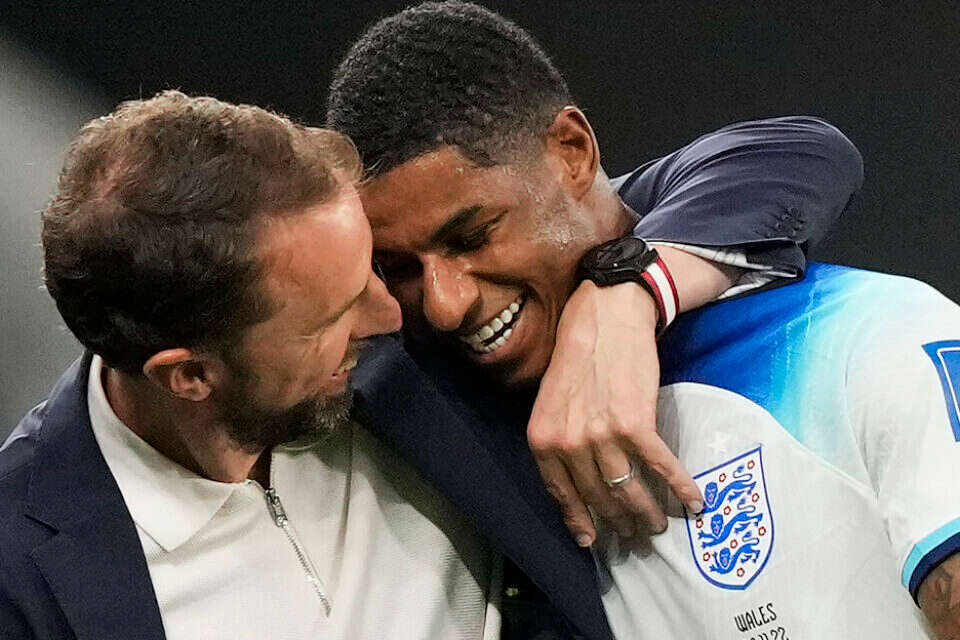 The England team advanced last night (Tuesday) to the round of 16 of the World Cup in Qatar after an easy 0:3 win over the Wales team, where they will meet Senegal, in the first ever meeting between the two teams.

A double from Marcus Rashford and another from Phil Foden sealed the result in the British derby which was under the control of the Three Lions team throughout the game.

The scorer of the double and the man of the match of the winner, was interviewed at the end and shared the joy of qualifying for the next stage: "It's a wonderful feeling. We were disappointed after the draw against the United States, and the only way to get back to ourselves was with a good display in the game after. We made a great defense in the first half, and it was clear that during How many opportunities can we close the story."

Rashford added: "That's why we play football, for the biggest and best moments like this. I'm very happy that we were able to get to the next level, hopefully we can build momentum, because we have very high ambitions. We can play even better than we did tonight. A few days ago I lost one of my friends who has been fighting cancer for some time. I fell apart during the conquest of the gate, I'm glad he was a part of my life and this is dedicated to his memory."

Gareth Southgate, the coach who lifted England from the group stages for the second time in a row, was satisfied with the display of his players: "We controlled the game, especially in the first half, but we didn't manage to create enough dangerous situations. In the second half, as soon as we scored the two goals in a minute, we knew it was the spirit we needed La. It was a tough game for Wales."

The coach also complimented Rashford: "It's great for him, he trained a lot and showed tremendous progress since returning to the squad. He could have also finished with a hat-trick, couldn't he? His free kick showed exactly what he's capable of, an outstanding striker."

Casemiro was "surprised to find out how good Rashford is", was Holland saved from suspension? - Walla! sport 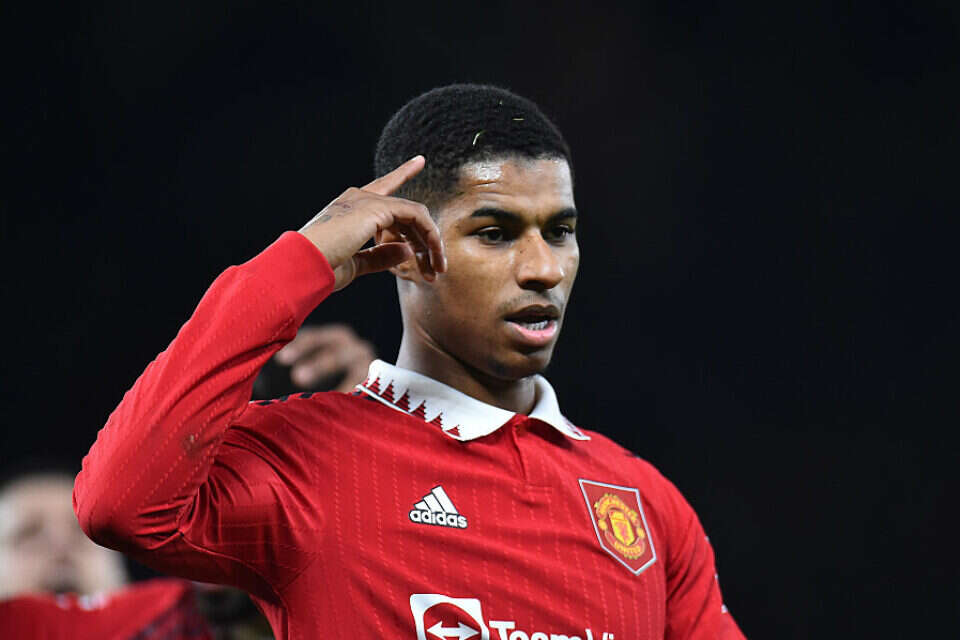 City are convinced: "Rashford was different", Ten Haah: "He didn't interfere with the move" - ​​Voila! sport 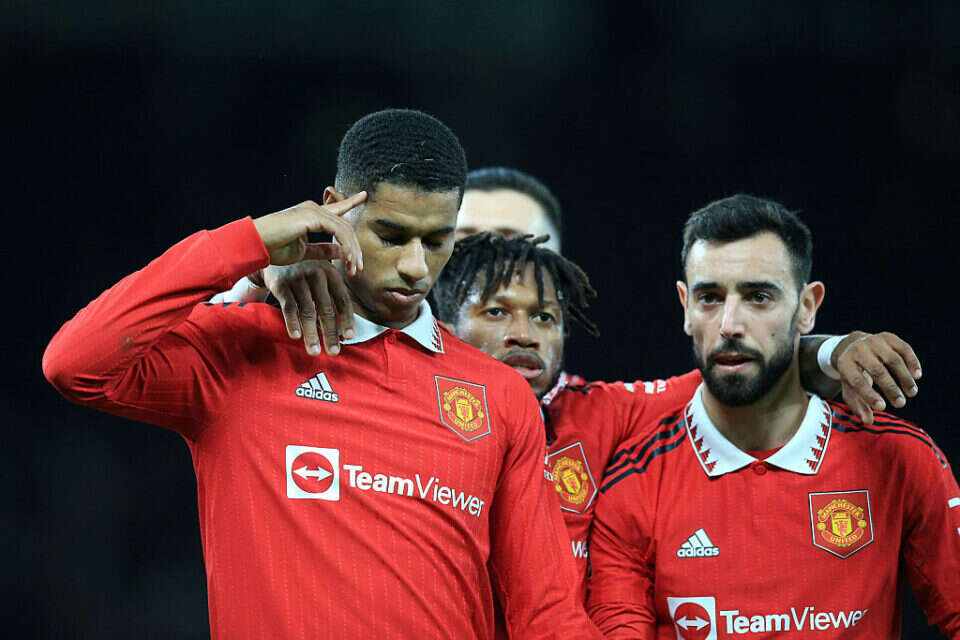 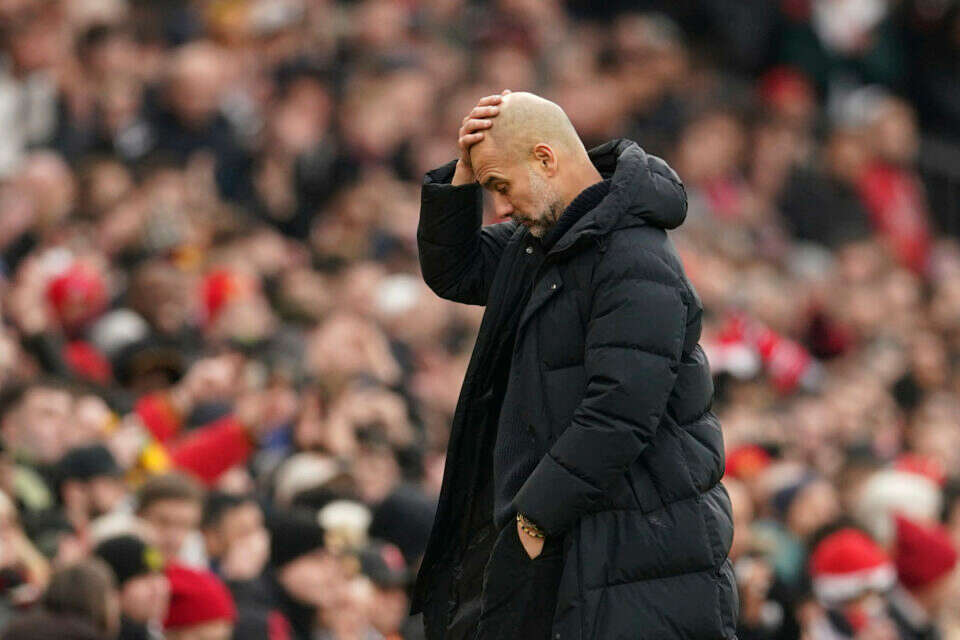 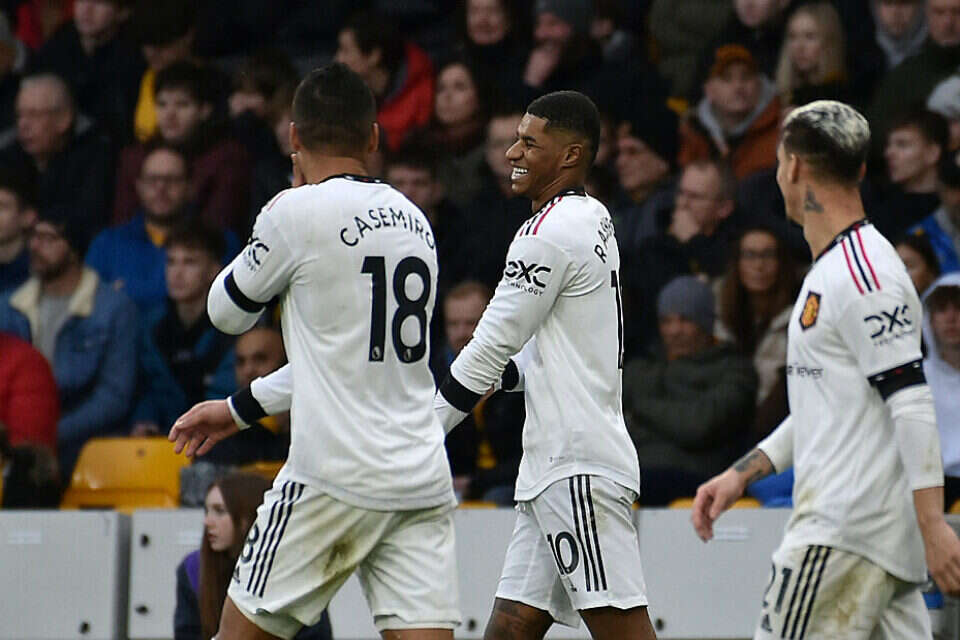 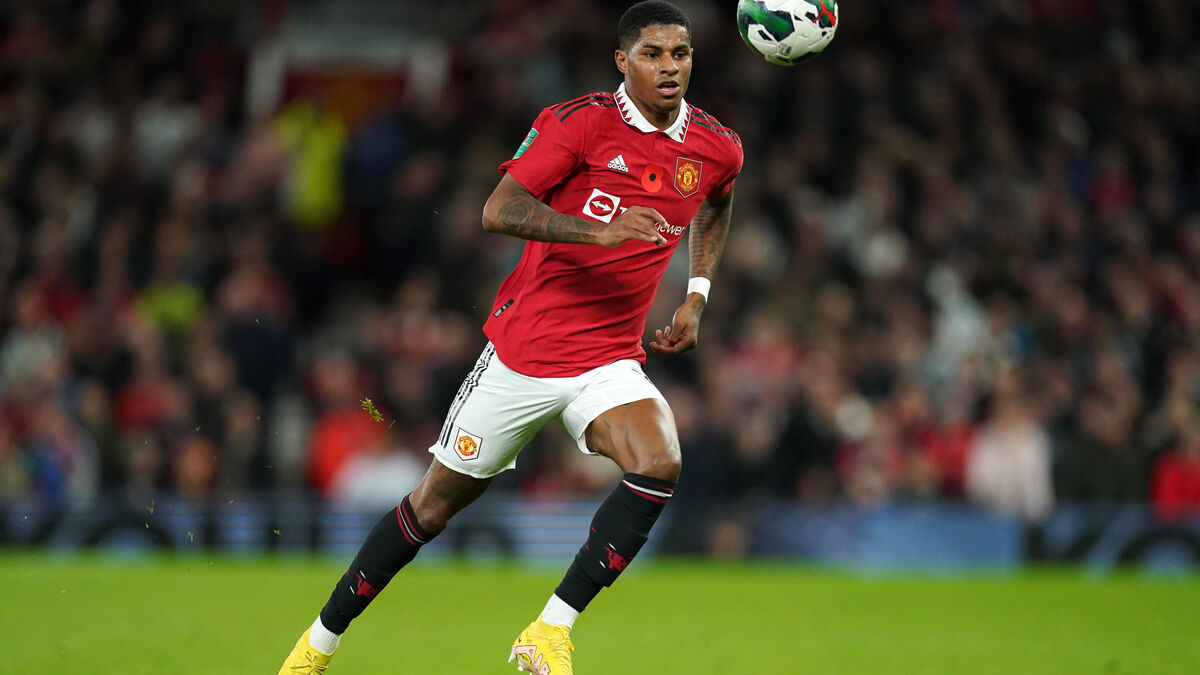 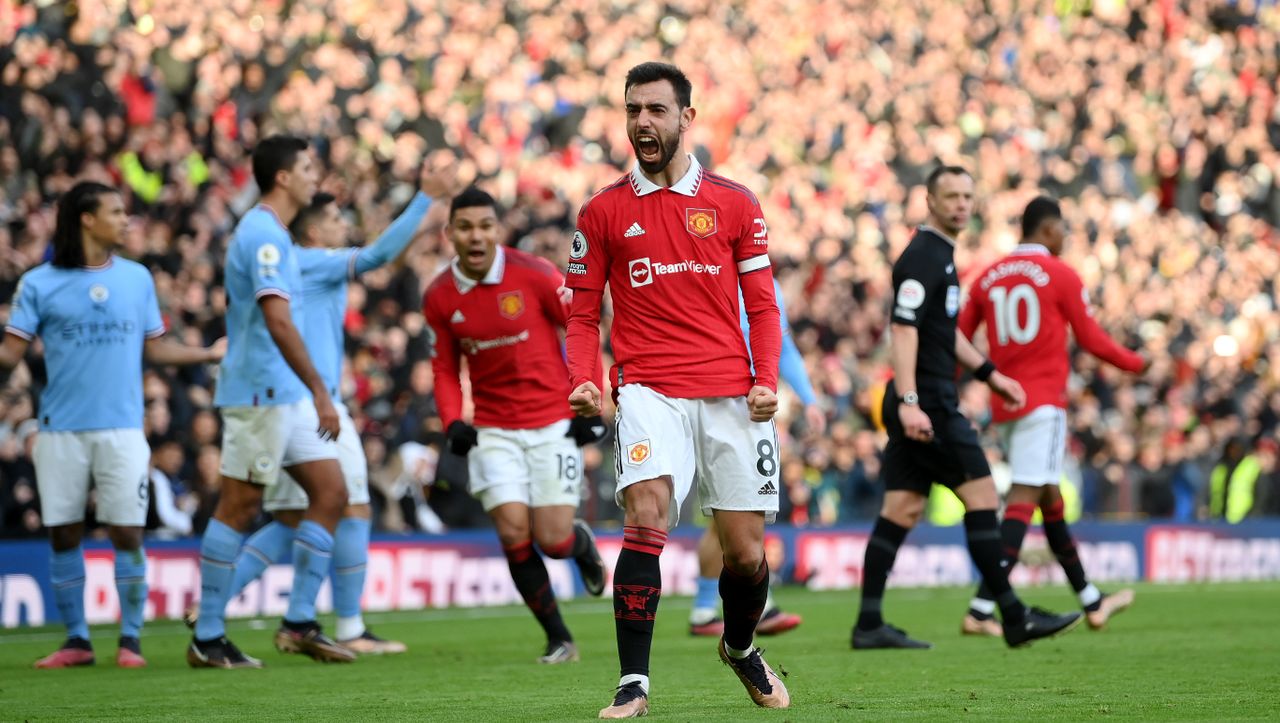