Musiala talks about love for Maultaschen - but its preparation is anything but Swabian Created: 11/30/2022, 5:50 am By: Antonio Jose Riether As a native Swabian, Jamal Musiala doesn't have a dialect. But the national player loves Maultaschen more than anything. Even if he prepares them in a weird way. Munich - In his first two World Cup appearances, Jamal Musiala was one of the assets in the G 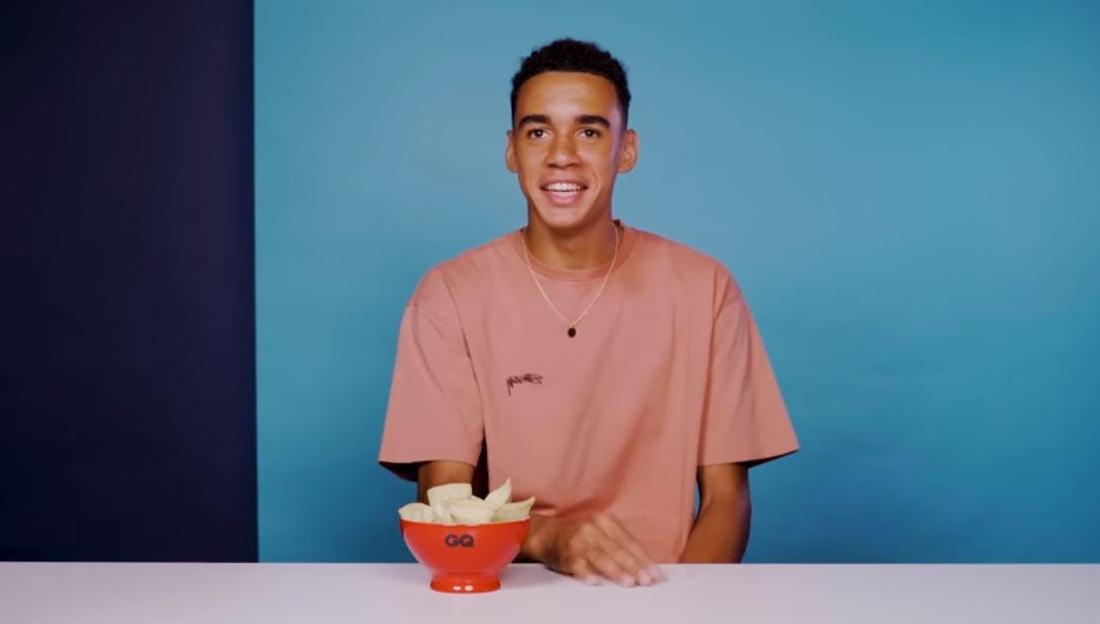 As a native Swabian, Jamal Musiala doesn't have a dialect.

But the national player loves Maultaschen more than anything.

Even if he prepares them in a weird way.

Munich - In his first two World Cup appearances, Jamal Musiala was one of the assets in the German team.

Both against Japan and against Spain, the wiry 19-year-old dribbled his way through the opposing pairs of legs in his inimitable way, only in the end he lacked the necessary luck.

In an interview, he recently proved that Musiala is a relatively normal teenager off the pitch.

In the "10 Essentials" video of the men's magazine

, the gifted man chatted about his favorite dish: Maultaschen.

His “10 essentials”, i.e. his ten things he cannot do without, actually include the pasta dumplings.

"My Maultaschen - lunch, dinner, as a snack, Maultaschen are always in my fridge," says FC Bayern Munich's top scorer.

And that probably has its reasons, because Musiala was born in Stuttgart.

Although the son of a Nigerian father and a German mother with Polish roots grew up mainly in Fulda and after he was seven in England, the Swabian specialty has apparently been with him for the rest of his life.

However, the method of preparation is somewhat atypical, as Musiala's Maultaschen in the broth differ somewhat from the norn.

“You open the pack, put them in a pot with a bit more water than Maultaschen so they float.

Then you start cooking it, eight to ten minutes... No, tomato sauce has to go in first.” When asked, he confirms: “Yes, the tomato sauce always goes in the water”.

I put three drops on each Maultasche, I think that's enough," says Musiala, who apparently also enjoys the Germans' most popular seasoning sauce.

Jamal Musiala lives up to the Swabian cliché and presents his favorite food: Maultaschen.

"It was difficult without Maultaschen": In England, Musiala had to do without his favorite dish

Although he has hardly anything to do with his place of birth, Stuttgart, you don't notice that when he talks about his Maultaschen.

"It's 100 percent the perfect dish, I can eat it anytime.

If I don't feel like cooking or ordering something, I just do it very quickly," he enthuses.

But his love for Maultaschen is also a little tale of woe.

"I fumbled for a while because they don't have them in England.

That was difficult without Maultaschen,” remembers Musiala, who only moved to Munich from Chelsea FC’s youth academy in the summer of 2019.

"Every time I came to Germany, I must have taken seven or eight packs with me to England so that I can last for a few weeks".

DFB team fighting for the World Cup round of 16: Are there Maultaschen for Musiala in Qatar?

“That was a very detailed Maultaschen description.

For the most basic meal,” Musiala laughs at his lengthy explanations of his favorite food.

Now it is to be hoped that DFB chef Anton Schmaus knows about the preferences of the ball virtuoso - maybe there will be Maultaschen as a reward for a possible place in the round of 16.

Then the only question that remains is whether you can also get Maggi wort in Qatar. American buys pretzel in German supermarket for first time, then commits 'a crime' Veganuary: Winter dumpling soup also tastes good without meat in January, but with a crispy topping Lightning fast and cheap: You only need five ingredients for the Swabian pizza&nbsp; 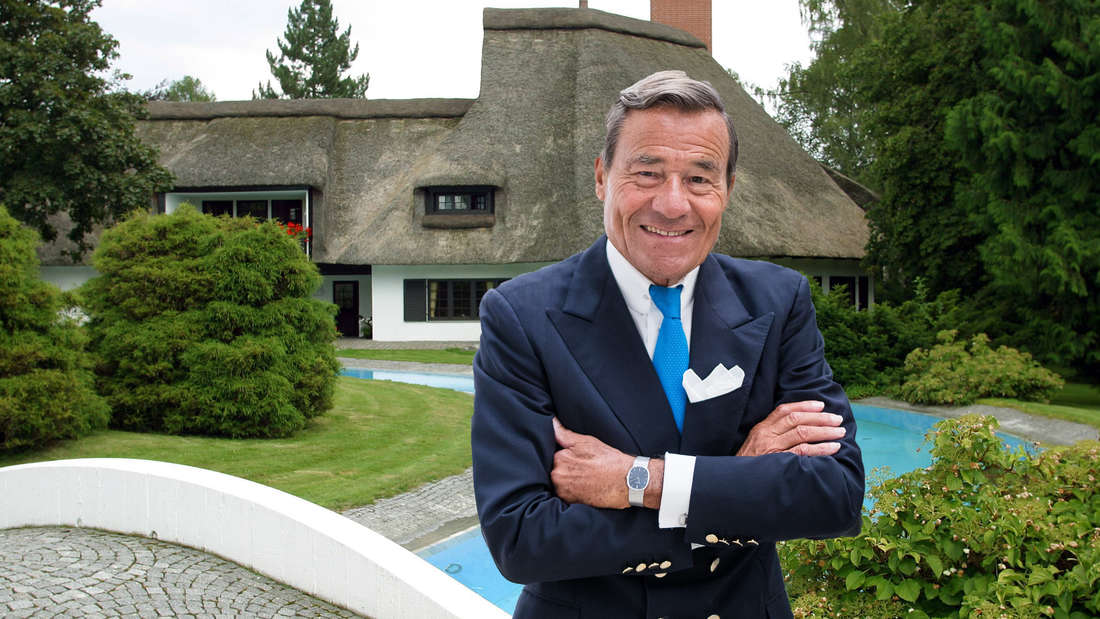 Trigema boss pulls them through in wind and weather: Wolfgang Grupp talks about his morning routine

Trigema boss pulls them through in wind and weather: Wolfgang Grupp talks about his morning routine