The coach of the Blues explained his choice not to establish Benjamin Pavard against Tunisia (0-1) on Wednesday evening. 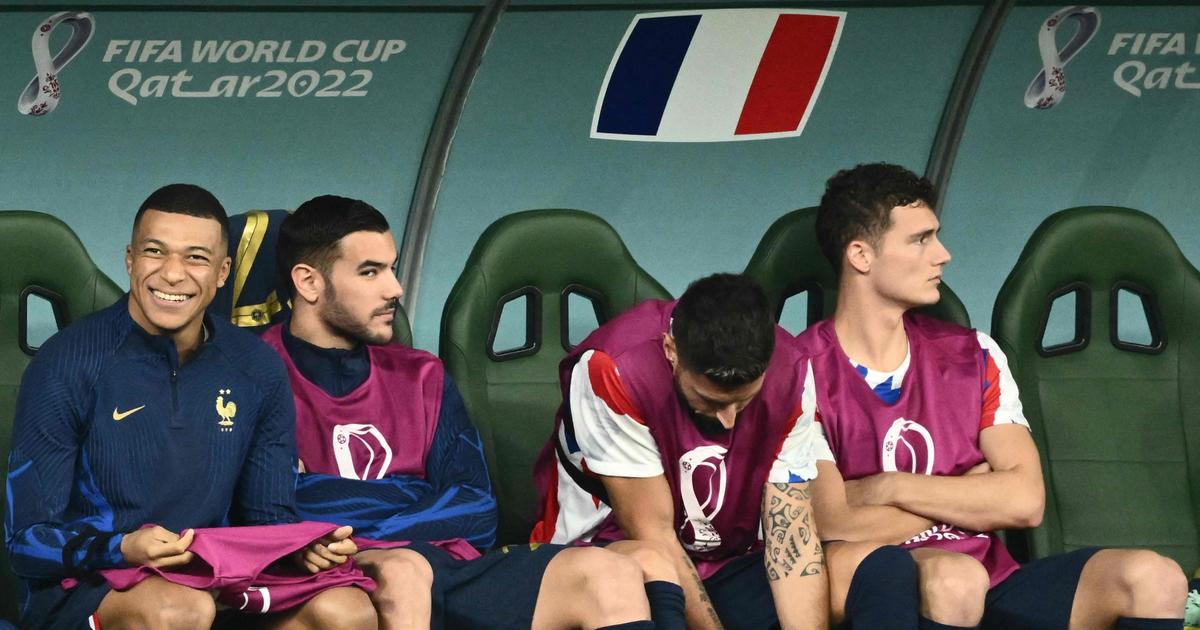 Which confirm a real downgrading.

made the decision not to play

" Benjamin Pavard, holder in the first match and substitute in the second, because the defender "

is not in a good mood

", said the coach after the 1-0 defeat against Tunisia at the end of the first round of the World Cup.

The boss of the France team aligned central defender Axel Disasi as a right-back rather than reviving Pavard, whom he had replaced by Jules Koundé in the second match against Denmark (2-1) after having experienced a "

" against Australia (4-1) at the start of the tournament.

In the hierarchy, Pavard finds himself behind Koundé and Disasi

I made the decision not to play him.

I had several exchanges with him, I consider that he is not in good conditions, in good dispositions

”, Deschamps justified himself in a press conference after the defeat against Tunisia.

Read also“We did not neglect this meeting”: Deschamps assumes his choices and switches to the round of 16

You will say to me: is it physical, is it the head?.

Obviously, the first match did not help him.

That's why I made a different choice

, ”continued the coach of the reigning world champions.

In Qatar, Deschamps took a group that didn't include upset right-backs.

He has indeed selected Koundé and Pavard who, in Barcelona and Bayern Munich respectively, play in the axis of the defense. 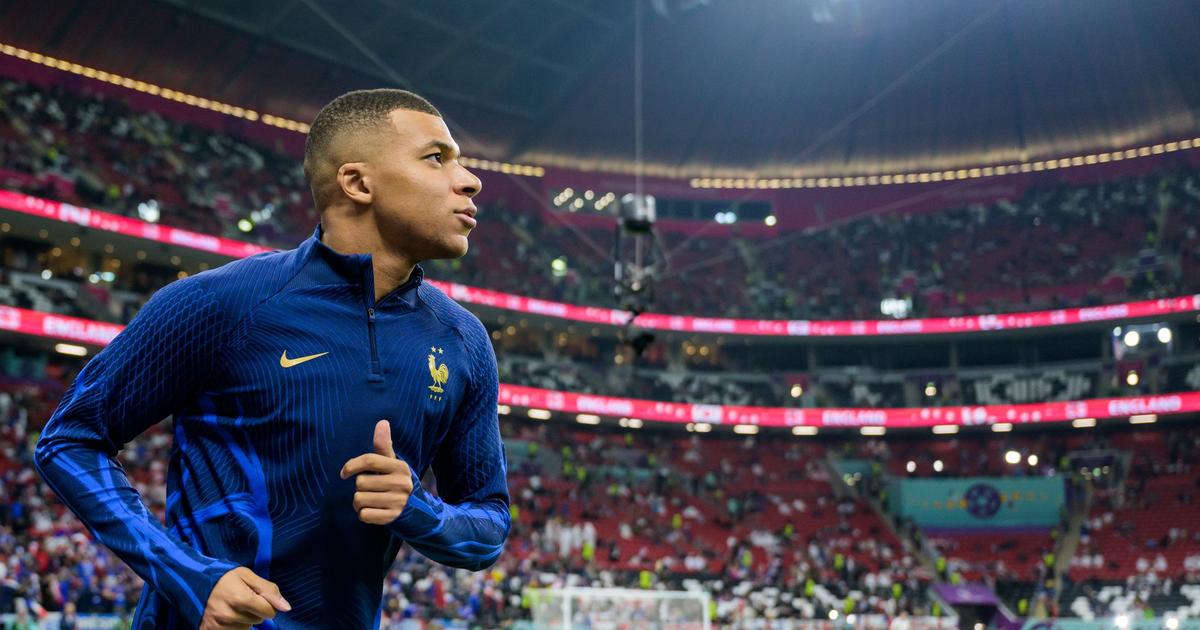 From the hope of 2018 to the icon of 2022, the irresistible rise of Kylian Mbappé 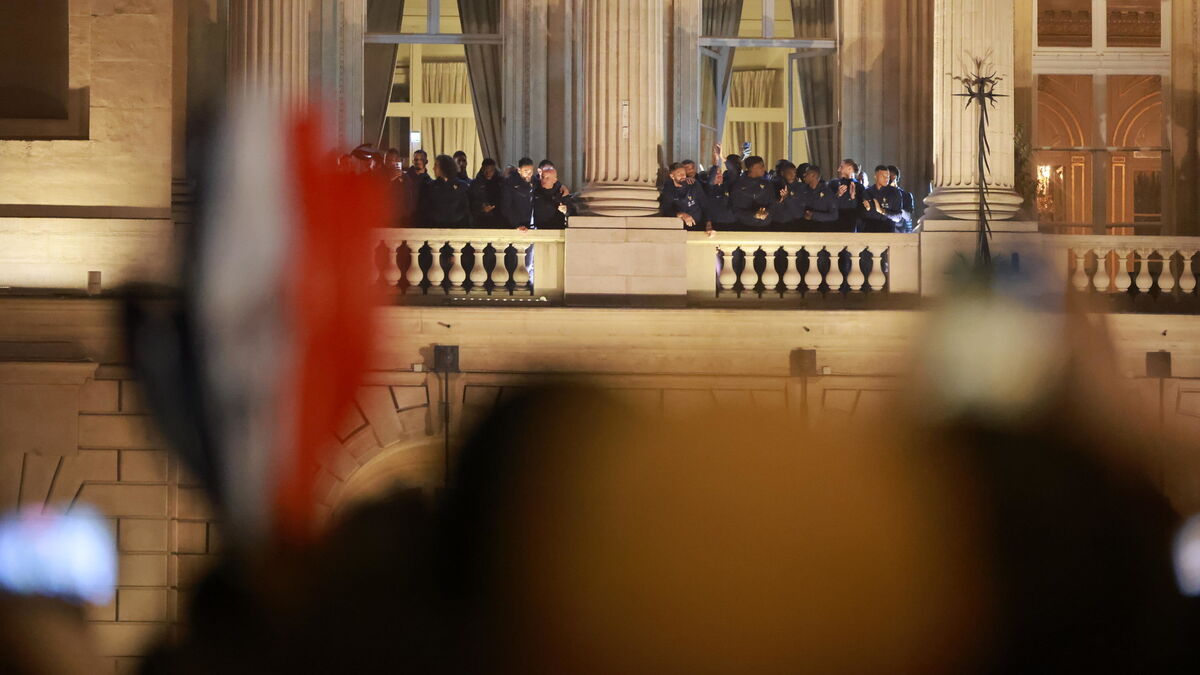 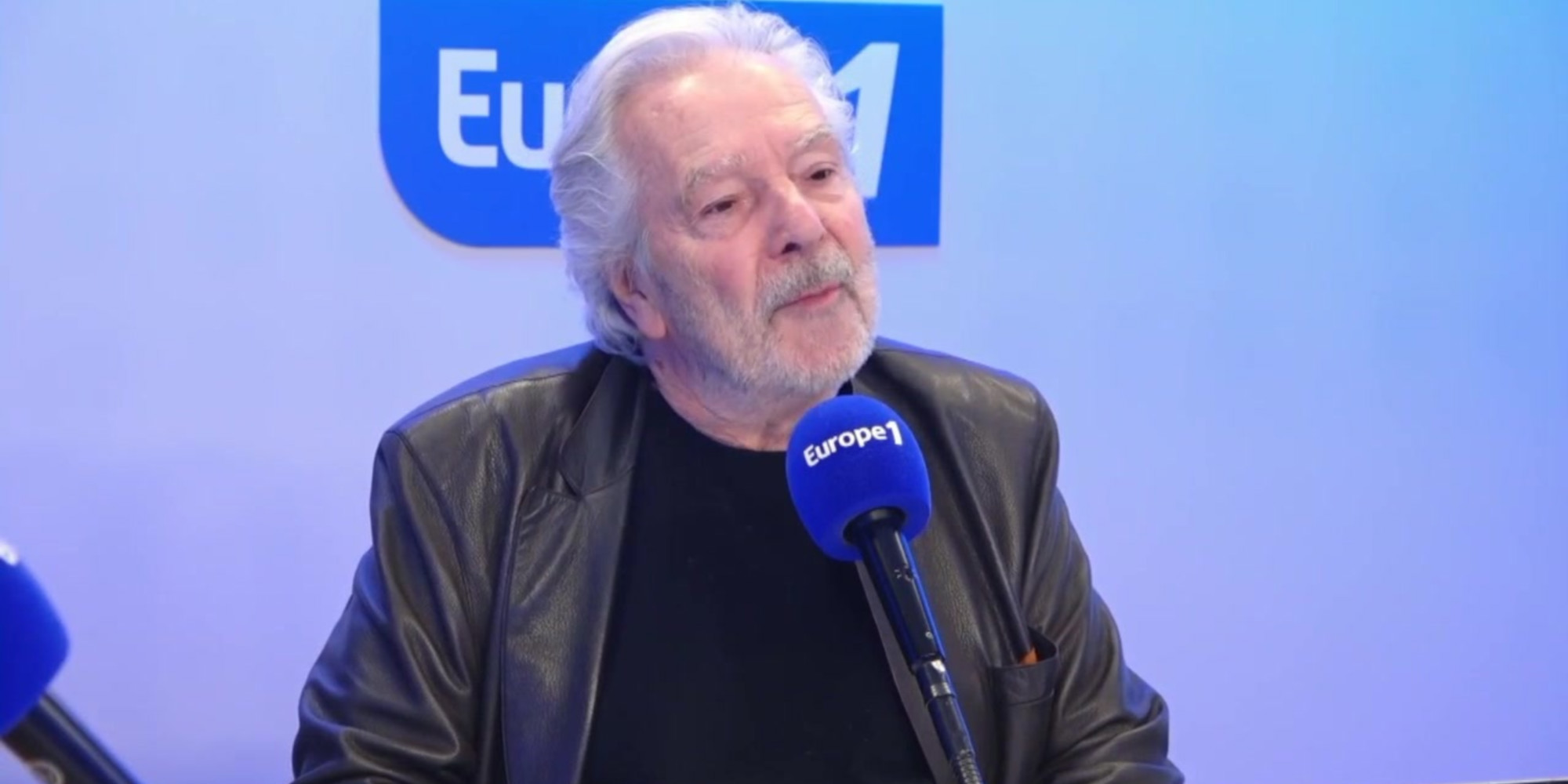 The quality of France? Look like no other country in the world, assures Pierre Arditi 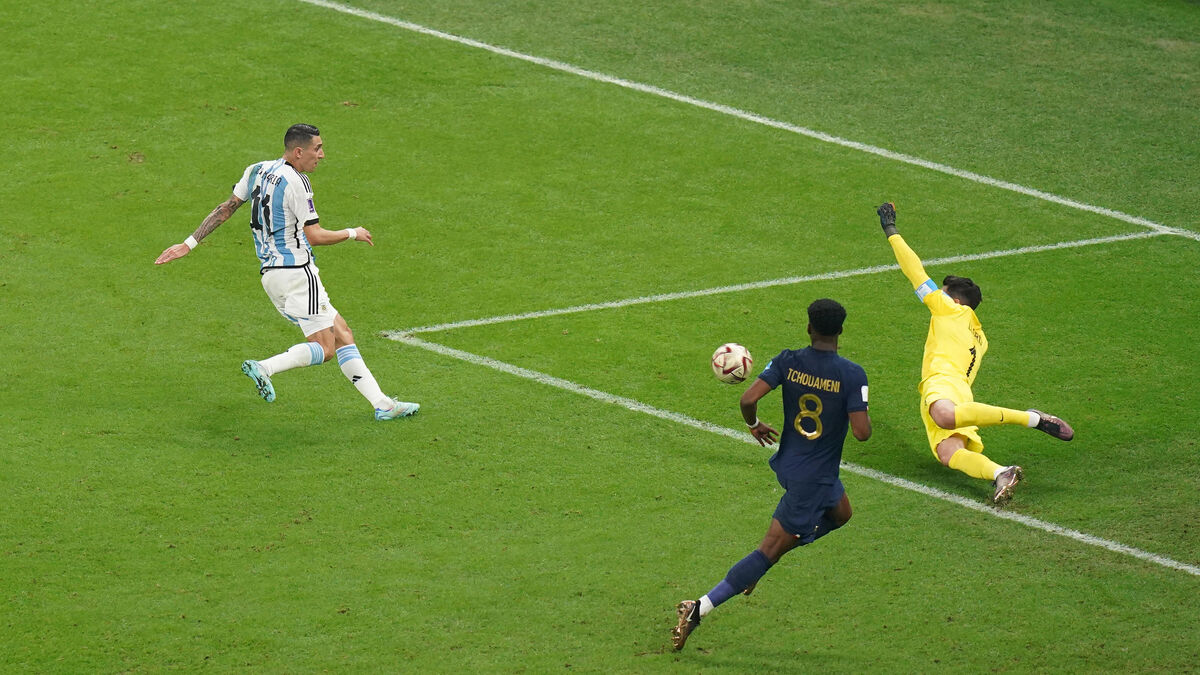 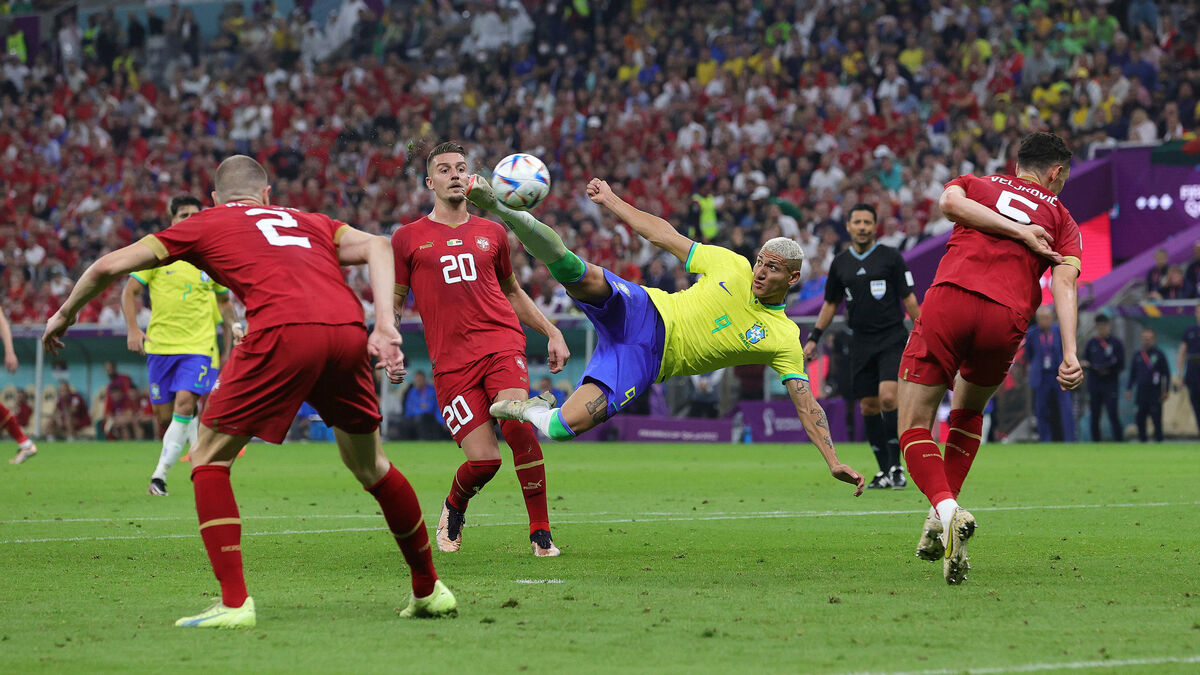 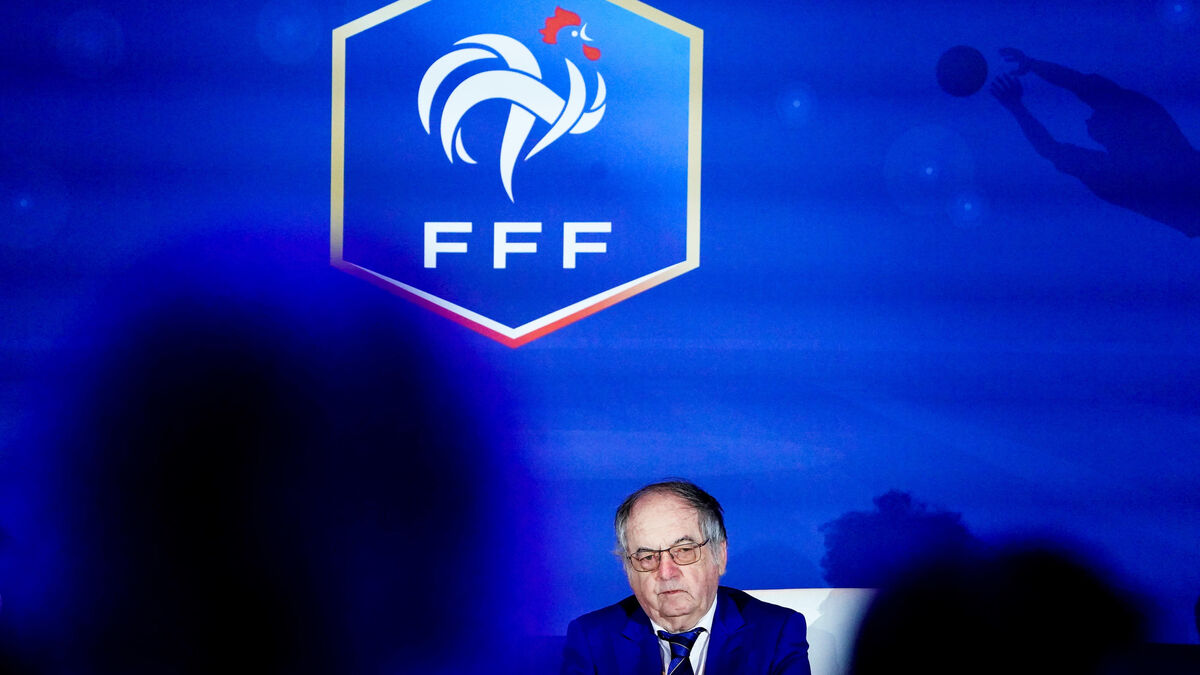 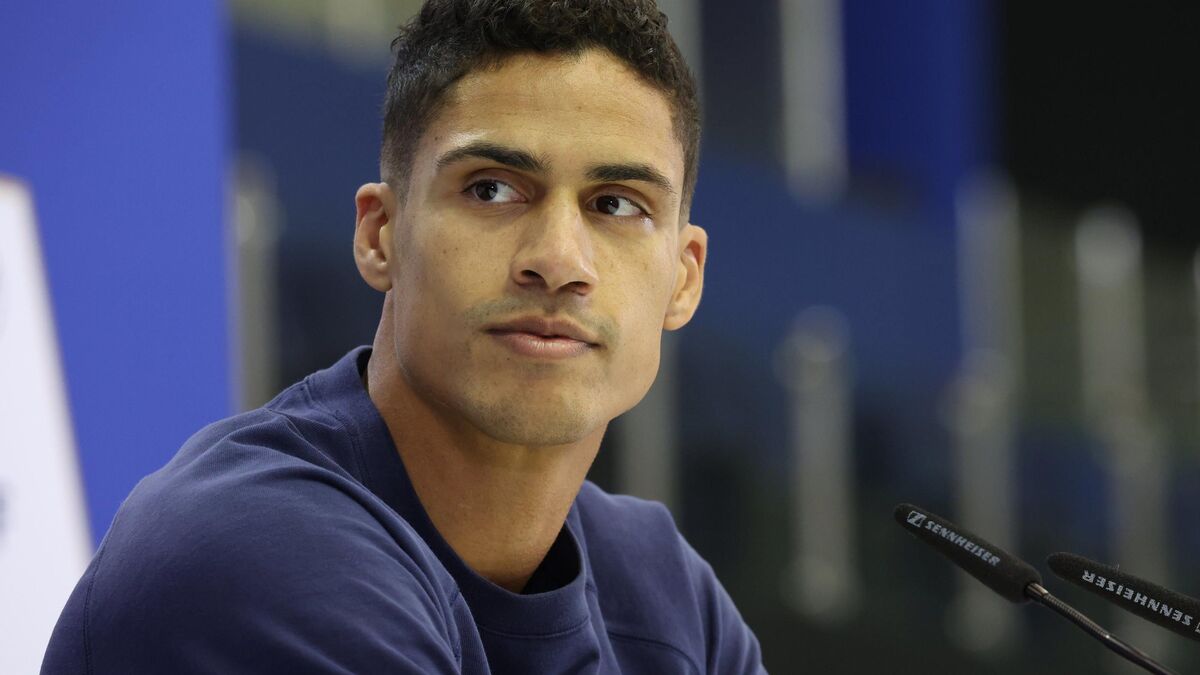