The new beacon of hope: Jordan "Jordy" Stallard is supposed to fix the storm calm at Oberliga EHC.

After the amicable separation from Canadian attacking defender Joseph Leonidas at the end of last week (we reported), EHC Klostersee quickly found a replacement.

The third import point next to Lynnden Pastachak and Vili Vesalainen will be Jordan “Jordy” Stallard later in the season.

Grafing – The 25-year-old Canadian is a center forward, which means that the Grafingers, with their fourth license (of a possible five), have henceforth given all quota positions to offensive players.

"We've only scored one goal in half of our competitive games so far.

You can hardly win anything in ice hockey with that.

Unless you don't concede at all and that's almost impossible," coach Dominik Quinlan explained the focus on an additional attacker when looking for foreign reinforcements.

“Jordy is someone who can help us quickly, and not just in terms of his CV and his statistics.

I've spoken to him several times now and also to a few people who have accompanied him on his journey so far.

Everyone described him as an attacker with a nose for goals and a good team player.”

Stallard, who comes from the small town of Brandon in the Canadian state of Manitoba, is scheduled to arrive in Grafing this Wednesday morning and, after two training sessions with the Red and Whites, will make his debut in the EHC jersey on Friday in the Wildbräu Arena against the Passau Black Hawks.

For the additional offensive whirl that one hopes for through his commitment, the Klosterseer should have taken a higher financial shelf.

Because the newcomer, who is supposed to bring along the much-needed clipper qualities, has proven itself in Canada in the top-class junior area.

In the Western Hockey League (WHL), the top junior league for 15- to 20-year-old talent, Stallard skated for the Calgary Hitmen and the Price Albert Raiders (2017/18 with a record of 47 goals and 52 assists in 79 competitive games), for the three years before, for example, the German national player and NHL star Leon Draisaitl (Edmonton Oilers) stormed.

"That shows what skills and what talent Jordy has, but of course there can be no comparison," says Quinlan, who still considers it fortunate that "we were able to steer such a caliber to Grafing, which at least also from the Winnipeg Jets has been drafted".

For the past three seasons, Stallard has played for the Acadia Axemen varsity team in Wolfville, Nova Scotia on the east coast of Canada.

Although training took place for two years, the game operations there were almost completely suspended during the corona pandemic.

His move to Manchester Storm in the British Elite Ice Hockey League (EIHL) was ill-fated.

There Stallard was injured after just a few games in August and was sidelined once he was fit and fit again.

Storm management had since given his position elsewhere.

"That was our luck and ultimately made it possible for us to steer him to Grafing," says Quinlan, whose task is now to integrate the 187 cm tall and 85 kg center as quickly as possible. 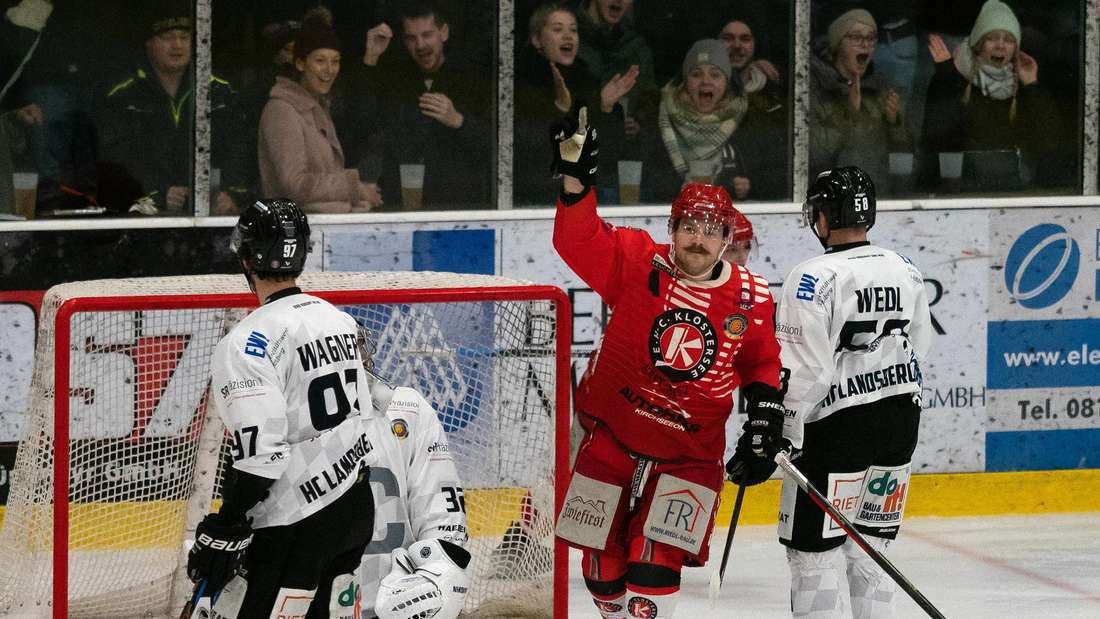 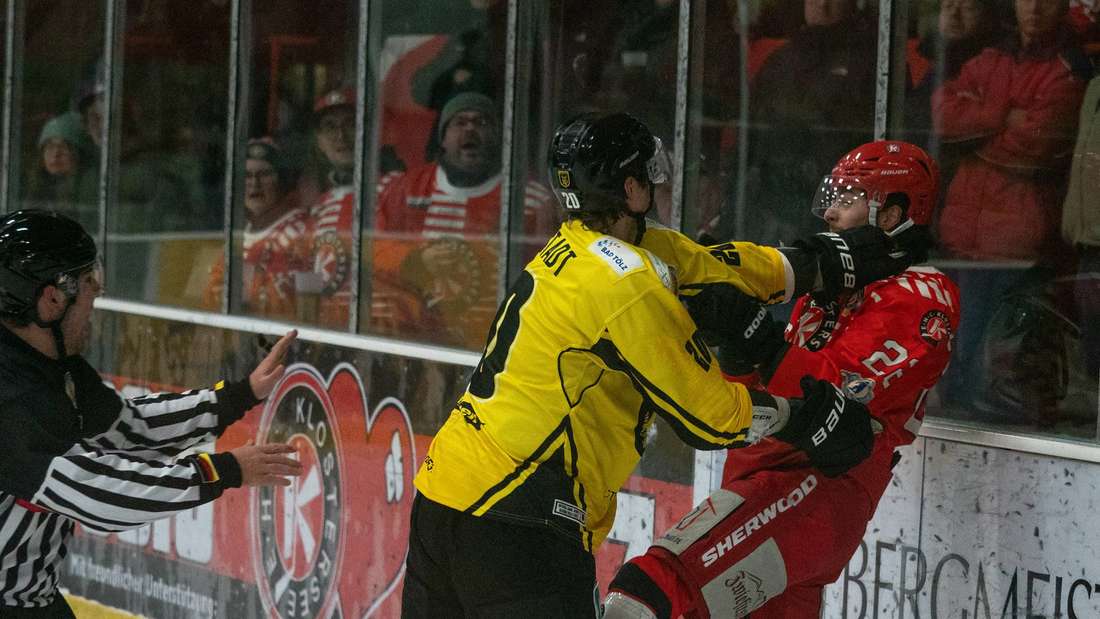 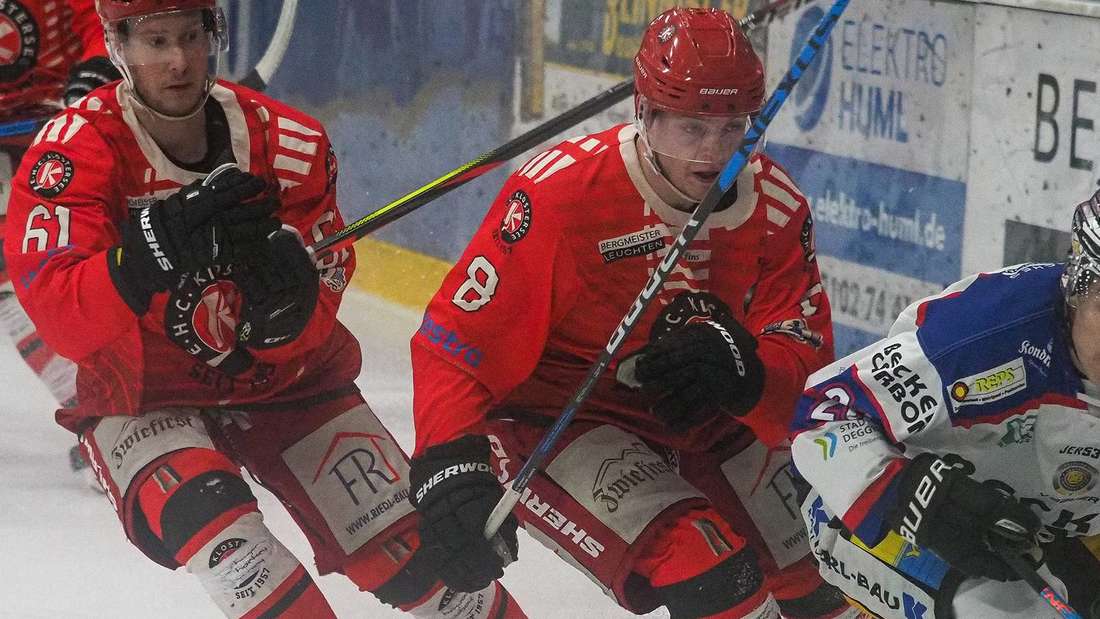 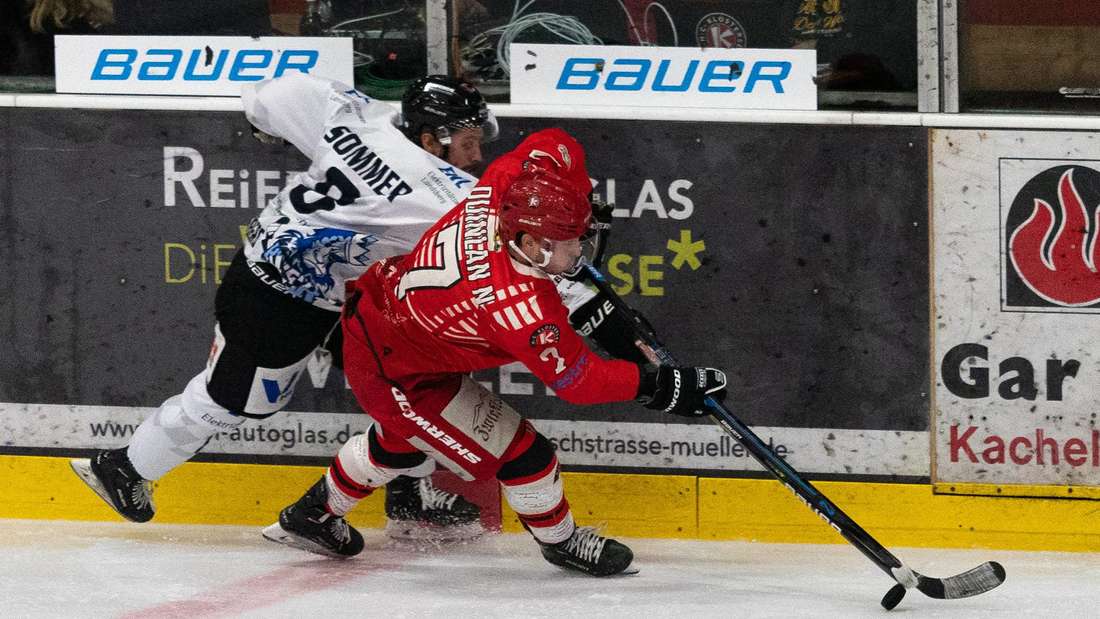 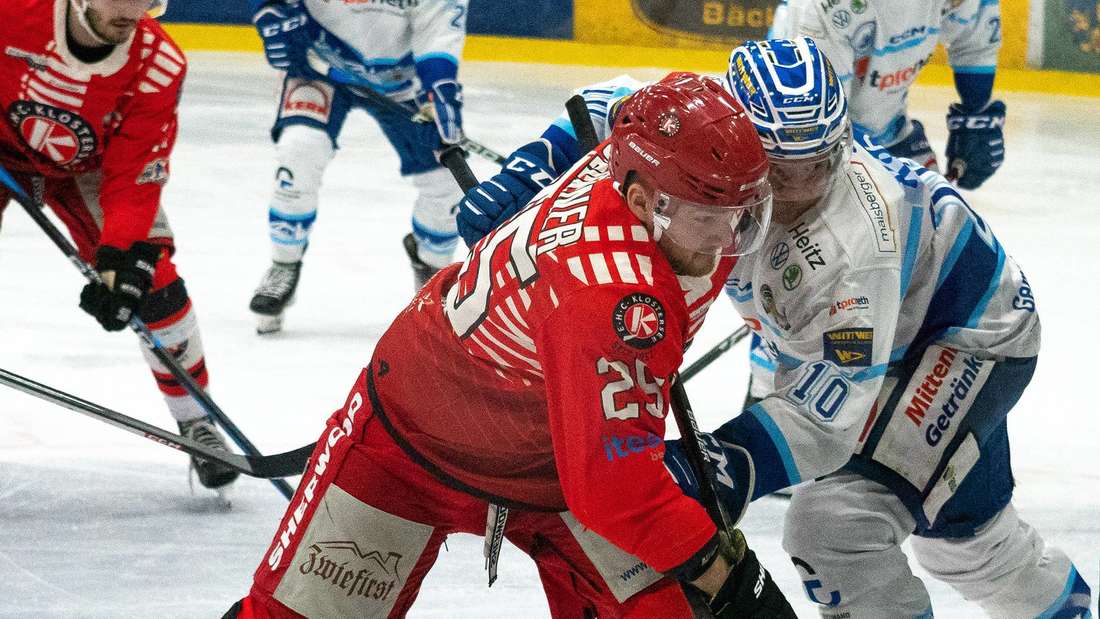 EHC Klostersee: Too many failures for more resistance 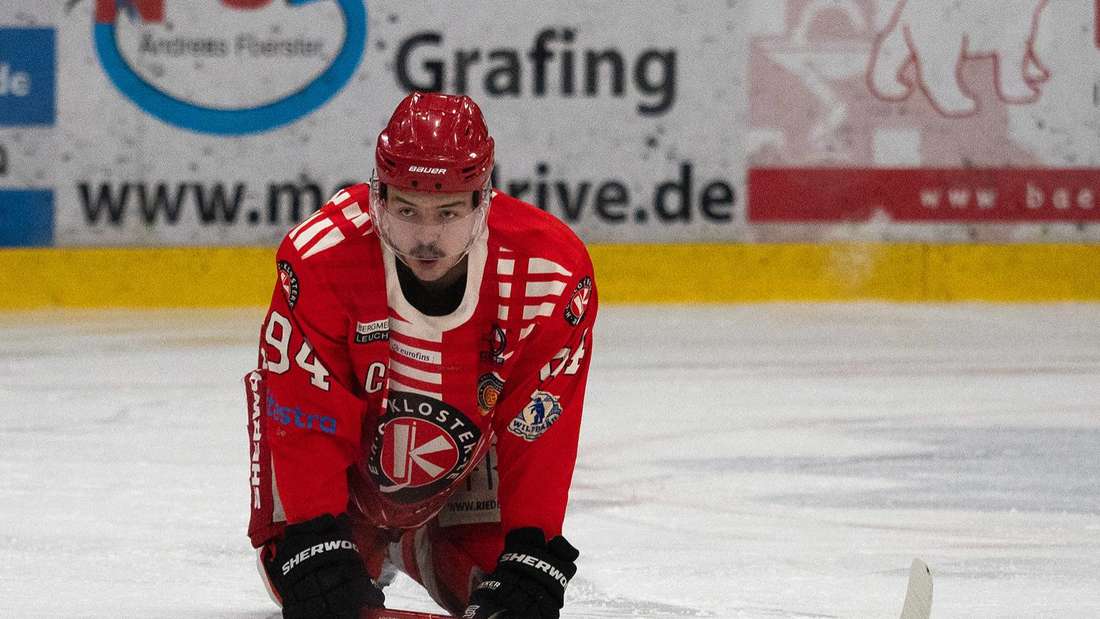