Zach Hankins in an excellent game with 22 points and 9 rebounds, led the Jerusalemites to their seventh consecutive victory in all the frames • Noam Dovar injured his ankle in the last quarter • Levi Randolph (17 points) and Kadin Carrington (20 points) also scored in double figures 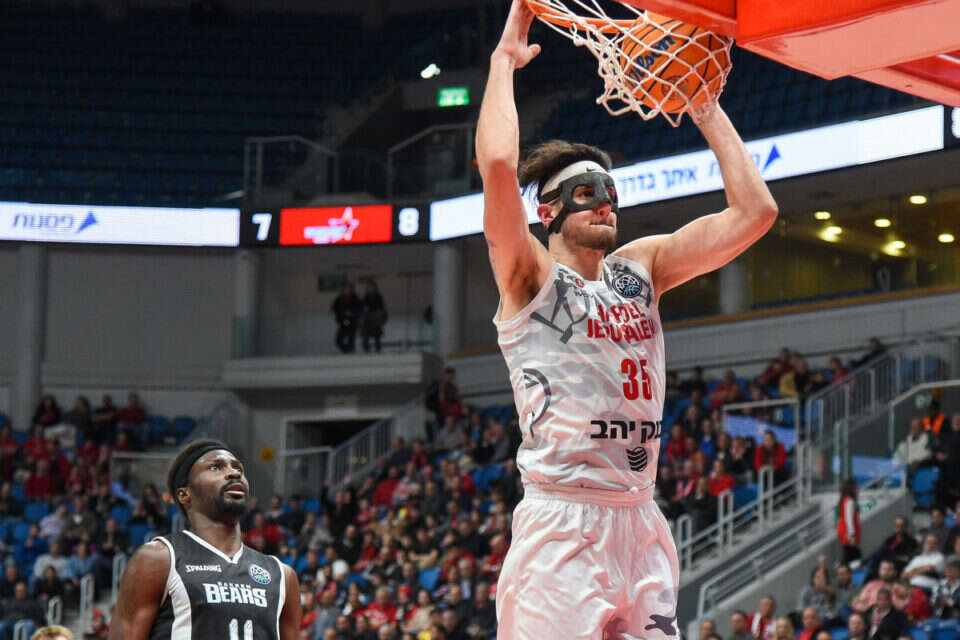 Hapoel Jerusalem tonight (Wednesday) beat the Danish Bakken Bears 80:89 at the Hafis Arena in the fourth round of the Champions League and achieved its seventh consecutive victory in all competitions, which raised its record in the European competition to 1:3.

As was the case in the previous meeting in Aarhus, this time also the Danish opponent, who has not yet won this season in the factory, showed character, made it difficult for the Jerusalemites and remained close for four quarters, but the host managed to escape to a double-digit lead in the last quarter, which she maintained until the end.

The group from the capital enjoyed a wonderful evening from Zach Hankins who stood out under the baskets, along with a wonderful game from Levi Randolph (17 points) and Kadin Carrington (20 points) who also scored in double figures

and led the red-whites to victory with another home run in the factory.

Moments of concern passed over the team in the last quarter when Noam Dovrat injured his ankle and received assistance to get off the floor, when his condition will become clear in the coming days.

A surprise guest who was present in the stands of the arena was Michael Davis who in the past served as the owner's representative in Hapoel Jerusalem and came from the United States to watch the match with his family.

After the game, the Reds will return to focus on the local frame when on Saturday night they will host Kiryat Ata City in the Arena as part of the eighth round in the Winner League.

The seventh in a row, photo: Barney Ardov

Upper Galilee was defeated by Chemnitz from Germany 111:79 and ended its journey in the factory. 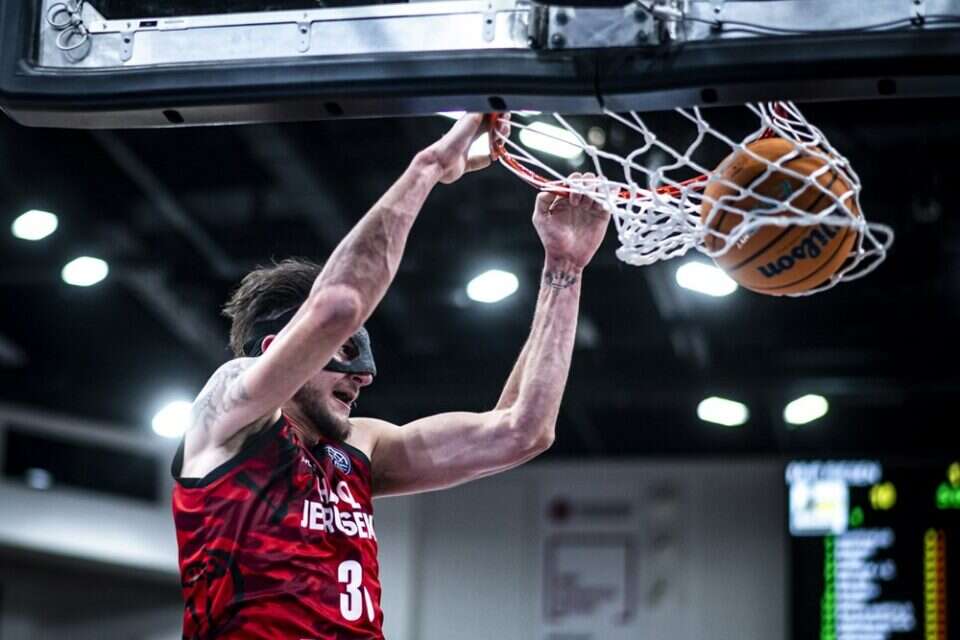 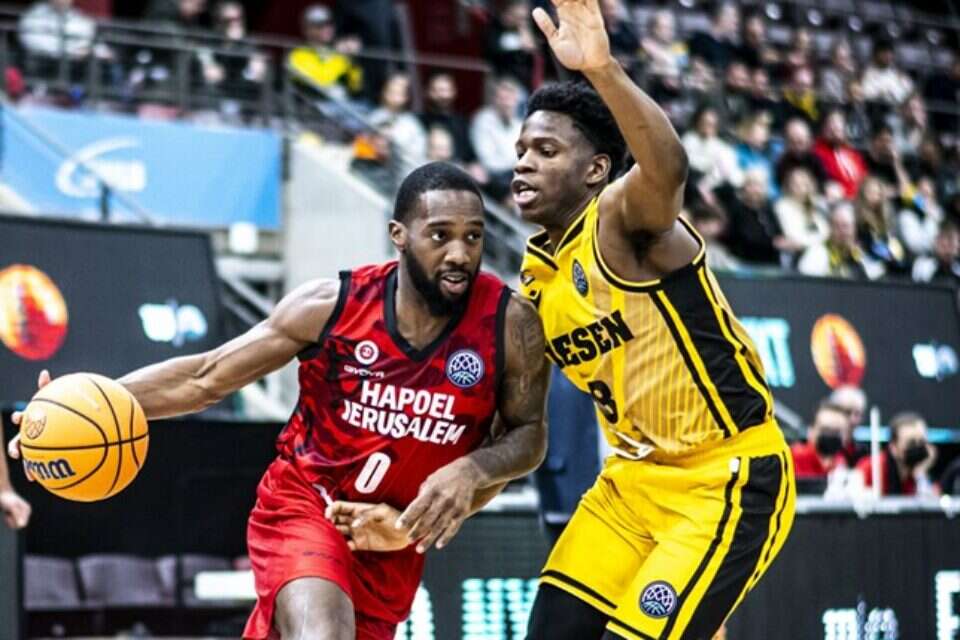 Hapoel Jerusalem are happy: "Proud of the players, a great victory" | Israel today

Beer Sheva prays for a draw in Bloomfield: "The draw is more painful than the Toto Cup final" - voila! sport 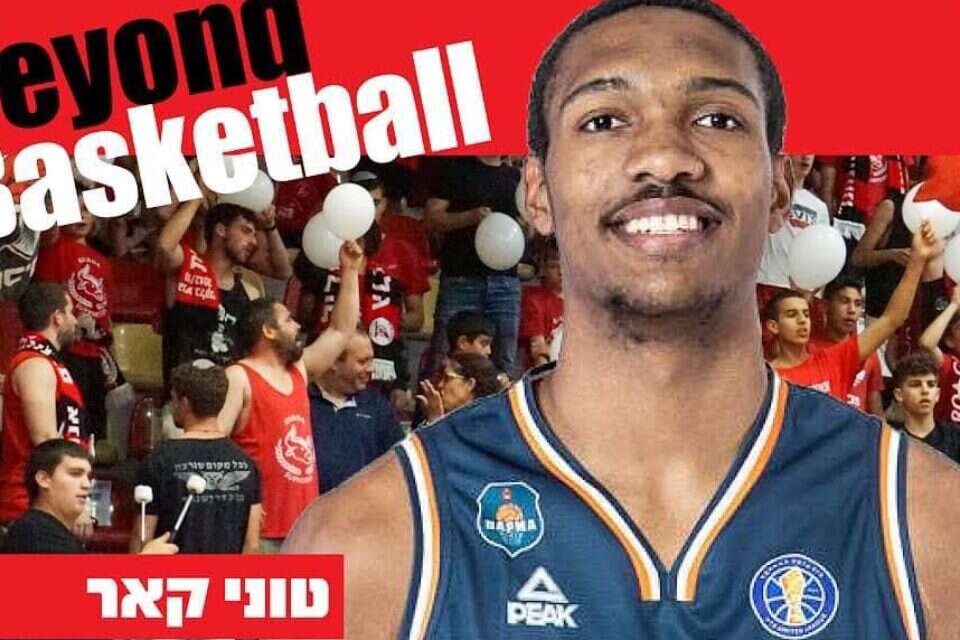