The sentence that shocks Serbia: Partizan's stadium was used as a drug station - voila! sport

In a trial that includes cases of murder and amputation, the modus operandi of a brutal gang of partisan fans was revealed: "We would prepare everything in the stadium"

In February 1995, when Voliko Blibok was 9 years old, his father committed suicide by detonating a bomb in the family home.

Along with his life, he also took the lives of his wife and her mother.

Ballybuk was wounded and survived, and was left an orphan.

In that moment everything changed.

After the terrible trauma, Balivok became a particularly violent child and in his youth already began to dabble in the world of crime.

He gave up school, connected with dubious people and today is considered one of the most cruel people in the Balkans, a man who, according to the testimony in court, "specializes in amputating limbs with an axe."

Blibok's violent behavior cost him prison sentences and over the years he became a senior member of the "Principle" fan organization of Partisan Belgrade (a sort of extreme branch that is part of the large and famous organization "Grubari").

After the head of the organization and his close friend, Alexander Stankovic, was murdered in 2016, Bolibok took the reins.

Balibok was arrested in early 2021 on many suspicions that include seven murders and three more disappearances, drug trafficking, leading a criminal organization and more.

Besides the fan organization, he also headed a violent gang.

In Serbia, a Pandora's box was opened, which includes connections to government, capital, and the underworld.

The trial is still in progress and it is shocking Serbia mainly because of the revelations of a state witness named Sarjan Lalic, who used to be a senior soldier of Balibok.

In recent days, he told how Balivok and his co-leader, Marko Milikovic, planned murders and kidnappings, how Balivok dismembered the bodies with an ax and how Milikovic planned to purchase a huge meat grinder to "disappear evidence".

From Lalic's testimony it appears that Partisan Belgrade's stadium was used as a central drug station, for all that is implied - under the supervision of Balibok of course.

The way: to become the security company of the place.

"We took over the stadium, the entrance and exit was our responsibility," the witness Lalich told the court, "We installed cameras and every time someone wanted to enter, they had to ring the bell. When the players arrived, we would see them on the cameras and open the door."

Then he began to tell about the drugs: "There was someone who would bring the ingredients into the stadium and leave them in the kitchen, packaged like coffee. It was the most convenient. We had a room in the stadium that we called 'the bunker' and only we were allowed to enter it. We would prepare everything there, mix And sellers. The main occupation was cocaine and speedos."

Lalich added: "I remember one day I got 40 kg of cocaine straight into the stadium... Everything would come and go from there that day.

The merchants would come to the stadium, each would get his share from us and go sell.

Everyone who worked in security at the club was a part of it." 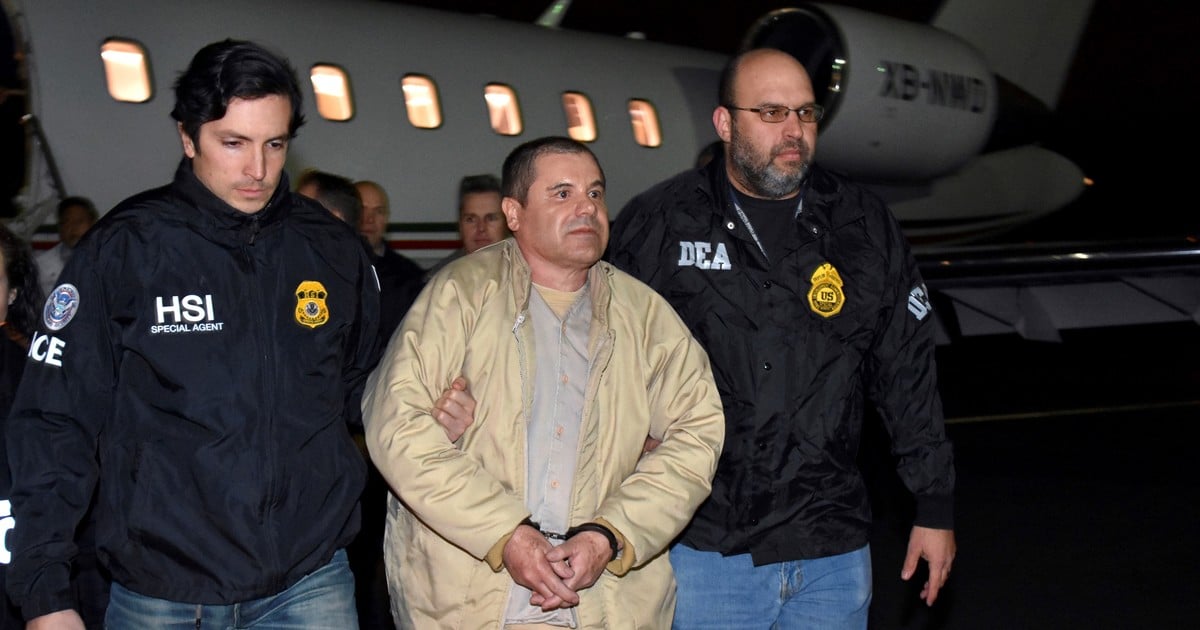 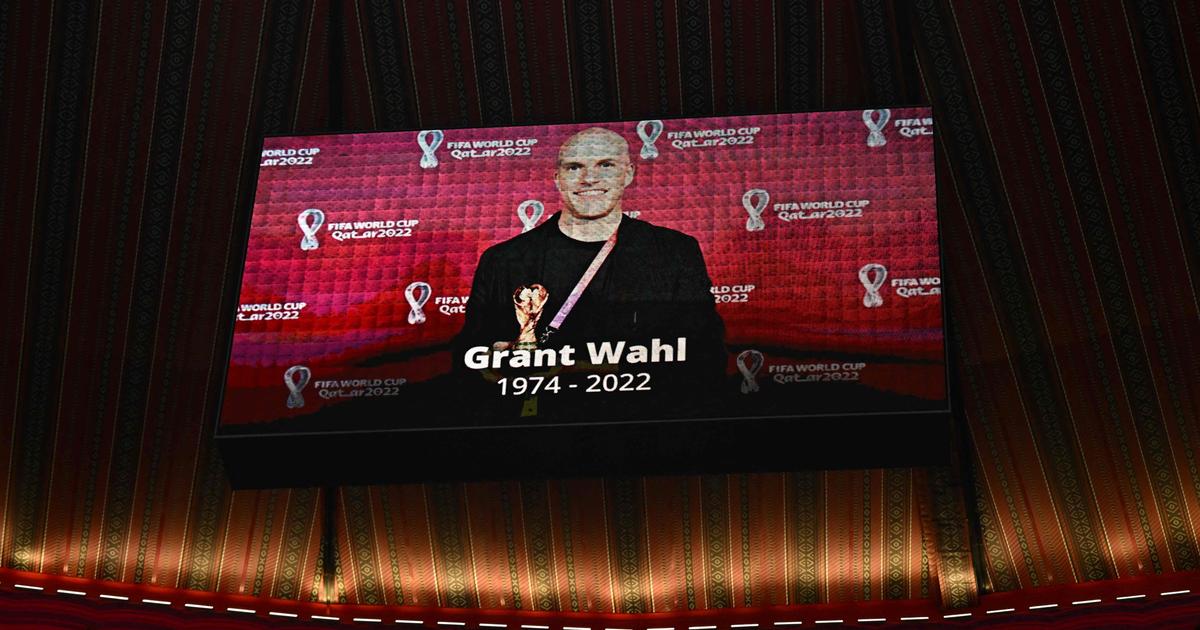 World Cup: death of the American journalist, "nothing suspicious" according to his wife 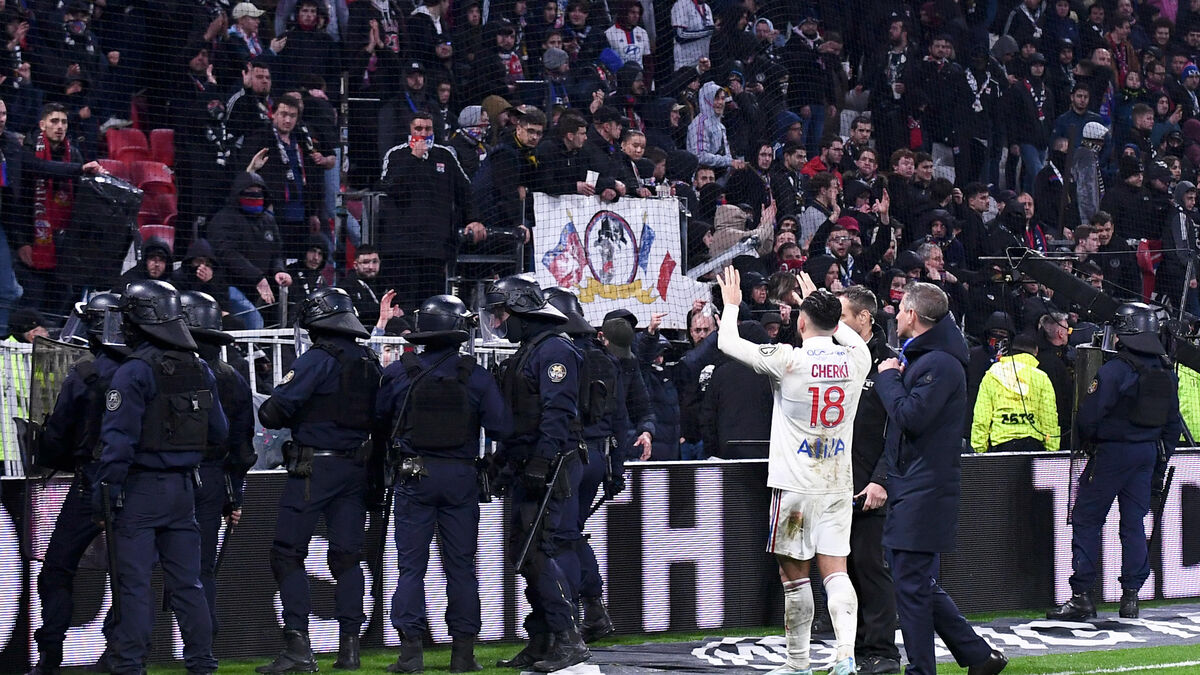 Decision time: the importance of George Jovanovich to Maccabi Tel Aviv and the question of his future - voila! sport