The Colombian player of Atlético Tucumán, Andres Balante, suffered a cardiac arrest in training and died on the way to the hospital • Already in 2019, heart problems were found, but he returned to play

Andres Bellante, the 22-year-old Colombian player of Atlético Tucumán from the Argentine league, collapsed tonight (between Tuesday and Wednesday) during his team's practice.

He suffered a heart rhythm disorder, was taken to the hospital and died of cardiac arrest on arrival.

It later turned out that already when he played for Deportivo Cali in 2019, he had problems, but after performing several tests he was found to be fit and returned to play.

Tonight, as mentioned, he found his death.

"Atletico Tucumán announces with great sadness the death of Colombian footballer Andreas Balante. We hug the family and friends at this difficult time," the club's official statement read.

In fact, the breakdown happened in Tucumán's first preseason practice.

"Shortly after the start of training, he collapsed. They performed CPR on him and evacuated him to the hospital, he suffered from heart rhythm disturbances and eventually died of cardiac arrest," the doctor of Deportivo Cali, Balante's parent team, told the Argentinian media after talking to the medical personnel who were there.

Balante, who was supposed to celebrate his 23rd birthday in about two months, grew up in the youth department of Deportivo Cali.

Since 2018, the midfielder has made approximately 116 appearances in all formats in the senior team uniform of the Colombian Cali, scoring four goals and making two assists.

Last July, he went on loan to Tucumen from the top of the Argentinian league and managed to make 7 appearances in the media even before the season ended. 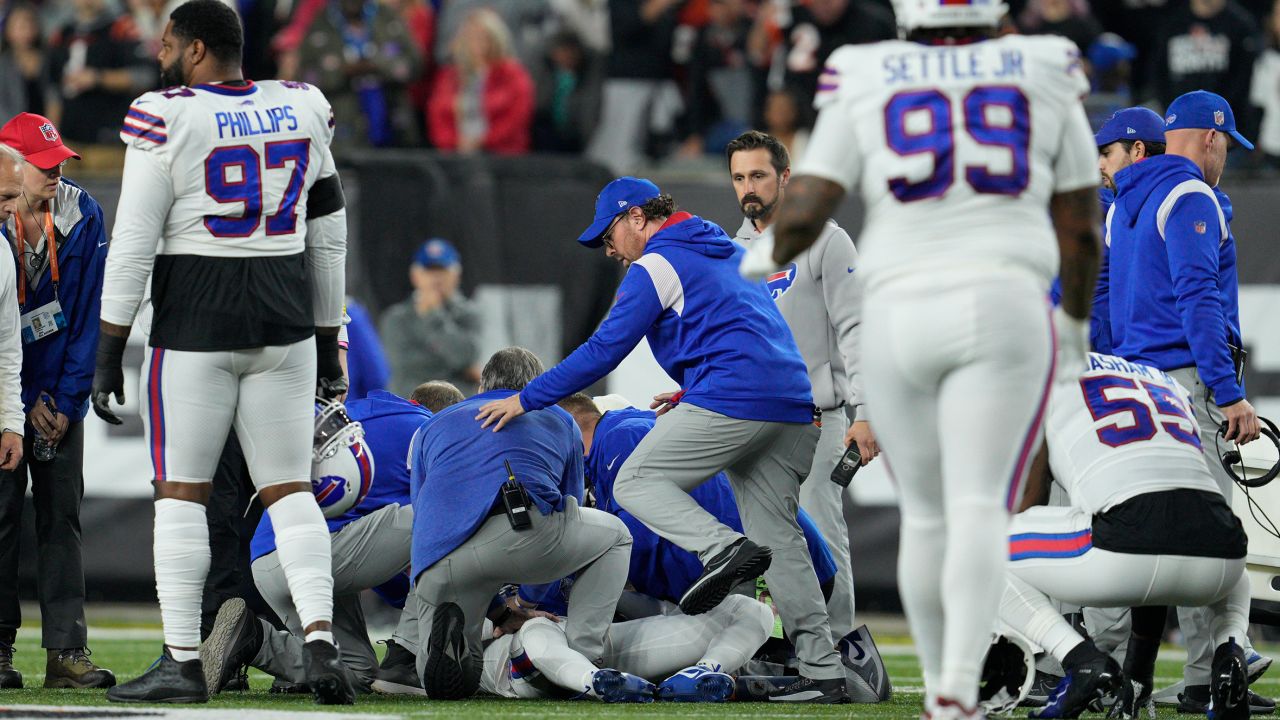 Drama on the courts: 10 athletes who collapsed in full action on the playing field 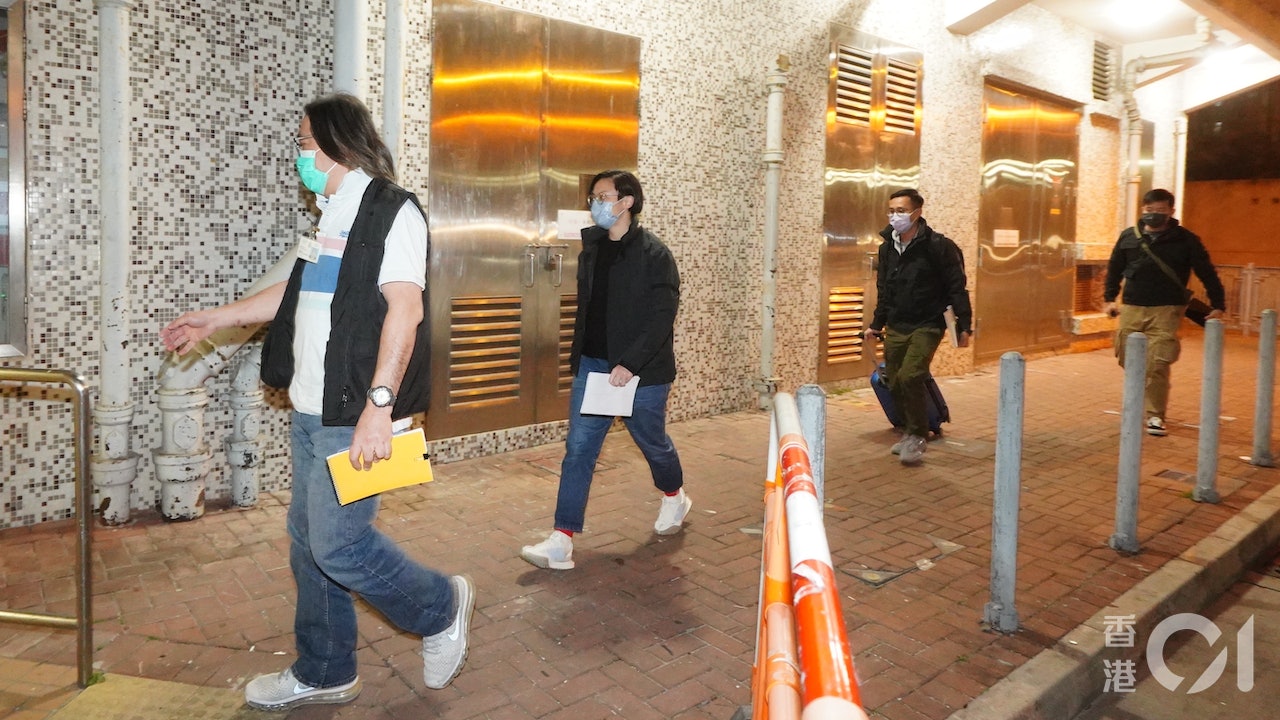 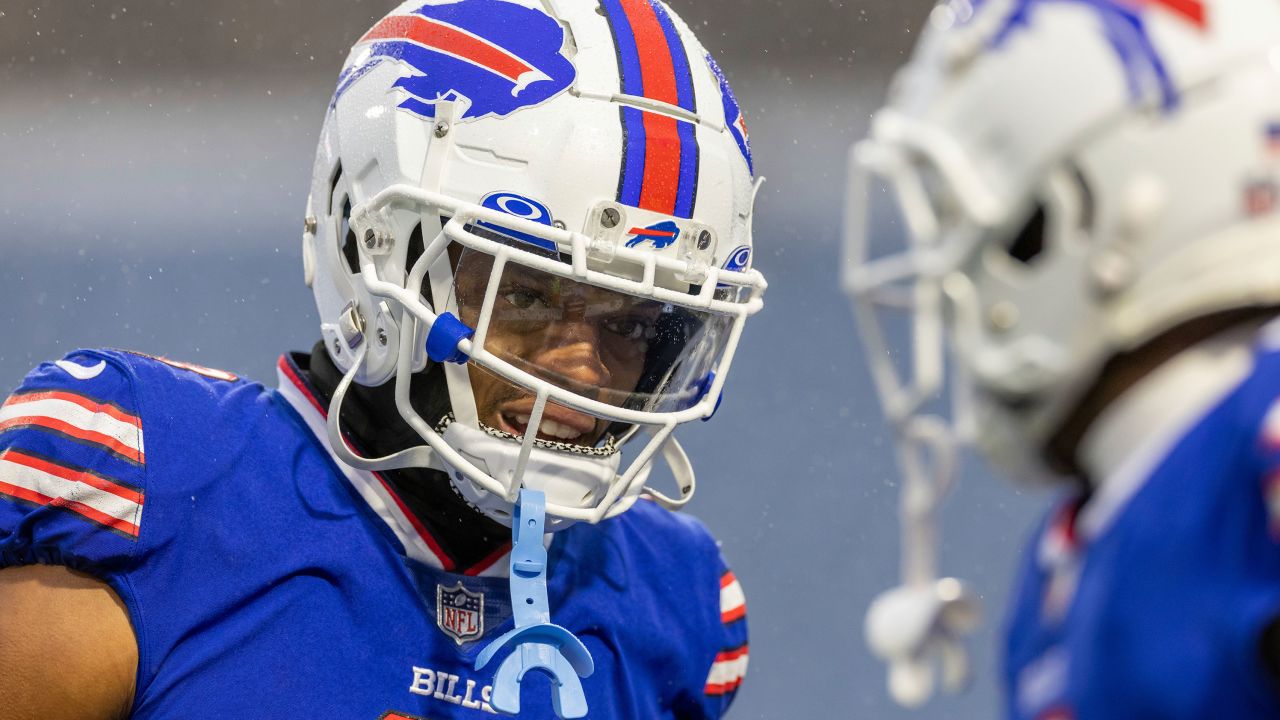 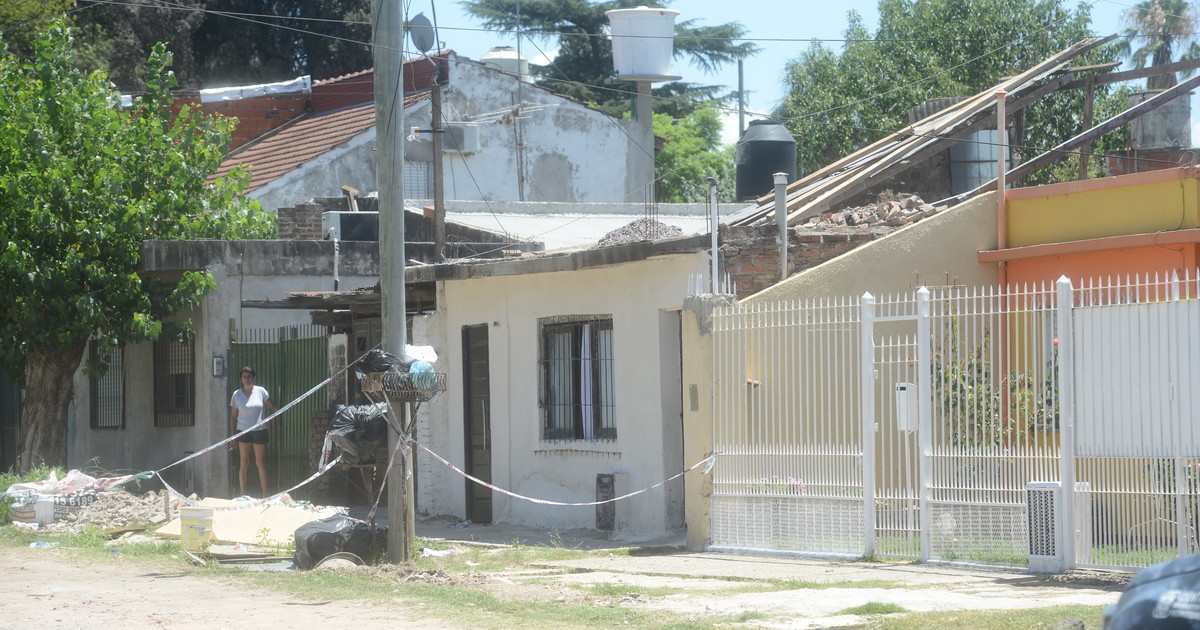 The sad side of Argentina's celebrations: a 24-year-old dead, a child in a coma and an obsession with Mbappe - voila! sport

Strong winds are blowing across the country, power poles have collapsed - voila! news