The French team, already classified to the round of 16, closes its group stage against the African team, even with options if it manages to surprise 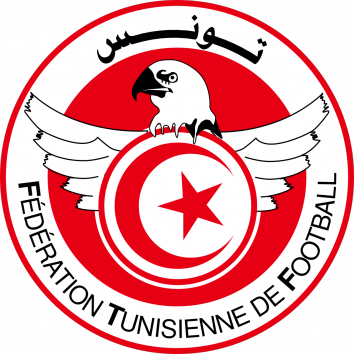 The French team faces its last game of the group stage of the World Cup in Qatar 2022 without pressure, but with the aim of closing the first phase of the tournament with full victories.

Didier Deschamps rests the team's heavyweights and presents an eleven with many novelties, including Eduardo Camvinga.

France clinched qualification after beating Denmark and their last opponent will be Tunisia, which has just one point and has yet to score a World Cup goal.

Despite this, the Tunisians still have a chance of qualifying if they manage to surprise and beat the defending champions.

They will also depend on the result in Australia-Denmark, which will be played at the same time.

Tunisia puts the ball in play looking to surprise and get into the round of 16 of a World Cup.

The players line up in the center of the field waiting for the game to start.

France wears the first kit in navy blue and Tunisia does so with the second in white.

In a few moments the duel will start.

France does not play anything in the game and this will be the opportunity for players who were not counting until now to have their chance to shine in a World Cup.

We will be keeping an eye on Real Madrid player Camavinga, who is making his debut in the tournament at the age of 19.

If he is generally a vigorous and powerful player, let's see what he is capable of doing in a World Cup.

The Tunisians present the same team that was measured against Australia on the last day.

We already know the lineups

Deschamps rests the heavyweights and gives a chance to several players who had not yet participated in the World Cup.

The eleven of France is: Mandanda;

An exciting match awaits us with the world champion back at stake.

France faces Tunisia in their last match of the group stage with the aim of reaching the round of 16 with full victories.

The Tunisians still have a chance of qualifying, so Deschamps' side will do well not to let their guard down.

Let's get ready for the game! 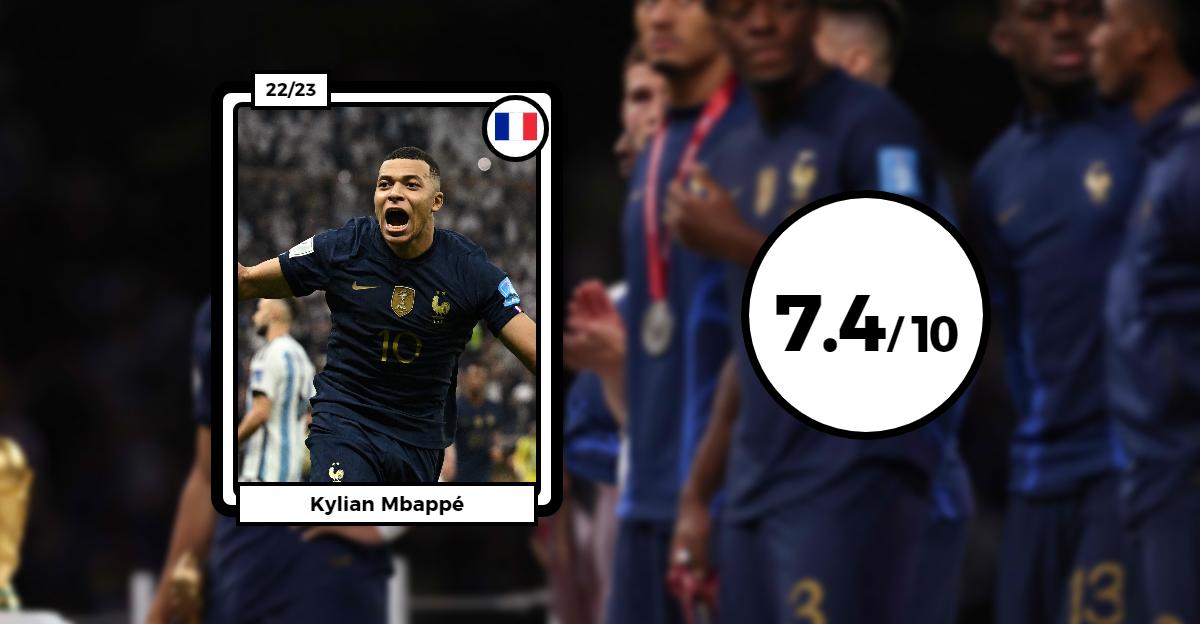 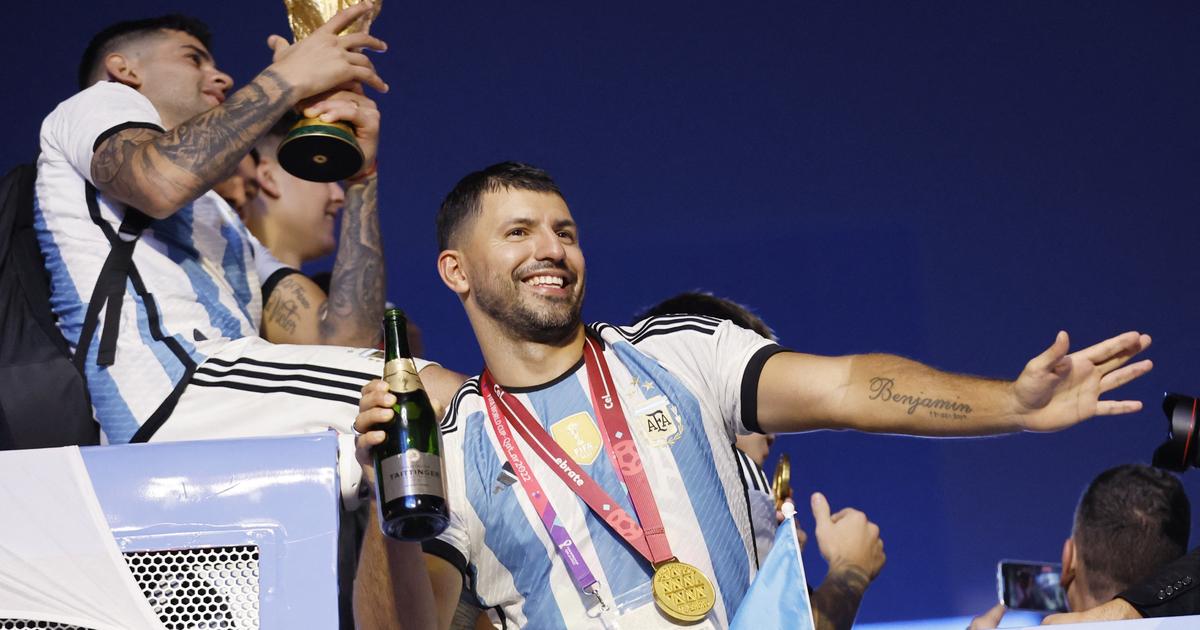 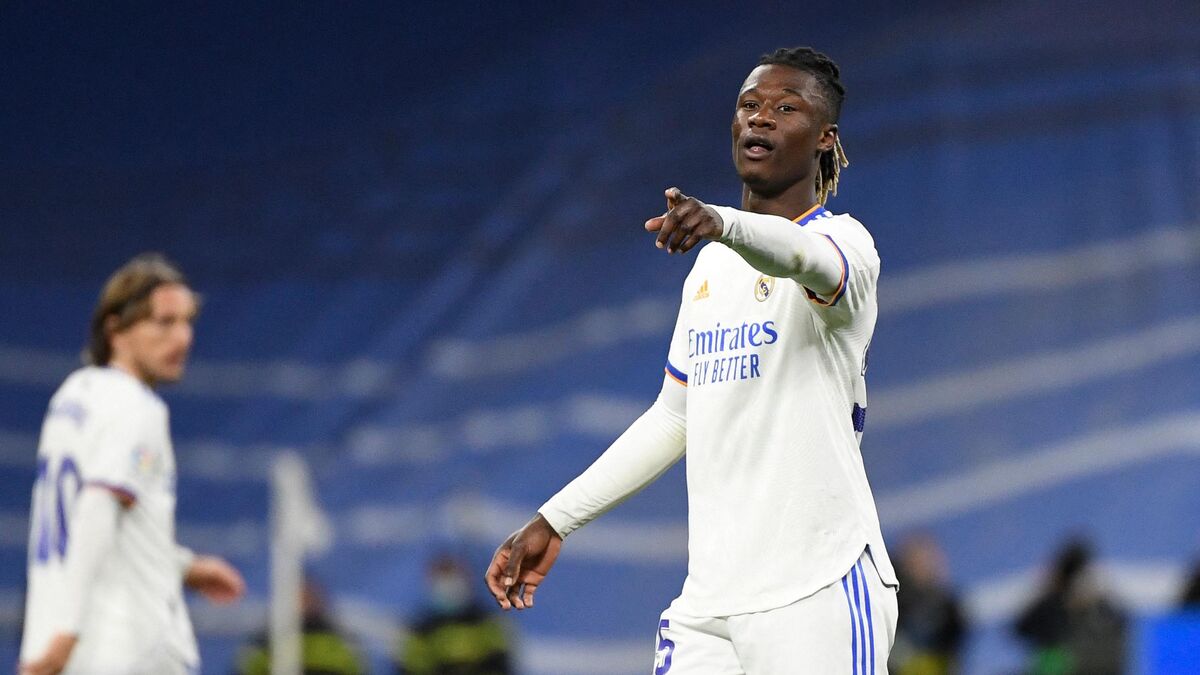