Tunisia-France: "Victory is rightfully ours" ... despite the elimination, the pride of Wahbi Khazri

The only scorer of the match, the Montpellier striker was inevitably disappointed with elimination, but retained the courage shown by his team. 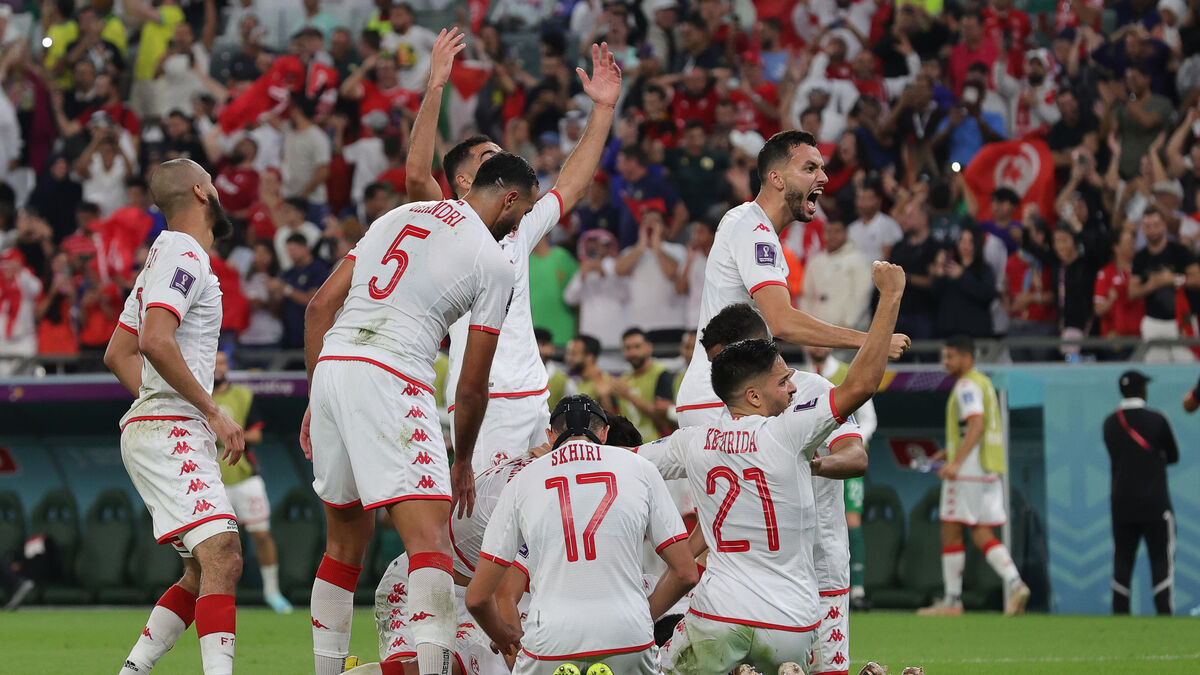 It's a bittersweet victory for Wahbi Khazri's Tunisia.

The Eagles of Carthage achieved one of the best performances in their history in the World Cup by overcoming the French team, the reigning world champion, in the third match of the group stage.

For nothing, or almost, since at the same time, Australia beat Denmark and secured the second qualifying place for the round of 16 of the pool.

“We are happy tonight, we were consistent, raises the scorer of the day.

We had a real team match but there is the disappointment of not qualifying with 4 points.

We didn't do the right thing in the first two games.

I am happy to have shown a beautiful face to the Tunisian people.

I think he is proud of us to win against such players.

Tunisia therefore emerges third in the group, ahead of a very disappointing Denmark, and with the meager consolation of this victory.

A success far from stolen.

“Victory is rightfully ours,” continues Khazri.

There were European-class players opposite tonight, with Real Madrid players like Tchouaméni or Camavinga.

They played the game. Playing against them is an honor!

I come from a corner in Corsica where I played against small teams that you don't even know.

I would also like to congratulate and thank all my educators.

It's fun to perform against them.

And Khazri concludes: "We don't go out the back door." 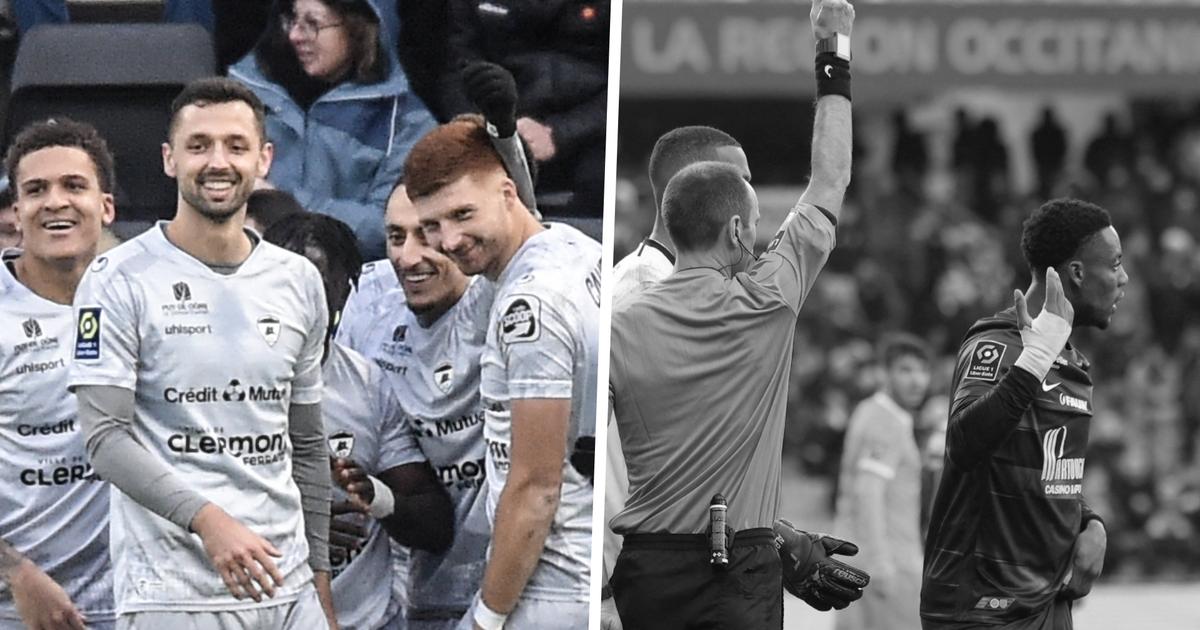 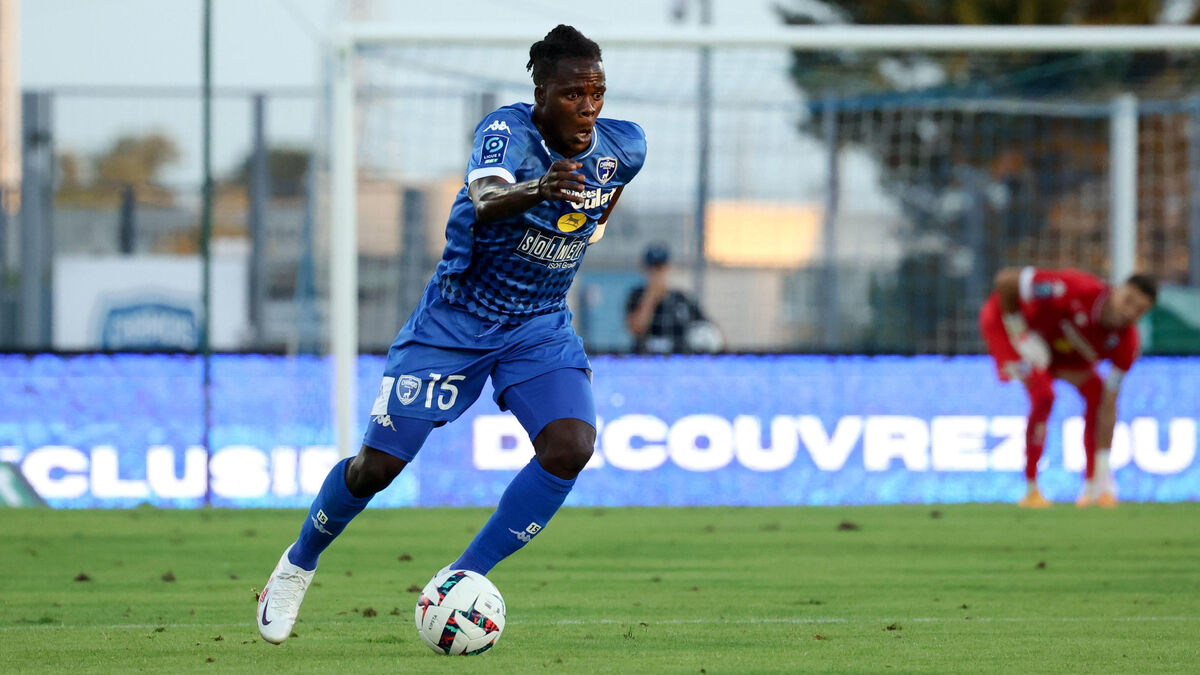 "A crazy thing!"... The completely crazy lob scored by a Niortais from almost 60 meters! 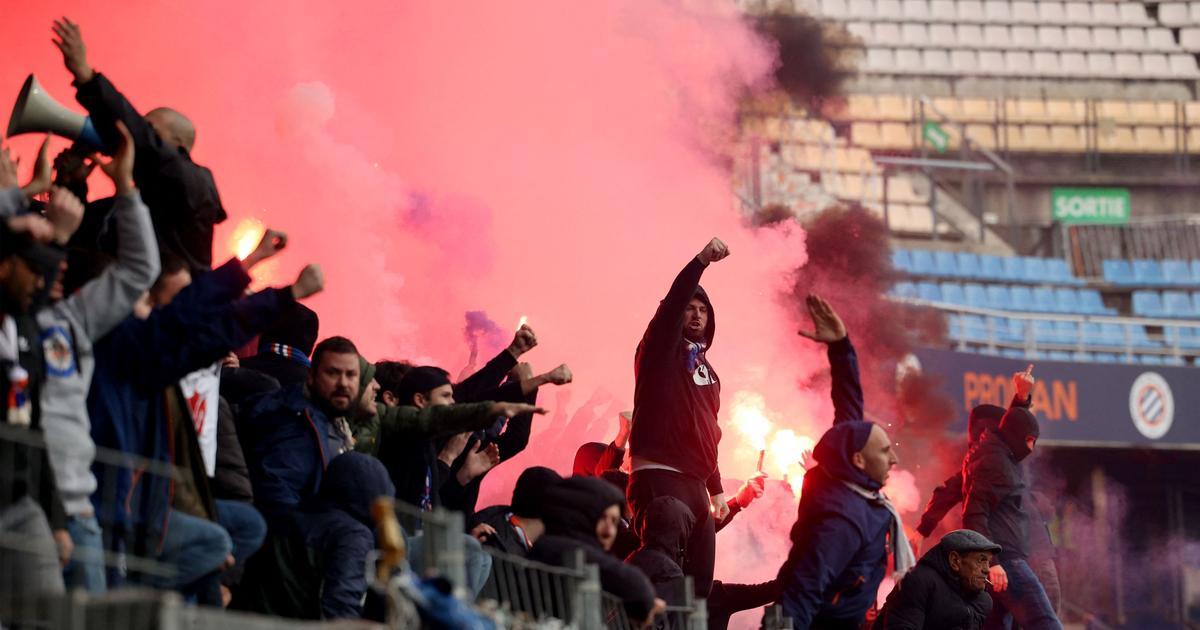 Ligue 1: a stand temporarily closed in Montpellier after homophobic banners 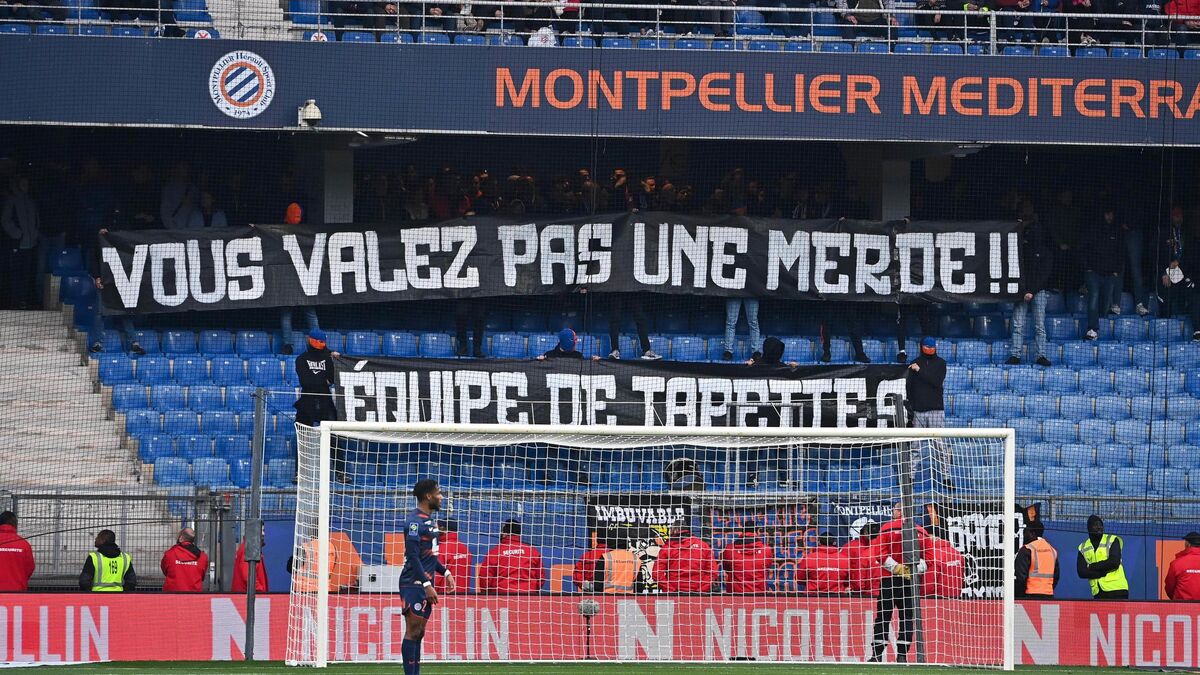 Homophobic banners in L1: a stand temporarily closed in Montpellier 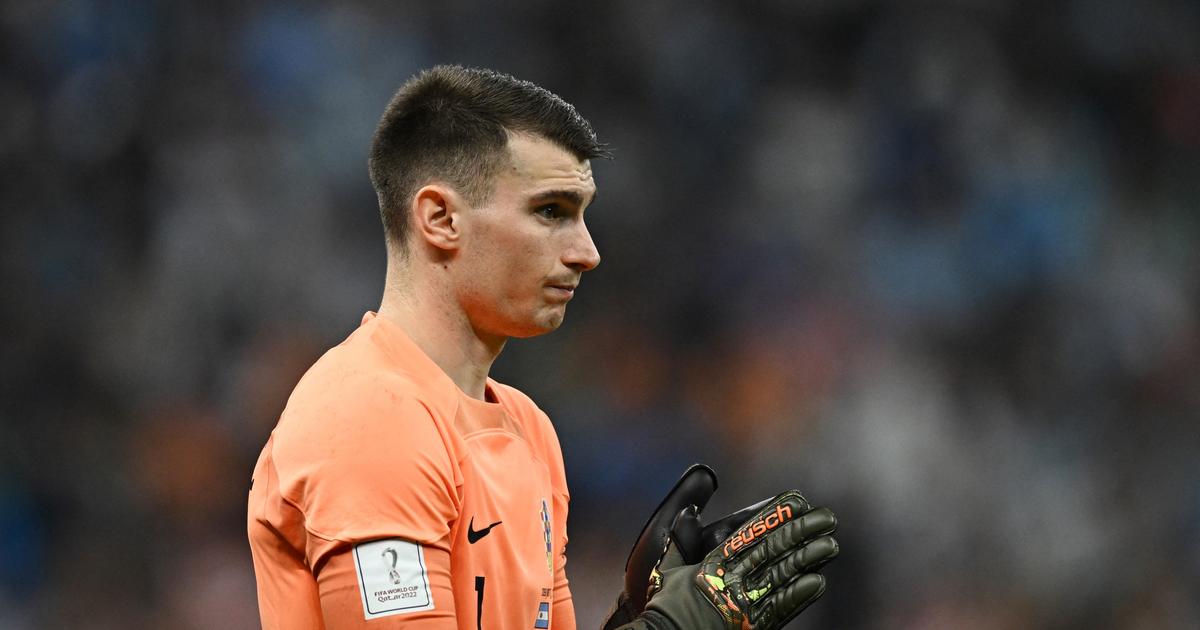 World Cup: everything you need to know about Croatia-Morocco