Watch: Iran fans in Israel - "It's much more than a game" | Israel today

They gathered in dozens at a restaurant in Bat Yam to watch the game against the United States together - and did not know if they wanted to see an Iranian victory • What is certain, they did not give up on humor and hope 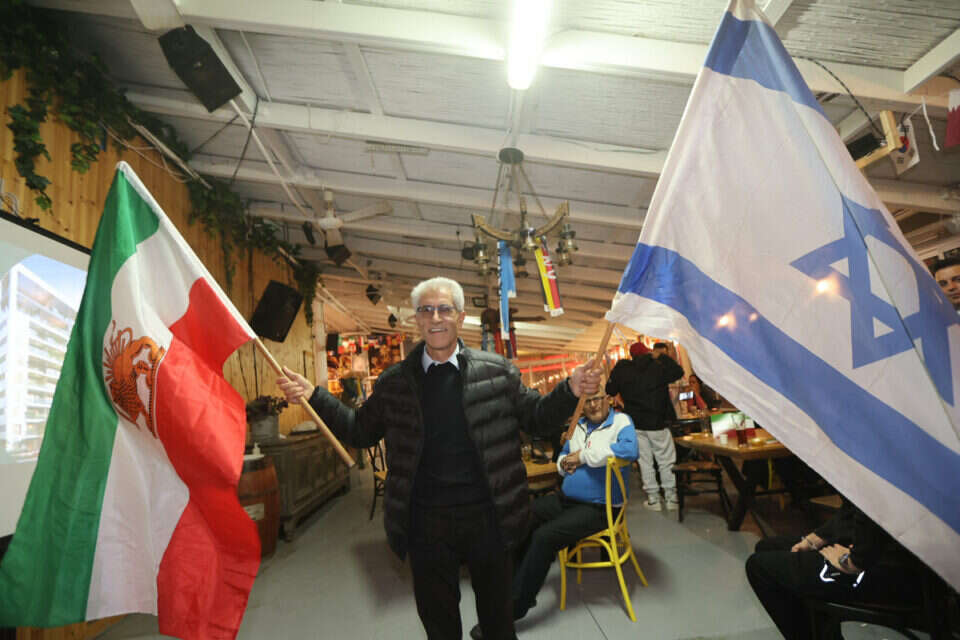 While on the grass in Qatar the teams of Iran and the United States were fighting in the intriguing game of the World Cup, a few thousand kilometers away, last night (Tuesday) several dozen Iranian supporters gathered at the Stella Beach restaurant in Bat Yam, to watch the game together and express their support for the country that has been going through a severe rift in recent months.

The fans were equipped with the flag of Iran from the period before the Islamic Revolution next to the flag of Israel and also hung a painting of Mahsa Amini, the 22-year-old young woman who was beaten to death in Tehran on the grounds that she violated the laws of modesty - and as a result, a series of protests began throughout the country.

Despite the differences of opinion, whether the Iranian team should win and whether it serves the regime, throughout the game the fans religiously followed every move of the Iranians.

A funny moment happened already in the fifth minute of the game, when the sound in the restaurant dropped and everyone answered that it was an act of the Iranian regime that sabotaged the event.

Rani Amarni, director of Radio-Ran in Persian: "This is much more than a game against two countries that do not have peaceful relations between them, Iran against America, which is the ally of the Zionist entity. We came not only for the football, but also to protest and bring the voice of what is happening in Iran."

In your broadcasts, what do you hear going on in Iran these days?

"We have millions of listeners inside Iran and they send us letters. The wave of riots still continues and many are suffering from it. Regarding the game, there is a dispute whether to win or not. A victory can also be a symbolic victory for the regime: 'Here we have defeated the Americans,' but I personally prefer Let it end in a draw."

Moti Sasson, one of the fans, said: "I'm sure we will make history today, Iran has the better players, but even a draw can be enough to win. All the Iranian players are against the regime and they expressed it on Instagram, when in the first game they didn't sing the national anthem, but in the game Second, the regime threatened them to arrest their family and they had no choice."

Israel vs. Iran in the World Cup, who will you cheer for?

"I immigrated to Israel 20 years ago, but I am Iranian and I support Iran."

Was the fall of the Sound an act of the Iranian regime?, Photo: Oren Aharoni

A person who is intimately familiar with the conflict and covers the events from the country, is Bavek Yitzhakhi, the TV reporter for 'Iran International', a Persian-language station based in London: "Today is a big day politically and politically, there are not many people in Iran who look at this as a sports game.

"The regime would be happy to defeat the great devil, but the people in Iran don't hate America, people are begging to get a visa and live there. The situation right now is whether the players who are at the World Cup support the regime or the protests, when while people were being killed in the protests they were happy about the victory (against Wales; AA ) and this upset a lot of people in Iran."

In the end, Iran lost to the United States and was eliminated from the World Cup.

This left the Israelis who sympathize with Iran with divided opinions, with everyone admitting: "It's more than a sport," and wishing for change in the distant homeland.

Cry to you: the judges in Israel turn us all into whiners - voila! sport

Watch: Dozens of Maccabi Tel Aviv fans burst from gate 8 to gate 11 in Bloomfield before the derby - Walla! Sport 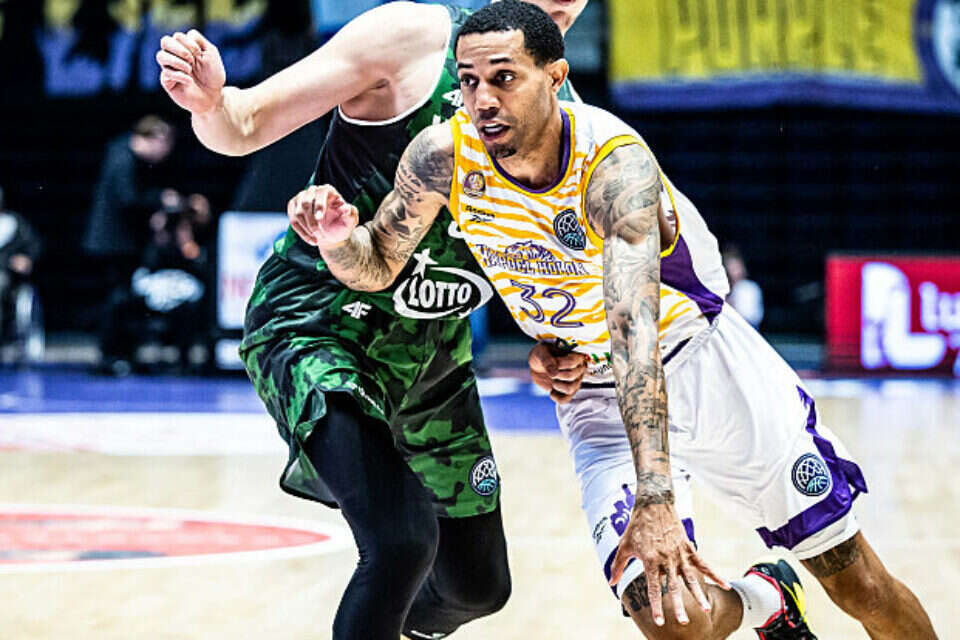 Flares pierced the new networks, in Bloomfield they threaten: the viewing experience will be damaged - voila! sport 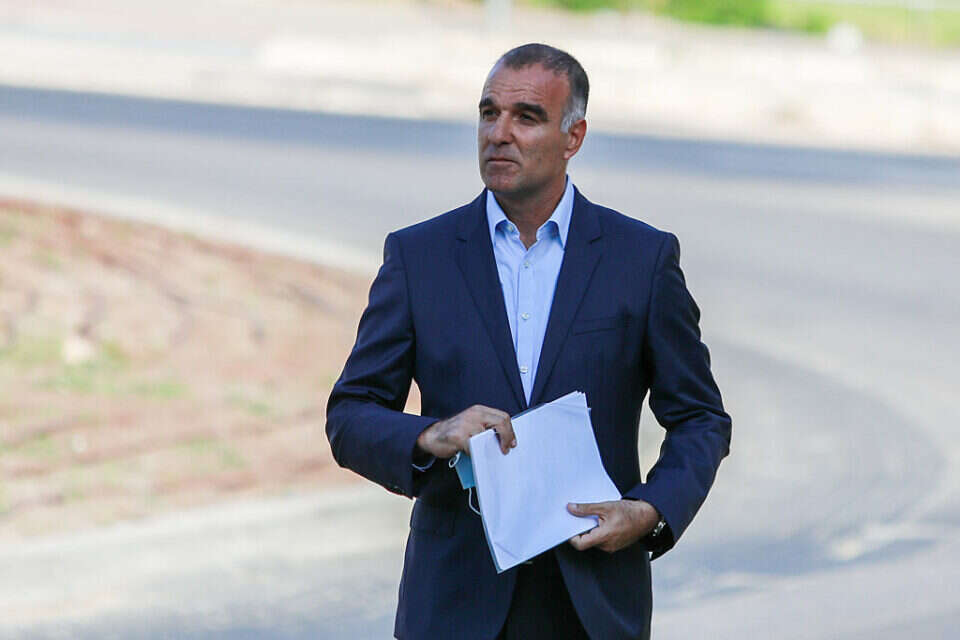 Erez Kalfon sided with Maccabi Haifa: "difficult events we are not ready to accept" | Israel today 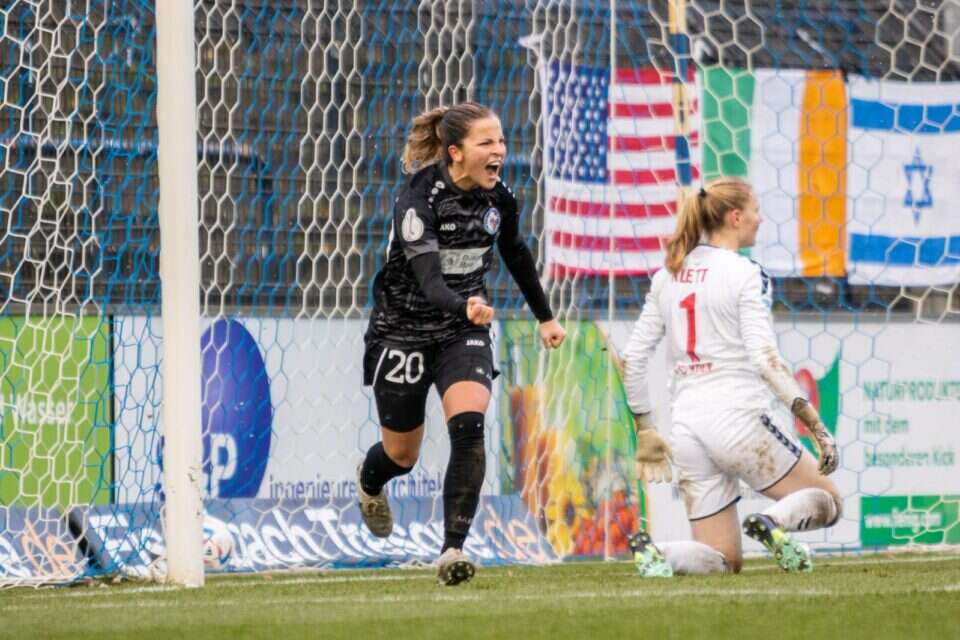 Noa Slimhogich in an interview: "There is such a thing in Israel, women's football" | Israel today

Netanyahu to AIPAC executives: "The time has come for Israel and the US to align on the issue of Iran" | Israel Hayom