Before the Costa Rica showdown: Flick reacts with irritation to a reporter's question - "It would be presumptuous"

Before the Costa Rica showdown: Flick reacts with irritation to a reporter's question - "It would be presumptuous" Created: 01/12/2022, 05:30 By: Patrick Mayer With Germany at the World Cup in Qatar: national coach Hansi Flick. © IMAGO / Ulmer/Team photo Germany is fighting for the World Cup round of 16 on Thursday. Hansi Flick answers questions at the DFB team's press conference before the ga Before the Costa Rica showdown: Flick reacts with irritation to a reporter's question - "It would be presumptuous"

With Germany at the World Cup in Qatar: national coach Hansi Flick.

Germany is fighting for the World Cup round of 16 on Thursday.

Hansi Flick answers questions at the DFB team's press conference before the game against Costa Rica.

The most important statements.

Update from November 30, 2 p.m.: That was the press conference with national coach Hansi Flick and Leipzig’s Lukas Klostermann for Germany’s World Cup game against Costa Rica.

We thank you for reading along, wish you a nice day and an exciting football match tomorrow evening.

She has already refereed a few games in the Champions League.

That wasn't a big issue in the team.

I never differentiated whether it was a male or female referee.

That should be normal.”

But I don't know any other player.

But we have started the preparations so that we can get to know them.

I expect an opponent who plays with a lot of physique and passion.

We will meet an opponent who will give 100 percent.

We have to play boldly and flexibly.

I'm optimistic that we can win tomorrow."

1:55 p.m .: Klostermann on the late kick-off time: “One hour doesn’t matter that much anymore in terms of the day’s schedule.

We basically have the same process.

In the morning we have training, one takes a nap, another maybe goes to physio.

I don't have a classic routine.

Sometimes I still take an afternoon nap, sometimes I'm still at the physio."

1:54 p.m .: Klostermann about Sané: “I think he is a player who can create magical moments.

That's why I'm glad we have him on the team."

1:52 p.m .: Flick about the tricky starting position: “We designed it ourselves so that we are where we are now.

We have to give 100 percent on the field, that's our responsibility."

1.50 p.m .: Flick about the female referee tomorrow: “I have one hundred percent confidence.

I think she deserves to be here because of her achievements.

I think she will do a good job tomorrow.”

To put this into perspective: Frenchwoman Stéphanie Frappart will be the first female referee to officiate the Germany-Costa Rica game.

I think she deserves to be here because of her achievements.

Hansi Flick about the referee

Does Niclas "Lücke" Füllkrug play from the start?

National coach is covered because of the DFB starting eleven

1:48 p.m .: Flick about pressure: “We no longer have progress in our hands because the result in the first game was not what we had imagined.

We want to get into the knockout stage, that's what we're here for.

I don't feel any pressure at all.

(...) We improve interaction and team spirit with every training session.

I hope that we can find solutions in possession.

We're on the right track and I hope we'll see that tomorrow."

1:47 p.m .: Flick about the state of German football: “Please ask me the question again tomorrow evening.

I'm someone who generally thinks positively.

But let's talk about it again tomorrow night, please."

1:45 p.m .: Flick about a possible starting XI from Füllkrug: “Kai Havertz didn’t play because of poor performance, but because he had a cold.

We need players who are 100 percent fit.

Before the World Cup game against Costa Rica: reporter irritates Hansi Flick with a question about the result

1:42 p.m .: Flick about a possible 8-0 win against Costa Rica: “It would be very presumptuous, very disrespectful to Costa Rica if we expected to score eight goals.

Our goal is to win this game.

It will also depend on the outcome of the other game.

If you lose 7-0 and then come back 1-0 against Japan, you have to respect that.”

For classification: A reporter had asked the national coach in Spanish whether Germany was playing 8-0.

After Spain won 7-0 against the Central Americans.

1.40 p.m .: Flick about the World Cup game against Costa Rica: “We go into the game and try to dominate it from the start.

We try to apply pressure.

But it's always about how strong the opponent defends.

I expect the same attitude as against Spain.”

He can steer games, regulate the tempo.

He's someone who leads in training and in games.

Before the Costa Rica game: national coach Flick emphasizes the importance of Kimmich at the World Cup

He's someone who leads in training and in games.

He's always very motivated, I see him as a leader.

As a trainer, you always have to see who is ready to act as a leader.

He is definitely one of our most important players.”

If we look at the table, Costa Rica has a chance to reach the round of 16.

I expect them to want to defend as well and as consistently as possible.

That for them this is a solution against us.”

He knows exactly what position to play.

These are things we need from him.

That's why we're integrating him here at this World Cup.

He showed his quality in training.

But sometimes games don't go as planned, so we didn't bring him against Spain.

But I think the substitutions were correct.”

He's an excellent player who helps our game.

He can solve a lot of situations, that's just what he can do.

We're glad he's on the team.

He offers surprises on the pitch.”

In the game against Spain he did a good job.

1.30 p.m .: It starts with the press conference by national coach Hansi Flick in Qatar!

Hansi Flick is not free of criticism at this tournament in Qatar.

Lahm now criticized the national coach for his substitutions in the lost opening game against Japan (1:2), when Baden's Ilkay Gündogan and Thomas Müller took a 1-0 lead off the field.

"Hansi Flick should rely on players with a lot of international experience.

He then didn't do it during the game and it broke.

It went better in the second game," said the 2014 world champion of the weekly newspaper

Can Niclas "Lücke" Füllkrug get in there from the start?

Can Niclas “Lücke” Füllkrug play for the German national team against Costa Rica after his goal against Spain (1: 1) from the start.

His nickname went around the world after the brilliant goal against the Iberians when international fans googled the Werder Bremen striker.

The 29-year-old attacker from Werder Bremen is already associated with the German record champions after his top performances in recent months.

Thomas Müller appeals to the DFB team: What does national coach Hansi Flick say about the Costa Rica game?

Thomas Müller already appealed to the German national players in the ARD interview.

And thus did preliminary work for the national coach.

I'm trying to let the way I approach life, including life as a professional footballer, have a little effect on others," said Müller about the inner workings of the DFB team: "I think it's very important so you don't lose the fun.

But at the same time we are aware of the situation and the responsibility that we became footballers in order to play football well.

And then to invest everything.”

Regardless of the "background noise", the World Cup is "the biggest event in world football," said the attacker from Munich.

What does Flick say before the showdown for the World Cup round of 16?

Germany needs a win against Costa Rica this Thursday (8 p.m. CET, here in the live ticker).

Otherwise it was the round of 16 of the 2022 World Cup. The constellation in Group E is tricky.

If Japan wins against Spain, the DFB team would need an absolute victory.

The game will be played at al-Bayt Stadium in the port city of al-Khour.

Costa Rica, who only lost to the Netherlands in the quarter-finals at the 2014 World Cup (3:4 pens), is a blatant outsider.

Superstar Keylor Navas (Paris Saint-Germain) showed nerves in the disastrous 0: 7 (0: 3) against Spain when the now 35-year-old goalkeeper let a ball slip through.

In the video: Last World Cup?

"I'm really worried that my team won't be able to deal with this terrible result," said national coach Luiz Fernando Suárez after the clap against the Iberians.

His team then processed quickly and defeated Japan 1-0.

Of course, the footballers from Central America still have the chance to make the round of the top 16.

Right winger Joel Campbell may be familiar to an informed football audience.

Hansi Flick has certainly dealt with the upcoming opponent in the best possible way.

And he will definitely comment on Niclas Füllkrug and his starting eleven chances at PK.

Follow the press conference with the national coach today from 1.30 p.m. here in the live ticker. 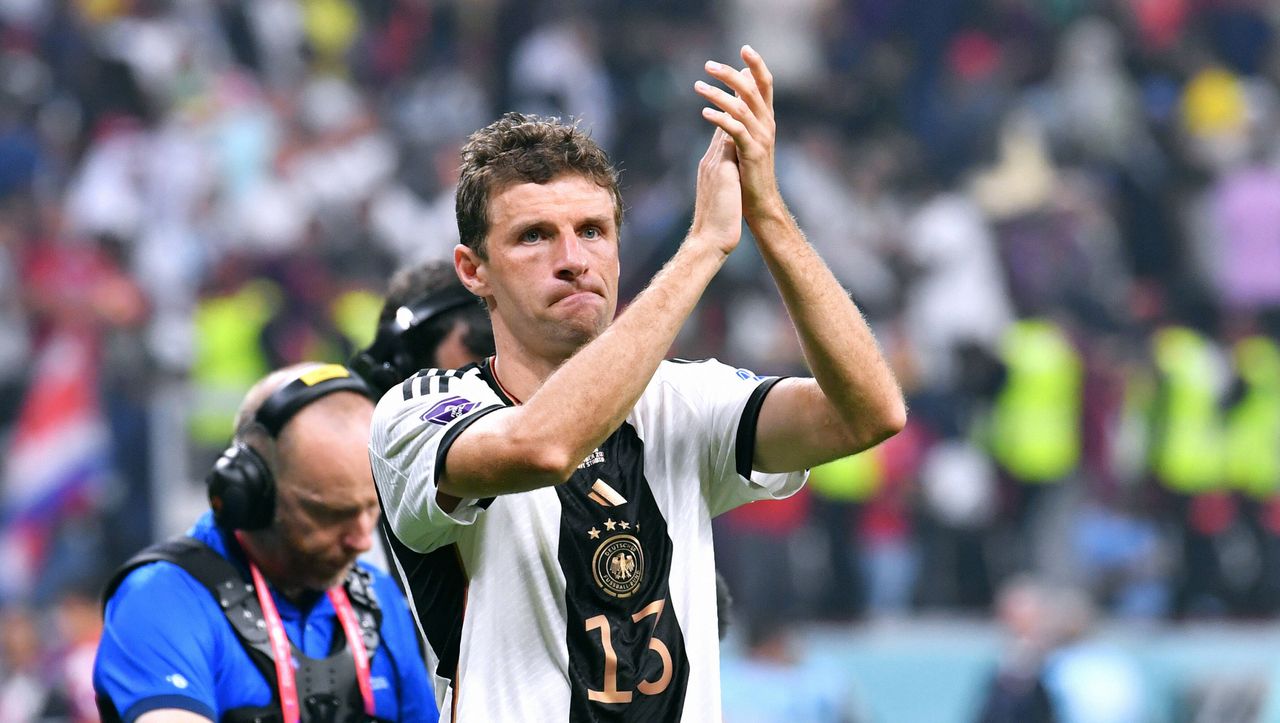 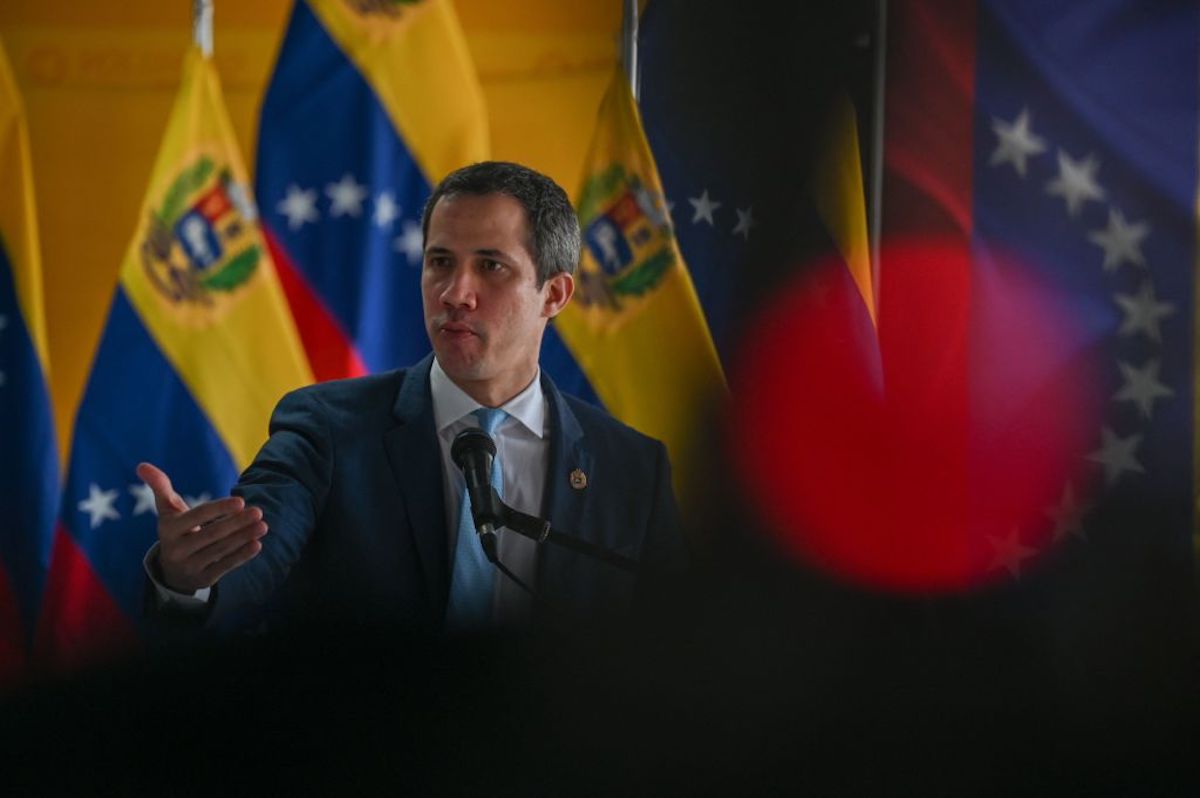 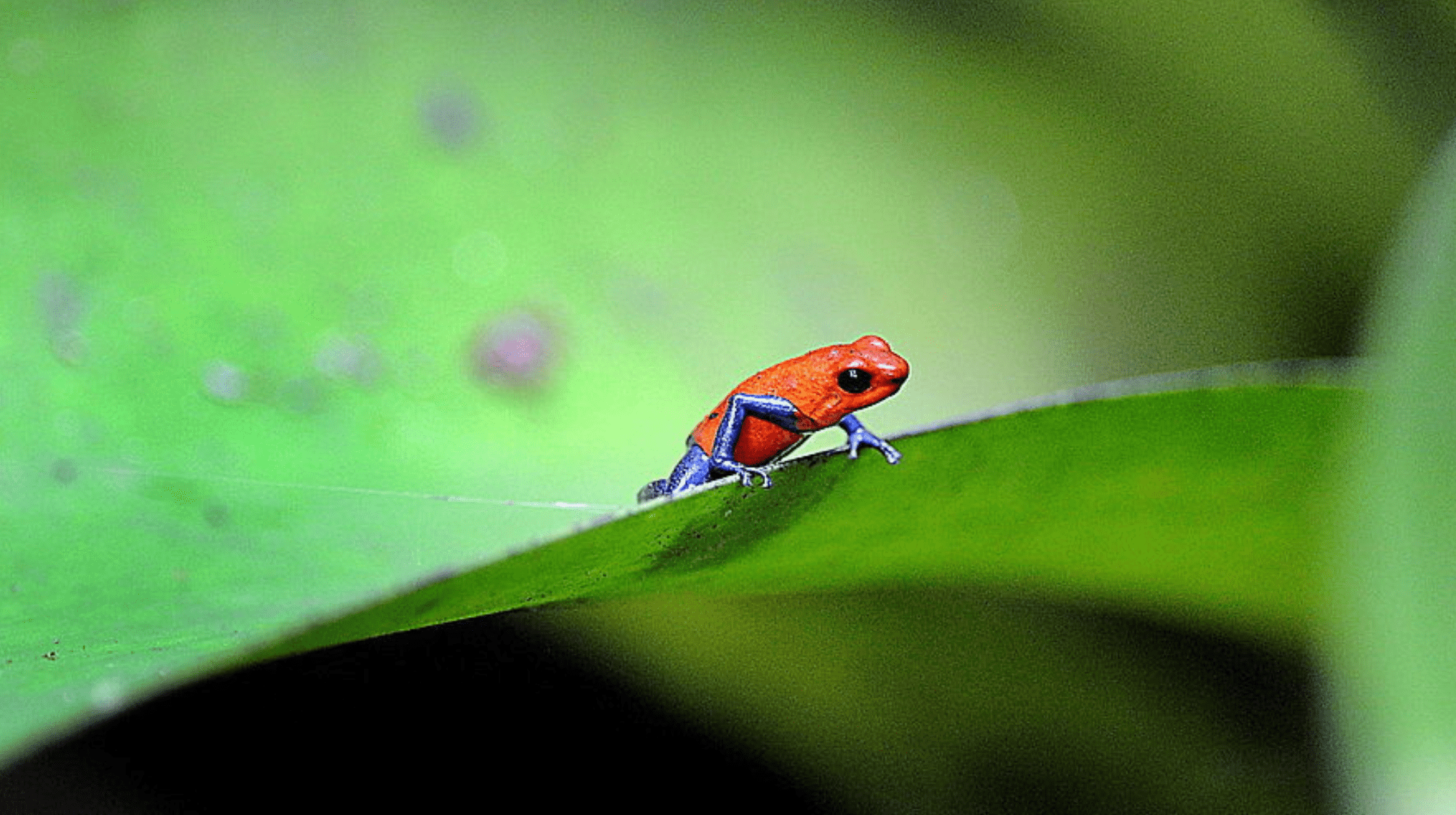 This Latin American country has one of the best environmental results in the world. I eat?

Costa Rica facilitates the entry of migrants for crops