World Cup: the program, the stakes and all the information on the matches of this Thursday

Belgium and Germany are in great danger in this World Cup, while Morocco can write its history. Here is the program. 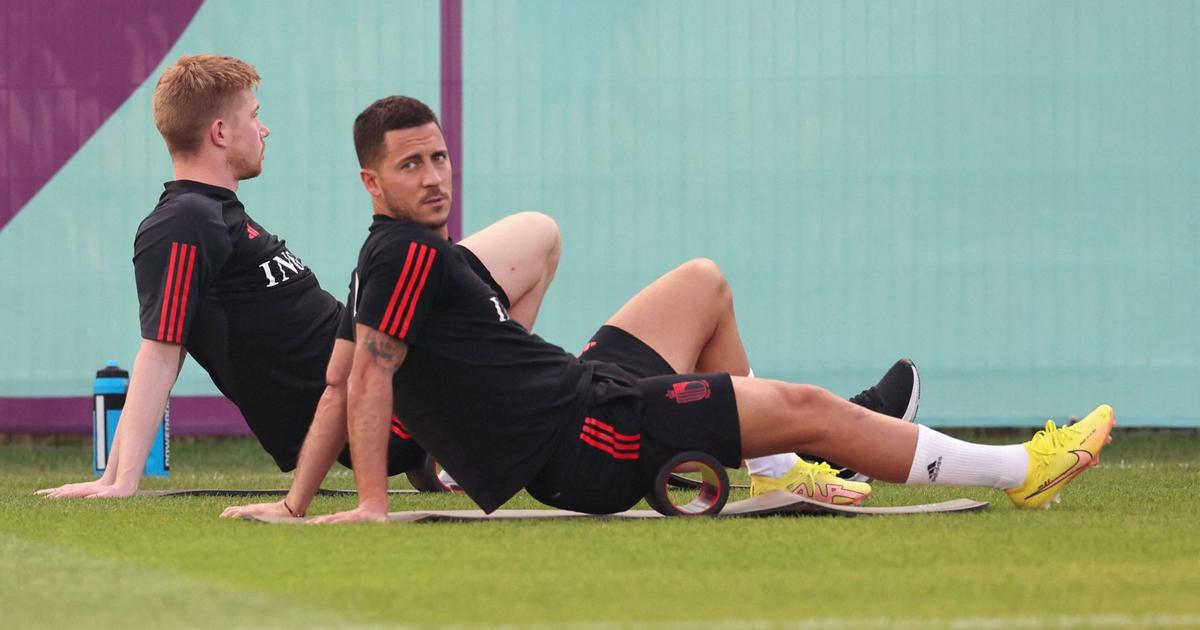 The leaders can shake.

Belgium, semi-finalists at the 2018 World Cup, are on unfavorable ballots in Group F. They are forced to beat Croatia, who only need a draw to validate their ticket for the round of 16.

Morocco can also be satisfied with a draw against Canada, already eliminated.

In other words, the Atlas Lions are heading to the 8th for the second time in their history, after the 1986 World Cup (eliminated by West Germany, 0-1).

In group E, the tension will also be at its peak.

Barring disaster, Spain, which only needs a draw against Japan, will qualify.

The Japanese selection must win … or settle for a draw and hope that the Germans and Costa Ricans do the same.

Because Germany, which will be refereed by the French Stéphanie Frappart, must absolutely beat Costa Rica.

If it does so by 7 or more goals, it will qualify.

If it's on a small score, Spain will have to do the job against Japan.

The suspense is complete.

Hansi Flick, Germany coach since the summer of 2021, is not optimistic as the Mannschaft has their backs to the wall.

We put ourselves in this situation on our own

," he admitted at a press conference on Wednesday.

We no longer have our future completely in our hands to go further in the tournament.

But what does pressure mean?

We will take the match seriously and approach it with high intensity.

Clumsy and shaken in the duels against Croatia (0-0), Sofiane Boufal was much more impactful against Belgium (2-0 victory).

In the shadow of his friend Hakim Ziyech, the hectic winger of Angers SCO is a constant danger.

His jerk against Thomas Meunier, followed by a shot that grazed the Belgian post (57th), testifies to this.

Our advice: watch the Moroccan start to enjoy yourself, and then switch to the perilous Croatia-Belgium.

Expression of the day: the man in black

He is there at all the matches, with his whistle and his cards.

The man in black is the referee.

An expression that does not make us younger: until the mid-1990s, football referees wore predominantly black jerseys, shorts and socks.

Because the color was associated with court judges and justice, and the referee is supposed to uphold the law on the field.

Various organizations have campaigned for the abandonment of the black jersey, which gave a particularly severe image of the refereeing profession.

During the 1994 World Cup, for the first time, referees wore a yellow jersey.

Today, referees have the choice between many colors (red, green, blue, pink...).

While taking care not to be confused with the jerseys of the two teams. 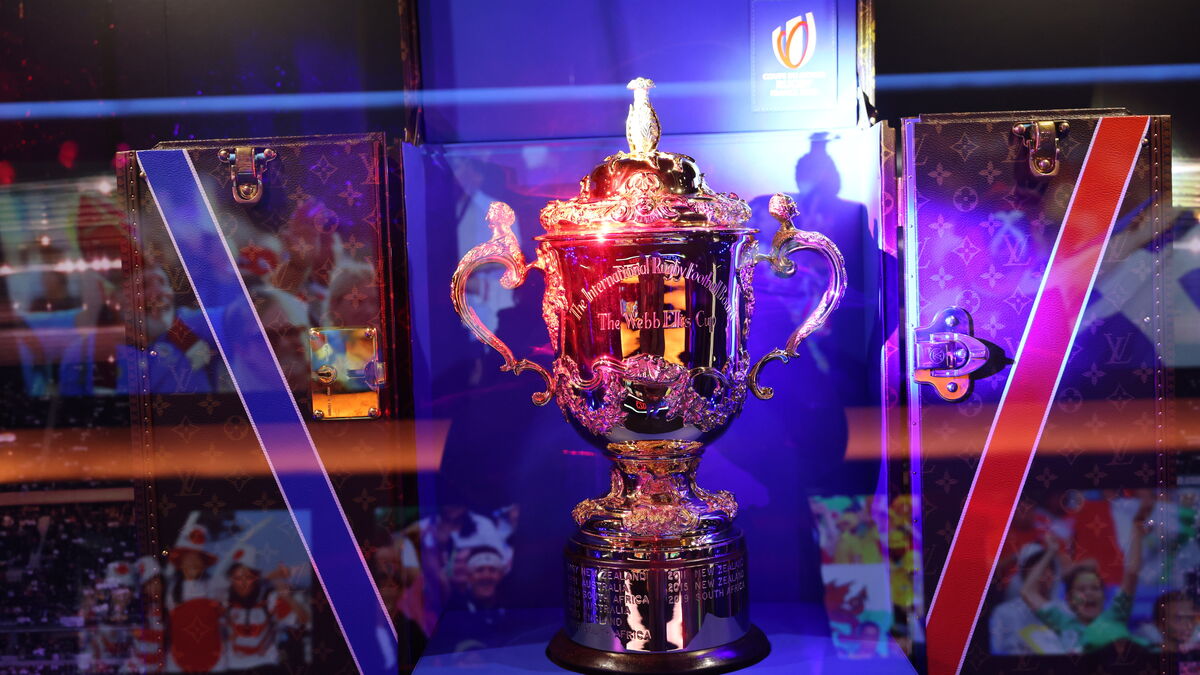 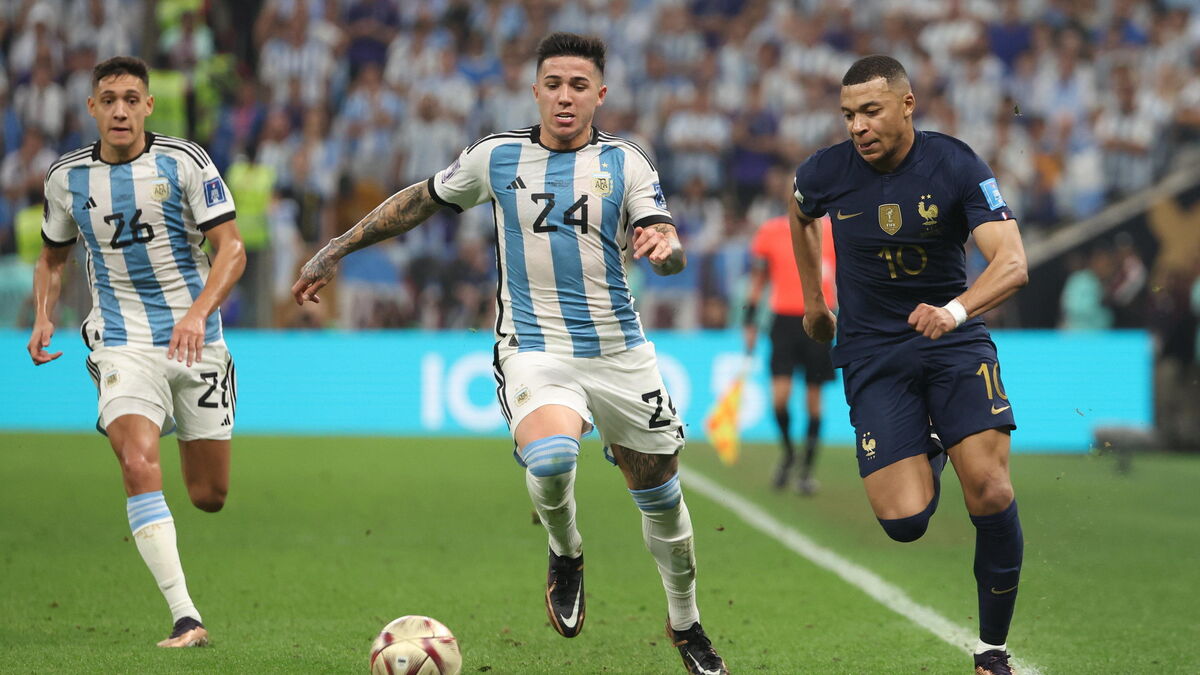 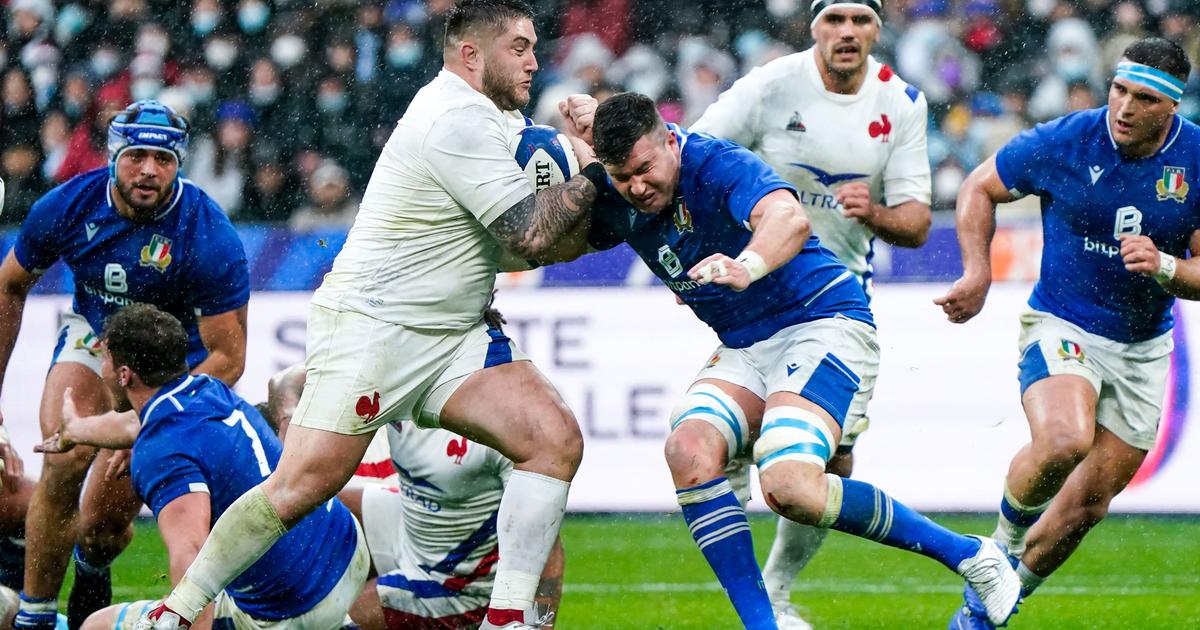 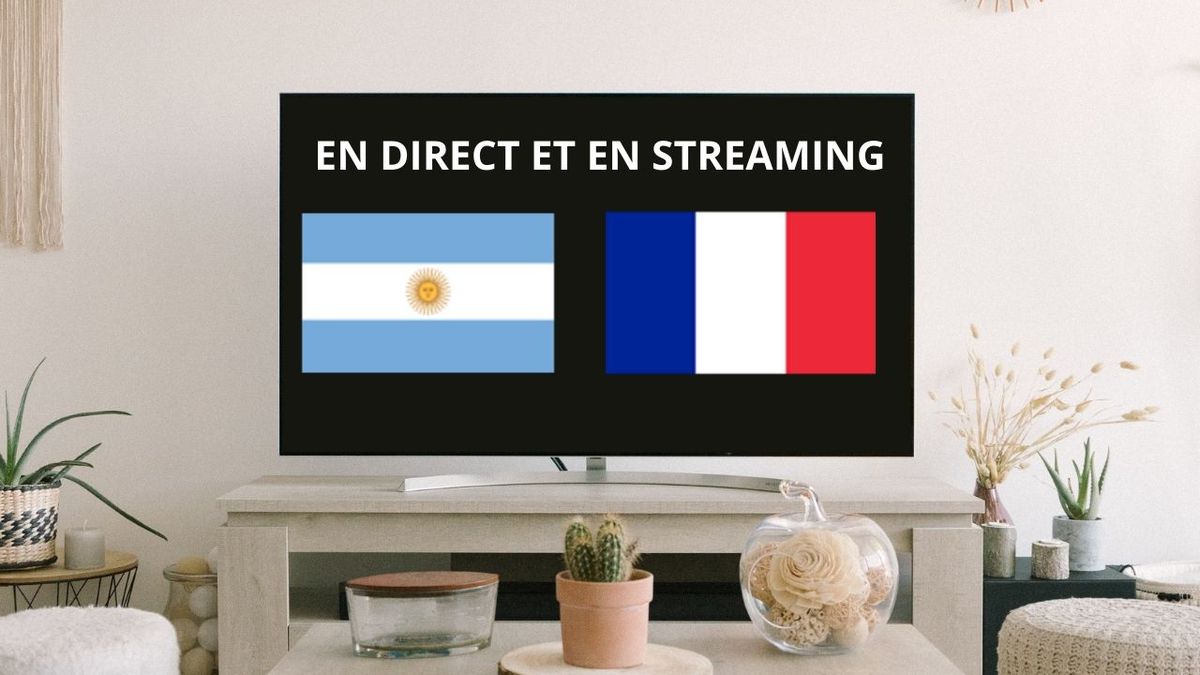 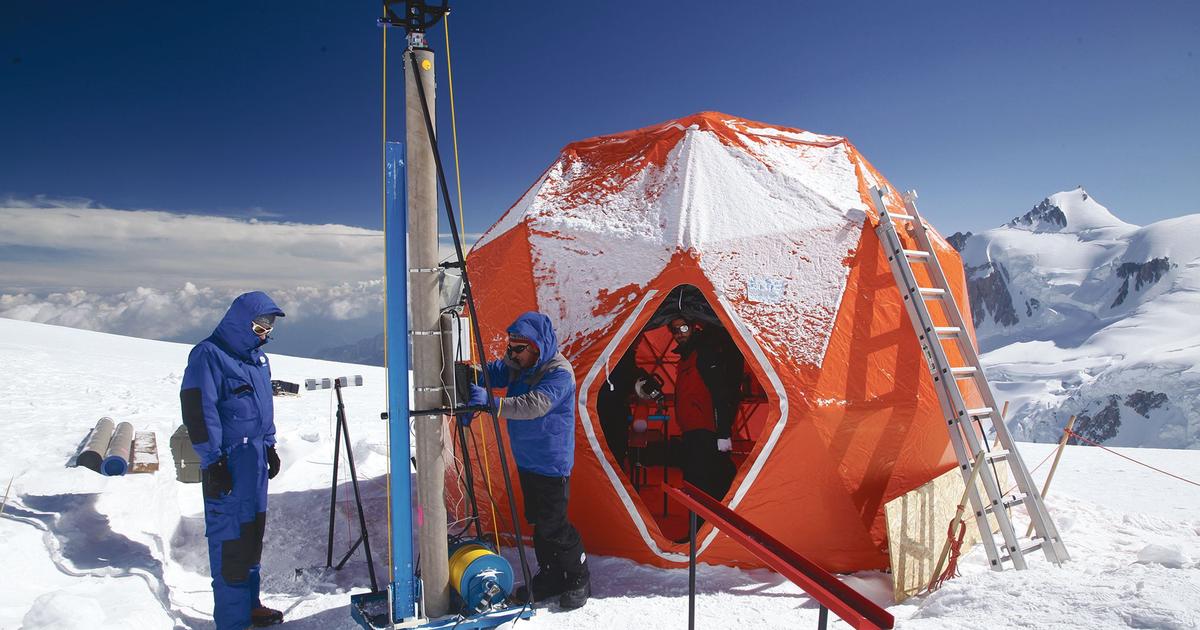 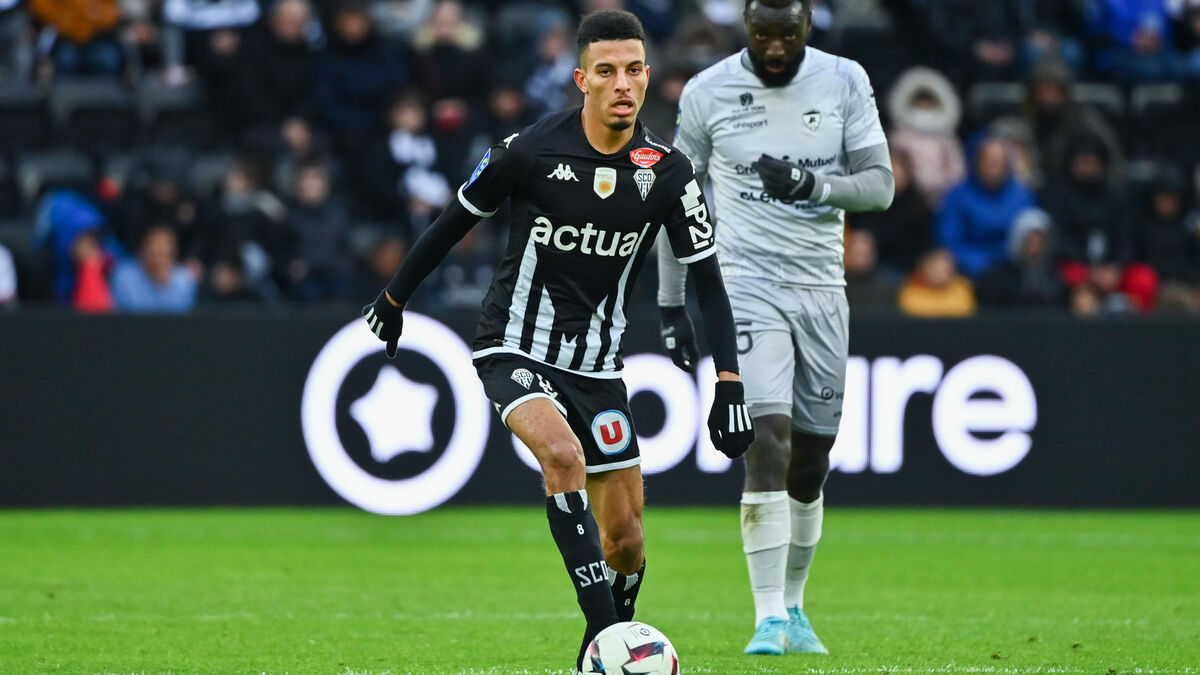 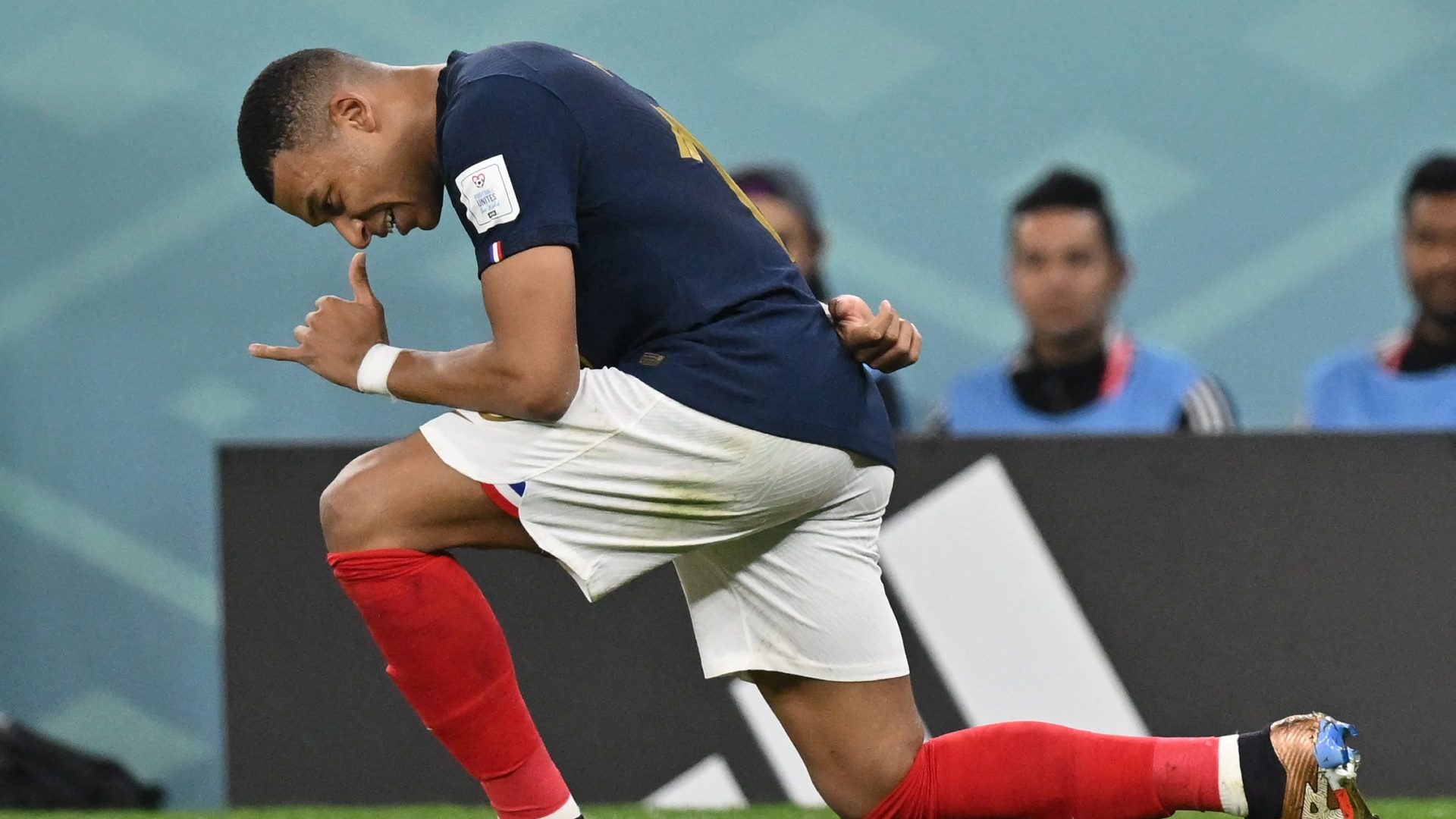 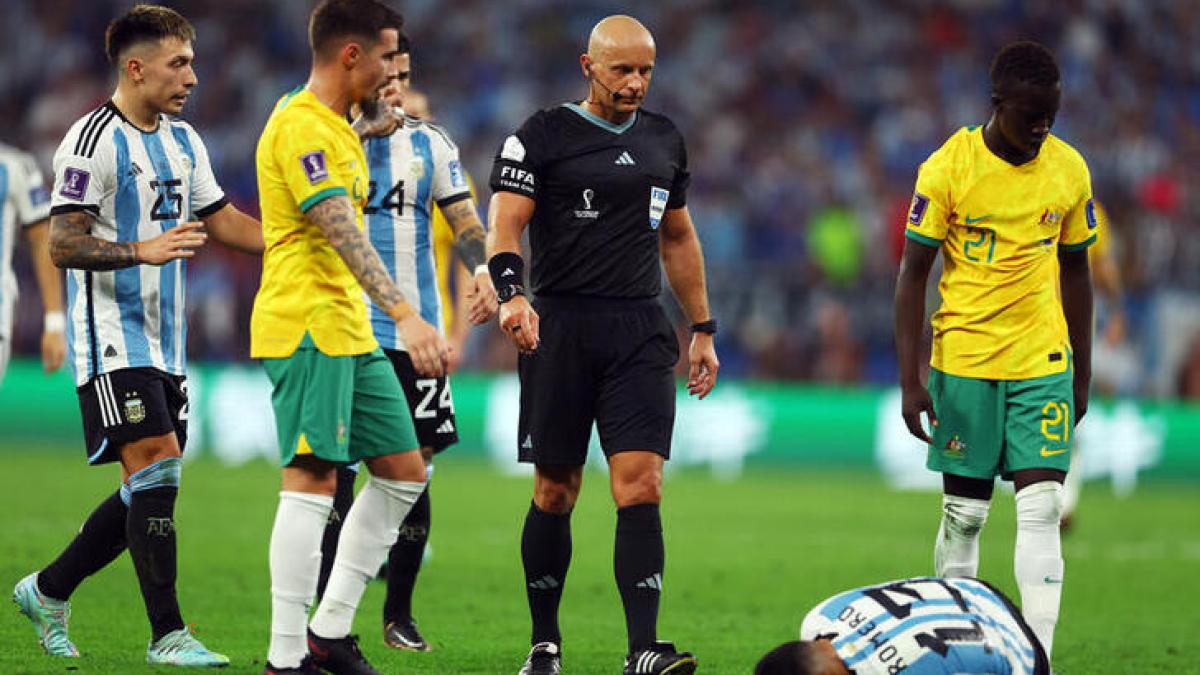